Harking back to the glamorous times of the movie studio heyday, the plush Hotel Lamée, in Vienna, is infused with 1930s nostalgia and knowing winks to the Golden Age of cinema recreated in the city once described as the emerging European Hollywood.

Wandering the intimate halls and rooms of the hotel, itself a product of the 30s, one is transported back in time, despite the liberal dash of modern flair in the décor, with the help of some subtle film iconography and a strong sense of yesteryear glamour.

Two design features jump out at us at Hotel Lamée. Firstly, there’s the beautiful wood veneer latticework, creating multi-hued diamonds of rich browns wherever the eye turns. The second notable feature, as the keen-eyed among you will have already spotted, are the pieces of shocking pink furniture and upholstery that smack you around the face like a melodramatic actress who has just found out her sweetheart is actually a terrible cad.

On top of that, if the indoors isn’t attractive enough, there are also some great views of St Stephen’s cathedral from many of the hotel’s 22 rooms and 10 suites. Got it in one take… 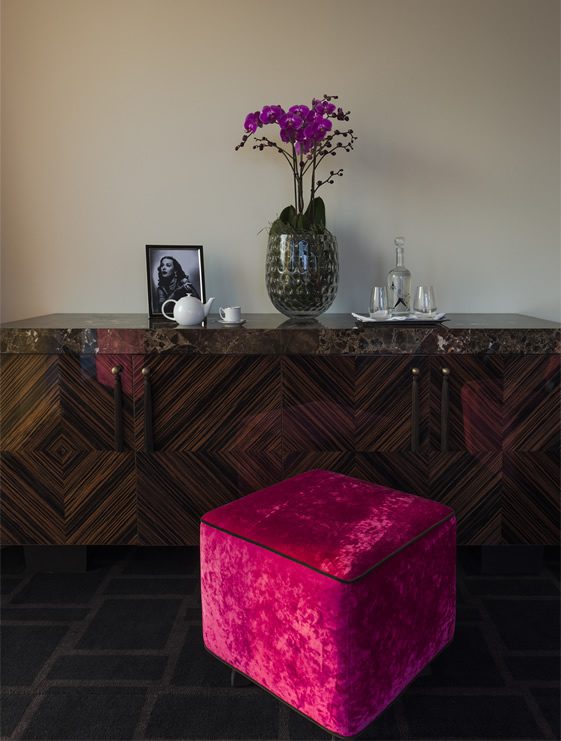 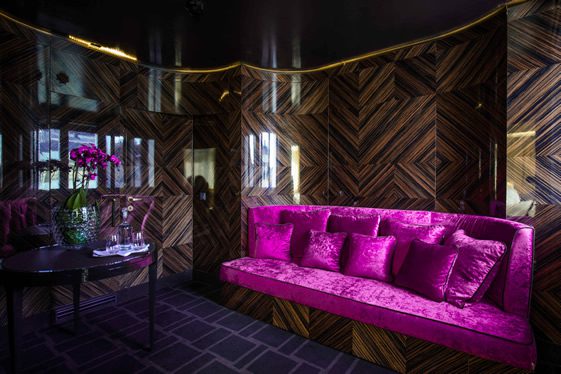 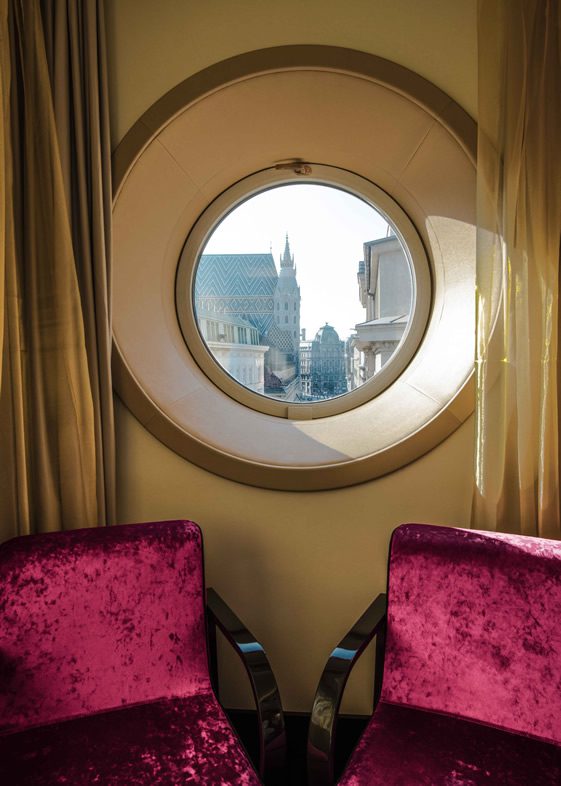 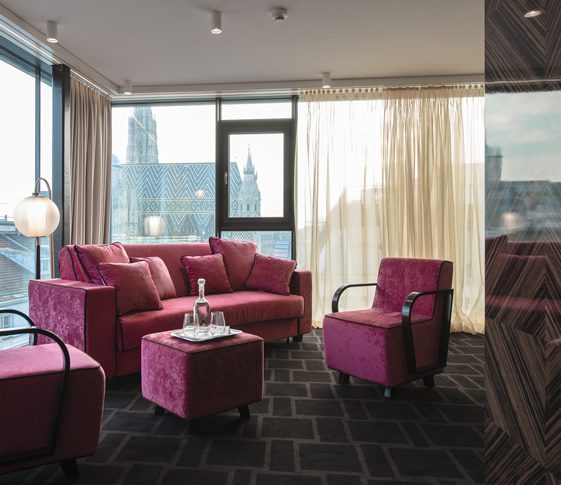 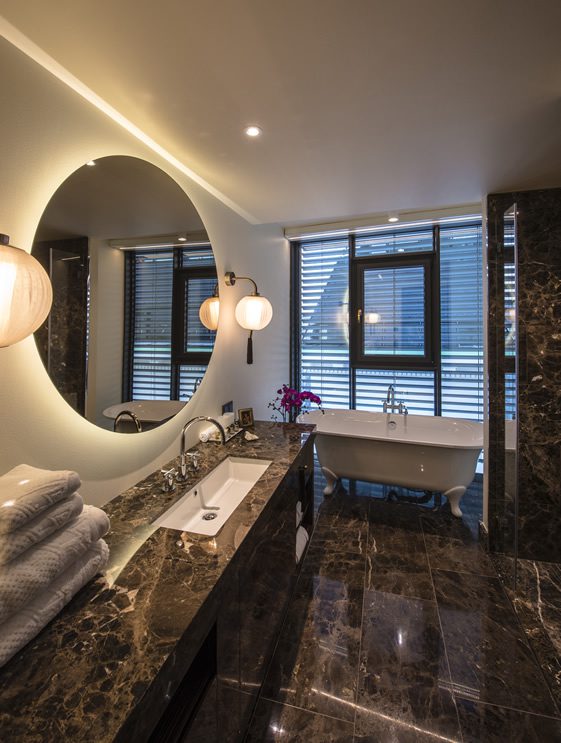 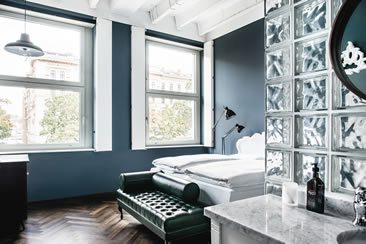 There are few more sumptuous European cities than Vienna, and the Grand Ferdinand's lavish renovation has just raised the stakes here even further. Hotelier Florian Weitzer is the man behind four other top Vienna hotels and knows what works, and his... 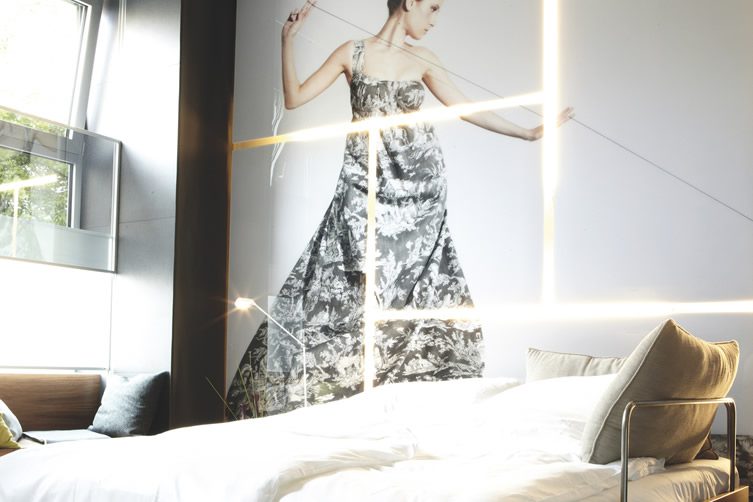 The chief attraction of a city break is usually the city itself; while the choice of hotel is an important one, the most memorable parts of such a trip happen when out and about, soaking up the atmosphere and sniffing out the places off the tourist... 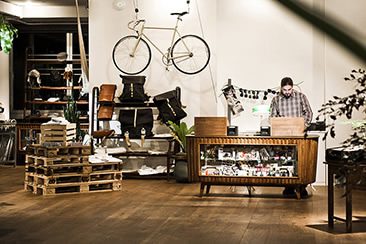 Buy into this nostalgia trip...

You may (make that should) remember the myriad charms of the Hotel Daniel Vienna that we featured back in October – we certainly did, so much so that it nagged away at us until we had to go back for a closer look, in particular at their shop area.... 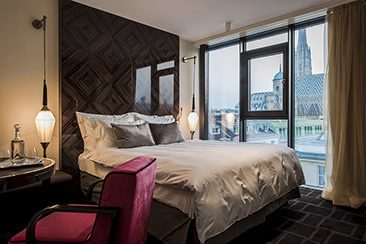 Harking back to the glamorous times of the movie studio heyday, the plush Hotel Lamée, in Vienna, is infused with 1930s nostalgia and knowing winks to the Golden Age of cinema recreated in the city once described as the emerging European...