The grotesque meets the beautiful to arresting effect in this collection of images and sculptures by an ensemble of multi-disciplined artists under the Guerilla Zoo umbrella in London. Even notorious prison eccentric Charles Bronson chips in, it’s that eclectic.

There are over 50 artists in this, the third instalment of the Modern Panic exhibition series, which includes live art performances. Of the stationary work, a number of deconstructed, reconstructed skulls are the most immediate. Santiago Caruso’s illustration, made up of all manner of deadly vices, suggests at man’s self-destructive nature, the next examines nature in its more physical form, taxidermist Charlie Tuesday’s dead animals forming the features of the face in a marvellously horrible, oddly-bespectacled construction. Then there’s Natasha Lawes’ animal skull, sun-bleached, beautifully adorned on one side with colourful butterflies.

Indeed even the less overtly shocking images still project an unsettling quality – particularly The Dream Machine, a hallucinatory psychedelic cylinder apparently used by a certain Mr Cobain days before his untimely end – so probably best not to visit just before lunch. The exhibition at Apiary Studios runs from 24th November to 2nd December. 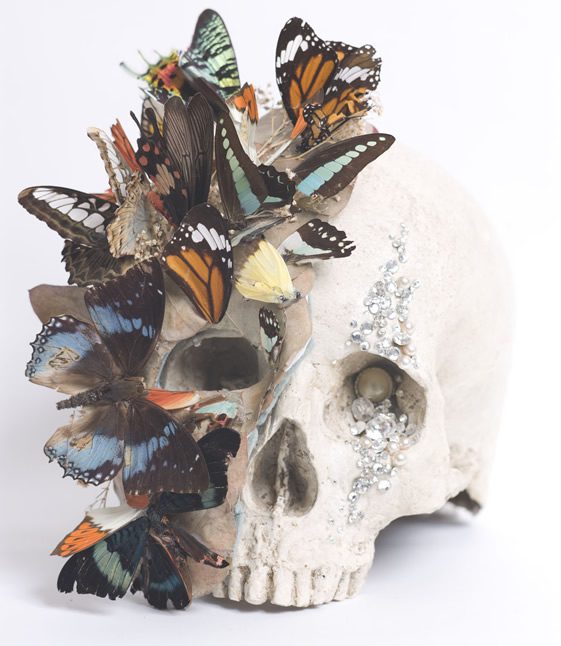 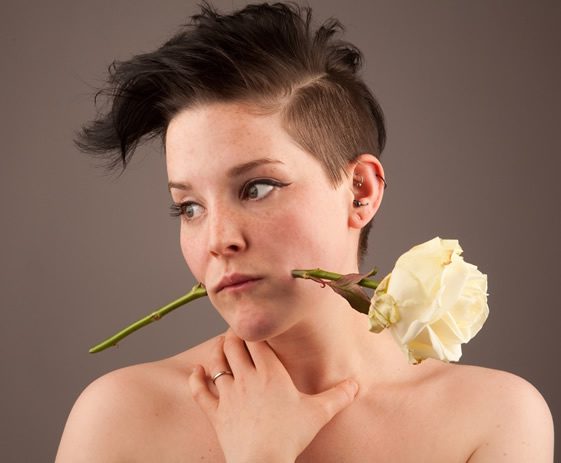 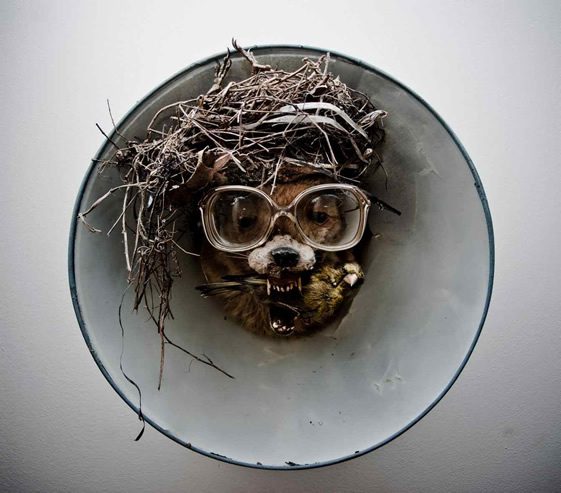 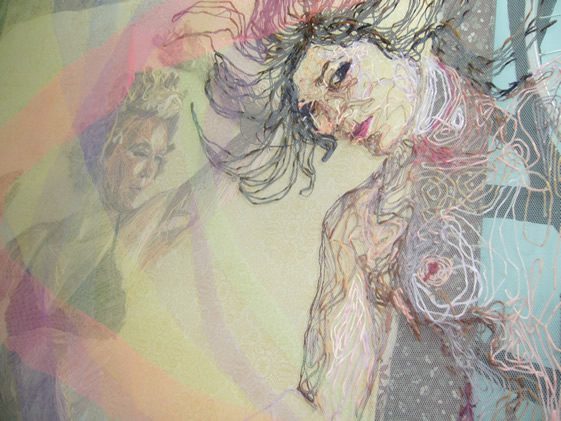 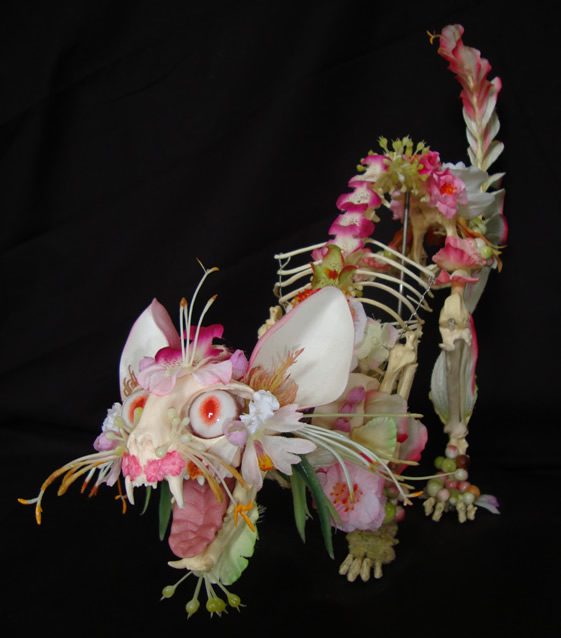 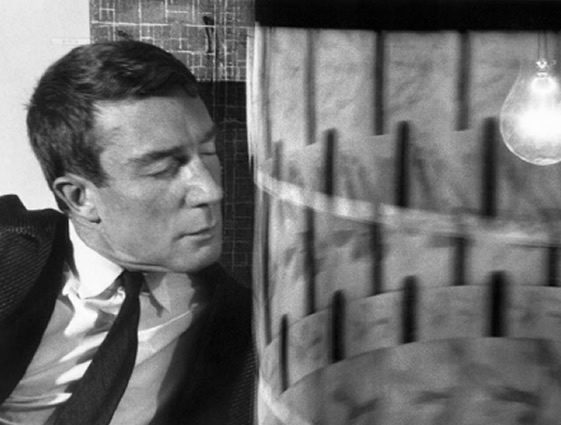 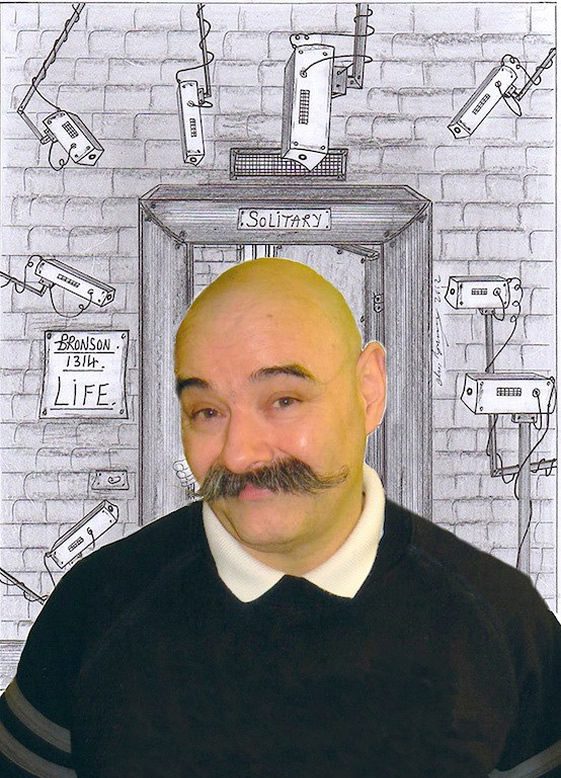 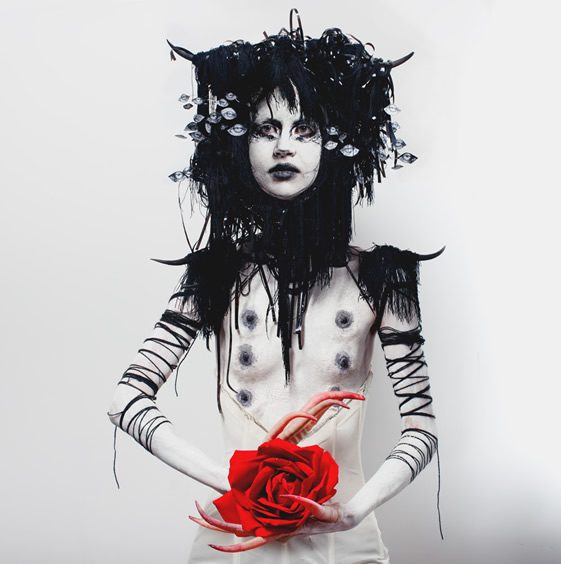 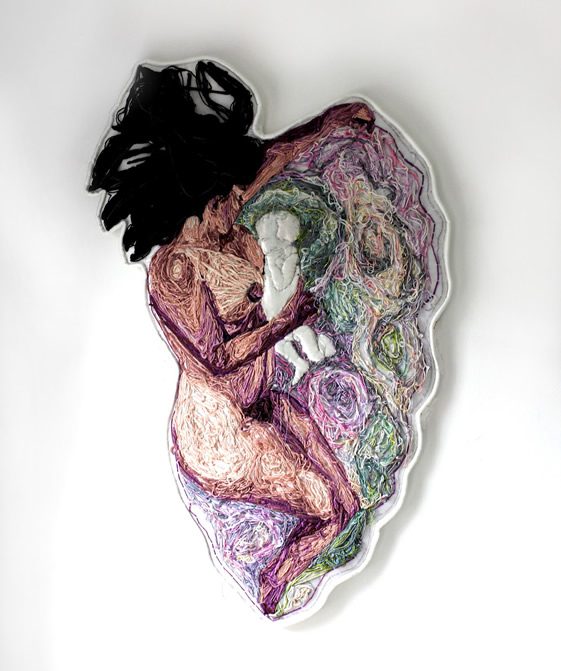