Culled from the pages of the world’s glossiest of glossy magazines, a new collection of the work of fashion photographer Tim Walker takes the viewer through the looking glass and into the mind of one of the most creative and visually ambitious lensmen in operation today.

You’d be hard-pressed to name a famous magazine who hasn’t commissioned Walker, a famous couturier he hasn’t worked with or a model he hasn’t captured. At first glance everything about Walker’s work is big, and a juxtaposition of scale between his human and non-human props is a central feature of his work. But perhaps his brilliance lies in the small details; the images rely not on post-production trickery, but in intricate and painstaking pre-shot preparation often involving the creation (and often more accurately construction) of a cast of supporting characters that inhabit his fantastical world. His work veers between the sweet and the slightly scary; fairytales that are sometimes Andersen and sometimes decidedly more Brothers Grimm, but always with a magical quality and a sense of humour, even when macabre.

There is a Thames & Hudson book of Story Teller available, featuring hundreds of his best images – but we urge you to get along to Somerset House in London for the spellbinding exhibition of his work (supported by the good folk at Mulberry), as Walker has allowed the viewer behind the curtain in that there will be a number of his props on display alongside the photographs, allowing a rare glimpse into how some of the most recognisable images in modern fashion photography came into being. From the to-scale Spitfires which seem to have materialised into the space occupied by the floor and walls, past the giant insect orchestra, to the painful looking prosthesis of his eerie mechanical dolls from Italian Vogue, the exhibition has a wonderful warehouse feel to it, full of hidden treasures and surprises.

You have until 27th January to see it for yourself. 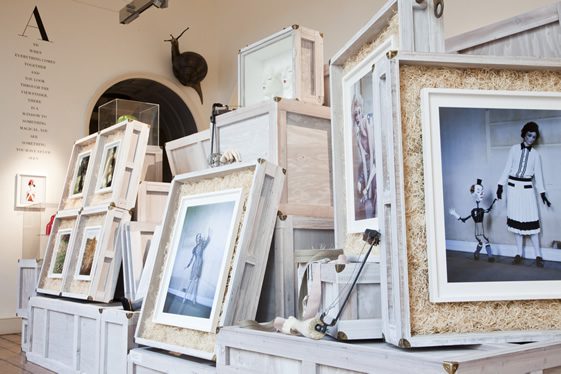 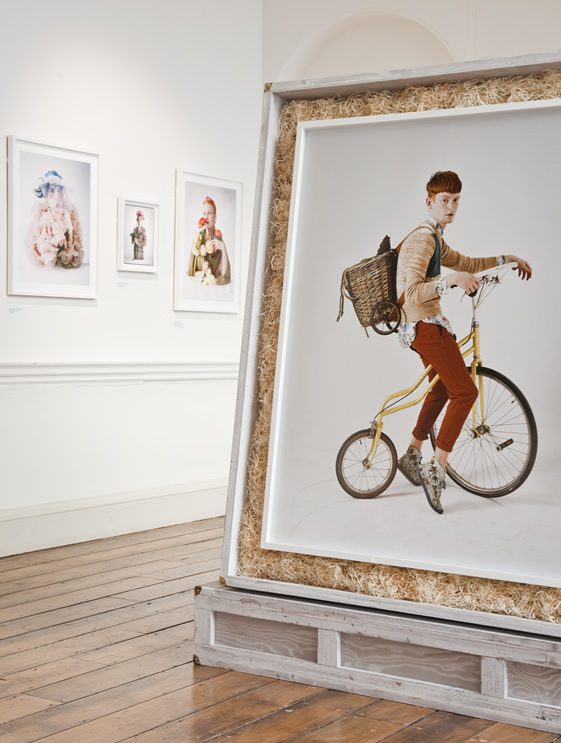 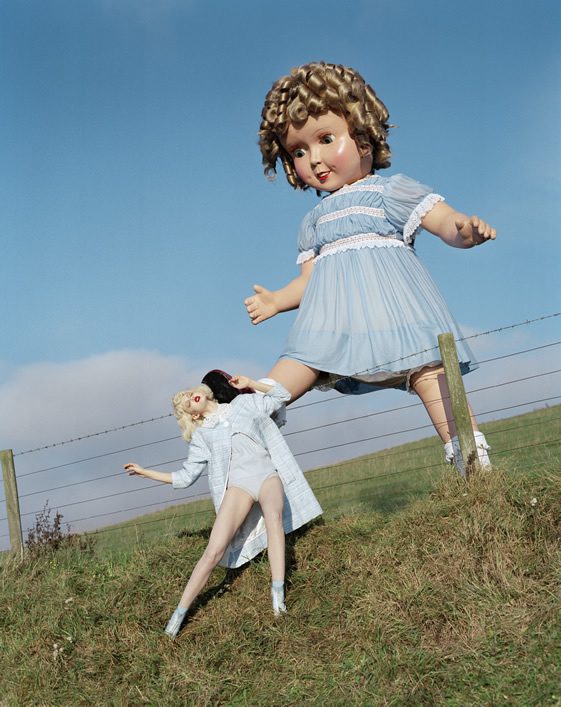 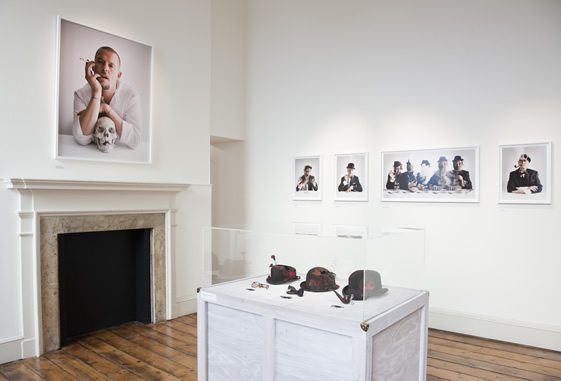 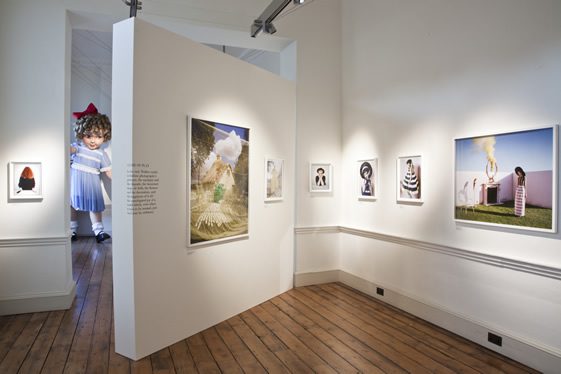 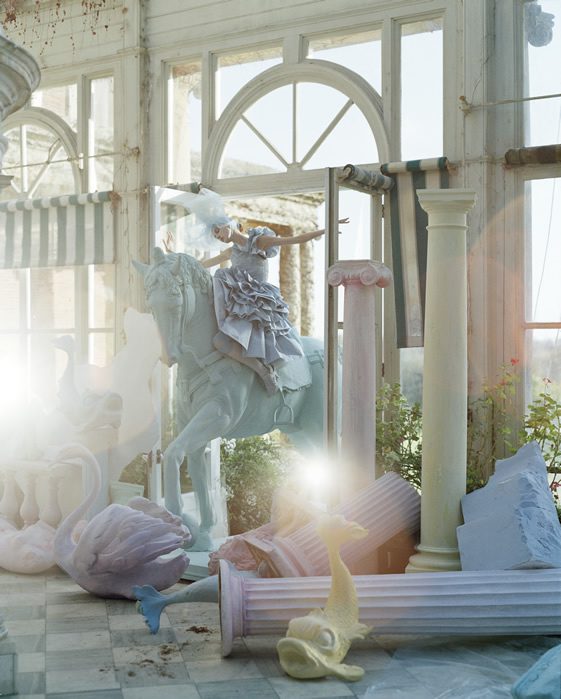 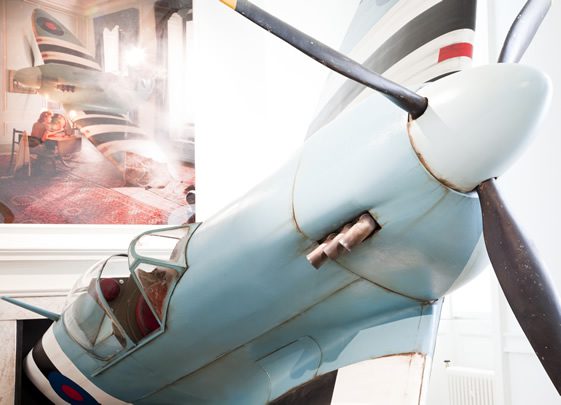 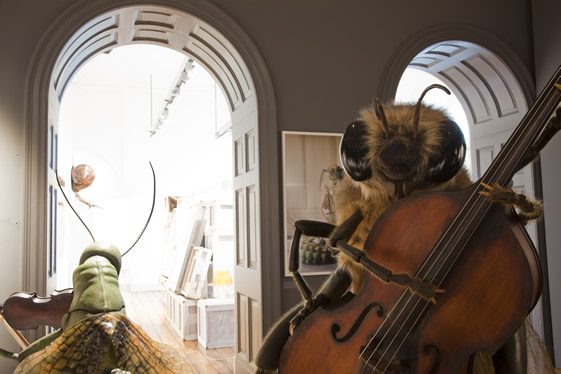 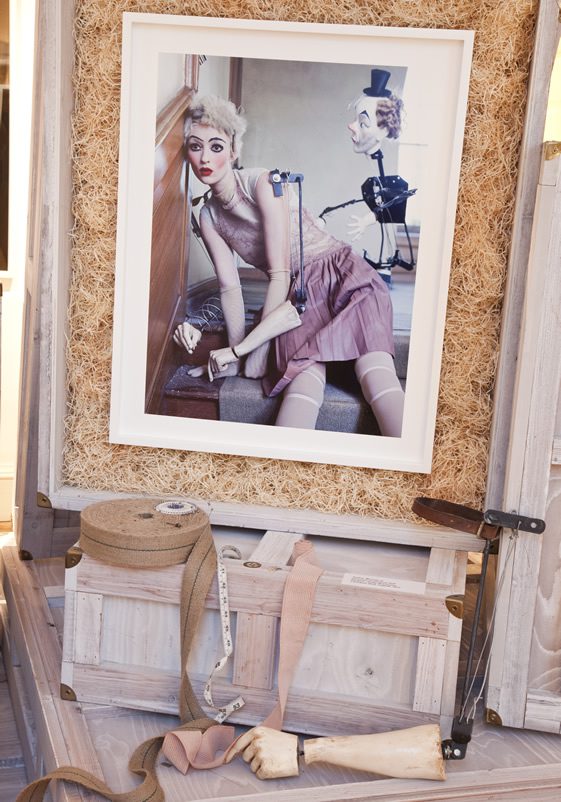 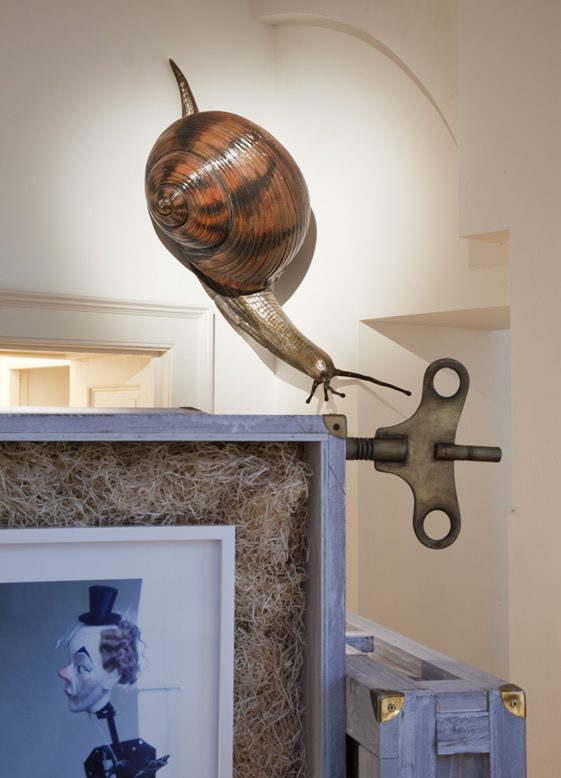 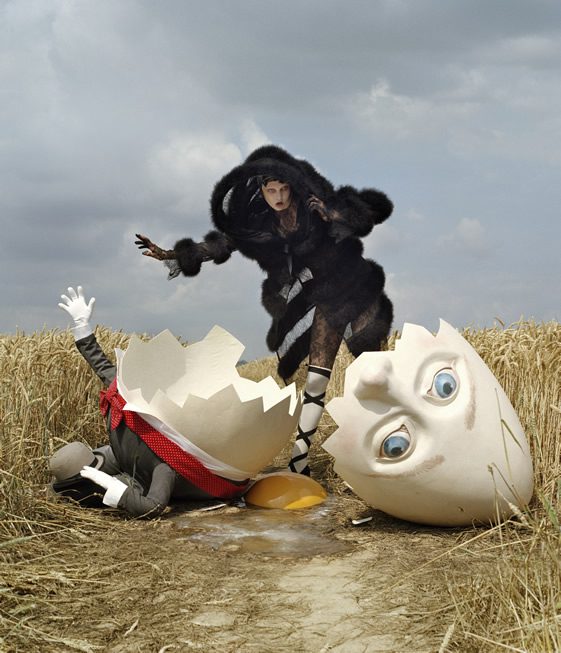