Designed by Reiichi Ikeda, in collaboration with graphic designer Yuma Harada, Osaka’s IRO is an utterly splendid visual treat. At times shambolic, uneasy and confused, whilst at others elegant, picture-perfect and stretching the pliable boundaries of originality almost as far as they’ve ever been; this hair salon dispels the outdated proviso that all hairdressing emporia should be alike.

Wood, concrete, brickwork; this place displays beautiful refinement in its ramshackle build, even the purposely mis-matched chairs look as though they were made as part of the same set. If cold, stark minimalism had been left behind in the tail-end of the last century – in place of carefully cobbled together eclecticism – then surely mix’n’match minimalism is the future we can dream of. 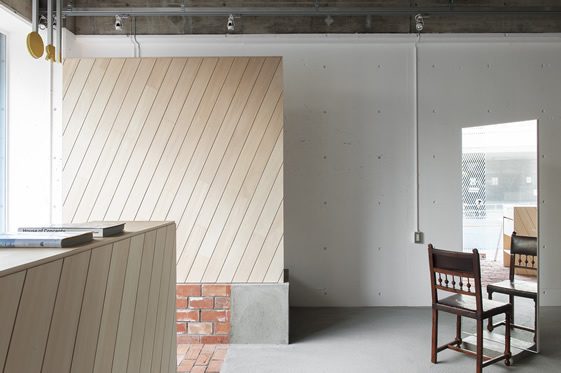 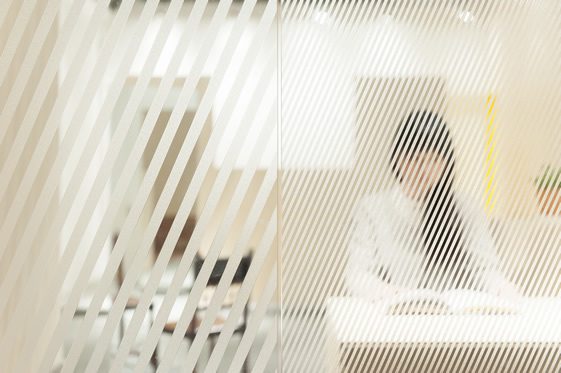 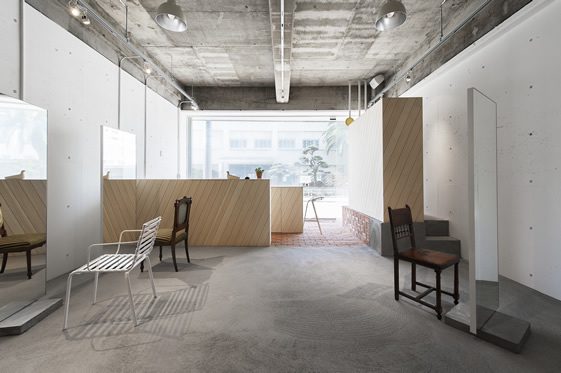 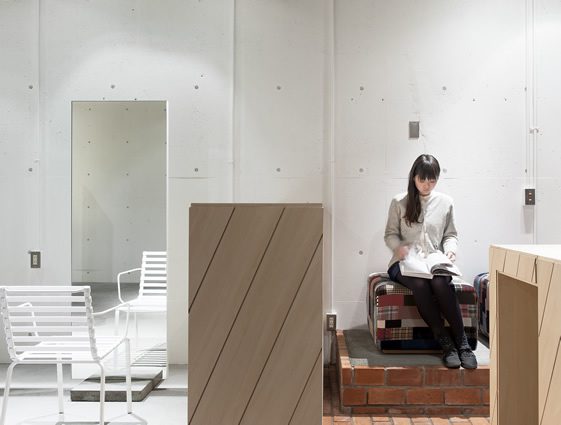 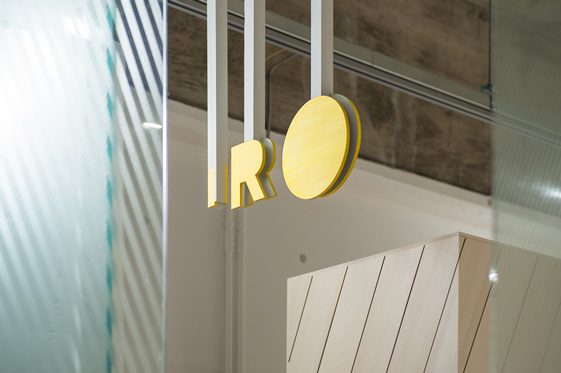 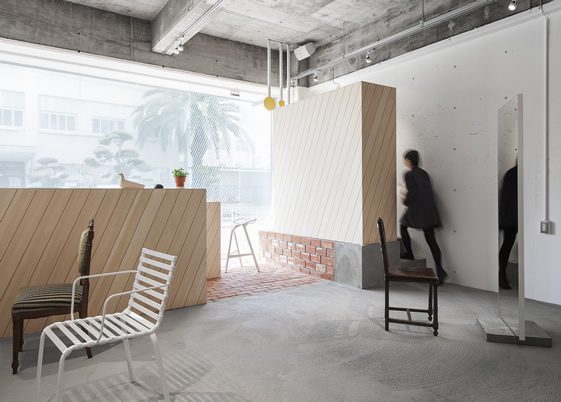 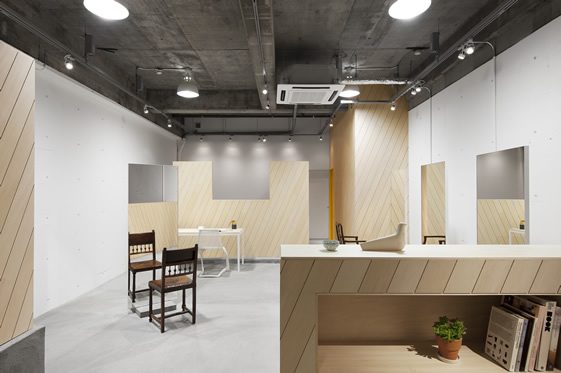 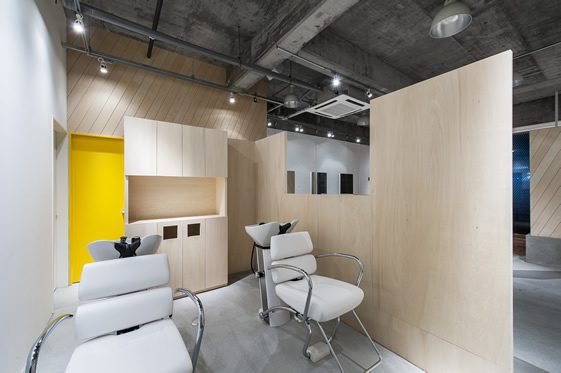 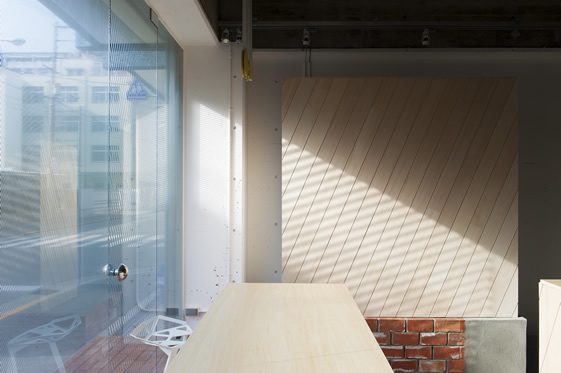 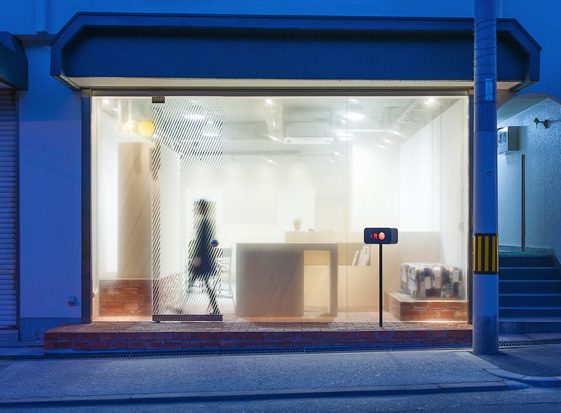 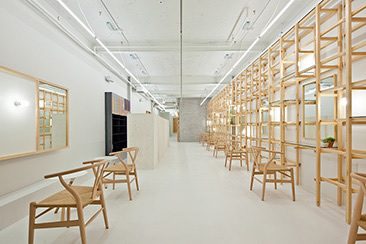 Ladies and gentlemen, in the red corner, the owner of this beauty salon in Osaka, and in the blue corner, interior designers Yasunari Tsukada Design... Well, it wasn't really that serious, but when two sets of passionate people meet, sparks fly.... 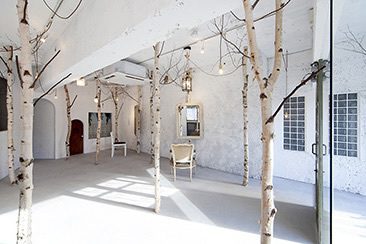 The architect behind this extraordinary beauty salon in Osaka described the concept as “a treasure hunt in the woods”, and what a little gem it is. Starting from the principle that Onico Hair & Nail needed lots of places to hang things, with her... 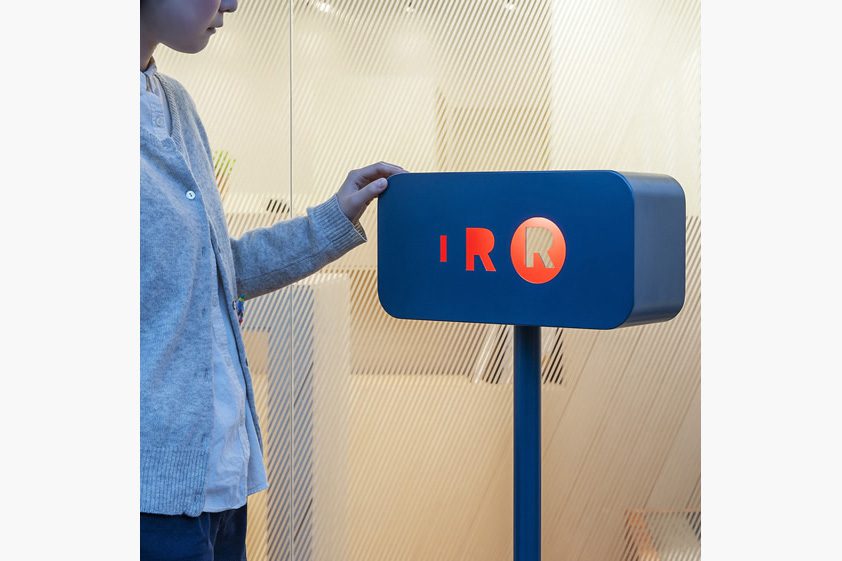 Designed by Reiichi Ikeda, in collaboration with graphic designer Yuma Harada, Osaka's IRO is an utterly splendid visual treat. At times shambolic, uneasy and confused, whilst at others elegant, picture-perfect and stretching the pliable boundaries...