British mixed-media artist Graham Hudson is most commonly known for his large scale structural pieces. Often created using seemingly mundane materials such as bricks, scaffolding or everyday objects; his international career has spanned over ten years, since graduating with Masters in Art Sculpture from the RCA. We went along to his recent installation, a commission to house Nintendo‘s Another Dimension exhibition of photographs taken with their 3DS, and asked him for his views on all things Create GB.

“I can’t imagine anything more traditionally English than a little cynicism…” explains the artist, and that’s just what we got… 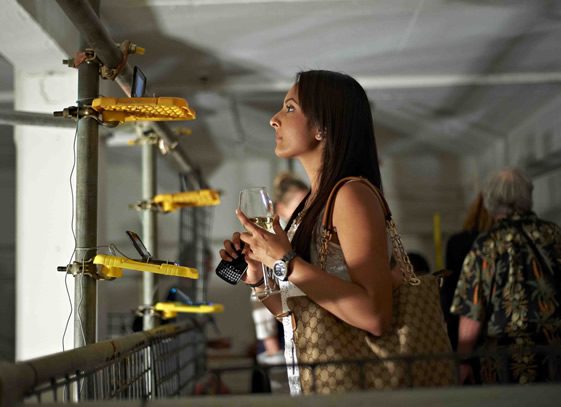 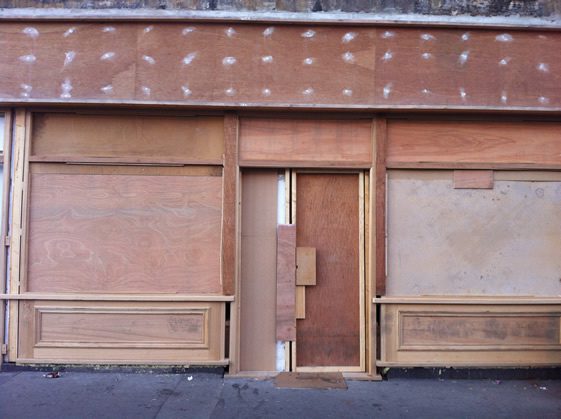 Yes, all of them.

And are there any young British artists that in your opinion are making waves in the industry?

Being the flavour of the month makes you an accomplice to the ruse that the industry is anything other than commodity based. History shows us that the artists who are remembered are rarely celebrated in their era.

Your location affects everything.

And where do you find you’re most inspired Britain?

The runway at Heathrow.

No. Everywhere else is kidding itself. 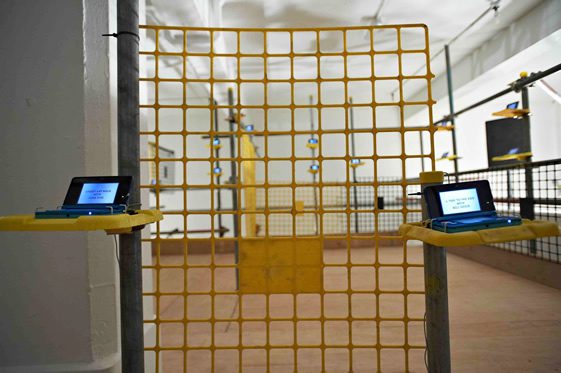 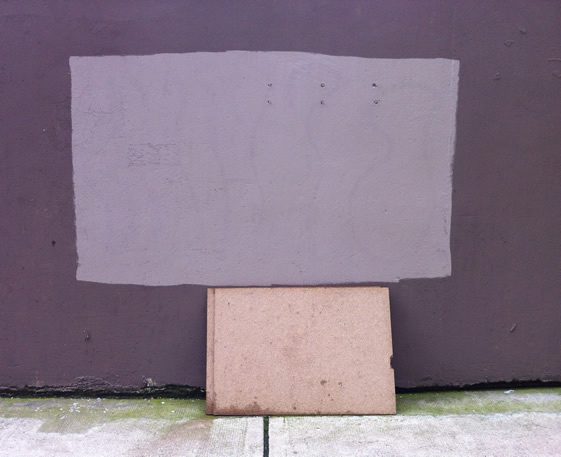 Can you name your creative heros? These can be makers, thinkers, do-ers or even bakers.

Everything has an effect on what you do. What you had for breakfast, where you are born etc. The nation state is an out of date concept that is only perpetuated as a means of control. The modern idea of ‘British’ is about as genuine as Santa’s red suit.

He that is without sin among you, let him first cast a stone.

Just before the Normans arrived. The period is known geolocialy as ‘Dark Earth’ as nothing is down there. After the Romans buggered off no one knew how to do anything, until the Normans arrived, however long later… I’d like to of been an apprentice for Dennis the Constitutional Peasant. 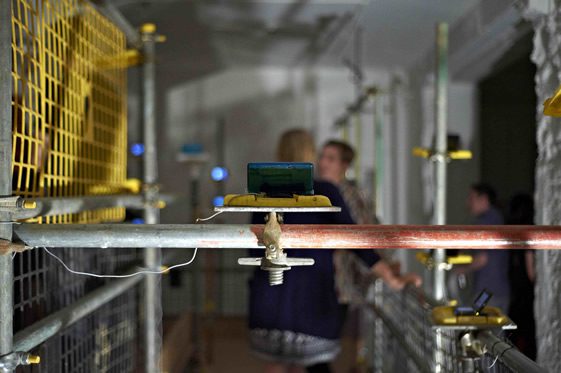 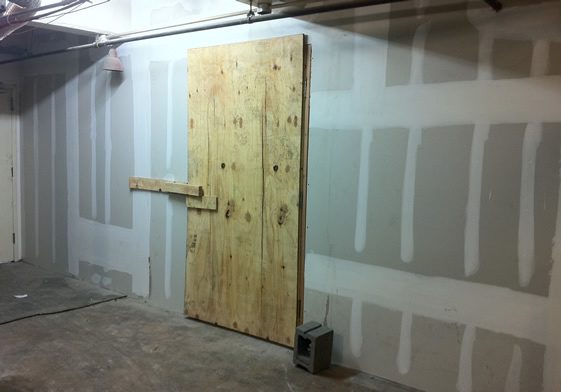 Sometimes having a bacon sandwich for breakfast.

There is this crazy guy on Whitechapel Road quite often. His language is personal, and his smell tests your commitment to the pavement…

No, I did not get lucky in the ticket lottery. 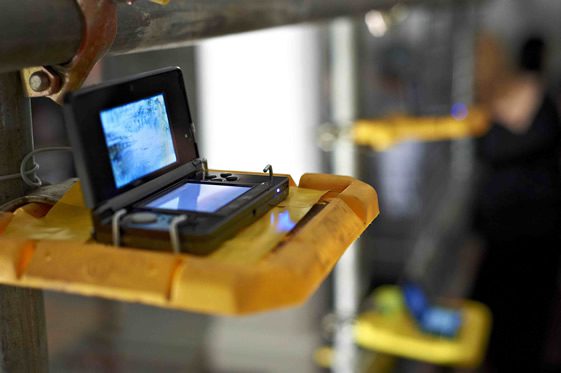 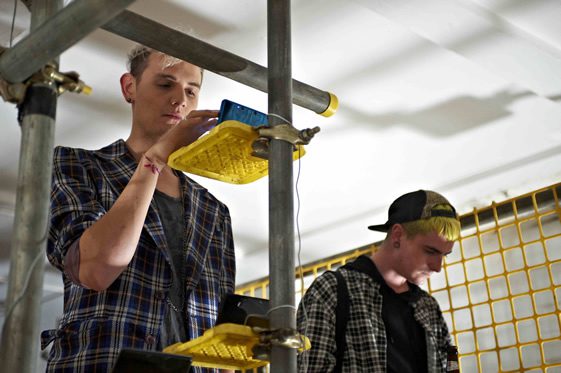 The gold medal for which brown-noser can feign interest in the whole-goodwill-great-sport-great-Britain with the thinly veiled real aim of lining their pocket.

Take care of her.

I have to invoice someone.

Anything else about British creativity you’d like to get off your chest?

1. It makes me wince.
2. ArcelorMittal