Ewen Spencer is a photographer who’s graced our pages previously, thanks to his brilliant warts ‘n’ all documenting of a large period in the life of The White Stripes – from sweaty 200-capacity club gigs in the UK, to a fanatical South American tour where Jack White got married to a supermodel on the Amazon – but it’s not just rock and roll that is the attraction for his lens. From grime, to drunk teenagers ‘copping off’ down their local Ritzy, Spencer has been capturing the essence of British youth for more than a decade; garnering initial accolades for his work at The Face and Sleazenation in the late ’90s.

From footballers to top emerging pop stars, TV promos to ‘Ultimate Fighters’, little has escaped the sublime human touch of Spencer’s photography (and filmmaking), and he’s a thoroughly nice guy to boot. We spoke to Ewen about Tamla Mowtown, British creativity, inspirations, curry, and falling asleep to John Peel… 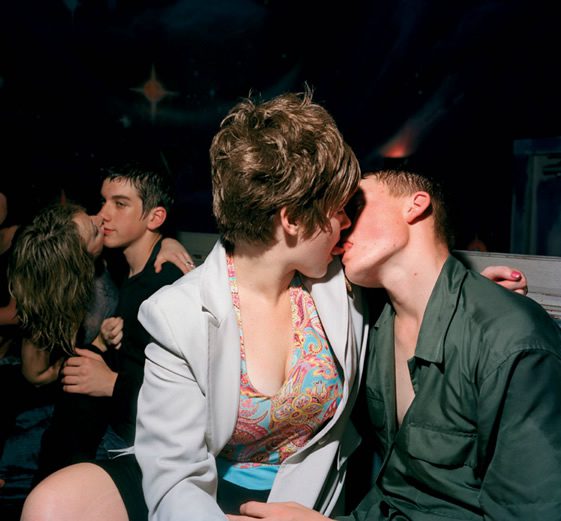 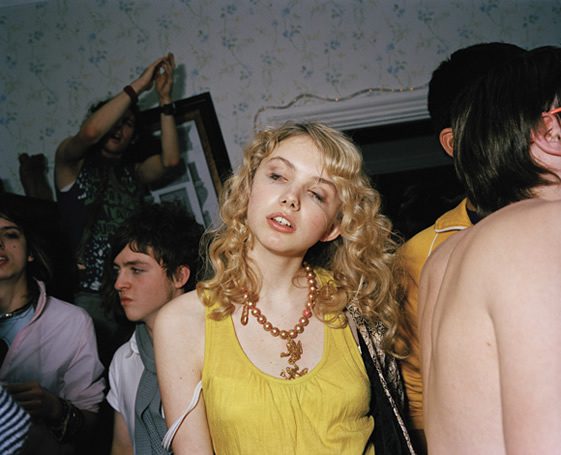 My hometown is Newcastle Upon Tyne, I left for Brighton when I was 22 and I’m still here.

In my case only in as much as I’m closer to London.

Everything is too London-centric currently. But it’s a pretty important city if you consider it amongst its contemporary cities.

From the bedrooms of teenagers, to the streets of the cities and suburbs, to the galleries, stages and catwalks of Europe… to the high-street, in let’s say 12 months. 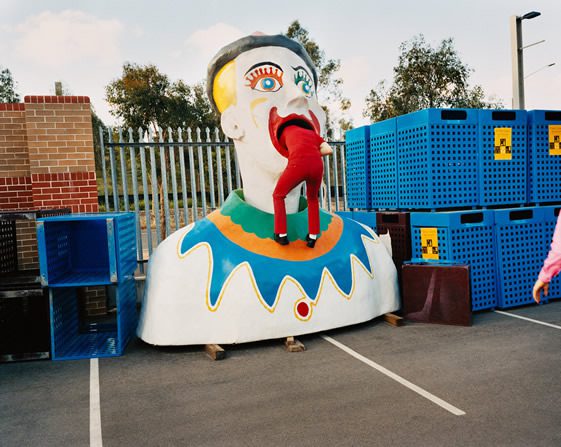 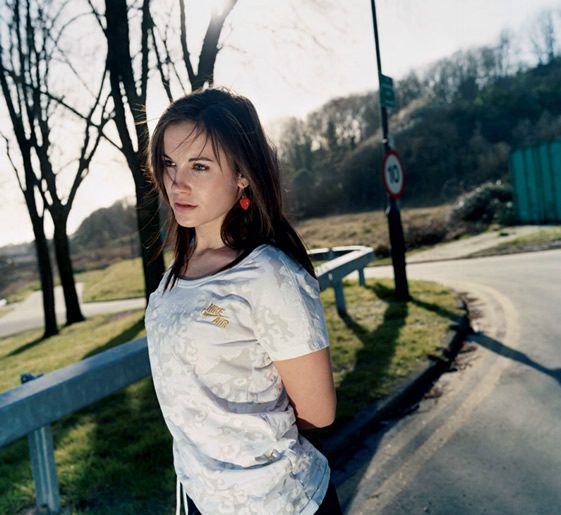 In my experience they often considered it as a couple of fingers up to the establishment that surrounded it, but didn’t know what to do with it.

Youth Culture, The Face magazine, The Tube and Soul Train on TV every Friday evening when I was a very young Teenager. My big brother’s record collection. New British documentary photographers from the 1980s. Falling asleep to John Peel on the radio late at night. 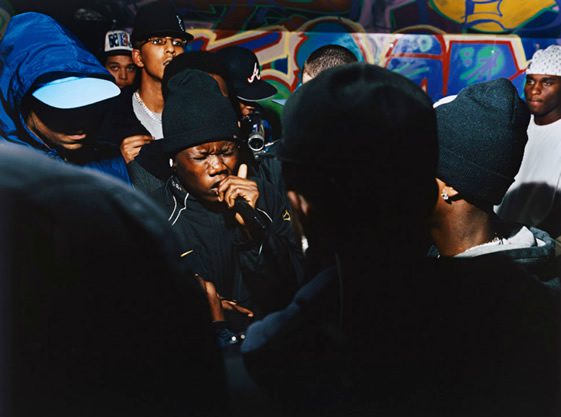 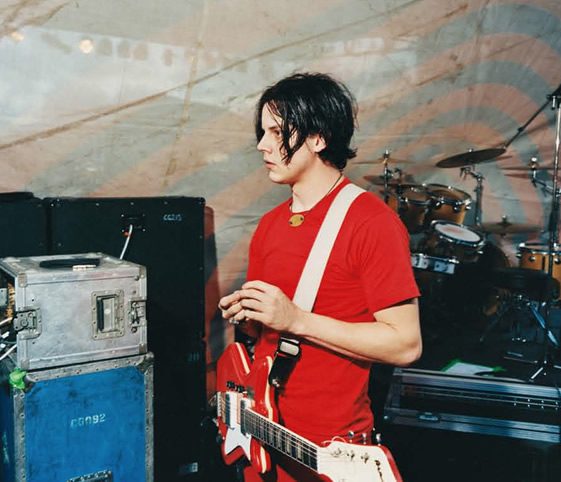 In a library or a gallery.

If I were to make a film I’d love to collaborate with Simon Stephens. I’d like to conceive some sort of narrative with his rational and insight into story telling. I could learn so much from him.

Yes I’ll watch the boxing, tennis, swimming and table tennis. I’ll watch whatever I can when I can. I love competitive sports and think it should be encouraged. 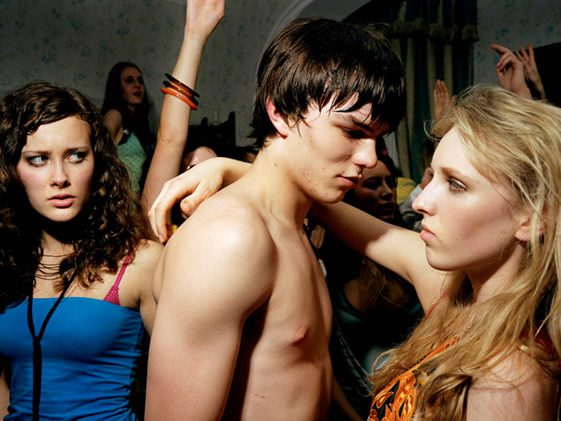 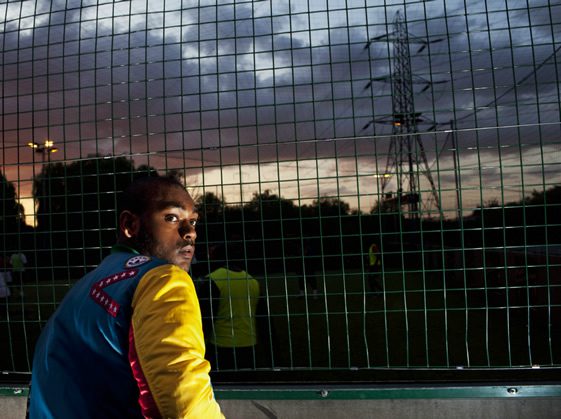 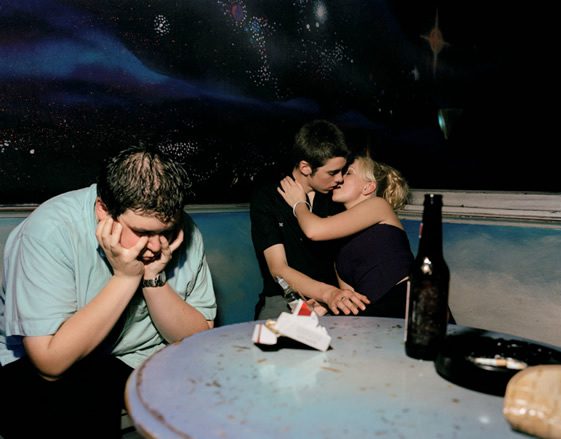 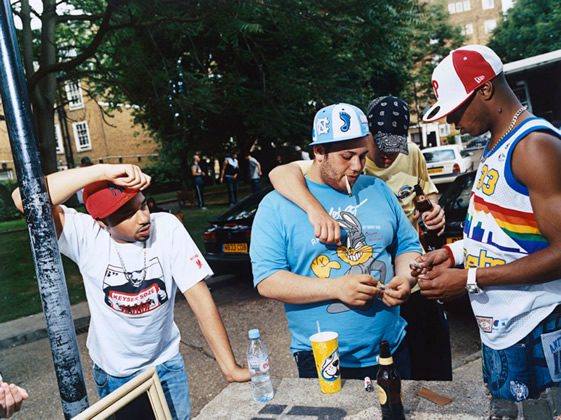 Paul Reas: “…You need to slow down and learn how to be patient”.

I’m a sucker for a good takeaway curry. 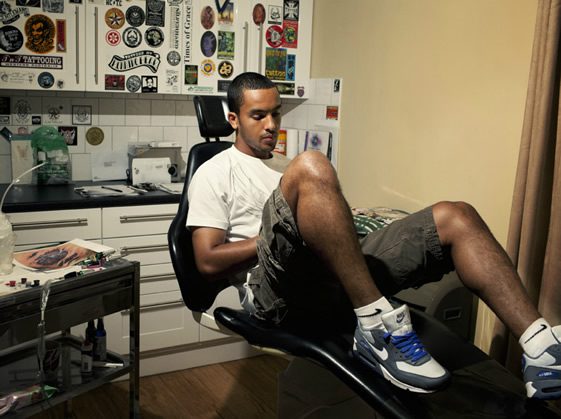 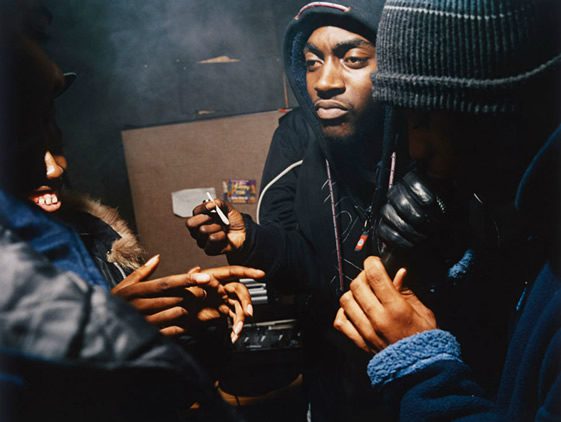