Citing pop art and M.C. Escher as inspirations, Brighton-based illustrator Jamie Cullen carves mystifying surrealist scenarios from his inspired mind, with clients like Nike, Coke and Volkswagen lapping them up. The influence of Escher’s impossible constructions and studies of infinity and mathematics are evident in Cullen’s eye-poppingly coloured, intricate designs; whilst elements of classic Britishness and popular culture creep in at any given opportunity.

As we edge closer to the finishing line of our already extended Create GB project, we catch up with Jamie to talk heritage, inspiration, athletics and salt ‘n’ vinegar crisps… 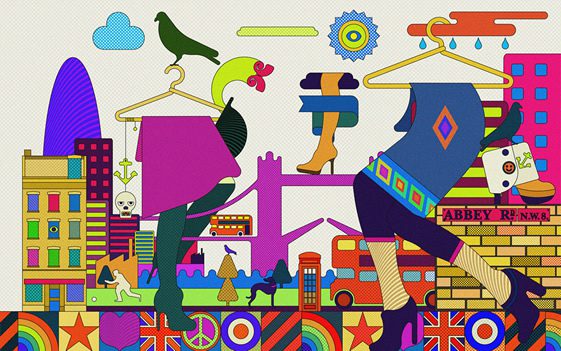 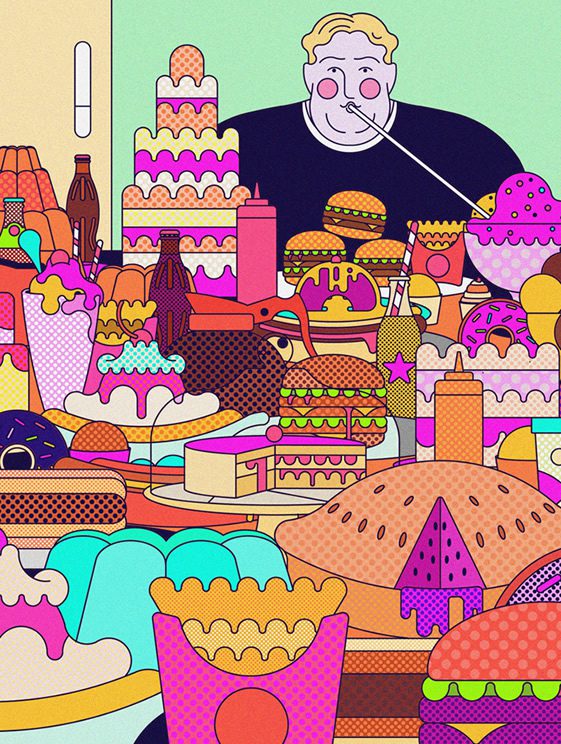 I am originally from Hammersmith, West London, now based in Brighton.

Yes, to an extent. My work is very influenced by my environment. However, I believe that artists can take inspiration and be creative in all surroundings, even if they seem uninspiring at first.

Britain’s creative industry is very London-centric. WIth London being our capital and one of the most interesting and inspiring cities in the UK, you can see why. However, by focussing on this particular area too much, we’re not paying enough attention to other cultural centres like Liverpool or Edinburgh.

It’s quite difficult to describe British creativity, as there are so many talented artists in this country, whose styles vary on every level. To me, it is a conglomerate of heritage elements (such as the mod symbol or bowling greens); multicultural features representing Britain’s diversity, and a dash of humour. 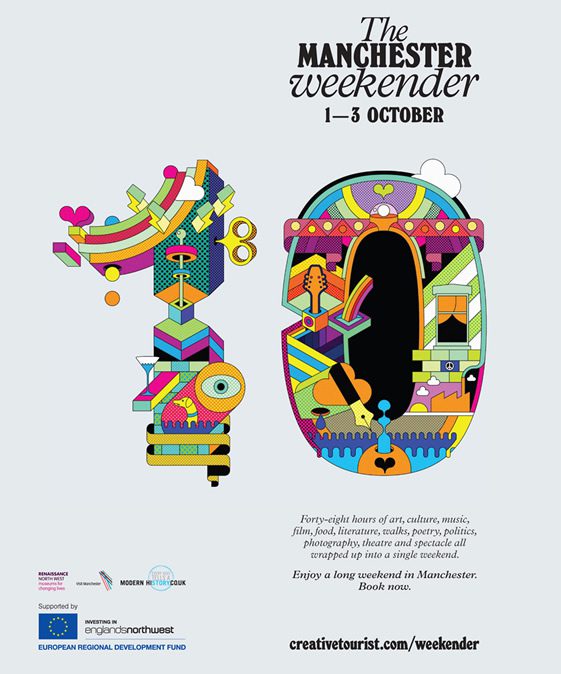 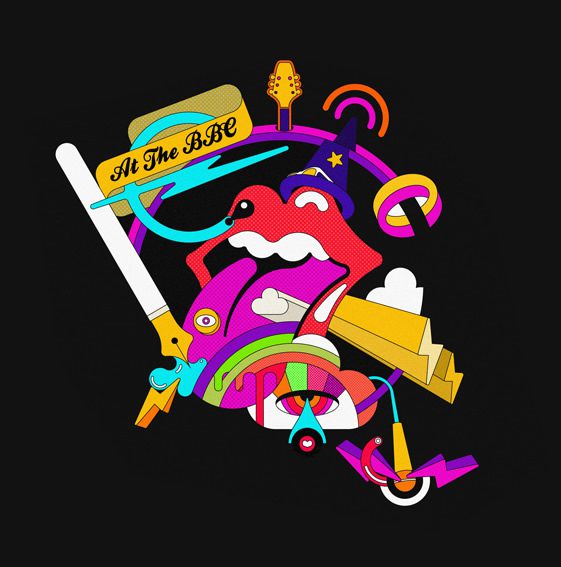 Very much so, as I reference a lot of things that I consider to be quintessentially British. I draw a lot of inspiration from British music, literature… just British culture in general. At the same time, I am inspired by other cultures and what I see and experience on my travels. Only by stepping out of the UK and looking over the rim of a cup of tea, one can realise what Britishness really means and how it can effect one’s work.

Every single one of them, as they are all part of what makes up Britishness today. The ’60s have really put British creativity on the map. At some point or another in my career, I have referenced elements from all these periods.

In some way or another, everywhere I’ve been in Britain serves as inspiration for my work. We’re a country with amazing heritage and culture, that has a lot to offer, be it the Tate Gallery, the tackiness of the English seaside; or a cricket match on the greens. 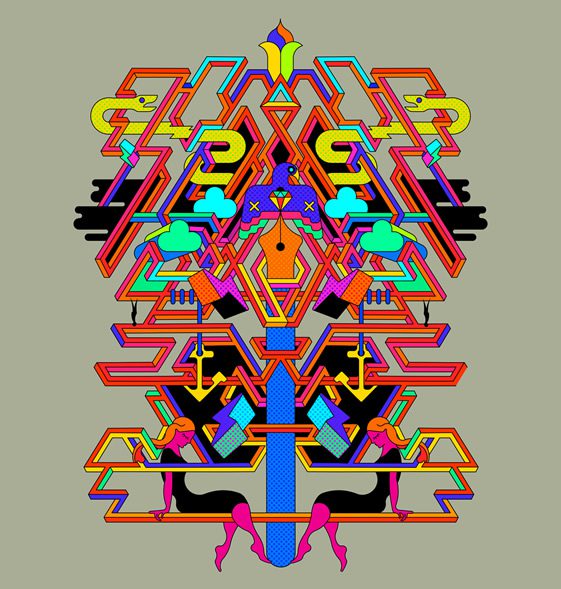 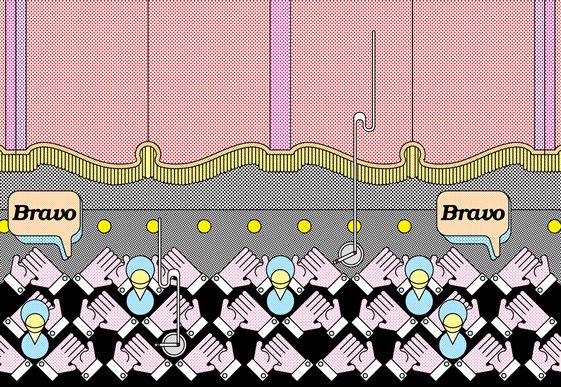 Definetly! I love athletics, so I will be glued to my seat. I’ve already been caught up in the excitement and the build-up for the Olympics in the past few weeks. Go Team GB! 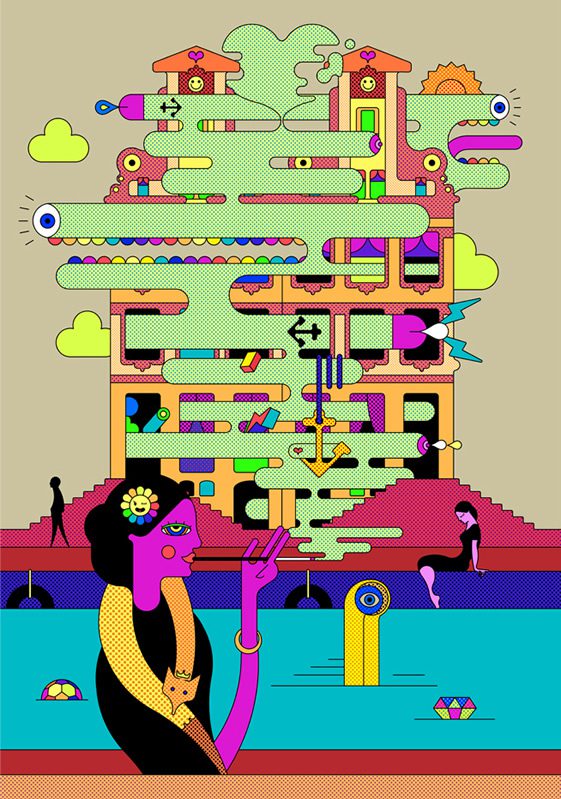 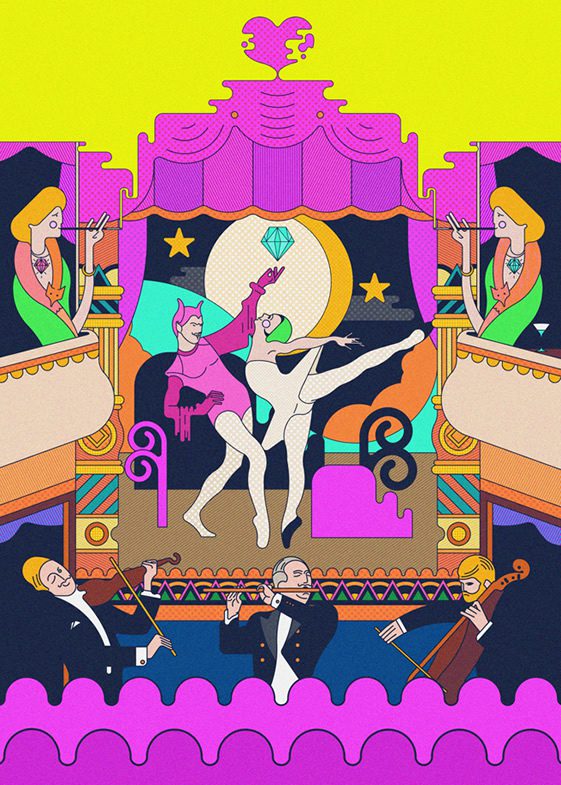 Gin and tonic. And while you’re there, some salt and vinegar crisps would be nice.

Watching the Olympics, and creating artwork for a Finnish music festival. 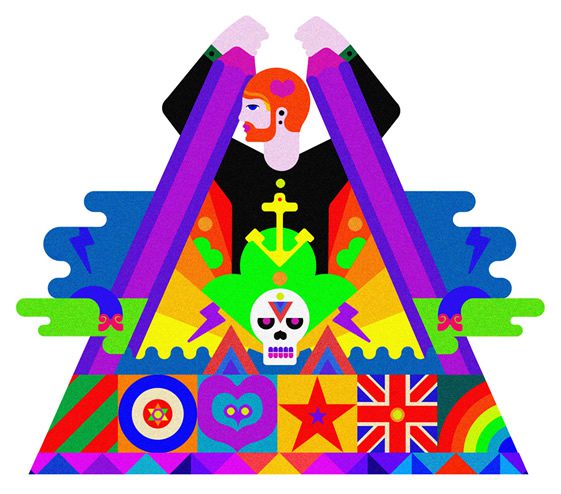