Mavericks, rebels, free spirits – our history is littered with those that define that most recurrent theme in British creativity: the Great British Eccentric. Roald Dahl’s Willy Wonka would have been very proud of Bristol-based ice cream pioneer Charlie Harry. Taking his HG Wells-inspired Ice Cream Contraption Mark 1 around the country, Harry – aka Lick Me I’m Delicious – beguiles, bewilders and launches a sensory attack on your tastebuds with his liquid nitrogen creations; Maple Syrup and Pancake Ice Cream with Candied Bacon anyone?

As a young British creative striking fear into the hearts of ice cream van men up and down the country, with his innovative techniques and frightfully stylish aesthetic, we spoke to him to find out more about his views on British traditions, the monarchy, chicken kievs and all things Create GB… 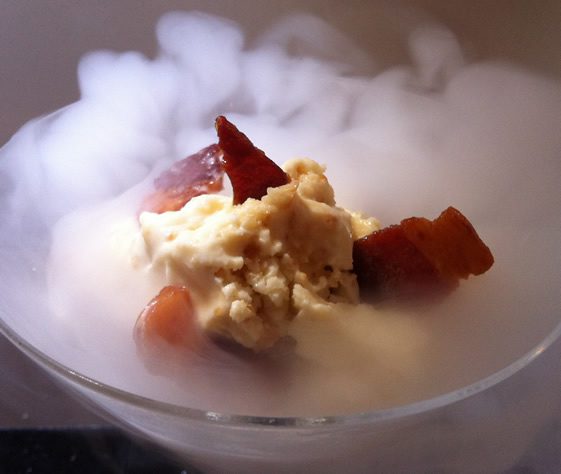 I grew up on an ice cream farm in the deepest darkest depth of Wales, I’m now based out of beautiful Bristol.

Yes, but to a micro level, I come up with most of my ideas in the shower, that shower could be in my house or on the moon. I think it’s more about your state of mind and external influences than straight location.

There’s a big concentration of money in London, so you get all your big corporate creative industries there. The stuff I love, all the niche quirky things, tend to be found in the nooks of Britain.

For me, the bits that I like, eccentric, brave and self-deprecating. And I love a good folly.

I’m a bit of a royalist, so I’d probably keep her on there, but have her tucking into a fish and chips supper… or a pie or something.

Absolutely. I always wear a top hat when making ice cream, and my contraption is based on an HG Wells Wonka steam engine piece of machinery.

Surrounded by trees, rolling fields, hedgerows when the sun’s glinting through the tree tops. 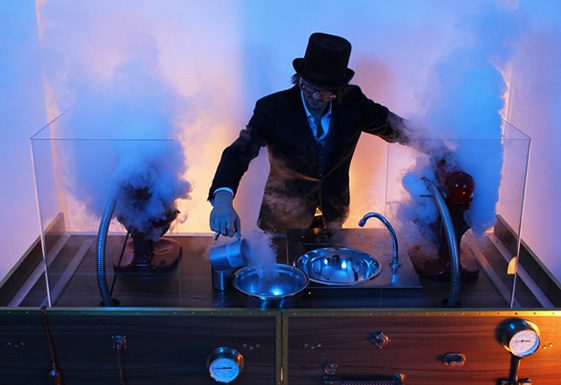 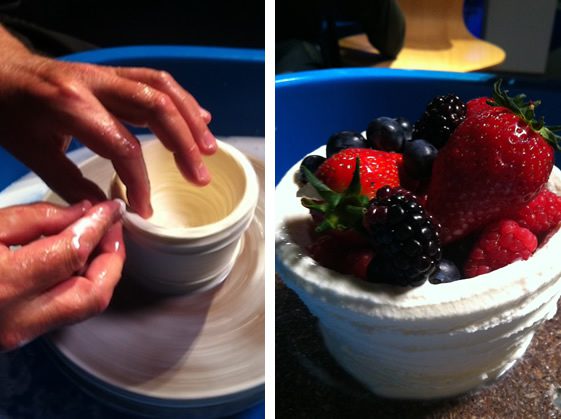 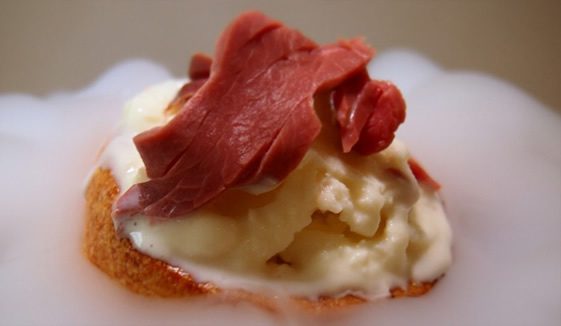 Wow. The Python team. God knows what we’d create, but wouldn’t they be amazing to work with?

I honestly don’t think any of us have a choice, it’s the new form of national service.

I think I’d like to bring wellie wangling in, and compete in that.

Chicken Kievs. I’m properly addicted to them. In a sort of pre-Priory way.

ha! Well, I’d have to say ice cream wouldn’t I? 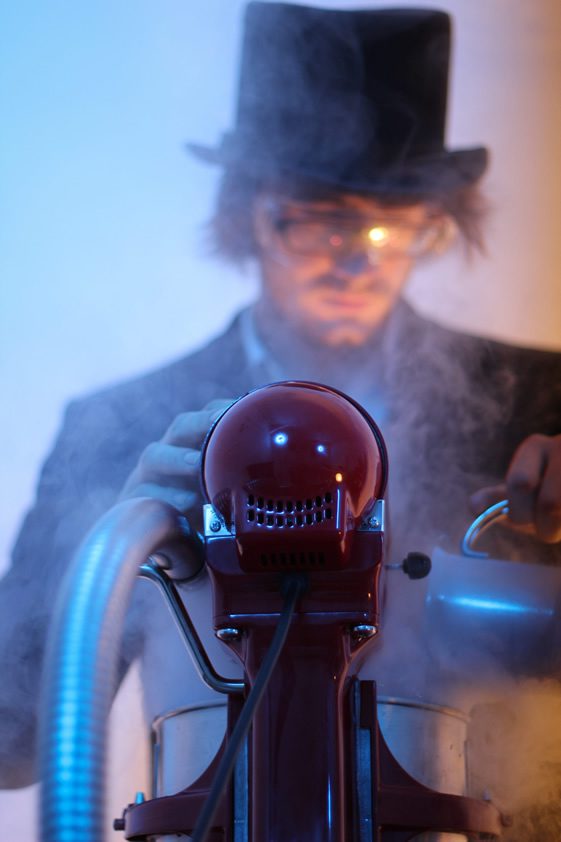