Given its phonetically-incongruous name, Bar Soba is doing quite well for itself, thank you very much. The bar-restaurant-club outfit has just opened its second venue, sprouting from a successful 12-year run of its first site on Glasgow’s Mitchell Lane.

Located in the city’s West End, specifically Byre’s Road, it occupies the former site of The Blind Pig (personally I feel it’s a shame to lose such a memorable name), Soba’s new location takes elements of street art – that’s graffiti for the older readers – from the city, as well as salvaged raw materials, the décor (by Ross McNally of Skarinish Studio) is muted but modern.

The owners, a self-confident bunch, describe the pan-Asian street food on offer as “kick-ass”, there’s an extensive cocktail menu to quaff your way through, and both should set you up nicely as a pre-club pit-stop if you’re feeling frisky. Aspiring Tom Cruises and Bryan Browns can also learn how to mix their own concoctions in a special cocktail masterclass. You’ll have to bring your own neon. 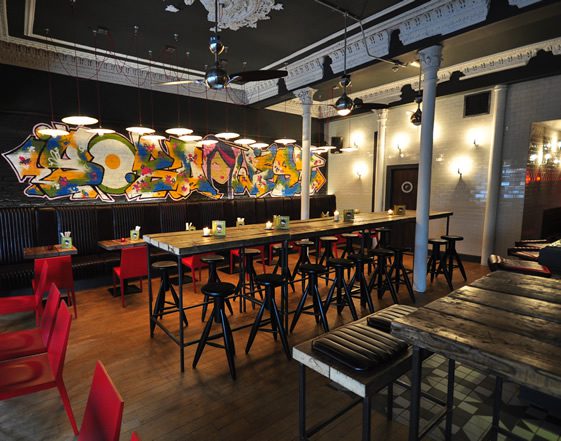 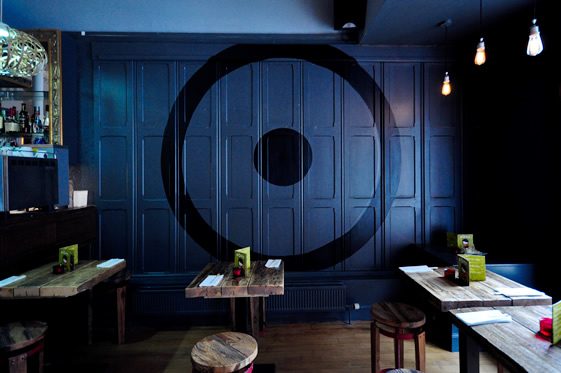 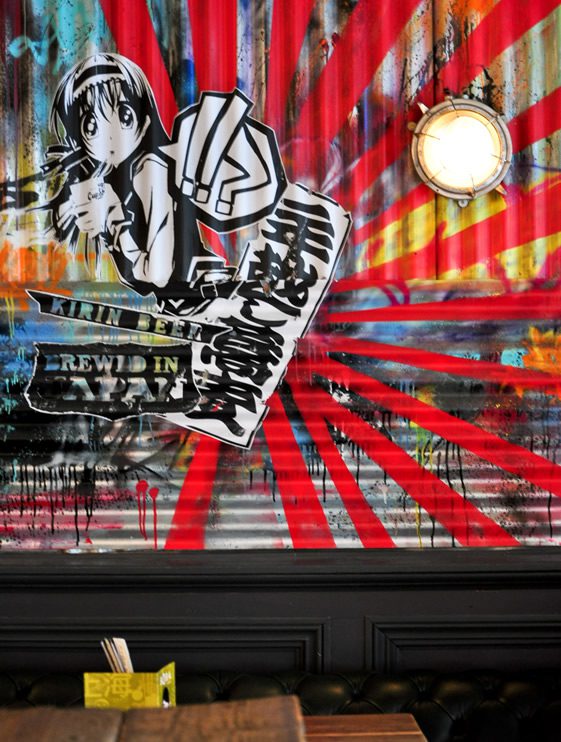 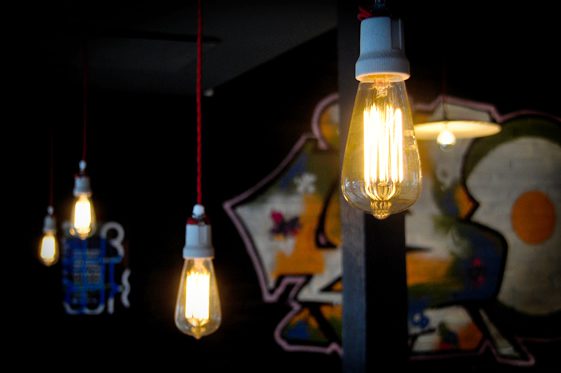 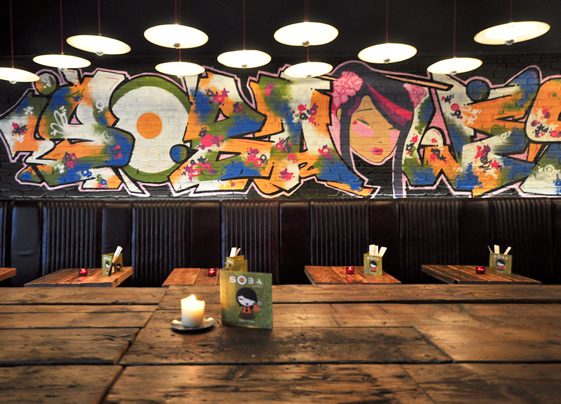 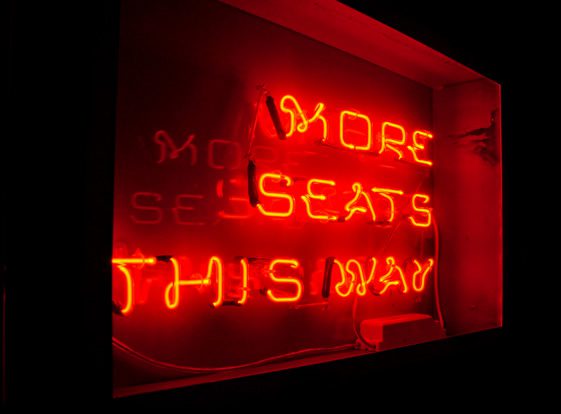 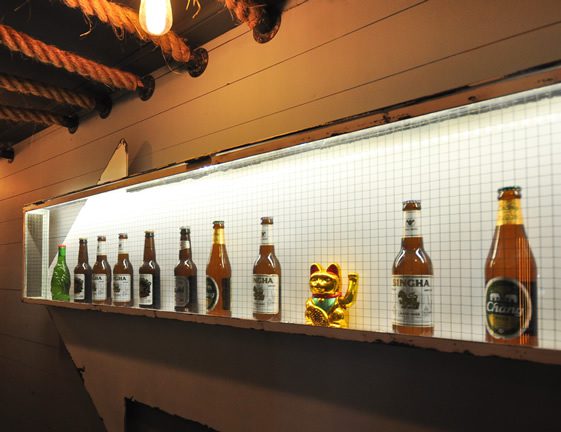 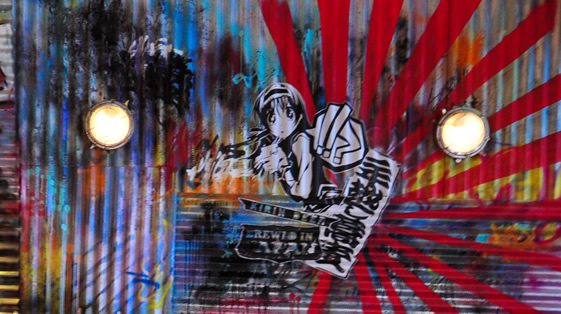 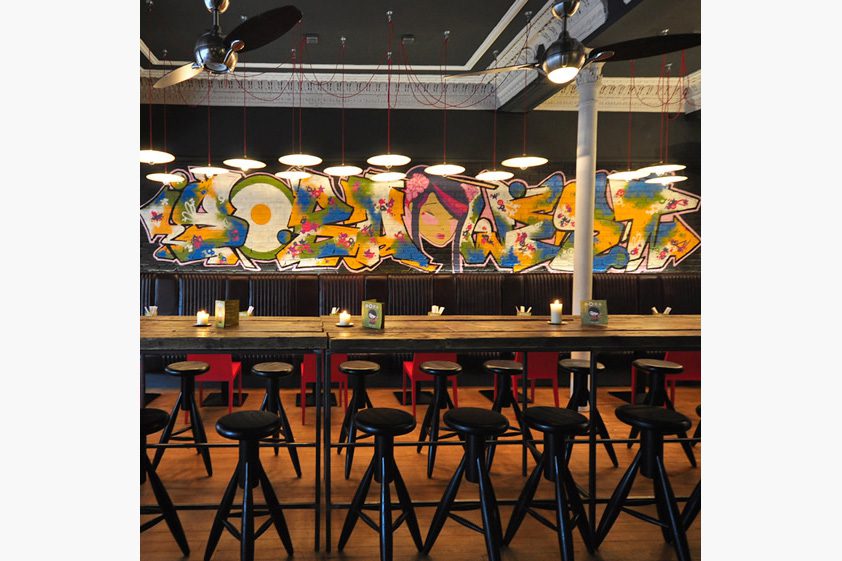 Soba by name, not by nature...

Given its phonetically-incongruous name, Bar Soba is doing quite well for itself, thank you very much. The bar-restaurant-club outfit has just opened its second venue, sprouting from a successful 12-year run of its first site on Glasgow’s Mitchell...