Husband and wife team Baines & Fricker have British heritage at the heart of all they do. Launching at last year’s London Design Festival, the duo work out of their Brighton studio and use all British materials where possible. Often informed by the most mundane aspects of British life – fruit crates, cement works and aerial-strewn rooftops – their portfolio of furniture, objects and prints are heavy in retro-charm.

As we continue to uncover a diverse array of Britain’s creative talents, we spoke to Steve (Baines) and Eliza (Fricker) to find out more… 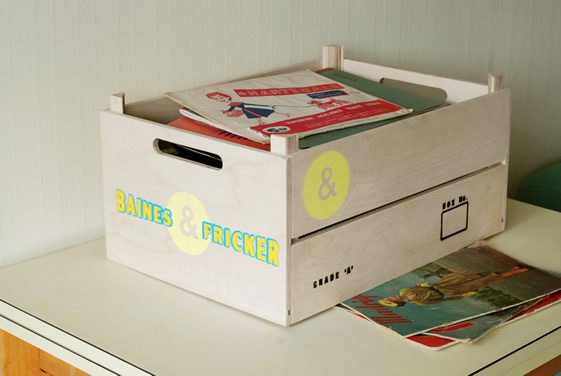 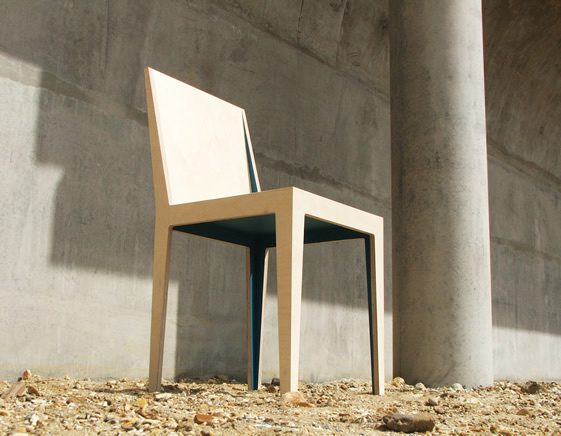 I grew up in the suburbs of West London and Steve has lived in Brighton most of his life. I have been in Brighton for 14 years.

Yes I do, growing up where I did, I knew boy racers and health and beauty students, here we are surrounded by like minded people who do rubbish part time jobs to supplement their more interesting and creative lives.

Only to people who live in London! We have friends all over the shop doing many different things. 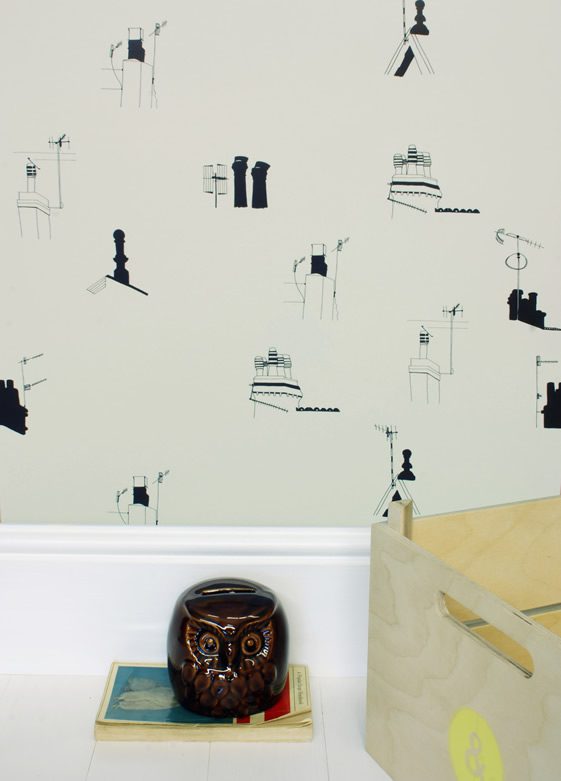 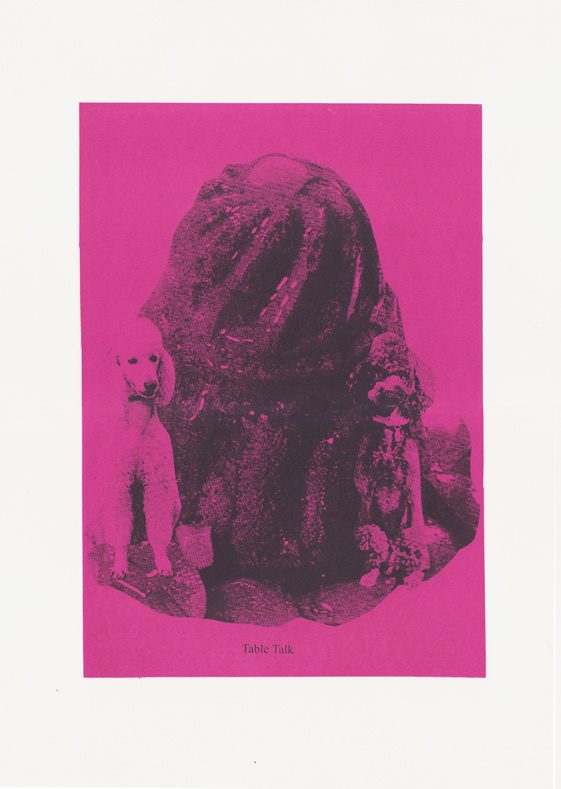 We love going on holiday and on daytrips in England and are constantly inspired by often overlooked aspects of our heritage. Our screen prints and wallpaper use lots of this imagery.

We like lots of ‘lost’ Soho writers of post war England, this was a time you could live in Central London cheaply and could live off not very much and get by. The films of the 60s are also an influence and photos of this era are still very evocative.

British industry and craft are important to us. There are still so many people working in traditional fields and that are often forgotten about. We have used letterpress for our wallpaper sample book and Steve uses English wood from timber yards for his furniture. 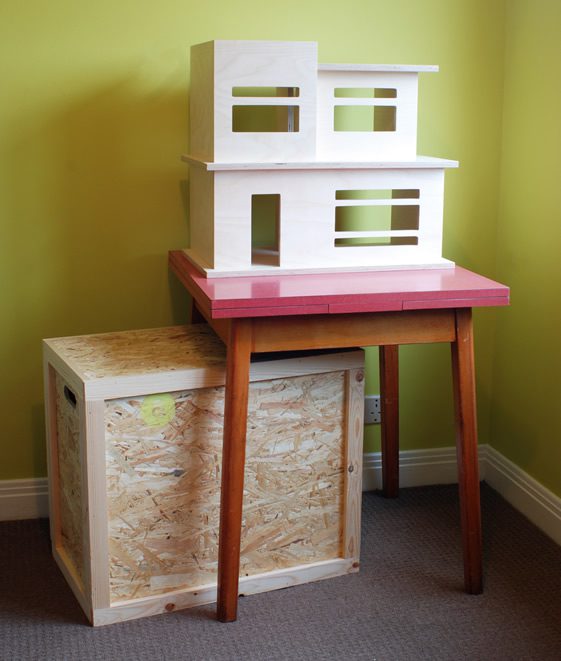 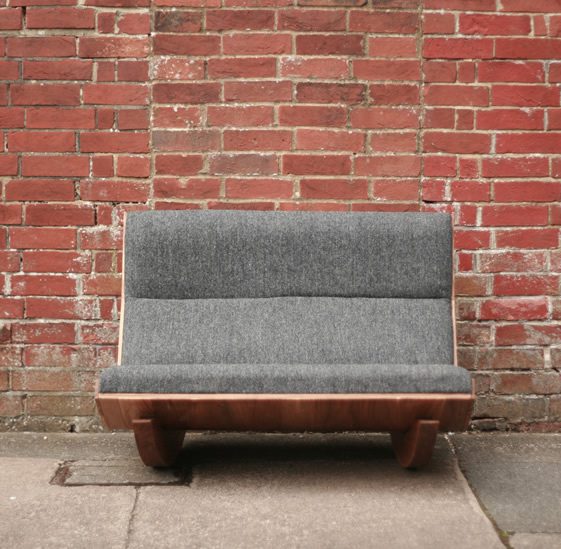 We have a route along the South Coast from Brighton through Bexhill and Hastings to Rye and we love those three places. They encompass all of England we like most – Seaside, funfairs/amusements, Modernist architecture, junk shops, literary history and the twee. 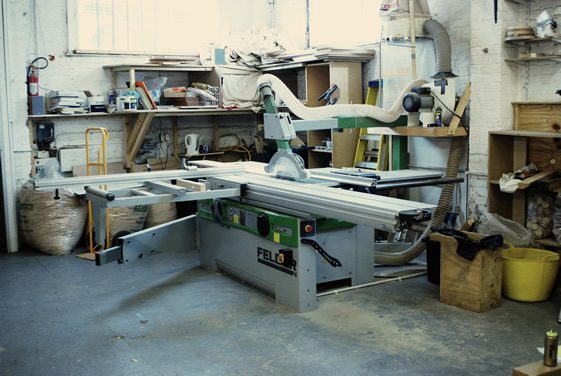 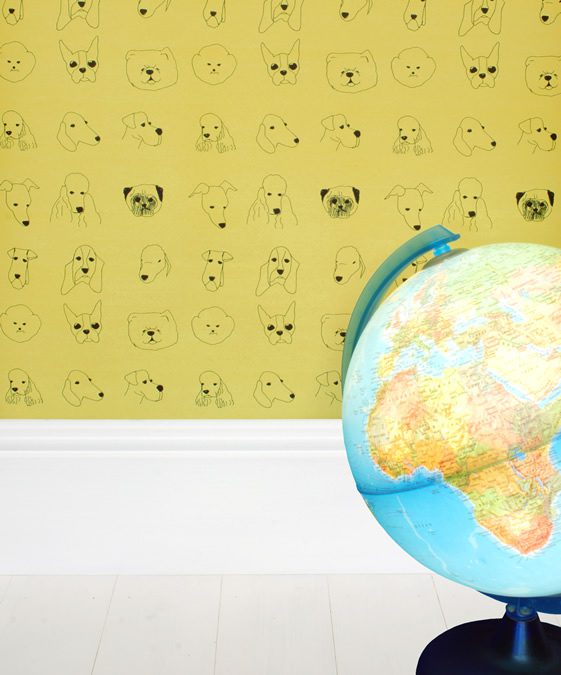 Tent London, some very exciting stockists in the pipeline and designing things for other people. 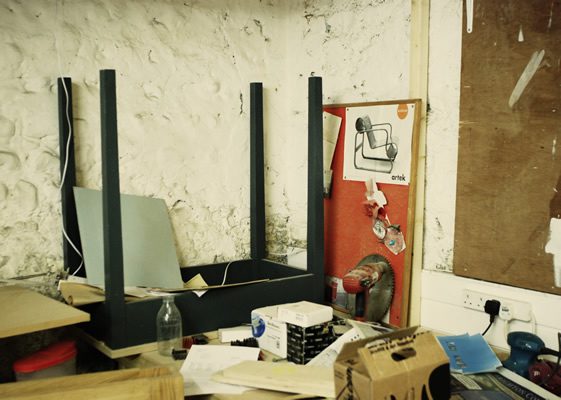