Stylish, and refreshingly ballsy, Liverpool-based design and branding agency SB Studio don’t do design for design’s sake – instead leaving the brand to speak for itself, with touches of wry humour and graphic sensibility thrown in sparingly. Purposely small, the team are led by the creative direction of Benji Holroyd, also co-founder of the rather lovely online shop Cow&Co. As we continue our quest to unearth Great British creative talent, we caught up with Benji; and put him through the Create GB Q&A… 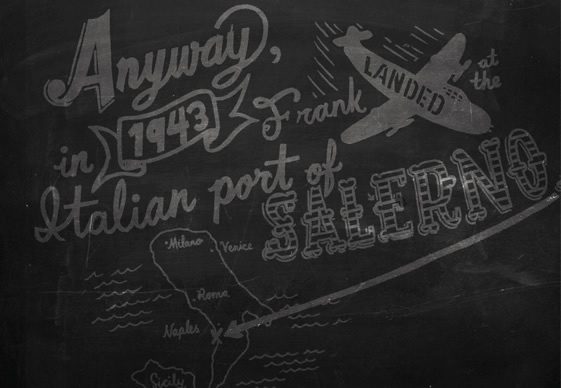 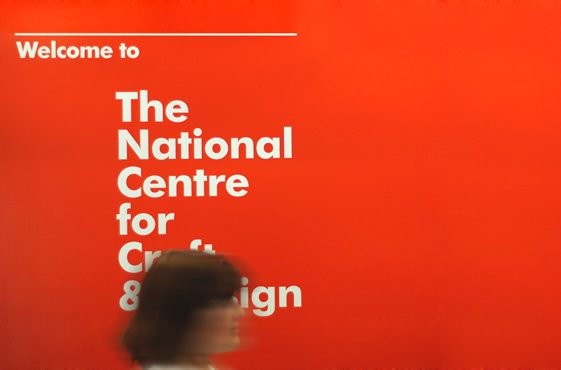 Originally from Cambridgeshire, relocated to Liverpool about 10yrs ago.

It works both ways – sometimes a dull location can inspire – but we’re in Liverpool one of the most creative cities in the world – I guess that helps.

No, our work is varied and we work with clients all over Europe, although both of our businesses (SB Studio & Cow&Co) are based on a good mix of British traditions — craft, value, service and a firm hand shake.

Anywhere where I am not in my normal surroundings — mostly walking the dog or having a pint. 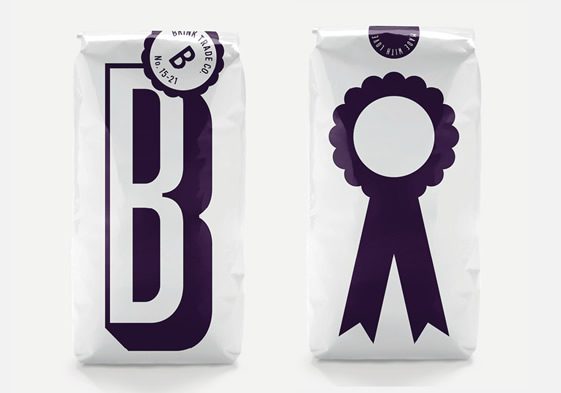 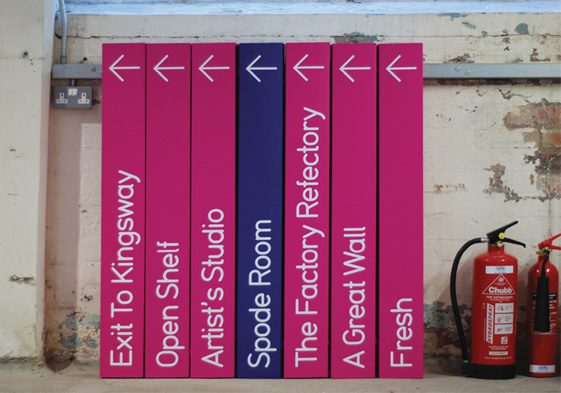 The number one British creative who has inspired you?

Paul Smith for building an empire and having zero debt. 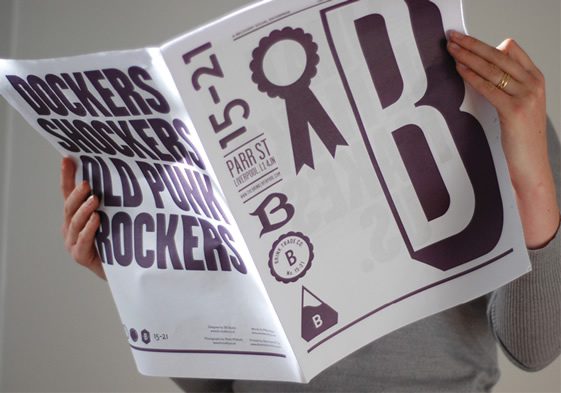 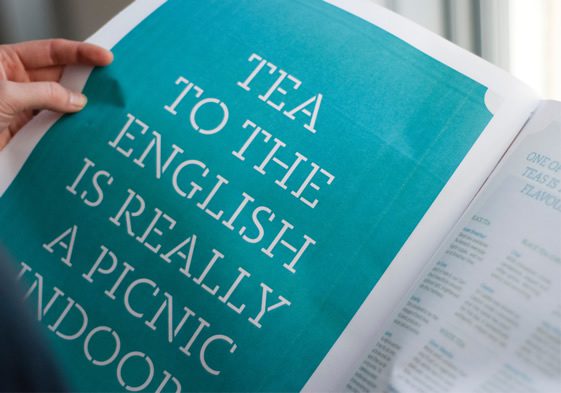 You make your own luck in life.

Goose Island IPA or a pint of Timothy Taylor, Landlord.

A pint of Timothy Taylor 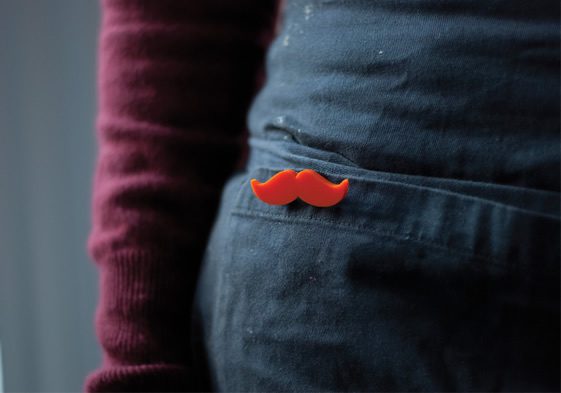 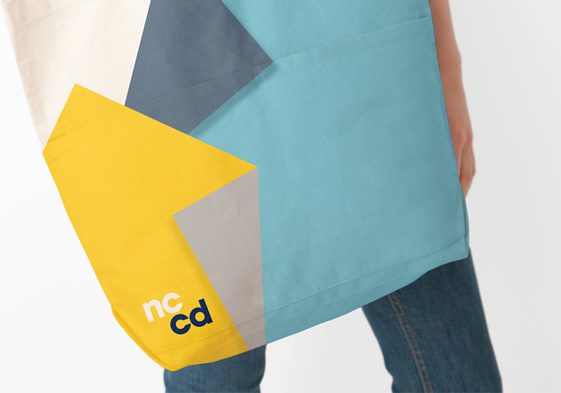 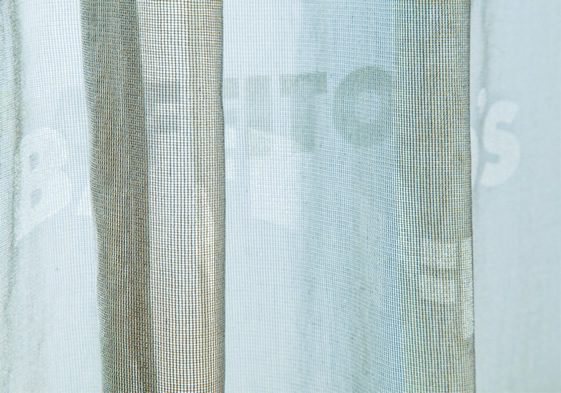