Bloody good fun is snowboarding. Hurtling down red runs when you’ve barely had enough lessons to see you down a green, little or no control of the brightly painted board you’re firmly attached to. It’s like a proper extreme-sport rush for people who are never ever likely to get involved in anything remotely extreme. Then you’re overtaken, at speed, by a perfectly balanced, impeccably dressed snowboarder. Yep, those snappy buggers who even look cool saying things like “shreddin’ the gnar”.

Then there’s the jumps, and the tricks – you imagine yourself hunched over a MacBook writing codswallop like this, and shrink into your boots. Cool-envy. Now, we really like Melbourne-based interactive agency ENESS, after featuring their mesmerising stop-motion sculpture MÖBIUS last year, but did they really have to go and make those already unfairly loaded with cool, even… cooler?

Well they did. Partnering with Japanese clothing brand Inhabitant, the clever little antipodean so-and-sos carved out a jump on Japan’s Mt Naeba, and proceeded to do all manner of projection mapping wondery upon it. The results make for some kind of tripped-out, comic-book fantasy fused with those 90s rave video things that are all the rage with the kids right now. In short, it’s damned gnarly. 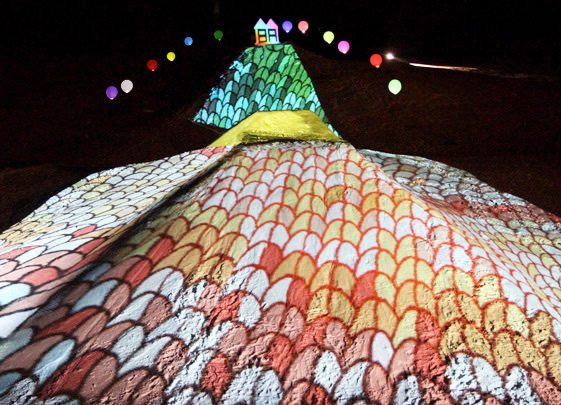 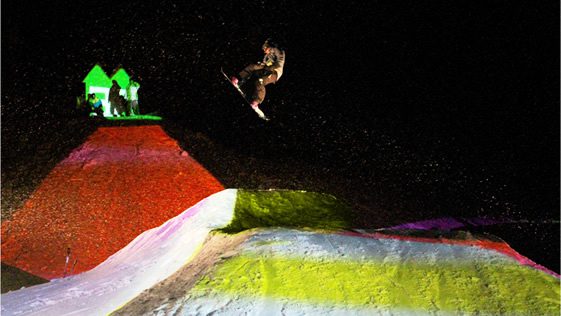 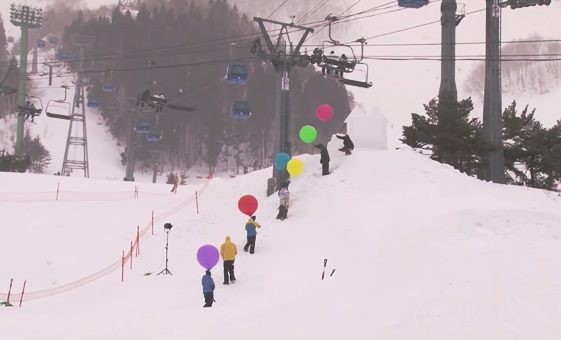 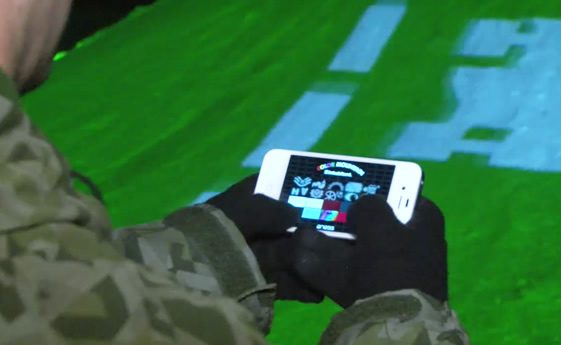 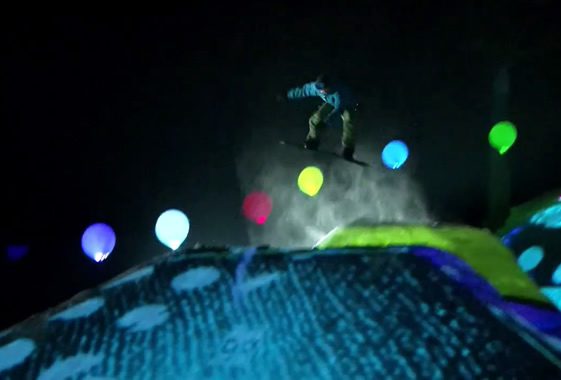 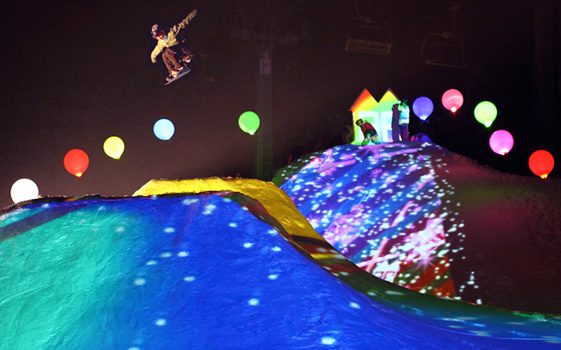 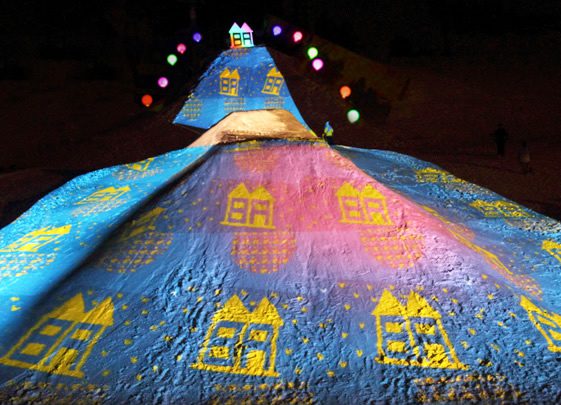 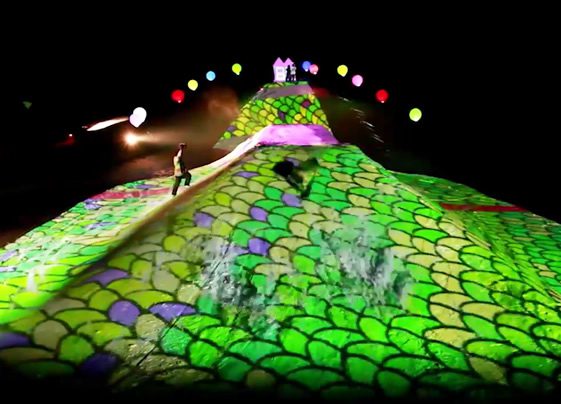