Unless you were festering underneath a rock last summer, you’ll remember messrs Z and West rewriting the hip-hop collab rulebook with their modern masterpiece; Watch the Throne. You’ll probably also remember the Otis Redding sampling, irrepressible monster of a three-minute pop classic that was Otis. And, if your memory’s in fine fettle this Monday, you’ll remember the duo bringing some post-apocalyptic Mad Max swagger to the stereotypical rap video – with a little help from a certain Mr Spike Jonze.

Fans of the video’s star attraction – an unsympathetically sliced’n’diced Maybach – with a few hundred thousand dollars to spare, will have their chance to possess their own little piece of pop-culture history on 8th March as the doorless, fire-belching German behemoth goes up for auction at New York’s Phillips de Pury & Company; the proceeds going to Save the Children. 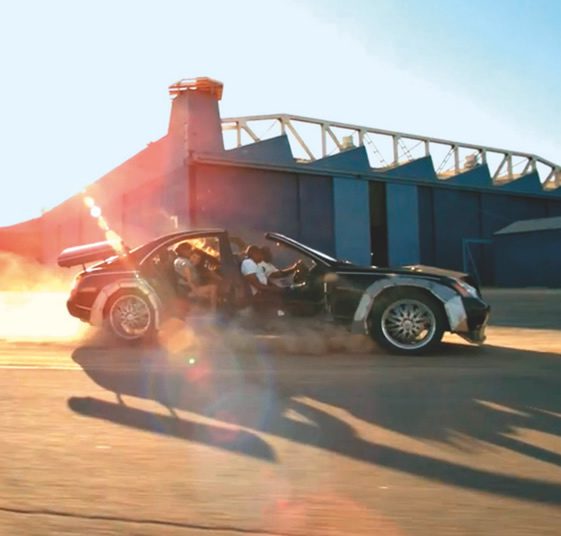 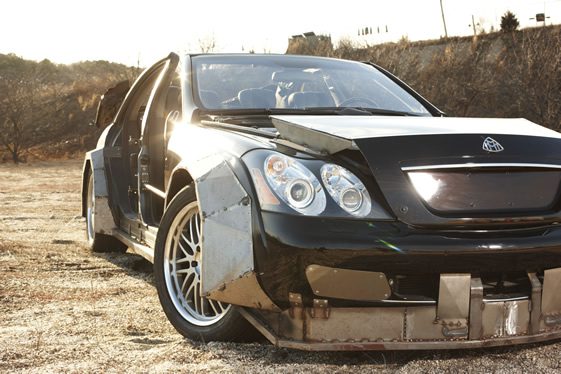 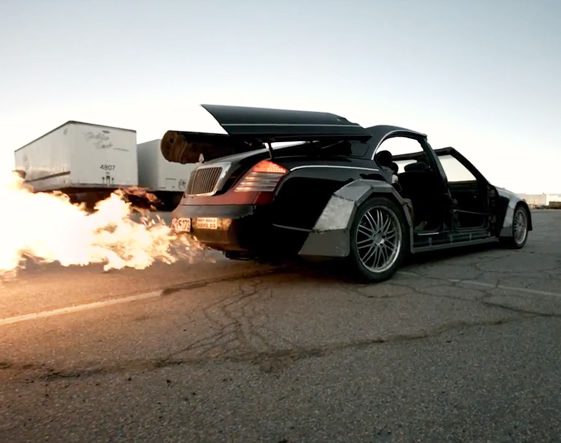 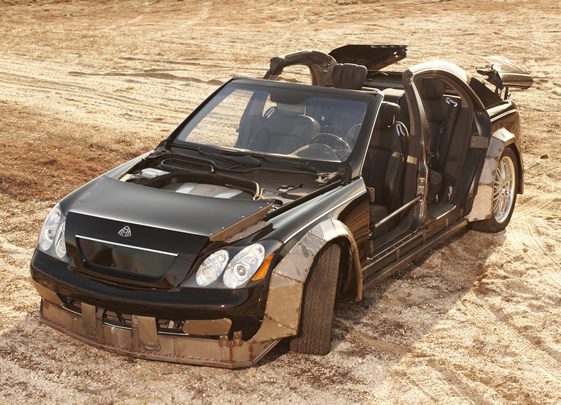 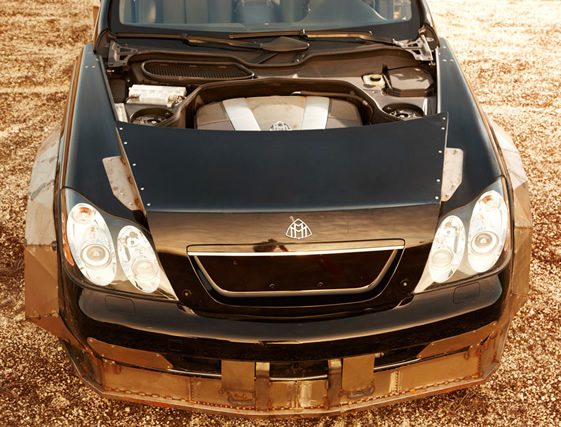