There are many misconceptions about younger generations, most specifically Millennials and Gen Z. However, with an abundance of technology at their fingertips, they are the best generation to invoke change for the better.

With a passion for inclusivity and a low tolerance for how they should do things, it is safe to say that Gen Z is rewriting the rule books. Regardless of how their older counterparts are receiving this.

However, they have inherited some of the decisions of those who have gone before. So, what exactly does this mean for their future and following traditions long-held sacred when you reach adulthood? 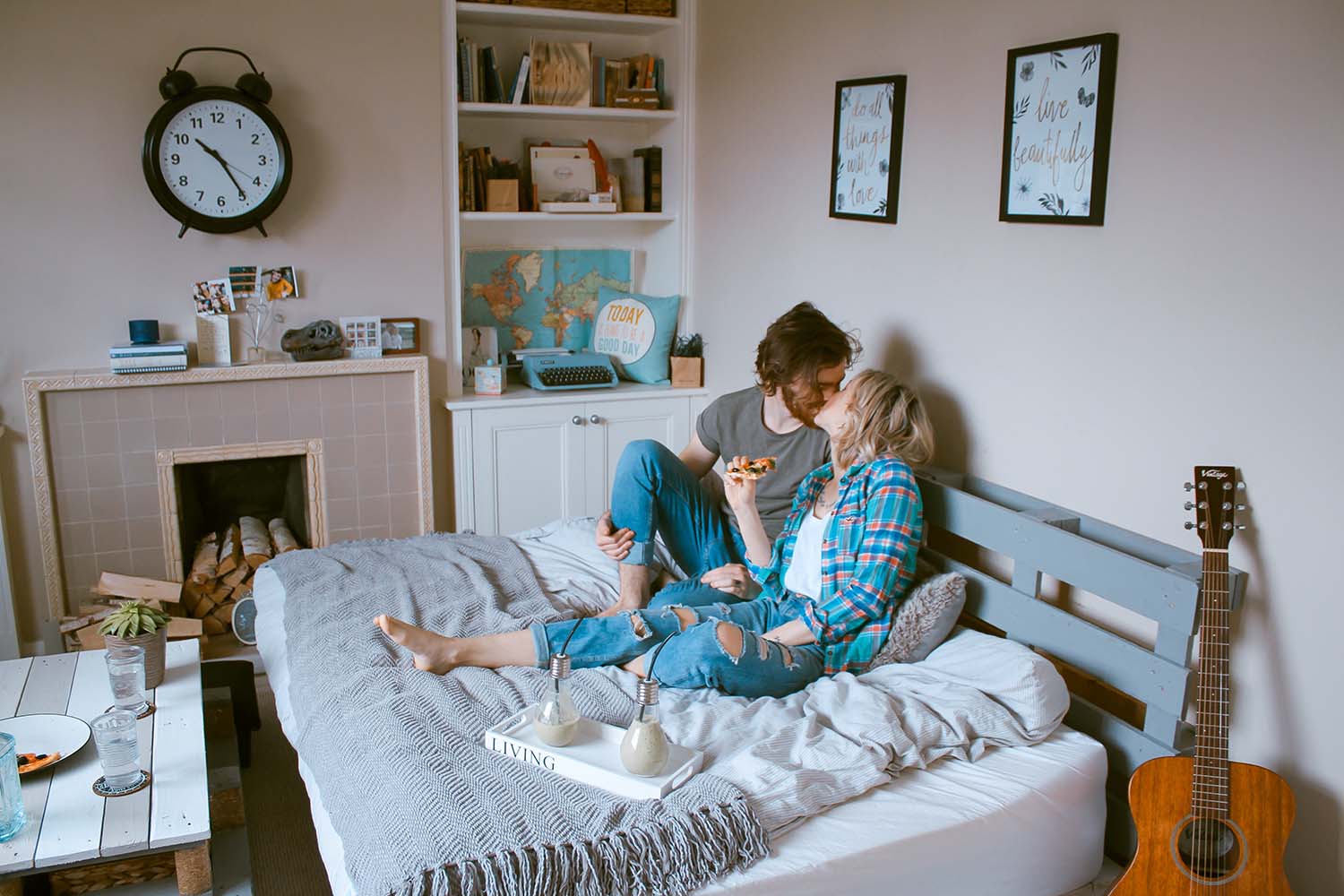 These days you need an average income of over £46,000 in the UK to afford to buy an average priced house.

While Millennials are known as generation rent, there is a likelihood that Gen Z will be following in their footsteps. Dreams of getting a foot on the property ladder are becoming further out of reach. Especially for those who don’t have the financial help of family members of an exceptionally well-paid job right out of education.

Despite this, 59% of Gen Z wish to own their own home compared to 46% of millennials.

Never has a generation been so active on the subject of climate change. Also making less of an impact on the world around them. Climate change is something that all ages cannot ignore. And this generation is well versed in sustainability and making a change.

Regarding affecting the economy, the drive for change is forcing businesses to alter what they do to accommodate the appetite for sustainability and lower the carbon footprint. These changes are the driving force behind any decisions. From who they purchase from, who they work for, and where they eat. 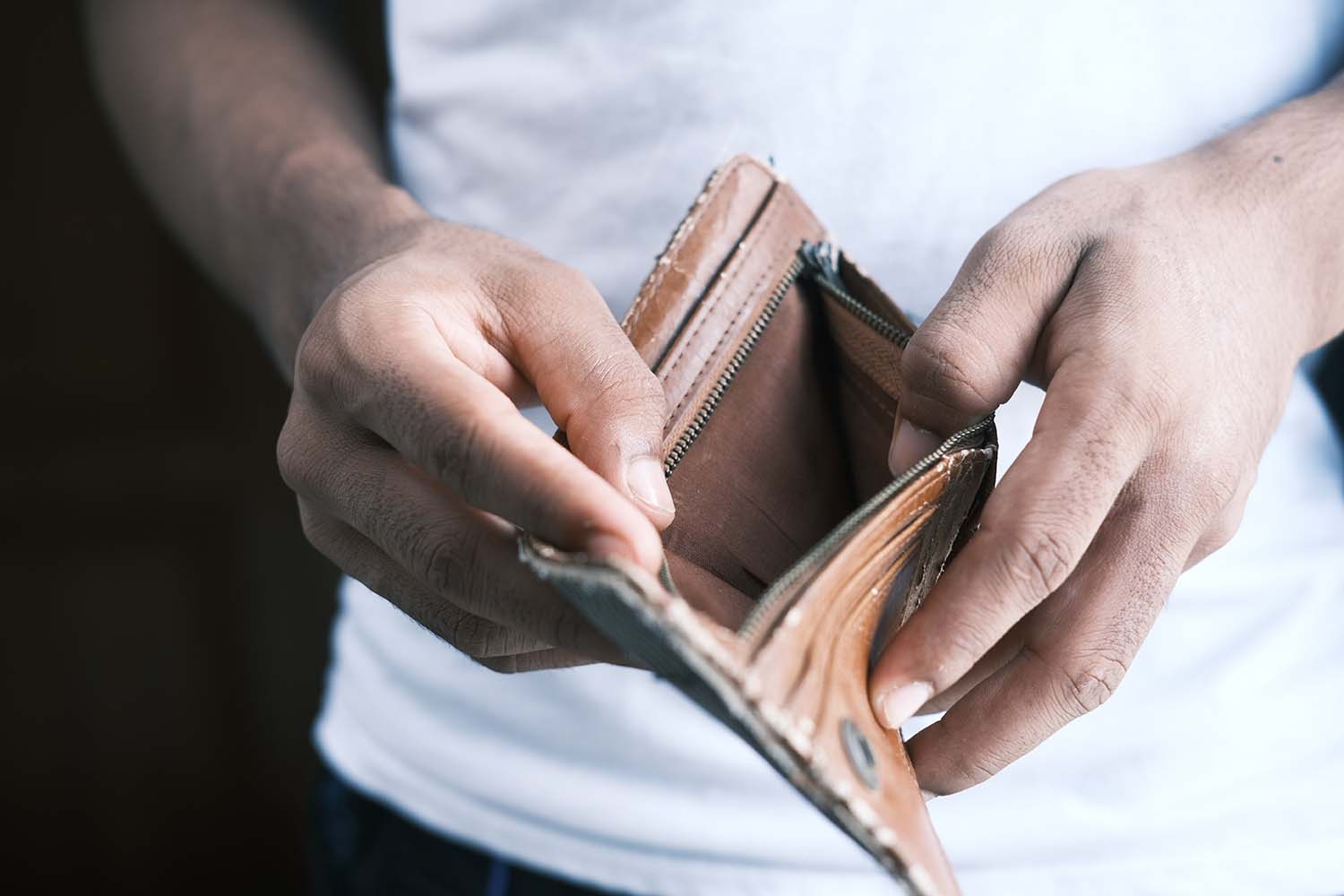 Trends show that the UK’s appetite for credit is still healthy for those under 23. Surprisingly, compared to their millennial counterparts, Gen Z is more concerned with financial planning and stability. And they are not averse to borrowing when they can.

While their priorities for spending may differ from older generations, the desire for a secure financial future drives purchases and credit decisions. Plus, with a wealth of information at their fingertips thanks to the internet, they are more financially savvy as they become of age. Allowing them to control and avoid making poor credit decisions.

That being said, consolidation loans can help recover any poor financial mistakes and rectify bad choices to make their financial future healthier. 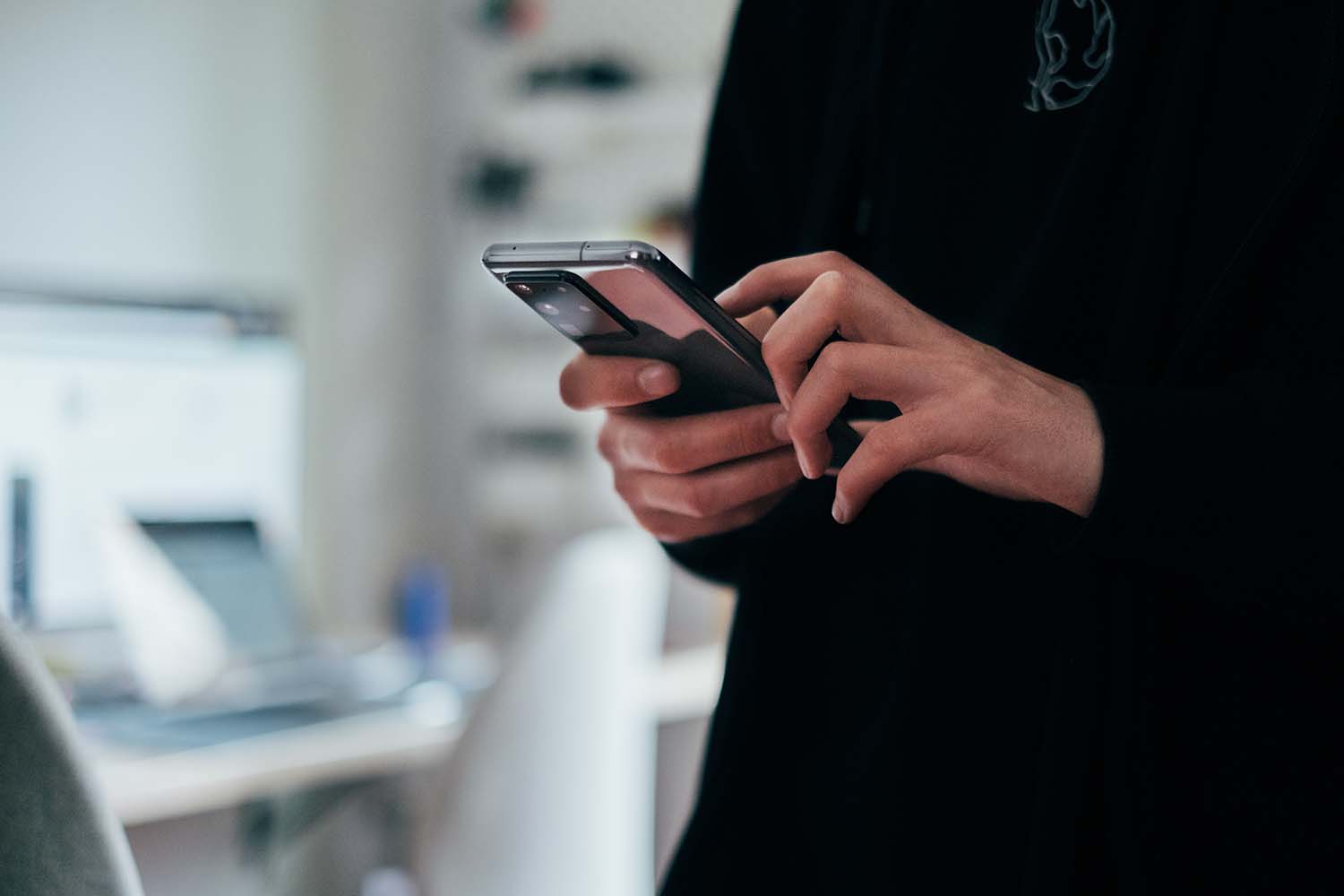 Younger generations have grown up with technology and social media. And, for the most part, it is something they are incorporating into their lives.

The jury is still out on whether or not this is a good thing. However, the internet and associated technologies are allowing Gen Z to eschew traditional 9-5 careers in favour of ones where they make their own rules. They can rely on their tech-savviness and creativity to forge new job roles to allow them to live life on their terms.

What this means for businesses going forward remains to be fully seen. However, as Gen Z enter the workforce, they hold dear the ideals they have been raised with. They apply this to who they will and won’t work for as well as how employers and their values and self-worth treat them. 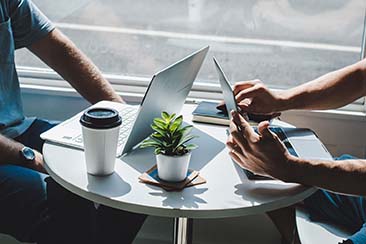 A quick look at some of the most important financial responsibilities that no business can let fall to the wayside...

There are admin tasks that every business owner is going to have to ensure that they take care of. While not exclusively related to your finances, a lot of them are going to be about your money, where it comes from, how you manage it, and any... 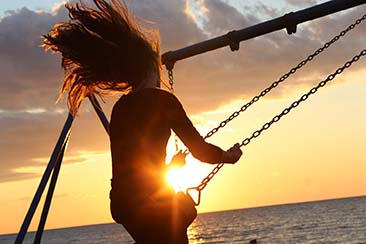 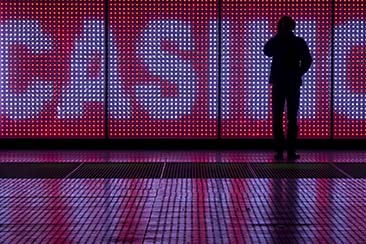 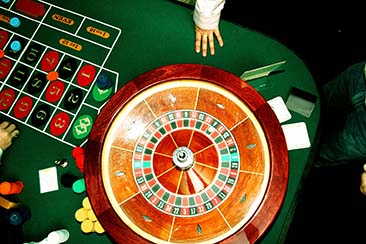