Washington DC is home to many of the nation’s symbols and world-renowned sights that are a must-visit for anyone visiting the capital for the first time. With so many historic monuments and buildings dotted around the city, it can be overwhelming to decide all you should explore. The following are the six best must-see places to visit in Washington DC, attractions that should be at the top of any itinerary. 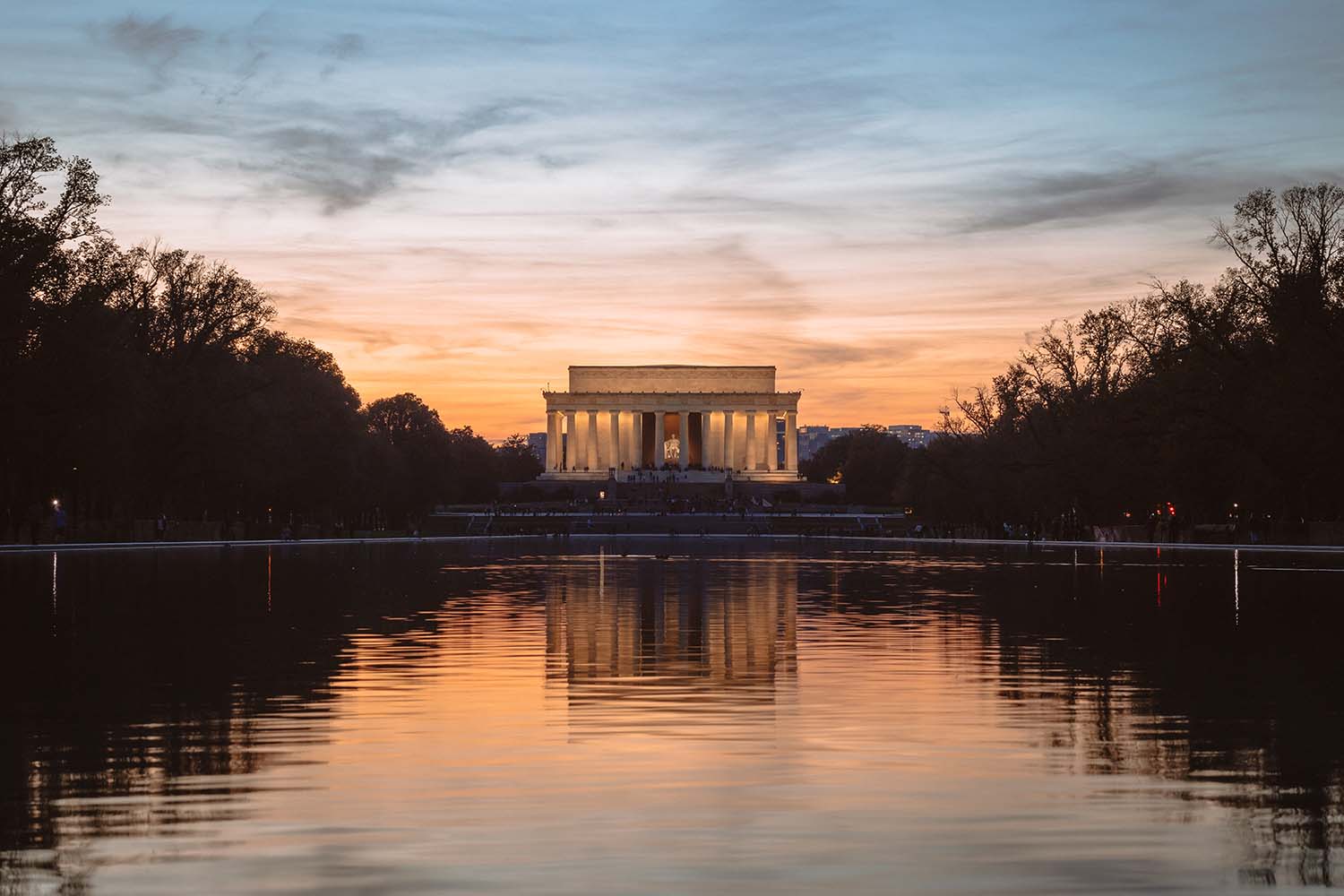 A trip to Washington DC would not be complete by stopping by one of the most visited memorials in Washington, the neoclassical Lincoln Memorial. The iconic monument was built in 1922 to honor the 16th and perhaps the greatest of all US presidents, Abraham Lincoln.

Lincoln led America through the Civil War and took steps that eventually abolished slavery. The memorial represents his belief in the freedom and dignity of everyone. At the centre is a 19-foot tall marble statue of the President. It is surrounded by 36 columns. One for each of the states in the Union that existed at the time of his death in 1865.

The Lincoln Memorial has been the site of numerous historical events since its completion. Martin Luther King Jr. delivered his famous “I have a dream…” speech from the memorial’s steps in 1963. 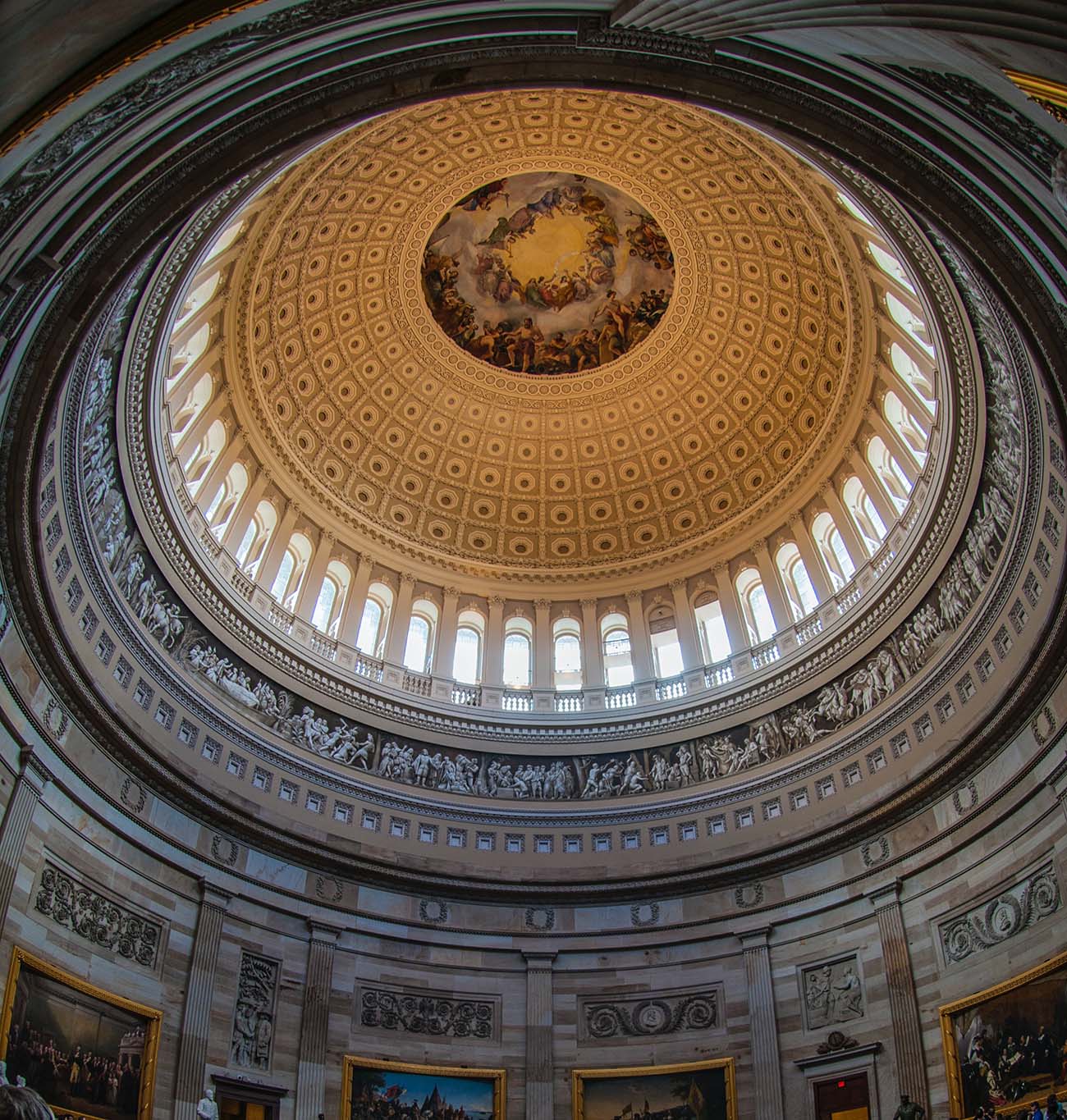 This is the home of the legislative branch of the US government. And also a rather famous setting for a recent act of white terrorism. Including the House of Representatives and Senate, the Capitol Building at Capitol Hill is one of the most significant landmarks in Washington state. As the meeting place of the legislature, it is in this iconic building where politicians and lawmakers enact laws that govern the country.

Visitors can reserve a free guided tour online, which begins at the Visitor Center. Through tours, exhibits, and films, you will learn about the building’s history. Also how the government functions, and how it was initially established in the US. 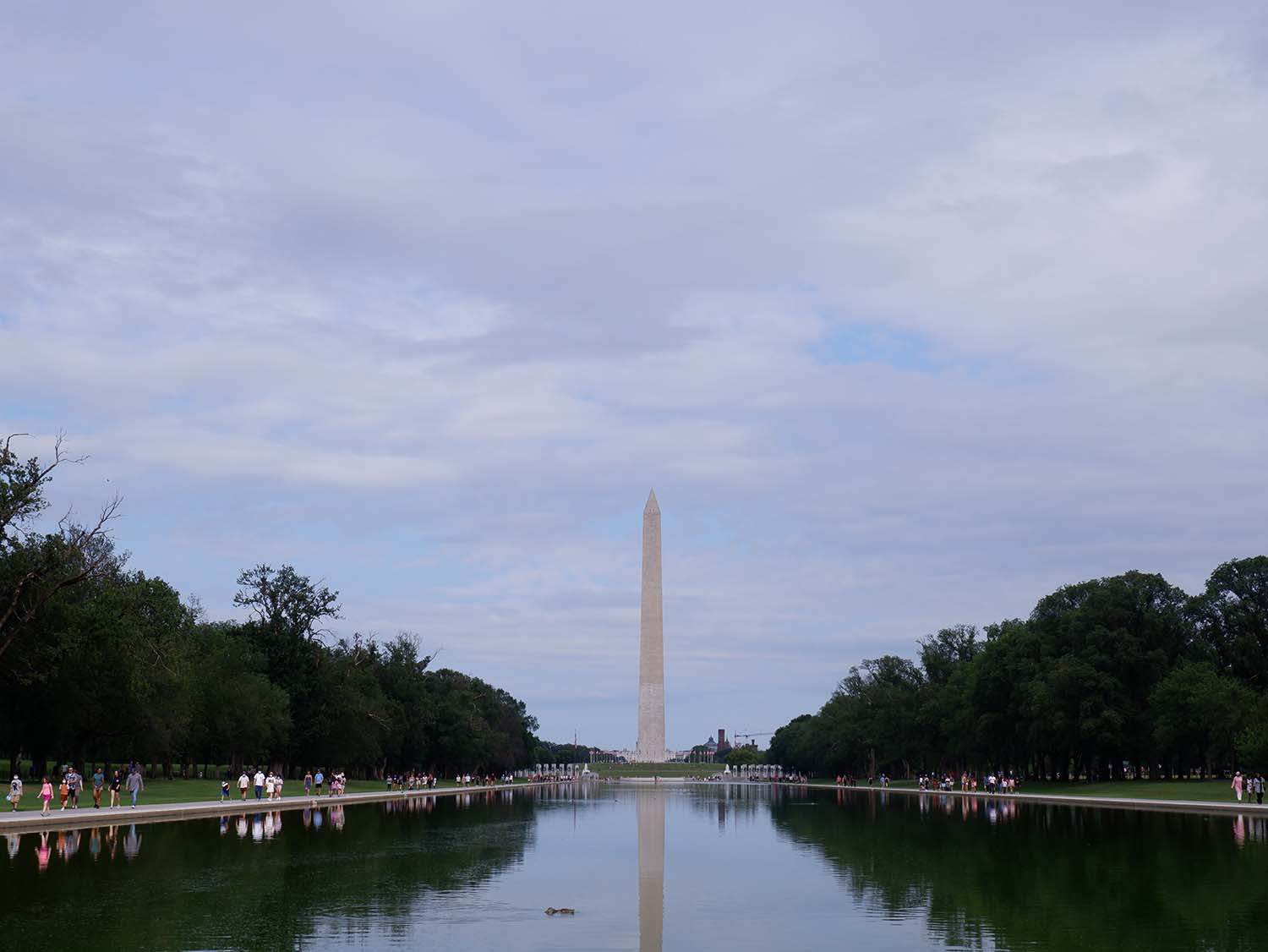 The National Mall stretches from the Capitol Building to the Lincoln Memorial is the hub of activity and the most visited national park in the US. It honours members of the armed forces who laid down their lives while defending the country. Several inspiring memorials and museums line the National Mall. The most prominent being the Washington Monument at its centre point.

These include war memorials to veterans of World War II, the Vietnam War, and the Korean War. It also contains numerous museums of the Smithsonian Institution, like the National Museum of African American History and Culture.

Furthermore, the National Mall is also the national stage for celebrations, festivals, and movements. The annual Independence Day celebration takes place around the Washington Monument. So, whatever the occasion, it’s a must-see spot. 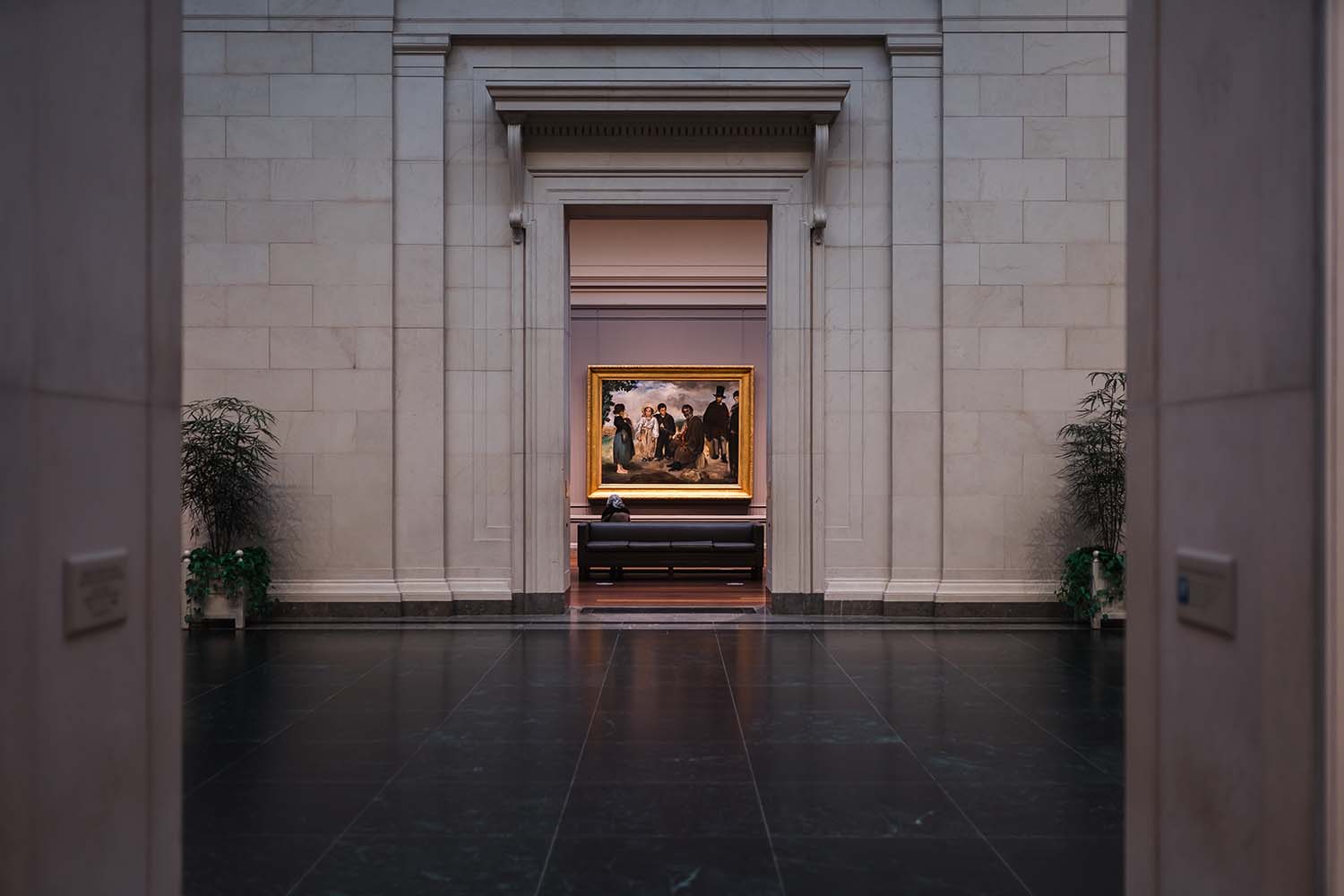 Located on the National Mall, the National Gallery of Art is amongst the world’s leading art museums. It is also one of the largest in North America. It features an extensive and diverse collection of works of art from several countries and historical eras.

These include paintings, drawings, photographs, decorative arts, and sculptures dating back to the Middle Ages. Leonardo da Vinci’s only work in the Americas and the largest mobile created by Alexander Calder are just two of the many treasures present in the museum. 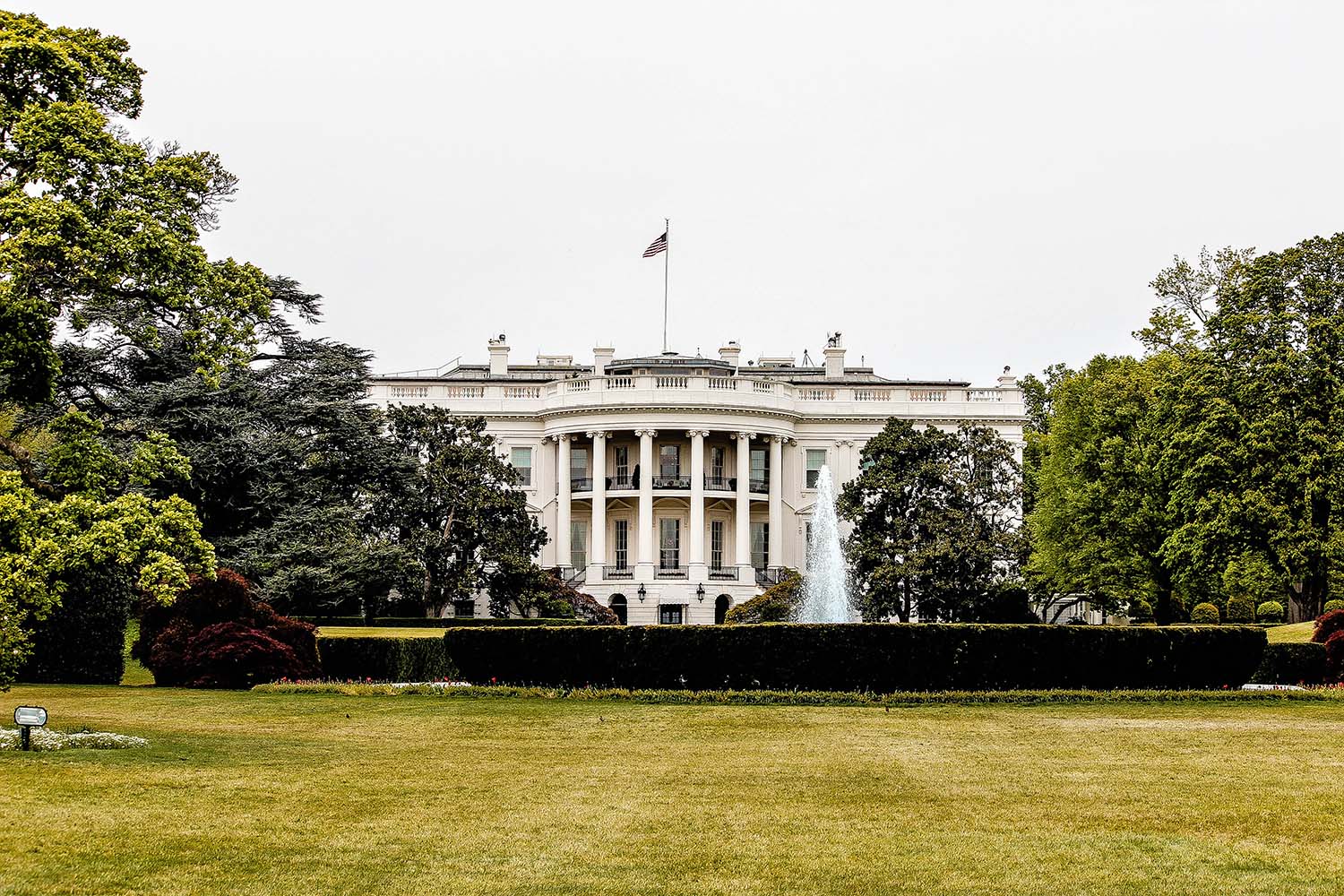 Not just one of the must-see places to visit in Washington DC, but also one of the most iconic sights in the US. The White House. The official living and working space of the President of the US. While gaining access to tour this famous landmark is a bit tricky and requires prior approval from your Member of Congress by submitting a tour request well in advance, seeing the White House up close during a trip to Washington DC is more than worth it.

At the very least, standing outside the property’s gates and marvelling at one of the world’s most famous residences is a sight to behold. Especially now the orange beast has left town. You may also stop in at the White House Visitor Center, which is a fascinating experience. You will also learn about the history of the building. The first presidential families who inhabited it, the furnishings of past presidents, and its architecture. Everything. In the end, you can also head to the gift shop where you may pick up some souvenirs. 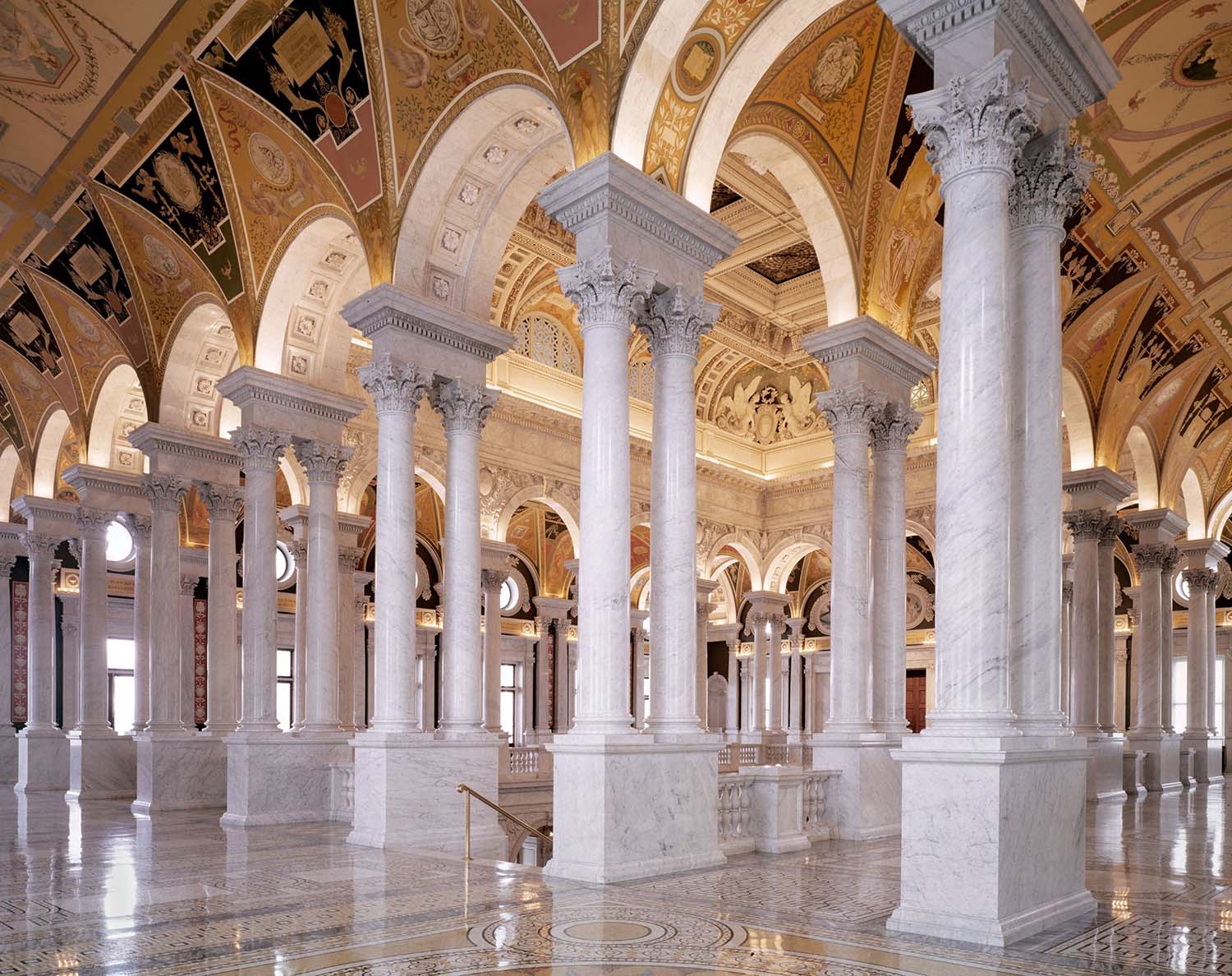 The Library of Congress is the world’s largest library, housing more than 170 million items in its collection that offer an excellent literary and historical experience. These include but are not limited to books, photographs, recordings, newspapers, and manuscripts. It also features several exhibits and galleries, showcasing some of the best collections in the library. Year-round exhibitions, interactive displays, films, concerts, and other special events make for an incredible visitor experience.

If you are a history buff, making a quick stop and walking through this oldest federal cultural institution in America should be at the top of your Washington DC bucket list.

So, there we have it. The top must-see places to visit in Washington DC. One of the most visited cities in the US, Washington DC offers an abundance of opportunities to learn about the nation’s history and government. Also to view many of the most iconic sights in America.

The vibrant city also boasts some great art and cultural attractions in the country. By keeping in mind this list during your visit to Washington DC, you can rest assured not to miss out on the best the nation’s capital has to offer you. 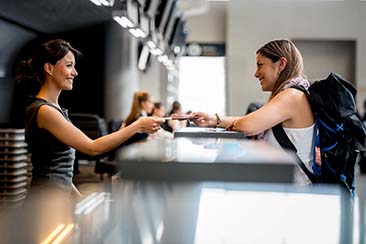 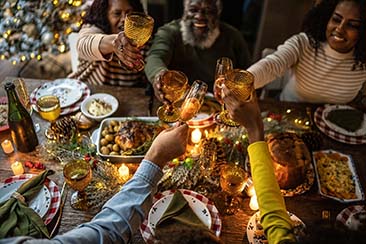 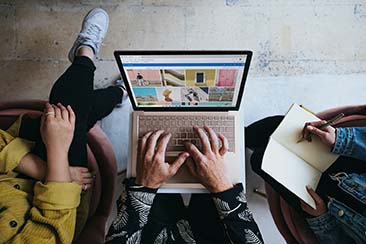 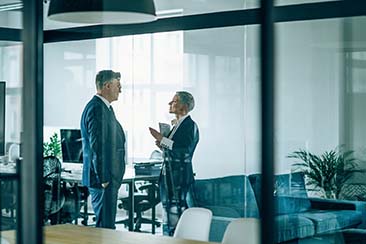