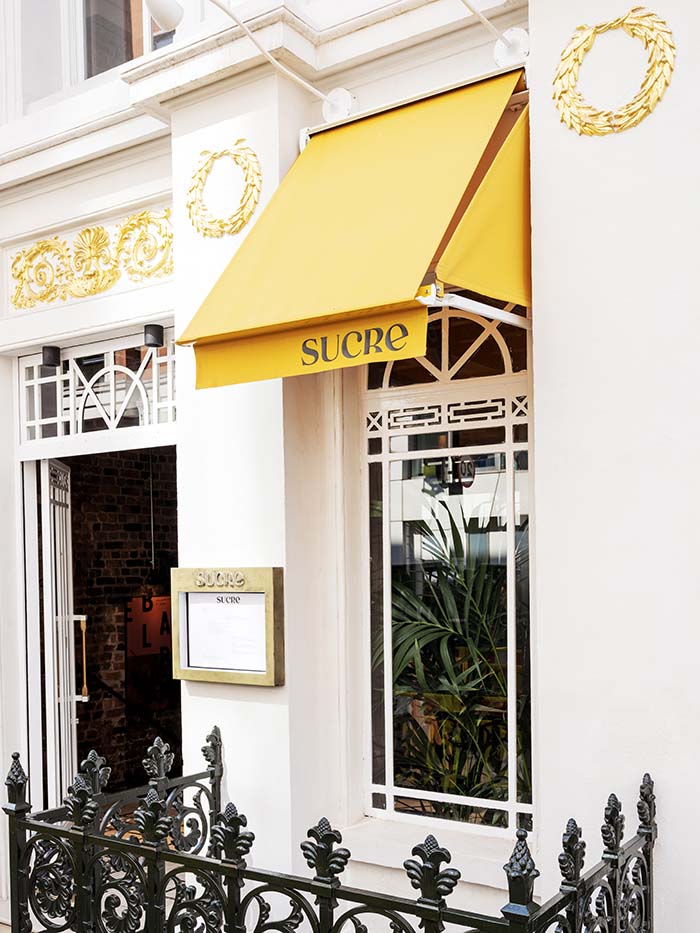 The Argentinian-born chef’s first London restaurant is situated in a 310-year-old building once home to the London College of Music. Here in the beating heart of the capital, Trocca reinterprets his Buenos Aires original; reuniting with friend and partner, Tato Giovanonni, to launch Abajo, the cocktail bar beneath.

Focussing on Latin American open fire techniques, the open kitchen undoubtedly takes centre stage. It is home to a dramatic fireplace and wood oven, where the chefs create dishes such as hispi cabbage with burnt onion and blue cheese; Iberico pork matambre; and brill with tarragon, maitake and chicken butter sauce.

Japanese architect Noriyoshi Muramatsu designed the restaurant, which occupies a large, high-ceilinged space once the College’s concert hall. A warm palette nods to the building’s heritage, combining the grandeur of yesteryear with raw, industrial features and bespoke chandeliers consisting of over a thousand cut glass decanters; a stark contrast to Abajo, which pays homage to the underground bars and clubs of early-1980s Buenos Aires with a solid steel bar and eclectic furnishings.

For on-trend fire-focussed Latin American food and carefully considered drinks in vibrant Soho, Fernando Trocca’s London debut is sure to set many a foodies’ hearts a’racing. 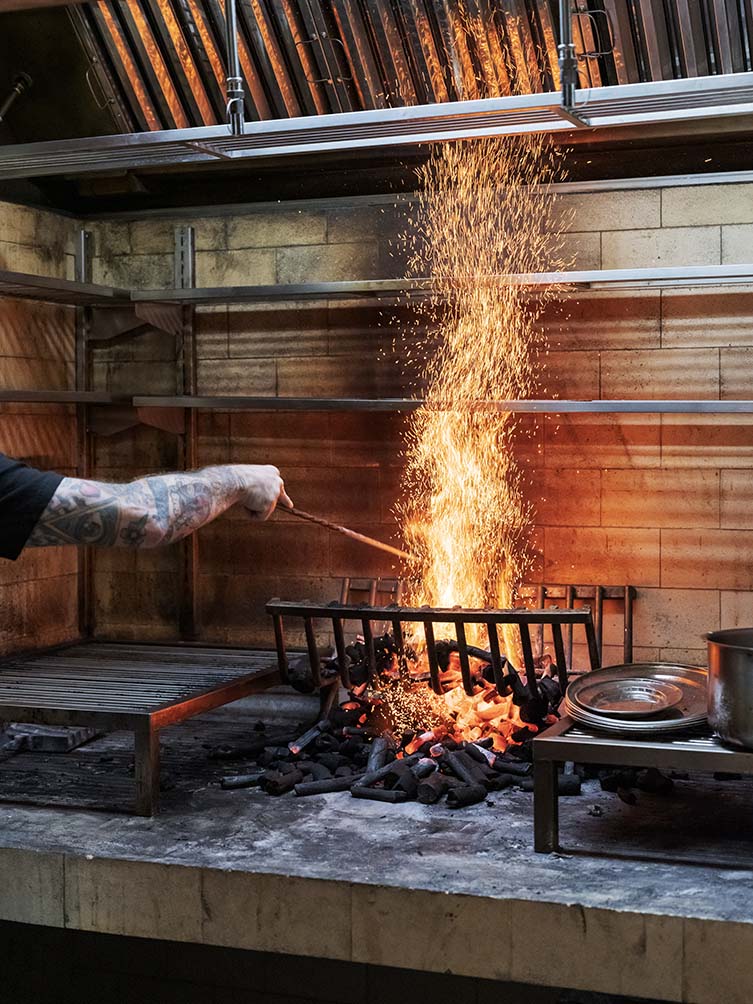 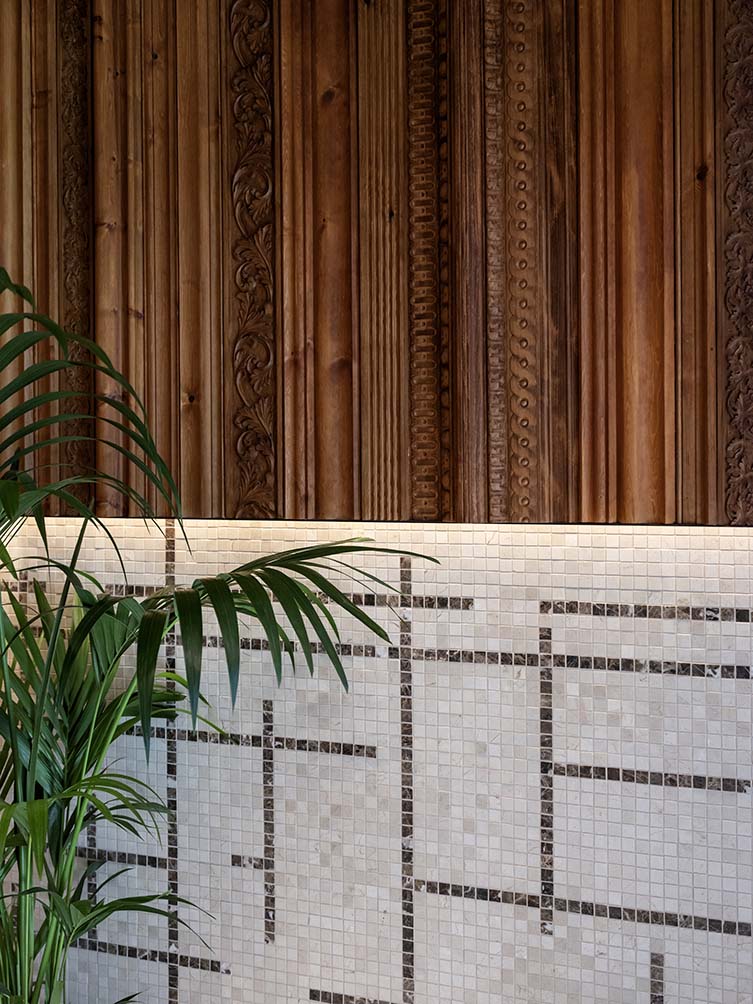 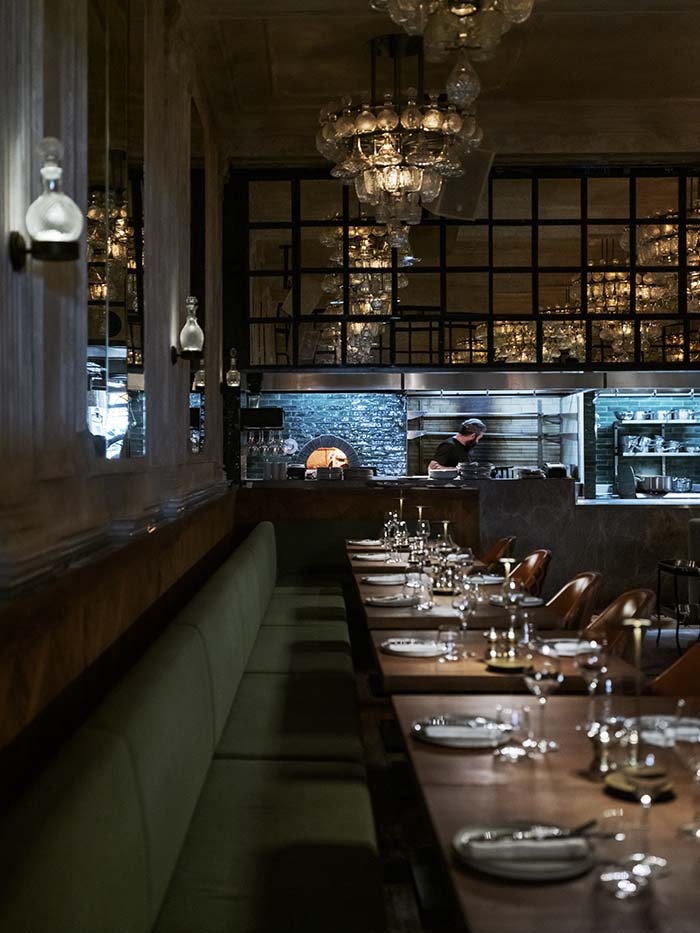 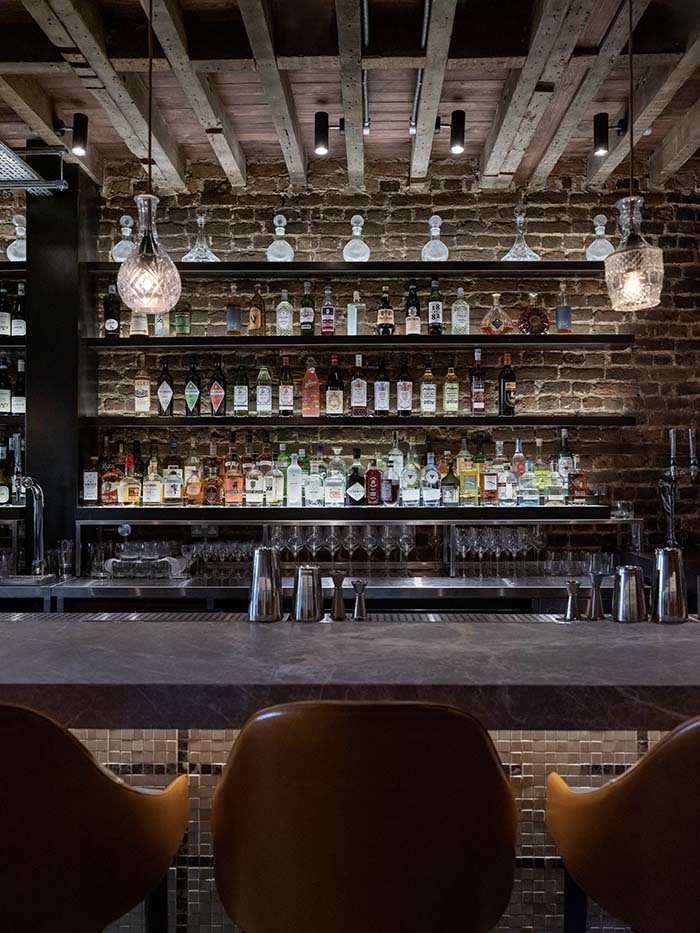 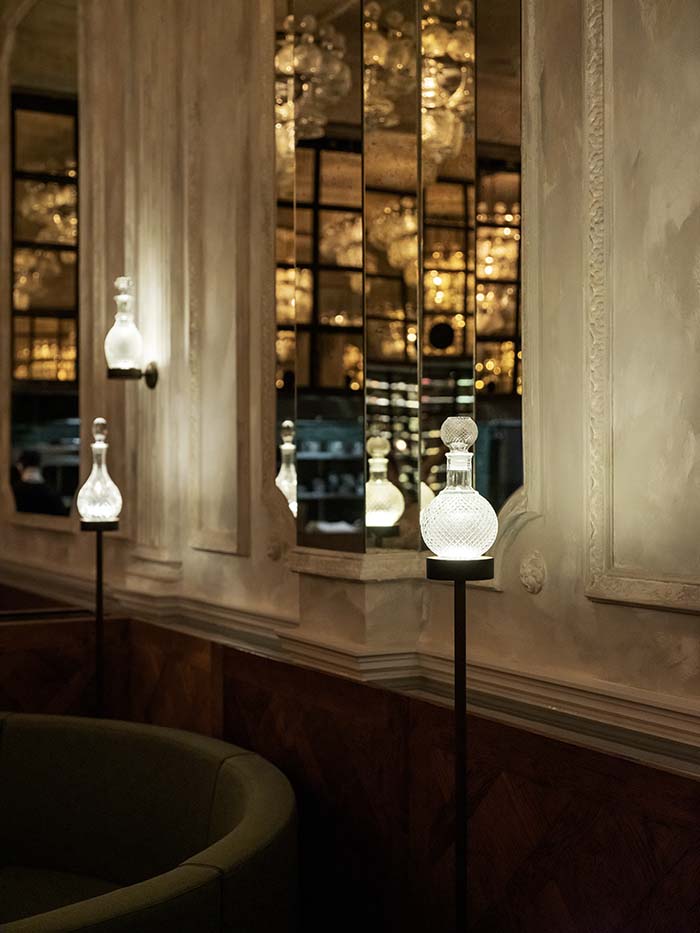 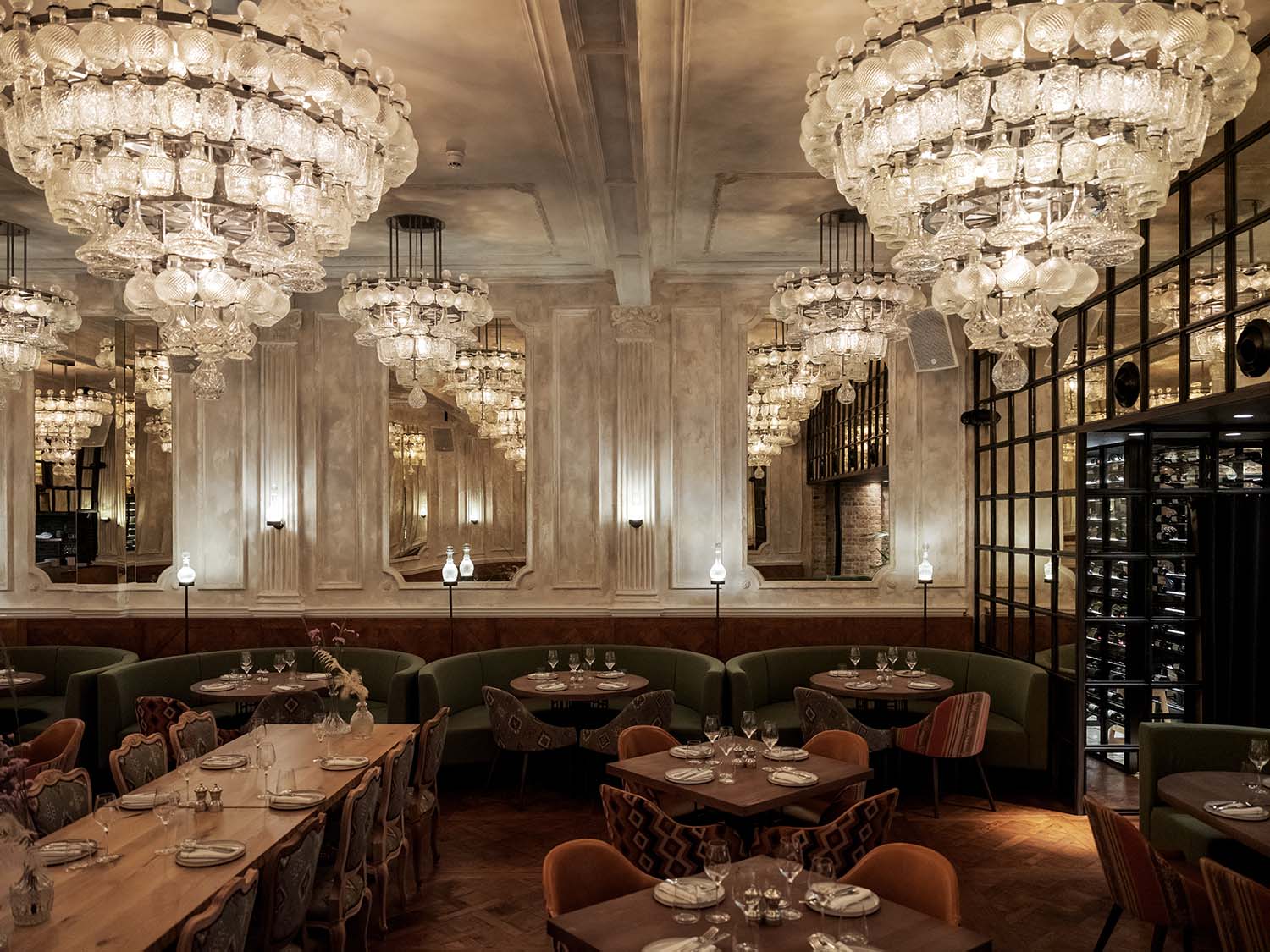 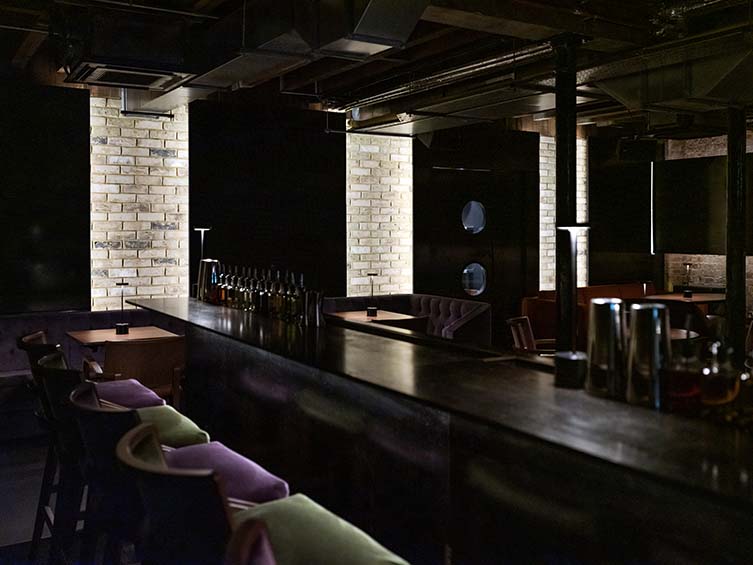 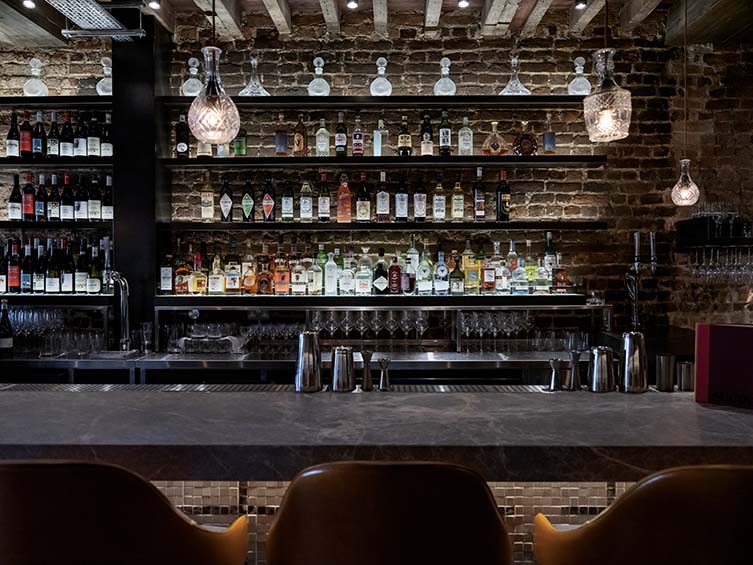 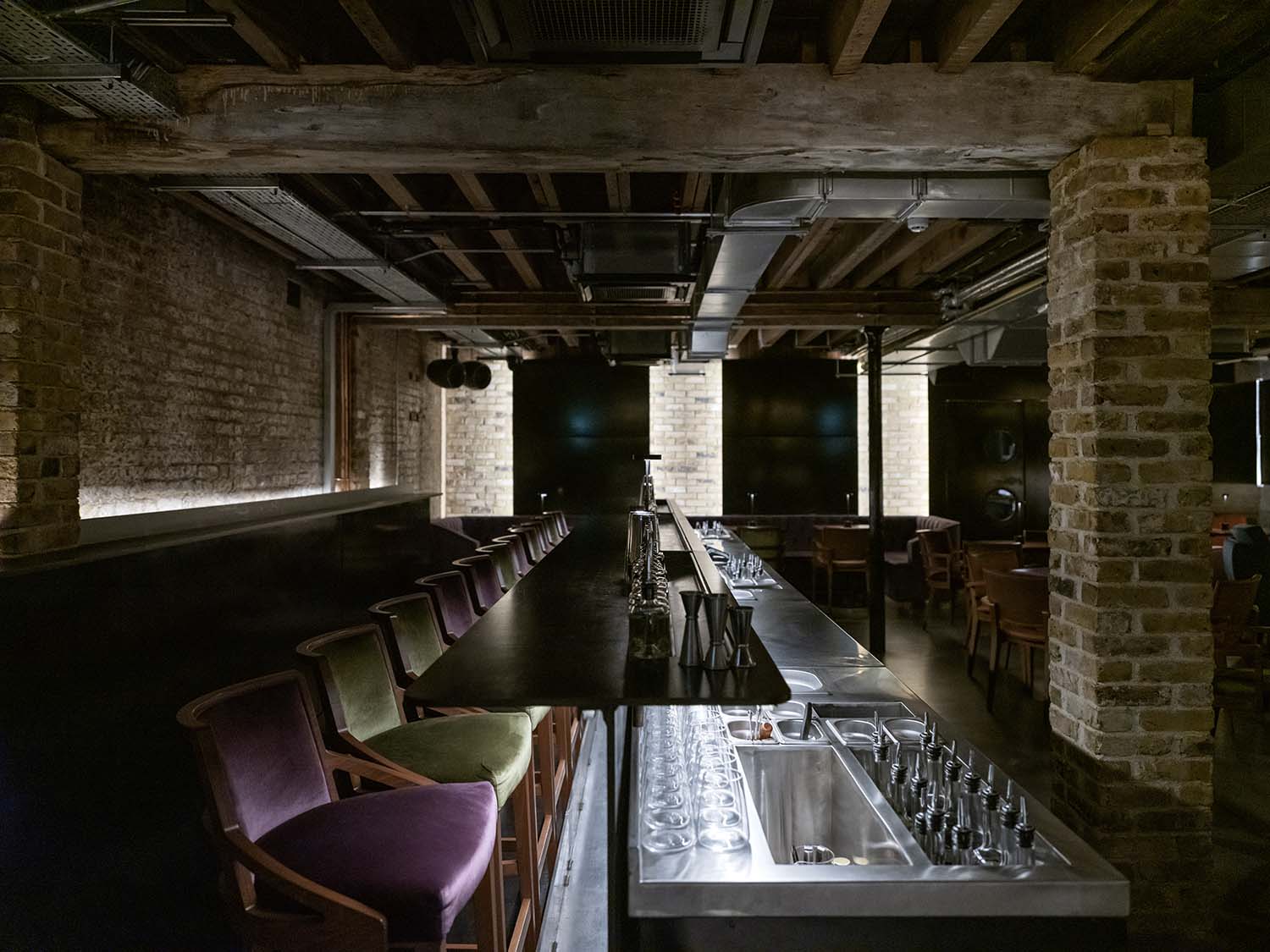 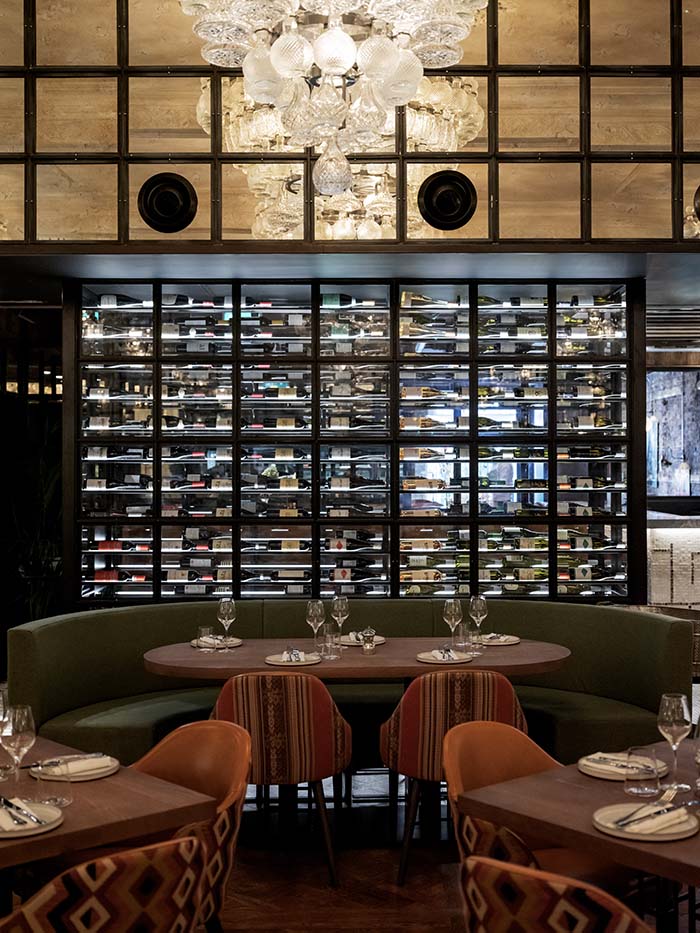 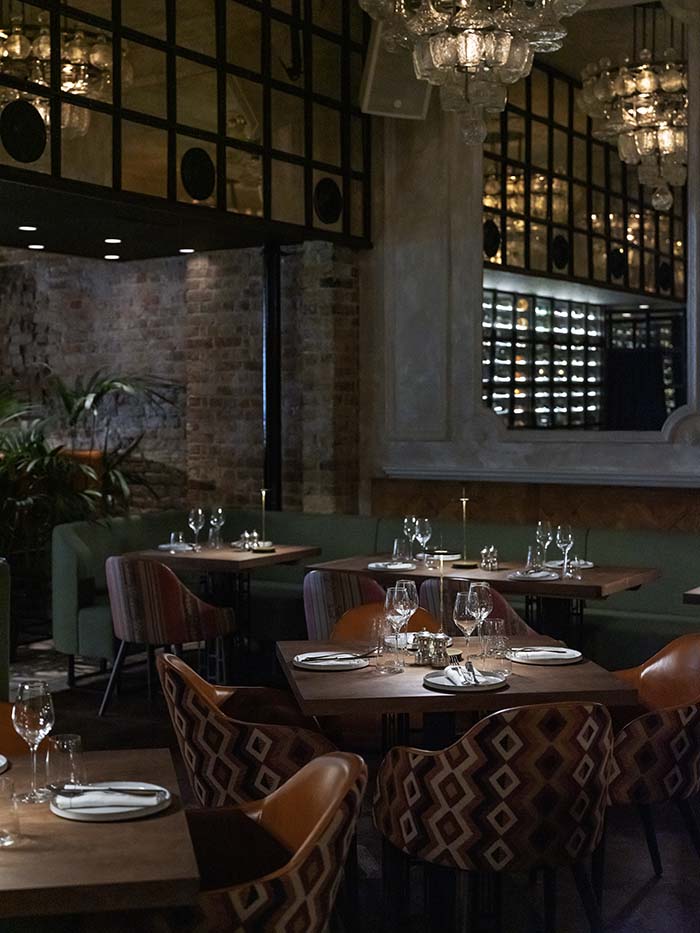 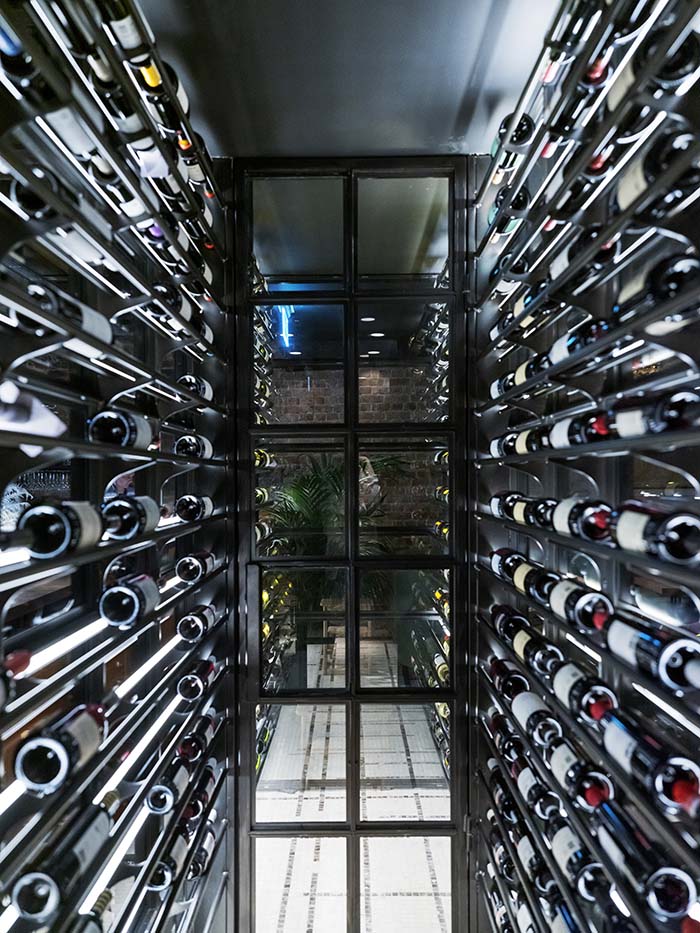 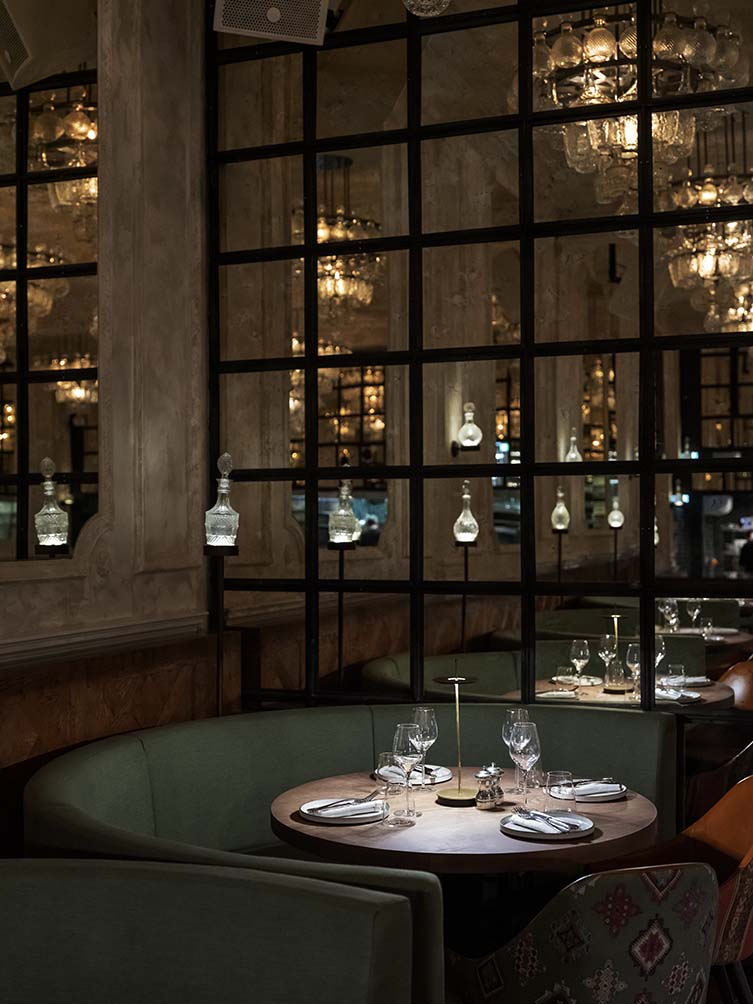 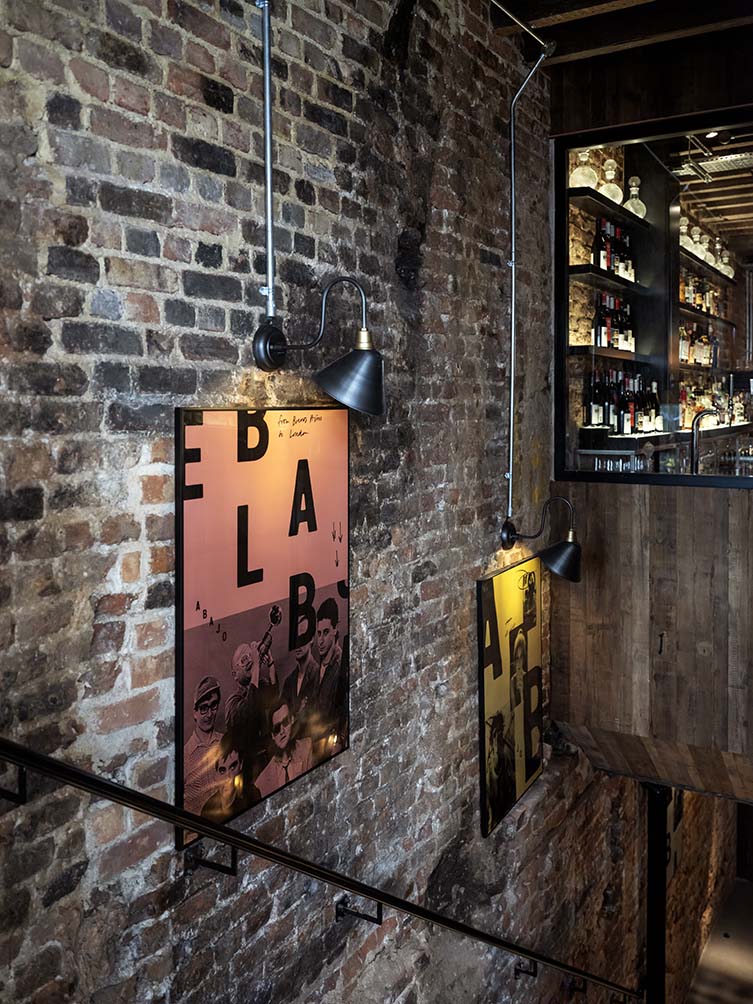