Few things have such an impact on happiness as our friendships. But when we really take a look at where these relationships are going, it’s not always a rosy picture. Social media was meant to provide greater personal connectivity, yet in many ways, it has done quite the opposite. The social media trend has been dividing us since the early 2000s, and the division only accelerated with the global pandemic. 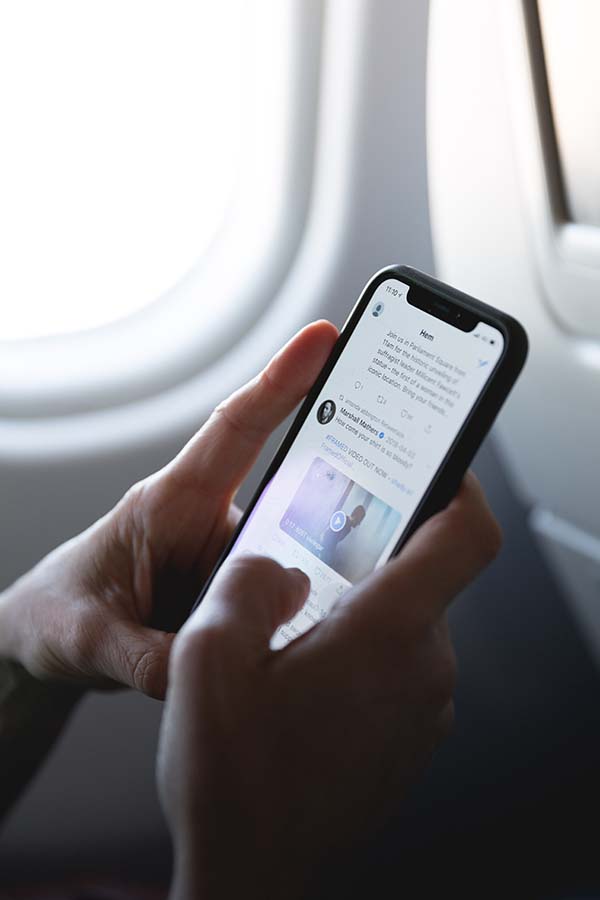 Now, many of us are struggling with depression and anxiety; and we’re struggling alone. Why? Well, those things aren’t social media sexy… unless, of course, they’re funny memes. If you’re feeling like your friendships are drifting apart, it may be time to take action. And as you might have guessed, it’ll take more than a Snap to mend the distance that has come between you.

Social Media Leads to Isolation: On its own, social media isn’t going to make an extrovert suddenly become a shut-in. But for those who have a tendency to be more introverted, social media may enable isolation. This medium allows people to feel a virtual connection with friends, family members and even strangers online; but we can’t deny that something is missing.

It’s probably most obvious when you meet someone in-person who you’ve only known online. It’s rare that this person you’ve known will live up to your precise expectations. You might think they’re taller or shorter, more outgoing or more awkward. And you may find that their dark sense of humour isn’t as funny in person. There are just some things that don’t translate well online, and that becomes painfully obvious when you’re meeting someone in-person for the first time.

But the same holds true with old friends. Talking online simply isn’t the same as sharing experiences together in real life. You may not realise it until you meet again in person, but there’s a connection that’s missing. 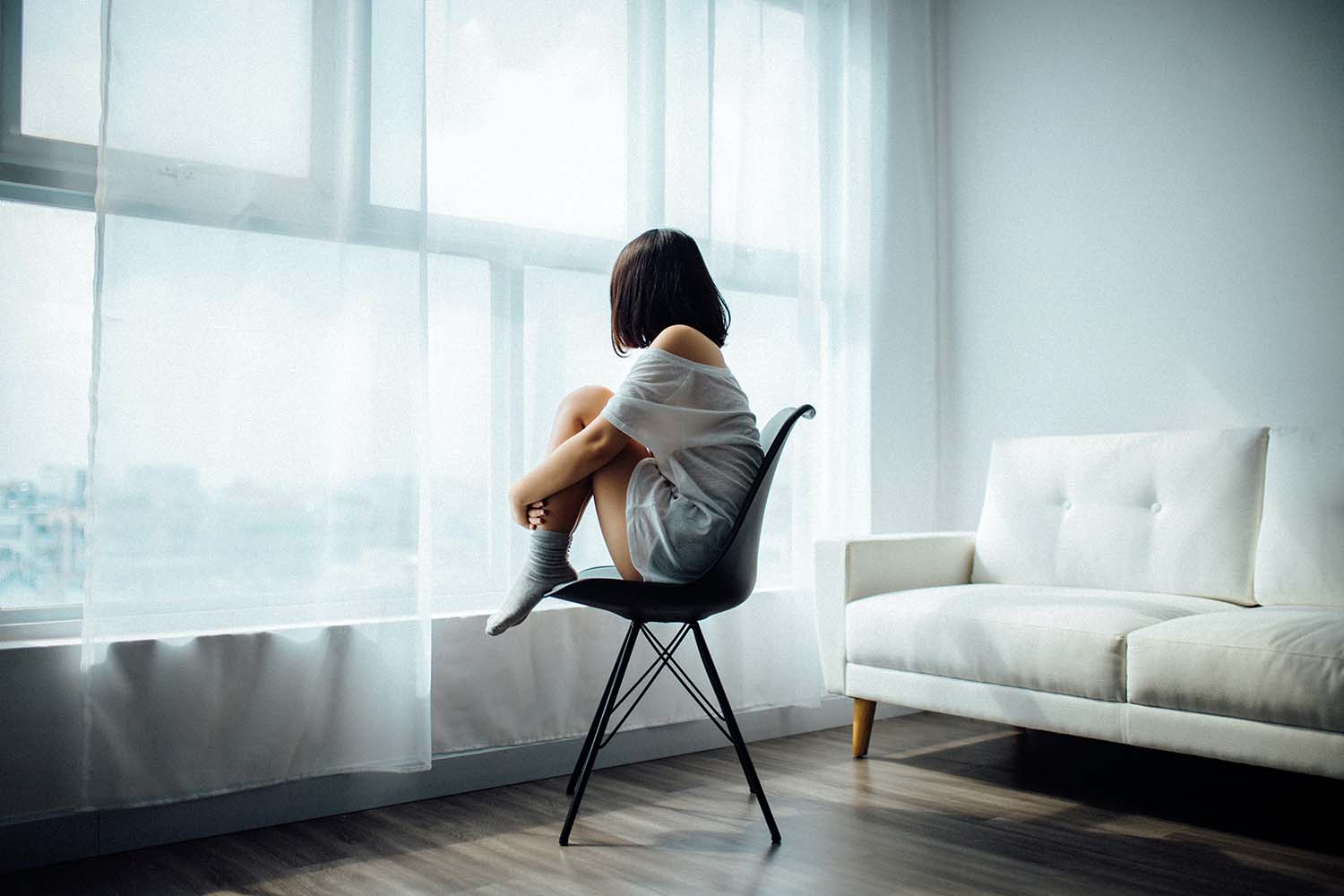 Social Media Leads to Envy: Social media envy is a natural consequence of seeing the highlight reel of everyone’s lives. Every bright, shining picture is taken at the ideal angle and lighting to make the already exciting time appear almost unrealistically good. And while you’re sitting in your messy living room shoving Doritos in your face, it’s only natural to feel a bit left out or left behind. 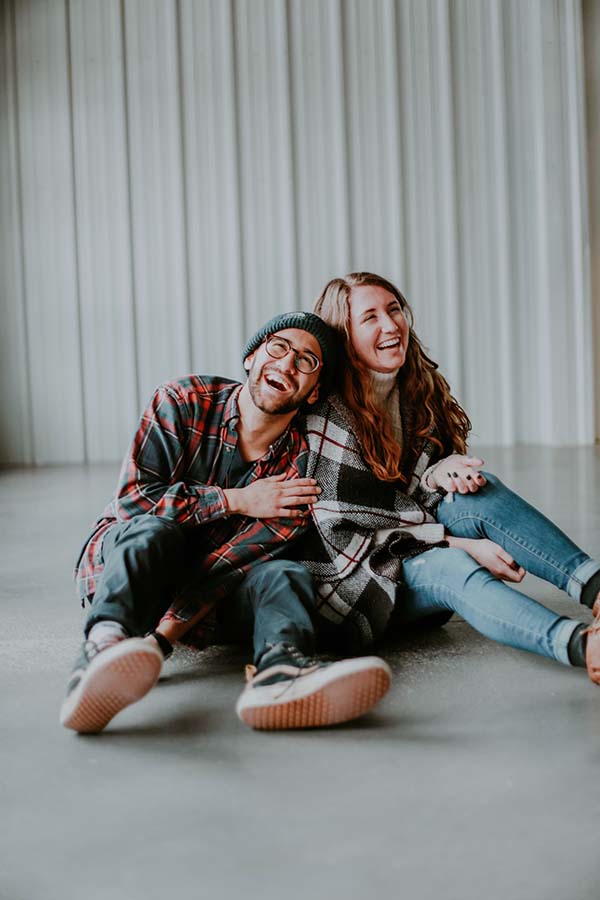 We must actively remind ourselves that other people have those depressed, Dorito-shoving moments too; even if we don’t see a picture of it online. No one’s life is sunshine and rainbows all the time, and it’s dangerous to spend as much time as we do watching what other people may or may not be doing.

If we spent even a fraction of that time picking up the phone to call a friend, we’d all have less envy and more connectivity. You may feel like you’re up on your friend’s life because you follow their Instagram feed, but remember that there are many things they aren’t posting. And the things they aren’t sharing with the world are probably the things they’d want or need to share with a good friend.

What’s Beyond the Internet? The truth is that you don’t know what’s going on in someone’s life until you let them into yours. This is what friendships are all about. And in an age where depression, anxiety and other mental health issues are running rampant in our society, there’s a good chance that a friend who is drifting away may need you more than you realise. They could be distant because they’re struggling to overcome a relapse, deal with a loss or make ends meet. And if you think about how you’ve ever felt in similar situations, you might realise that an empathetic ear can make a world of difference.

There are so many reasons why friendships drift apart and not all of them are fixable. But before you say goodbye to a good friend, try reaching out in real life. You may find that they’ve become distant because they’re struggling with something that seems insurmountable. Or maybe it’s just because they’re feeling alone. There’s a lot going on in the world at large, and a simple check-in may actually brighten a friend’s day and recover a fading friendship. 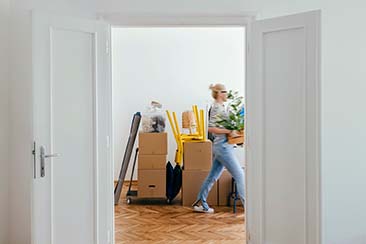 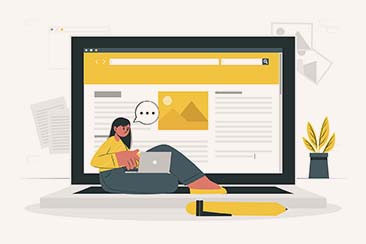 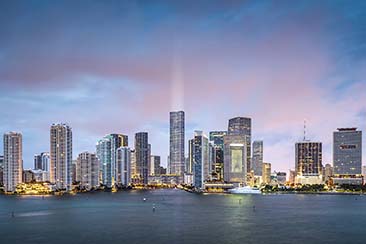 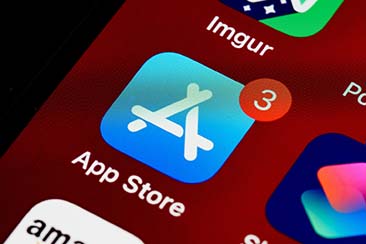