Sport is chock-full of rules; regulations and protocol for its players to adhere to. But some of those rules are more obscure than others. Whilst everyone will have had in their hands at another footballer getting booked for taking his top off, few will be shocked at the same reaction for a high boot. Because some rules make sense. They’re to make sport fairer, faster, and safer; and they apply to everyone from the players to the fans.

But then there’s those crazy archaic rules that you’d have thought time had forgot. A Cambridge University researcher recently compiled the most bizarre laws still in force in the UK, revealing that it’s illegal to be drunk in a pub, and that MPs are forbidden from wearing armour in parliament. And laws in sports can be just as dumbfounding.

Compiled by Timeform Live (you can use timeform to find free bets from a host of outlets), these are a few of the odder rules that players in various sports have to stick to. And don’t forget: next time you’re playing, don’t forget to check the rulebook, you may just be surprised what you’ll find. 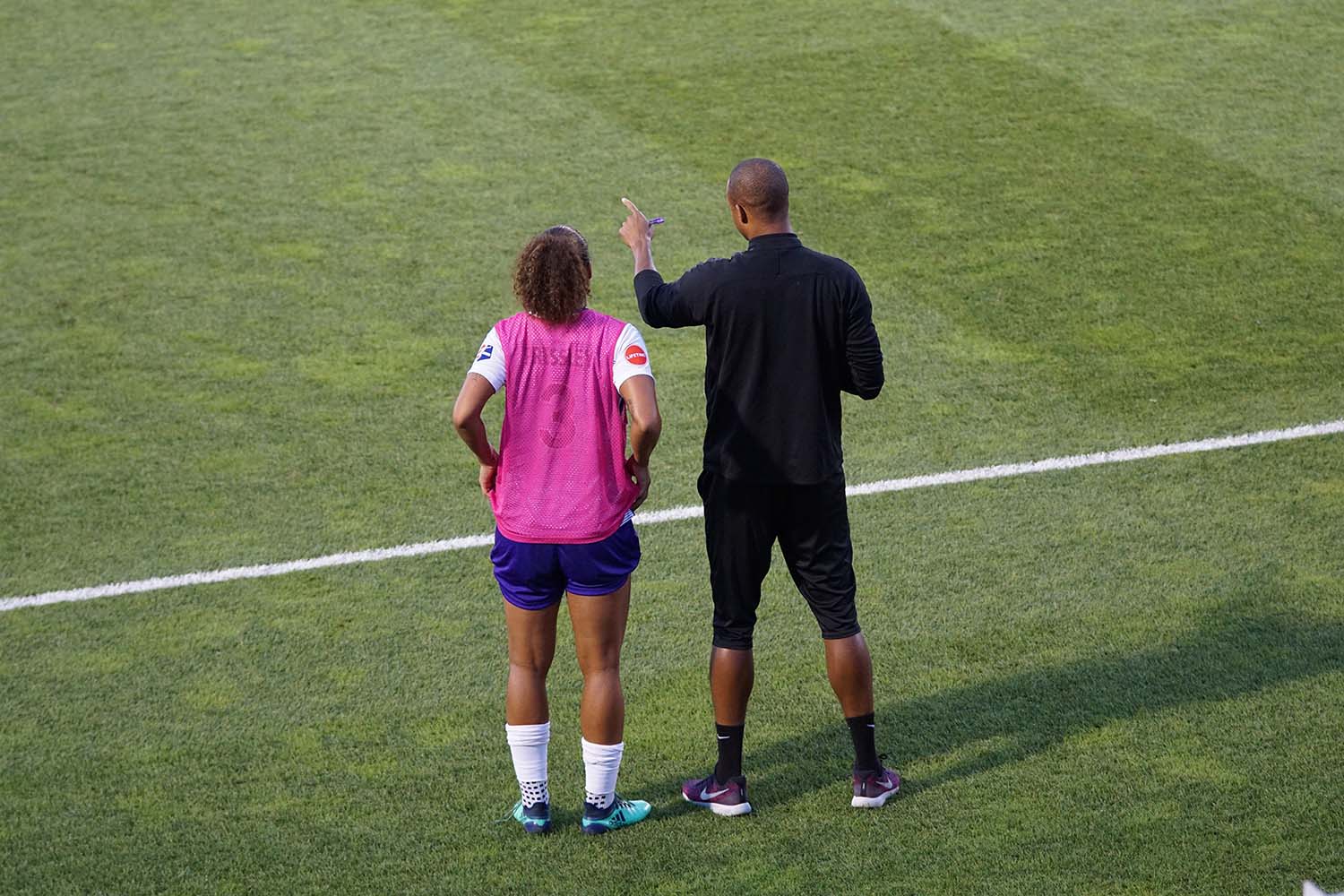 In football, a player can be sent off before the game even starts. Football fans will be aware that a red card can be handed out quickly, with dismissals in the first few minutes sometimes. But did you know that a player can actually be sent off before anything has even begun, by being verbally or physically abusive to an opposing player?

If this occurs during a pre-match warm-up, a referee can dismiss them before the ball has even been kicked.

An old golf rule states that a golfer mustn’t ‘build a stance’, which means putting a towel down on the green to avoid getting their trousers dirty when they take a shot. It’s actually something that can get a golfer disqualified if they don’t put the penalty down on their scorecard; despite few even realising that it shouldn’t occur in the first place. 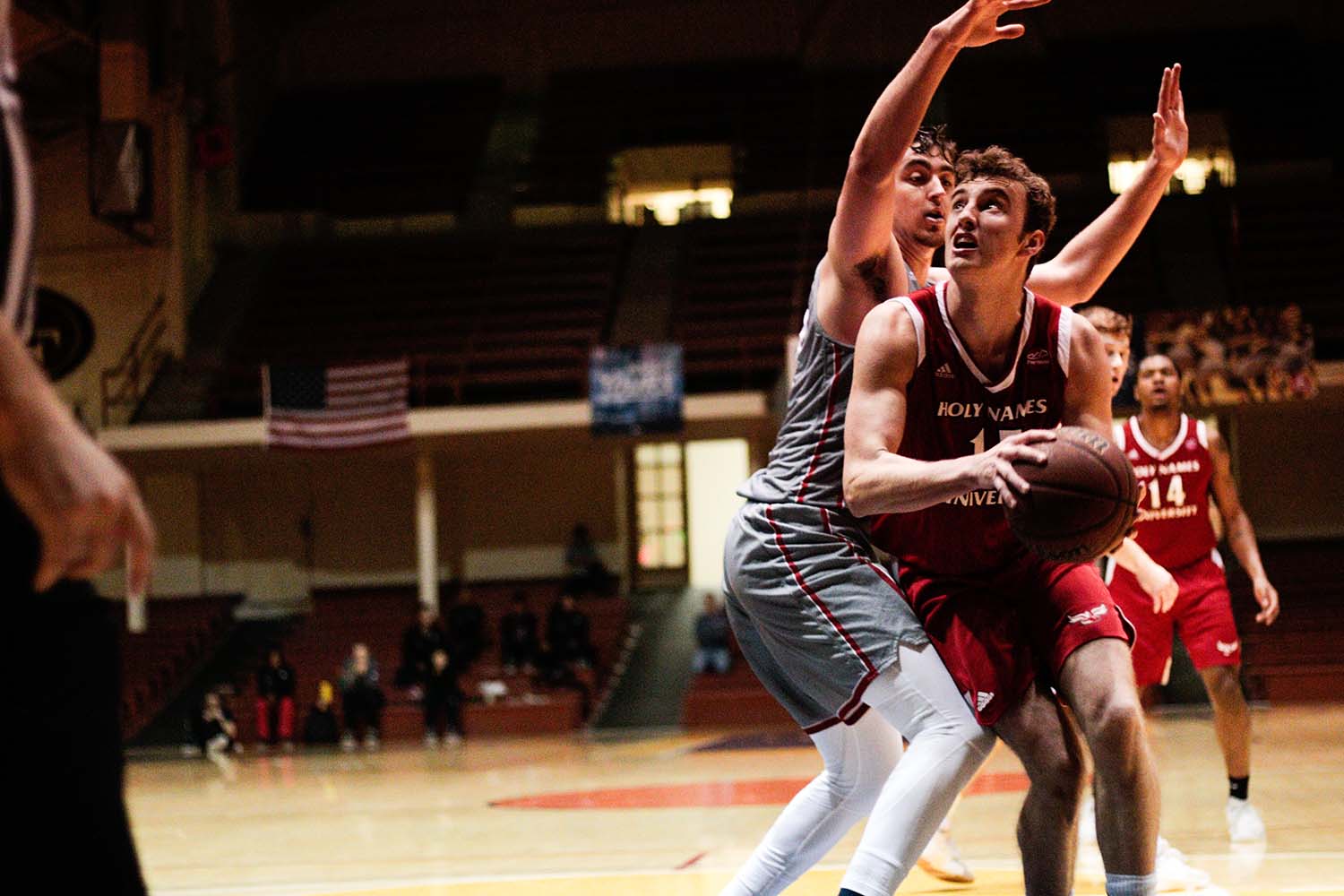 If a basketball player attempts to block a free throw, it can result in them being tagged with a technical foul. The reason is that it can be classed as a strategic weapon against the opposing team. If a player goaltends and performs this illegal move, it will result in failure for the team; even if they’re successful in getting the ball back.

In tennis, if a player’s hat falls off during the middle of a match, their opponent can actually call for a let, citing it as a hindrance or an illegal disturbance. If the referee grants it, the player whose hat slipped has to replay the stroke. This weird rule actually played out in a 2008 Wimbledon match between Nathalie Dechy and Ana Ivanovic; a thrillingly close match that spanned almost three and a half hours. Just as Dechy took her winning shot, her hat fell off and the referee called a let which negated the point and led to Ivanovic winning the match. 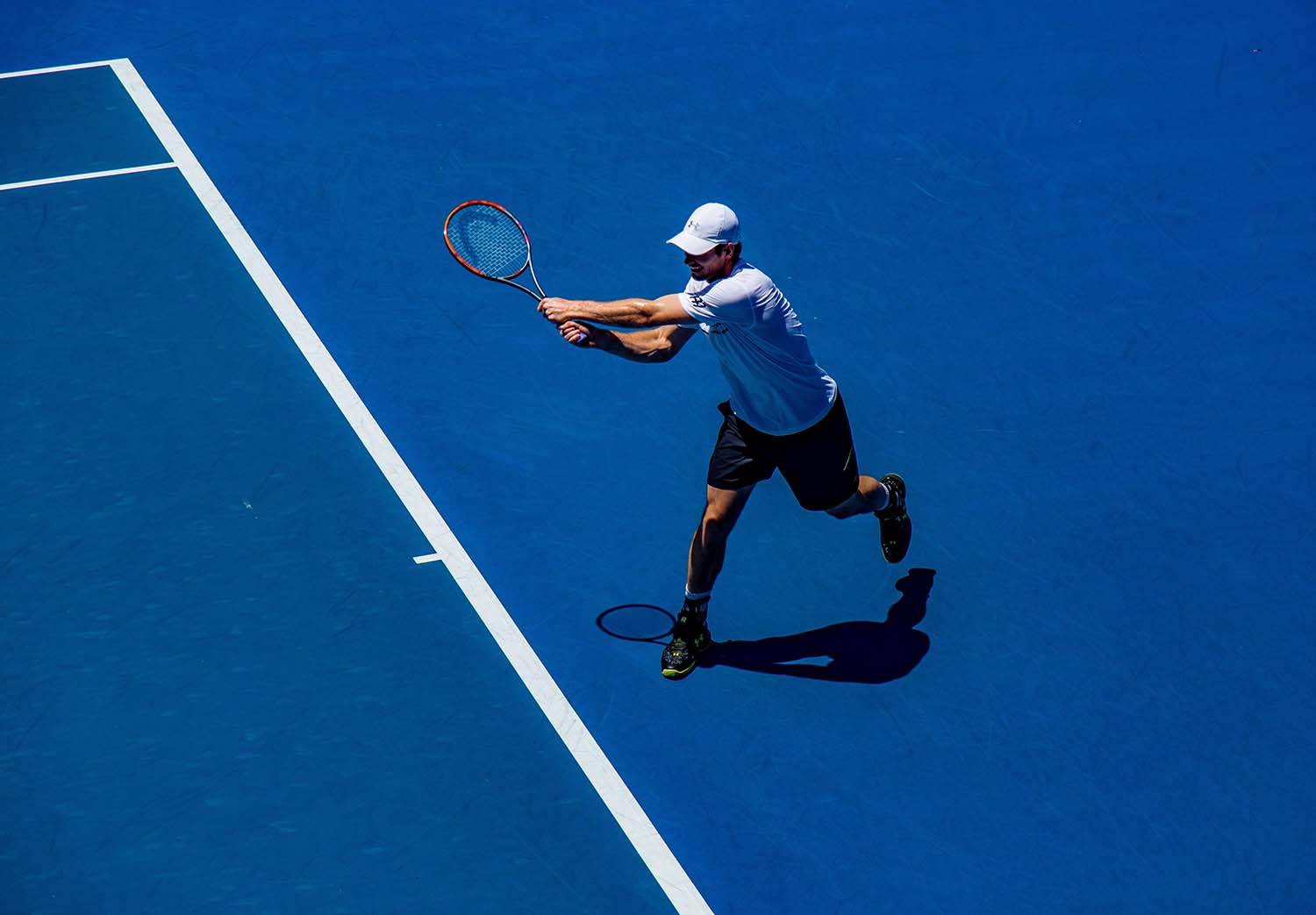 In baseball, a player can’t pass his teammate if the player in front is down for any reason. This happened to Red Sox players in 2005 when infielder Tony Graffanino hit a homer to outfielder Gabe Kapler. As Kapler ran the home run trots, Kapler fell after his Achilles tendon snapped. Graffanino had to stop a few paces behind his teammate, as if he had gone around him, the homer wouldn’t have counted.

The umpires determined that the Sox were allowed to substitute a baserunner for Kapler as he was already allowed to make the full run home. But this odd rule, if forgotten or overlooked, could result in teams losing out on points. 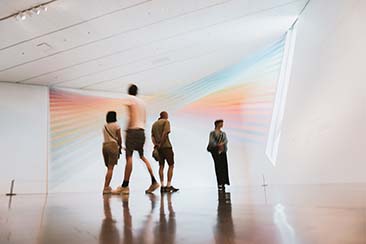 From learning about new cultures to enjoying a free day out, discover the top reasons why you should visit museums while travelling...

While visiting new places, it is always good to know what your options are. Beyond the standard fare of landmarks and museums, whenever you hear about a destination you plan on visiting, most likely, they will tell you about some museums that are... 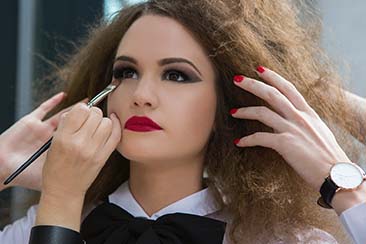 Finding the right beauty school is critical in becoming a top professional, so discover some of the best cosmetology schools in the US...

There are so many different beauty schools available out there. It makes sense that you would want to ensure you’re getting the best beauty school experience from one of the best cosmetology schools in America. No matter where you’re planning to... 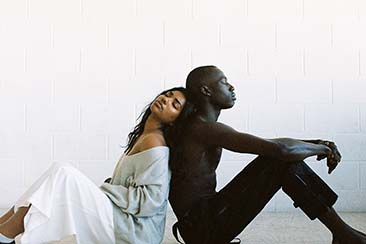 Looking for outside help or insight into current or past relationships? Discover eight reasons to get a love and relationships reading...

What Can Psychic Readings Really Tell Us About Love? When we’re wondering about our current or past relationships, we can often feel the need for outside help or insight. Whether that’s for clarity, a different perspective or guidance on how... 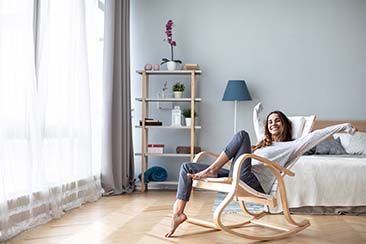 How Do I Restart My Life? Struggling with the feeling that you're caught in a groundhog day? Check these ways to reboot and start fresh...

People feel stressed in their life because of different reasons. Whether it’s work, school, social life, family, love, or anything else, one can get bogged down by all kinds of things. Due to this, one might want to just take a step back, breathe...