It may have been reduced to a joke by crass TV shows, but hoarding disorder is a real, officially recognised, condition where sufferers compulsively collect and retain huge amounts of stuff and clutter. The items needn’t be specifically collectable, or even hold any discernible sentimental value. It can be something as simple as lists, newspapers, empty bottles, or all of the above. Some hoarders hold on to specific items. Some simply never throw anything out. Either way, hoarding disorders can lead to people’s lives and homes becoming increasingly chaotic. 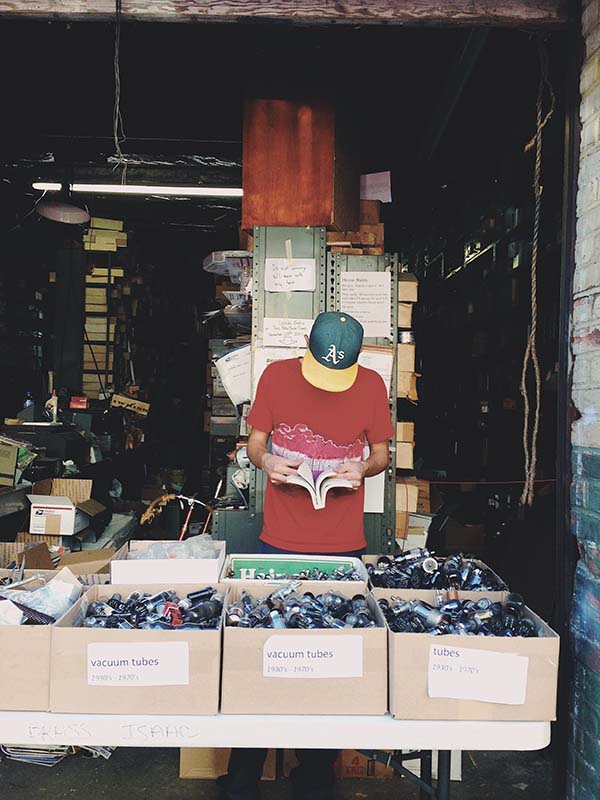 It’s important to be able to recognise when a collection ends and hoarding begins.

It can also make selling a home extremely difficult. Hoarding can lead to the condition of homes deteriorating quickly. If you want to know how to sell a hoarder house, you need to know how to recognise hoarding. When is a hoarder a hoarder? Of course, there are plenty of people who like to collect things, or keep hold of items ‘just in case’ they may one day need them. Where is the line between harmless clutter and hoarding?

Generally, true hoarding disorders lead to a level of clutter that interferes with someone’s ability to live their everyday life. They might become unable to use certain rooms of their house, for example. Hoarders will also become upset if someone tries to clear, even move the clutter, and can isolate themselves due to fear of their setup being disturbed, or out of shame.

Many hoarders won’t consider their hoarding to be a problem. They simply believe they’re ‘messy’ or ‘superstitious’. This can make it a problem difficult to treat. But why do people hoard? Hoarding tendencies are often caused by mental health problems such as depression, obsessive-compulsive disorder, schizophrenia, bipolar and other personality disorders. (Should it have got that far, head here to find qualified counsellors.) Hoarding can also be caused by conditions that mean people aren’t able to properly look after themselves; such as dementia, learning difficulties, or mobility issues.

Understanding the complex mental health issues that often underpin hoarding is crucial if you want to help somebody that is struggling. Unfortunately, many of the conditions associated with hoarding are misunderstood. People think that obsessive-compulsive disorder just means you are clean, for example. So, they wonder how somebody with OCD could ever be a hoarder. But the reality is that OCD is characterised by repetitive thoughts and compulsive behaviours that you are unable to control, and there is a range of ways that people experience it. Similarly, people think bipolar is just mood swings and they can’t see how that is related to hoarding either. However, people experiencing depressive episodes are less likely to have the motivation to clean and when they are in the midst of a manic episode, they are often very distracted. Only by asking what is bipolar disorder or what is OCD, can we begin to understand these conditions and whether they have a role to play in the hoarding behaviour? Unfortunately, these commonly misunderstood mental health conditions are overlooked when trying to help loved ones with hoarding tendencies.

In other cases, hoarding is considered a discrete condition and a form of self-neglect. People who hoard for this reason often have a distinct profile. They are often unmarried people; they may be those who live alone; who grew up in chaotic households; had few material possessions when they were children; or people with a family history of hoarding. Some people will hoard a specific type of item, and some will hoard pretty much everything that comes their way. Items that are commonly hoarded include newspapers, books, clothing, mail, bills, plastic bags, household supplies, and even pets. In more recent years, hoarding data (emails, for example) is increasingly common. 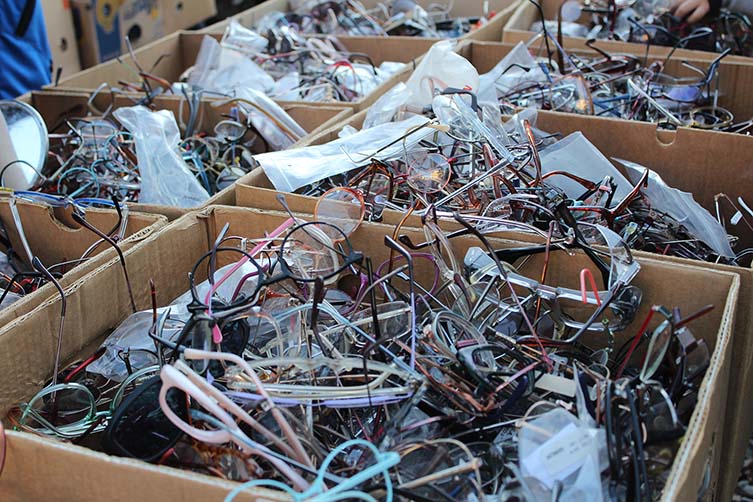 For people who hoard, to try and throw something away—whether it’s them attempting it or a friend or family member—can be extremely overwhelming. Their inability to cope with the strength of their emotions leads them to simply never throw anything out; keeping things that many of us would consider worthless. Some even keep garbage, which can build up in their home and cause serious risk to health. Aside from potential health and safety issues, such as dirt and bacteria, hoarders are also at risk of injury from trips and falls, or from piles of items falling over. This means it’s vital to get the right help for someone who’s hoarding as soon as possible. 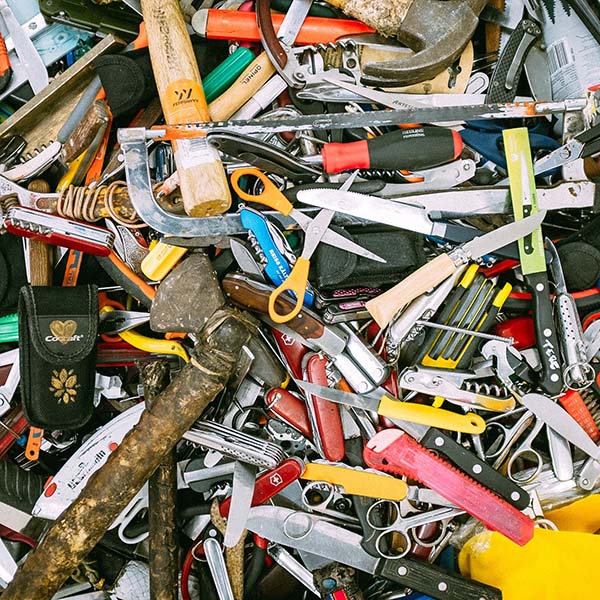 If you suspect someone you know and love may be suffering from hoarding disorder, there are certain signs you can look out for. Generally, items that are being hoarded rather than collected will be of little or even no monetary value, and won’t be stored in an organised fashion as a collection would. The person may seem unnaturally attached to these items and fear the possibility of them being thrown out. They may also begin to struggle to make decisions or to undertake everyday tasks such as cooking, cleaning, paying bills, and personal hygiene.

Hoarders tend to become very protective of their home environment, both due to shame and fear of their items being discovered and removed. They may begin to refuse visitors, even close family members, and stop answering the door even to collect mail. Isolation and loneliness are common side effects of hoarding disorder.

If you have a reason to believe someone you know is hoarding, it’s crucial to get help as soon as possible. As well as the health and safety risks, uncontrolled clutter can cause infestations of rats, mice, cockroaches, and other pests; even posing a fire risk while also making the home difficult to escape in the event of an emergency. It’s also essential to get them checked out in case their hoarding is a symptom of another underlying condition. 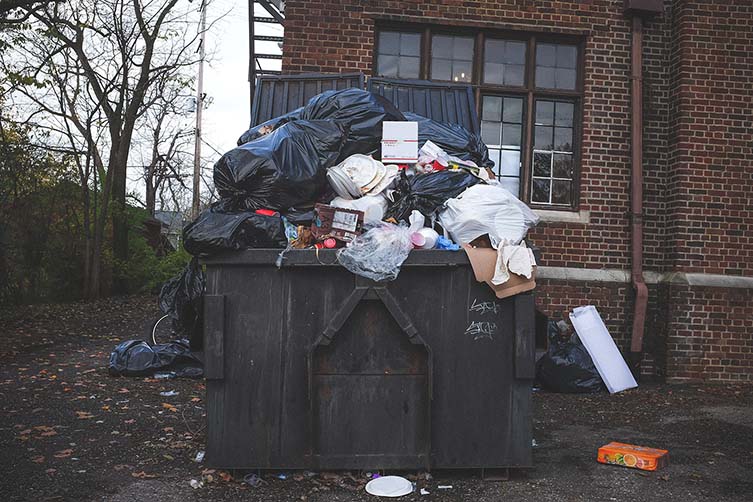 Getting help for a hoarder can be difficult, as they may refuse to leave their home to see a doctor. It’s important to reassure your loved one that their house won’t be cleared while they’re away from home and without their knowledge. Going to the doctor to see how they can help and how you can all work together to make their situation better must be communicated properly. Just clearing the house won’t work, even if you have the person’s permission to do so. You must address the underlying problems, or the clutter will simply build up again.

How can hoarding be treated? Hoarding disorders are most often treated with cognitive behavioural therapy or CBT. This treatment helps the hoarder to understand why it is that they struggle to throw things away, and gives them a way to work on those problems so that once they’re able to clean their home, the hoarding issue is much less likely to recur. CBT encourages us to change how we think about the world and ourselves, and how we’re affected by our thoughts and feelings.

In most cases, CBT treatment for hoarders involves spending time in the home working on clearing things out, usually slowly, gradually removing their need to keep hold of things and improve their decision-making skills. The CBT therapist won’t throw anything out themselves. They are there to guide and support the hoarder to make these decisions on their own. In some cases where CBT isn’t considered sufficient, a doctor will also prescribe SSRI medications, which have been proven to help.

As is the case with all mental illnesses, ignoring it won’t make the problem go away. Like depression, hoarding is an issue that needs dealt with through the proper channels. Don’t stand back and hope it will all go away. 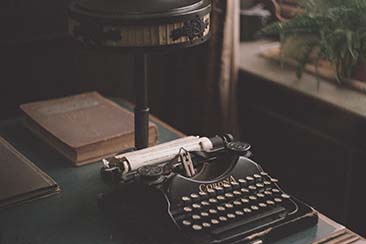 We all have to pay our bills on the way to the top, even the best in the game. Discover five famous authors jobs before they were famous...

Revealed: Famous Authors Jobs Before They Were Famous. It's true when they say that writing a book is a time-consuming activity. One needs the discipline to persevere with the creative process, dedication to see the project through, and devotion... 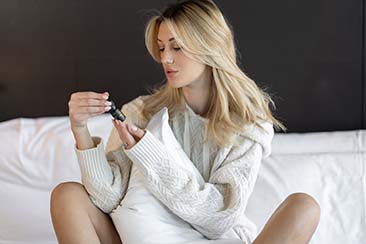 We take a look at CBD topicals, their benefits and uses, the most common types of topicals available and how to use them...

We take a look at CBD topicals and go over their benefits and uses. We also look at the most common types of topicals available including creams, lotions, balms, patches, and oil, and how to use them. The advances in the medical, as well as... 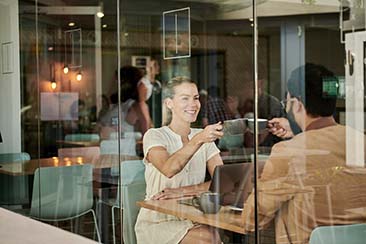 Anyone can start a business, but it's not guaranteed that it will succeed. One of the primary reasons a company fails is the lack of a defined market. Other than this, there are things, sometimes not so significant, that attract or make clients... 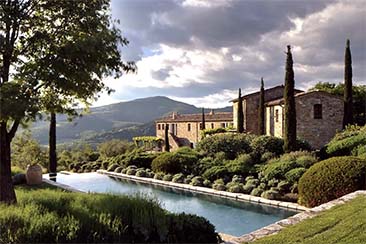 After coming in and out of lockdown, is it time to holiday in some serious style? Discover ten luxury villas to visit in 2021...

You might be thinking to yourself, what are the most luxurious villas in 2021? What are your options? Well, you've come to the right place. In this article, you will identify the top luxury villas that are sure to please. So, whether you're looking...