Alex Chinneck is an artist who deals in whimsy and the illusory. Following projects that have seen a steel, upside-down electricity pylon for London Design Festival, and 7,500 wax bricks put to use in order of giving the notion that a façade of a Margate house was slipping away, Chinneck has just unveiled has latest work: Six pins and half a dozen needles. 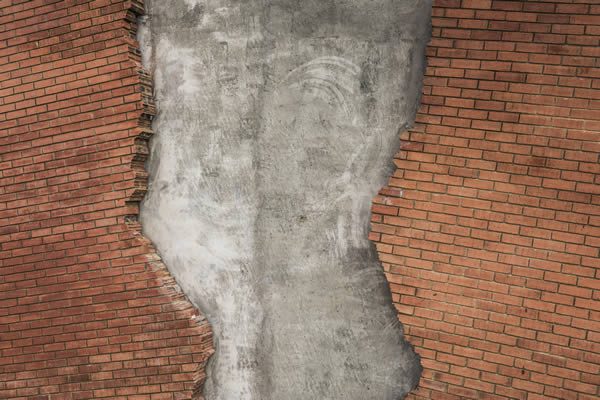 Located at Assembly London, a multi-purpose campus in the capital’s Hammersmith neighbourhood, the public artwork has been built using 5,000 bespoke bricks, and reaches 20-metres high … appearing as though it his ripped in two, intended to resemble a ripped page, the British artist has once again employed his signature style; a mixture of art, architecture and engineering creating surreal unease.

The thought-provoking installation — 14-months in the making — was commissioned by AXA Investment Managers for Assembly London, and signals Chinneck’s first permanent artwork; his studio already confirmed to be working on more. Conceived to engage onlookers and evoke fun and positivity, the sculpture has been designed with a ‘cartoon-like quality’, looking like it’s come straight off the set of Who Framed Roger Rabbit; a much-needed respite from the seriousness of our age. 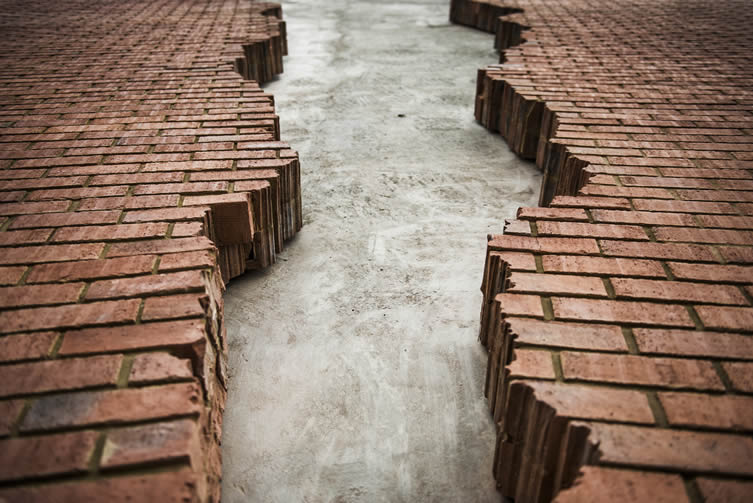 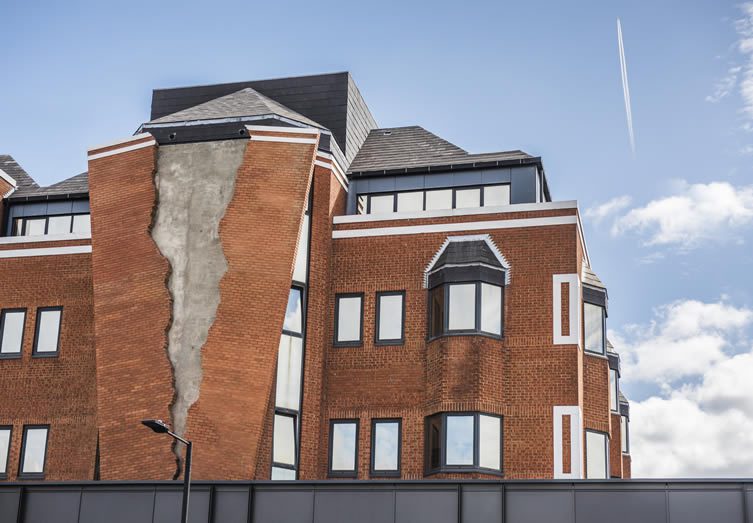 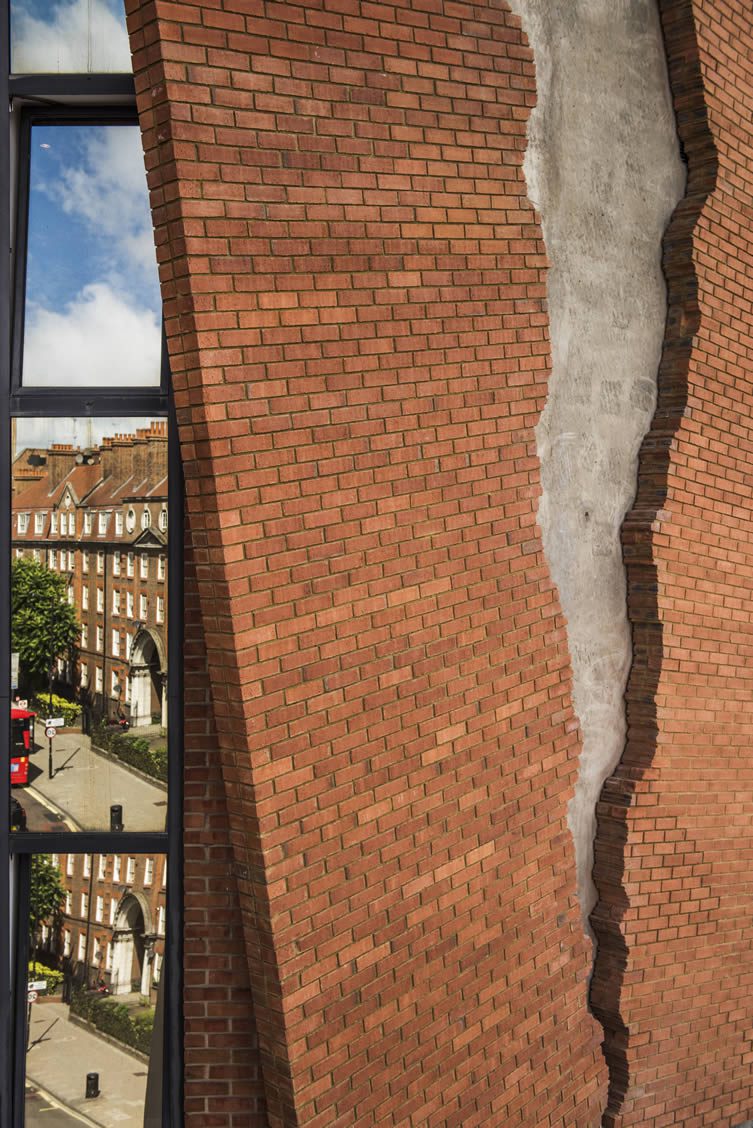 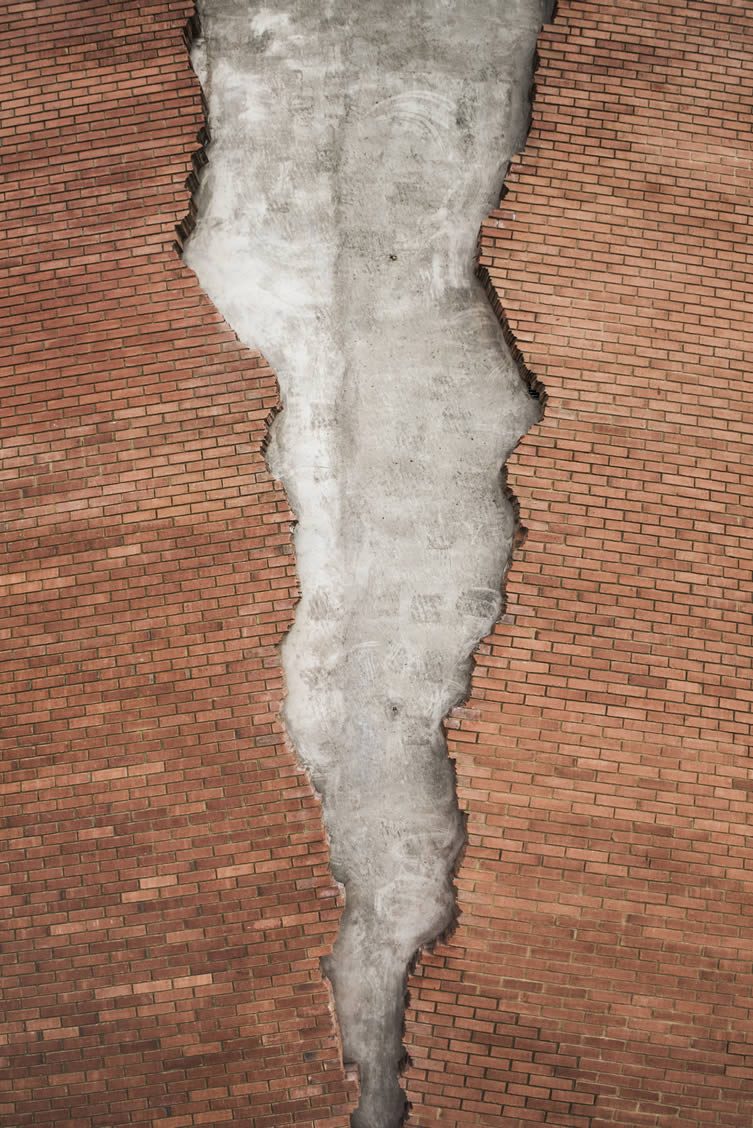 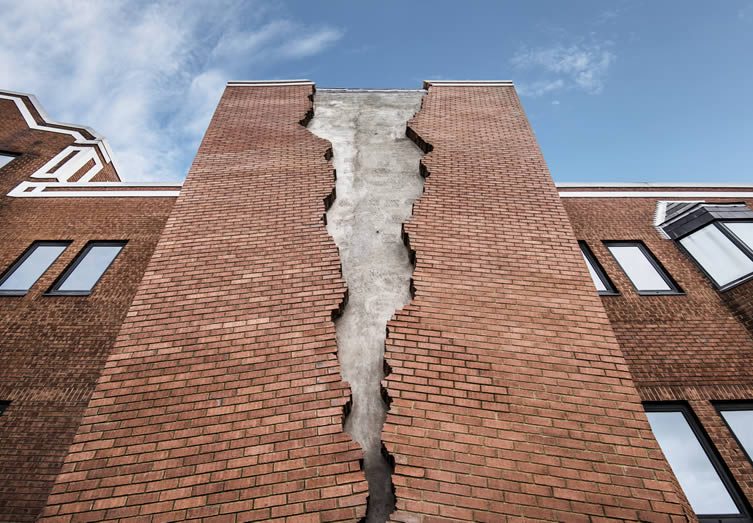 The Earth is peppered almost every day with meteorites crashing down through the atmosphere. Luckily most of these lumps of space rock are too small to do any significant damage, and often land in unpopulated areas of the planet — neither of which... 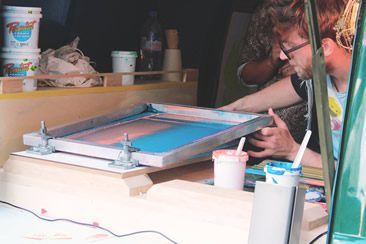 We look at the arts and design pioneers making their own history with unequivocal boldness...

The Blue Planet's number one Kentucky bourbon has been making history for over two centuries, with one overriding ethos at the heart of its success: an unwavering reluctance to play by other's rules. Searingly bold and an unashamed desire to stay... 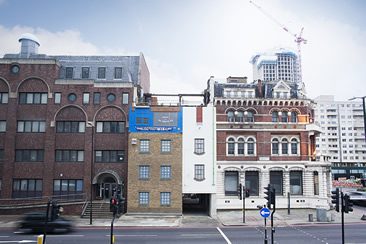 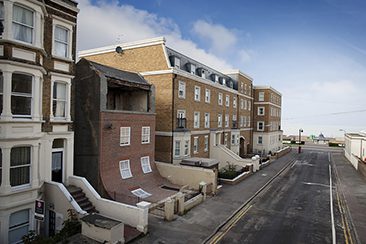