London address 20 Blackfriars Road has seen some interesting times in its two-and-a-bit centuries, but this latest incarnation by artist Alex Chinneck created as a finale to the Merge Festival must take the cake. The passage on the right side used to allow cattle and horses through to a stable at the back, and in installing the new Miner on the Moon façade Chinneck kept the silhouette intact but turned the building on its on its head.

Chinneck says that given the location’s busy and public nature, he didn’t want to create anything outlandish that would be too in-your-face for unsuspecting passers-by. Retaining the familiar structure amid the urban scenery is key to the subtle effect. The last time he got his hands on a house in Margate the effect was unmissable, but this time around in Southwark anyone paying too much attention to their iPhone might not spot this work at all, or just be left with a vague feeling that something was amiss. We can’t wait to see what happens to the next building that comes in for a Chinneck makeover. 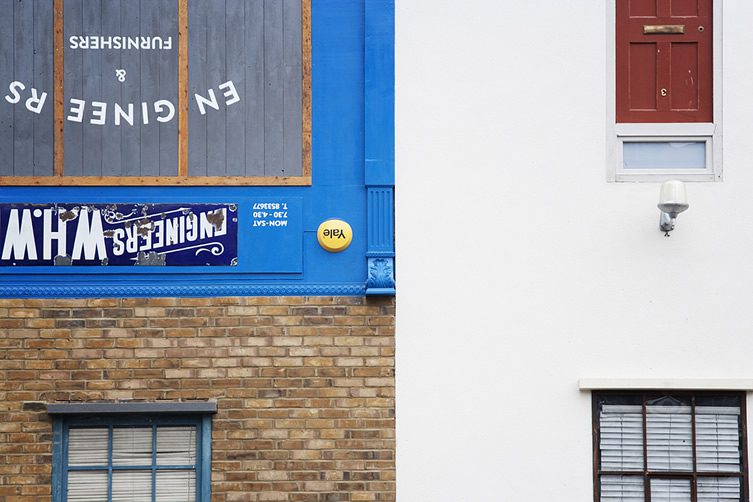 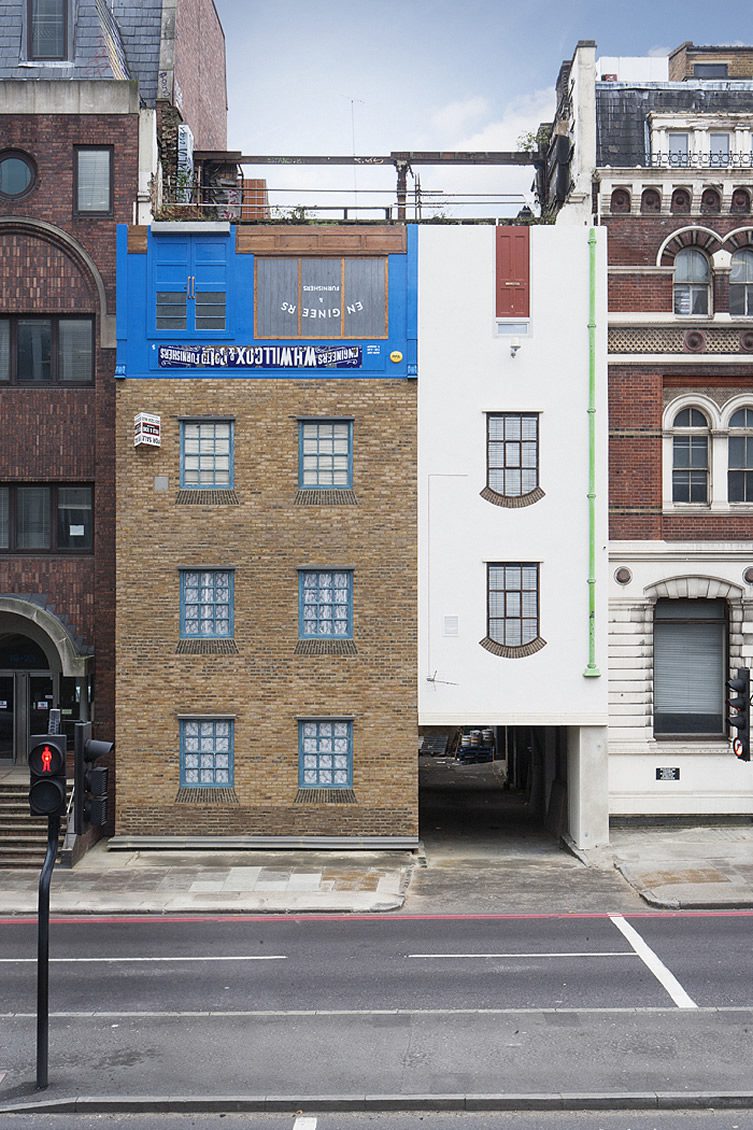 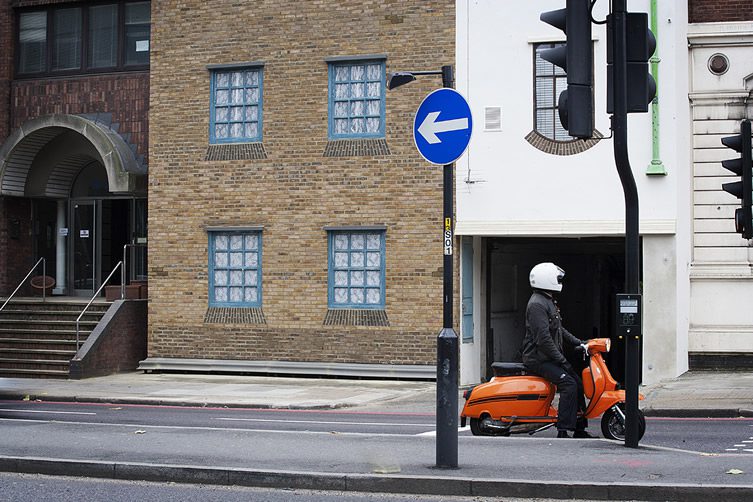 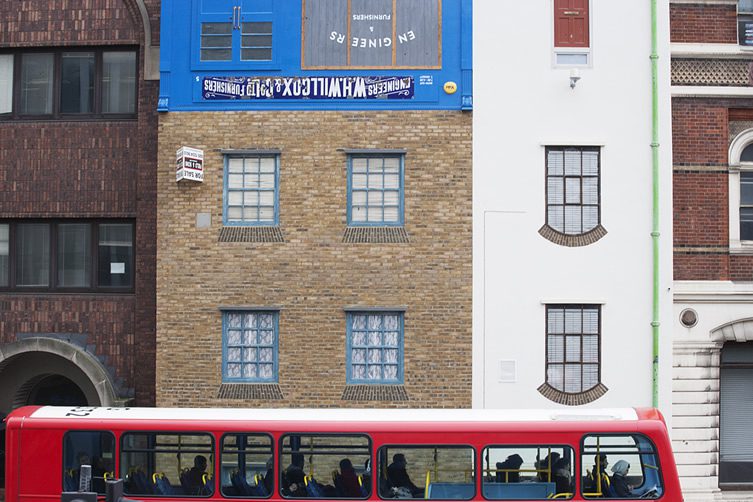 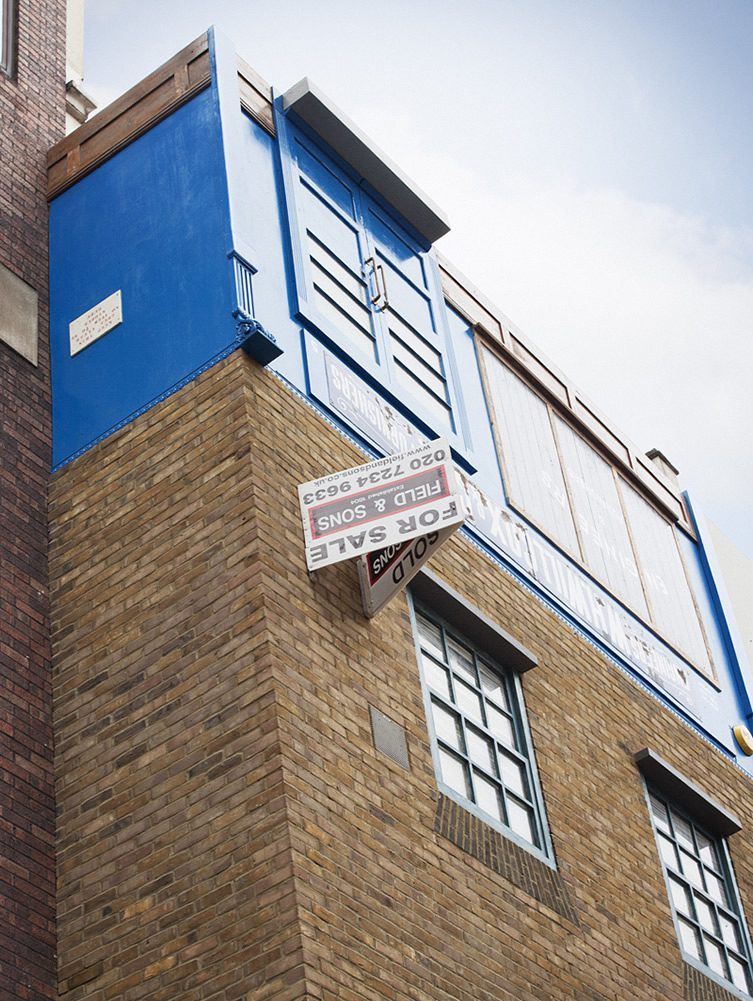