‘Eduardo Paolozzi was one of the most prolific, innovative and surprising artists from Britain. Never one to be told what to do, Paolozzi broke all conventions of art and consistently reinvented himself and his work,’ explains Daniel F. Herrmann, curator at the Whitechapel Gallery. 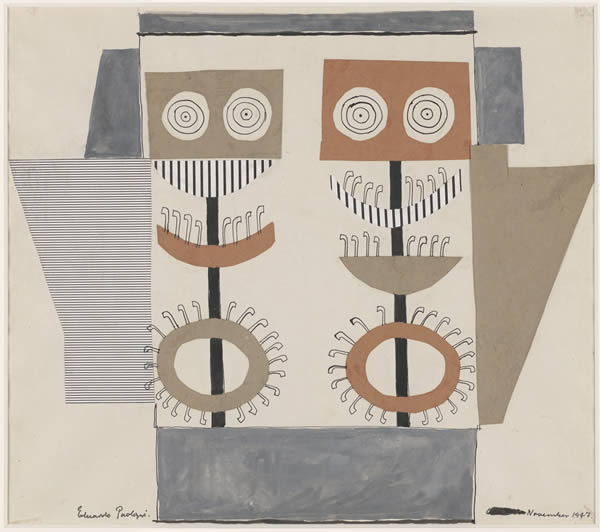 The East London gallery has recently unveiled a major retrospective of the Scottish Pop pioneer’s expansive artistic endeavours, some 250 plus works traversing a landmark career that took in five decades and some of contemporary art’s most significant movements. From brutalist sculptures in the 1940s to revered public art in the 1980s (the celebrated mosaics at Tottenham Court Road underground station definitely his most-seen work), Paolozzi’s restless creativity saw him tinker with everything from record sleeves to collages, print work to textile‎ and fashion design; and just about anything else in between.

Split into four chronological sections, the comprehensive retrospective charts the path of a radical thinker with a deep-seated hunger for experimentation. Diana as an Engine I, a 1963 aluminium sculpture that could be seen as a precursor to Ettore Sottsass’s Memphis movement; frenetic collage works that echo contemporaries like Robert Rauschenberg; figurative sculptures that dominated his late work in the 1990s; a career-long obsession with American throw-away culture, toys and mass-marketing … eternally uncompromising, consistently influential, Eduardo Paolozzi‘s feverish reinventions confirm him as one of the 20th century’s true art greats. Stocked with rarely exhibited works and lesser-known aspects of his fidgety practice, this retrospective is vital viewing.

Eduardo Paolozzi continues at Whitechapel Gallery, London, until 14 May. 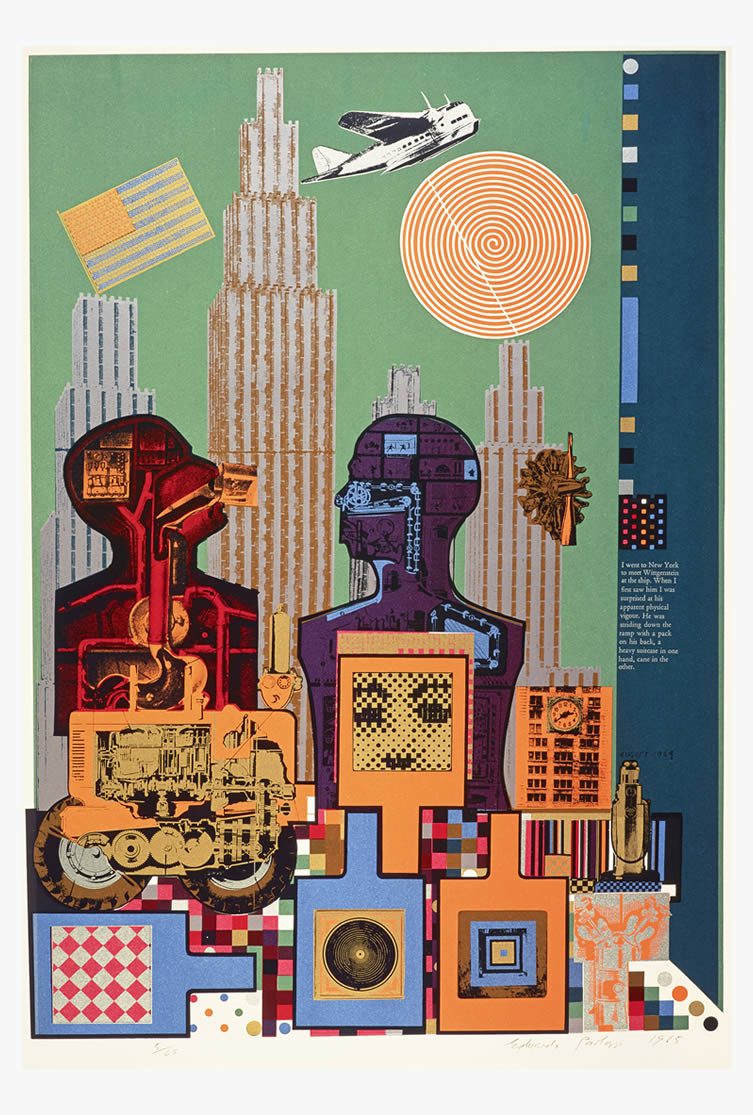 Wittgenstein in New York (from the As is When portfolio), 1965
Screenprint. 76 x 53.5cm
Courtesy Scottish National Gallery of Modern Art
© Trustees of the Paolozzi Foundation, licensed by DACS 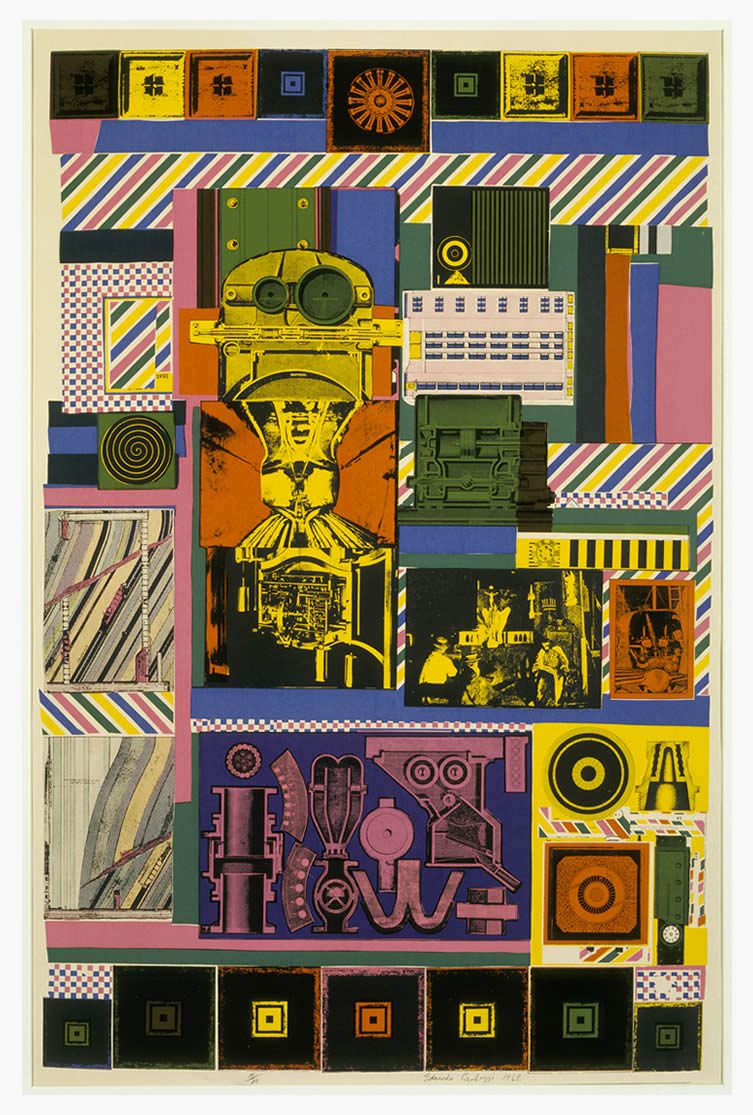 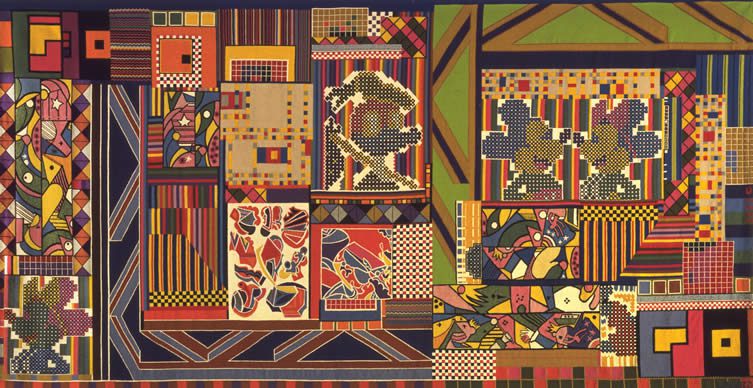 The Whitworth Tapestry, 1967
Wool, Linen and Terylene. 213 x 426 cm
Courtesy The Whitworth, University of Manchester
© Trustees of the Paolozzi Foundation, licensed by DACS 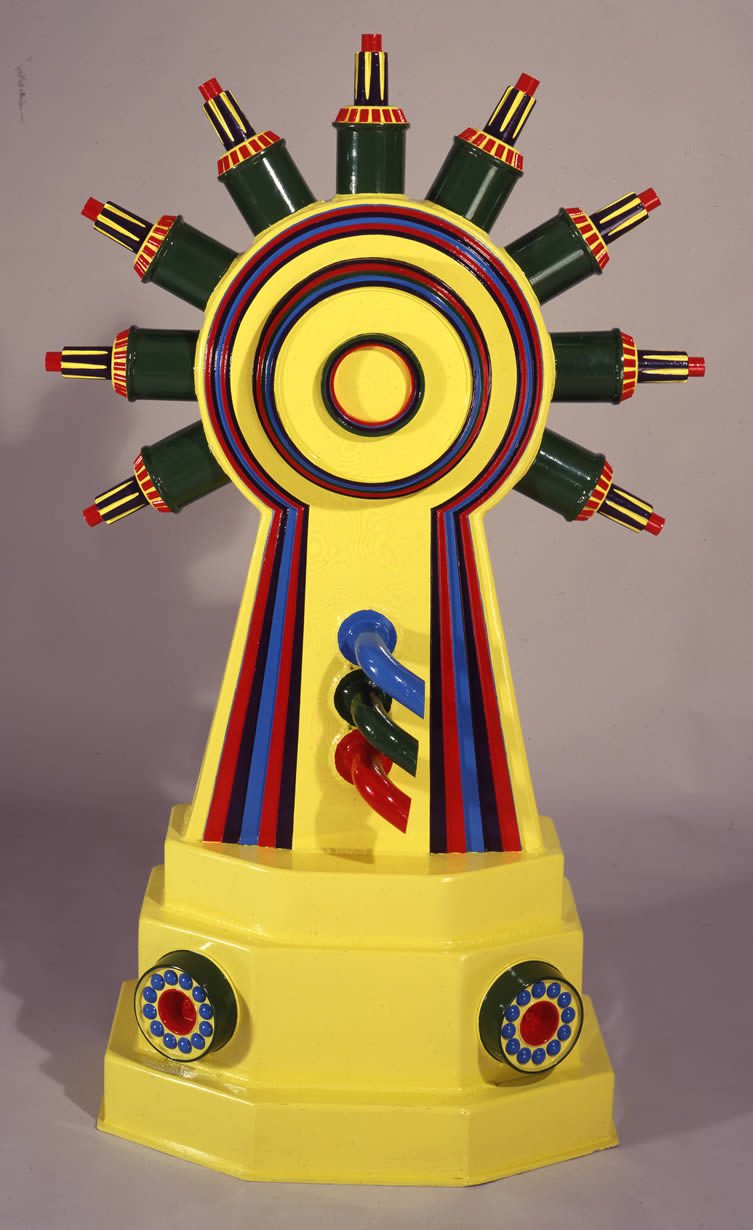 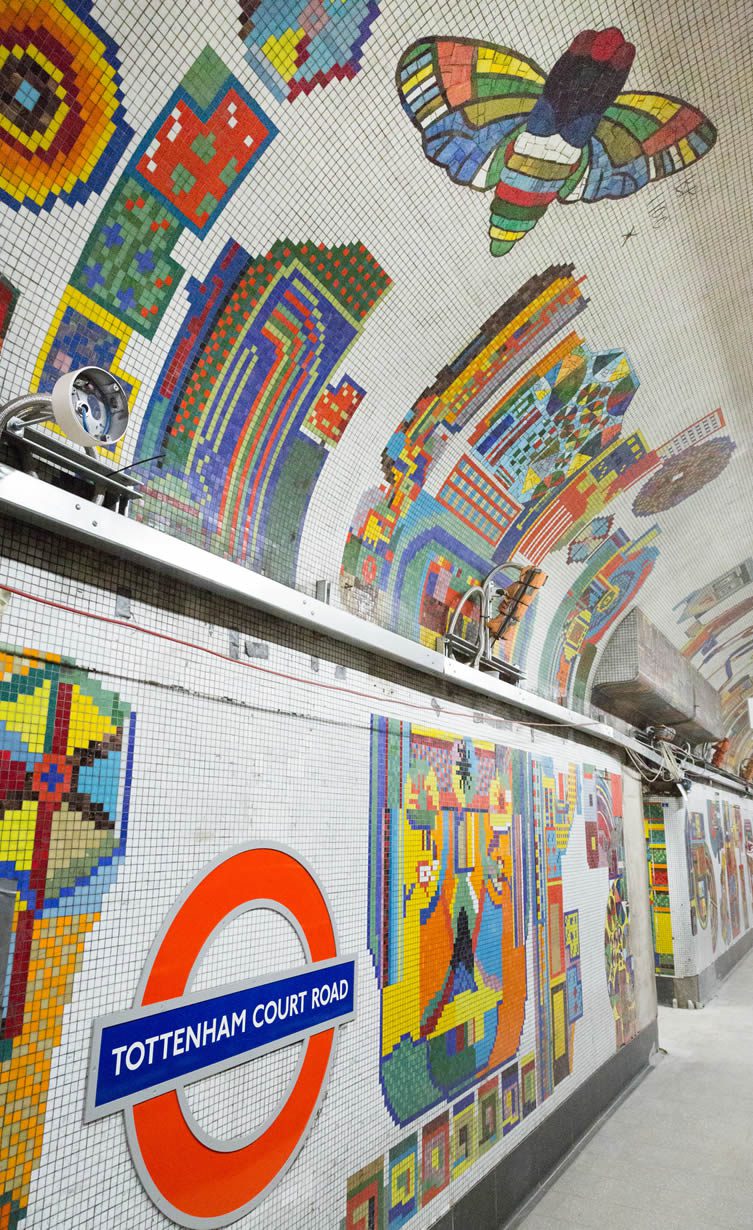 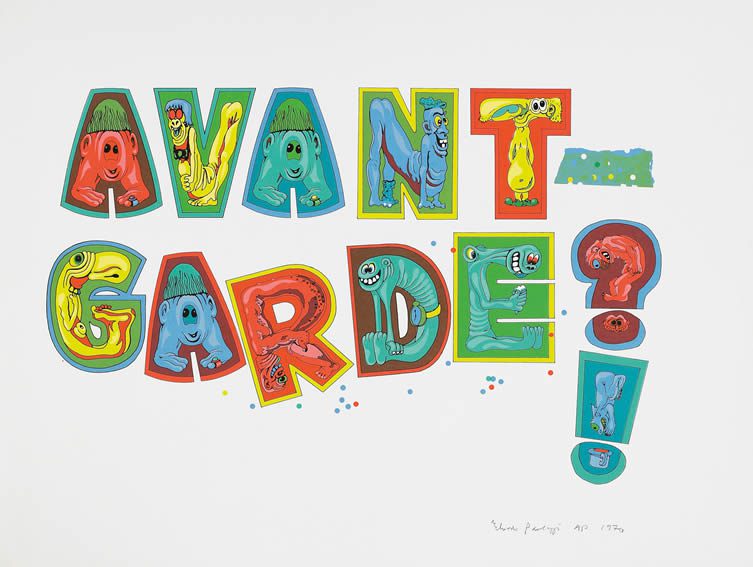 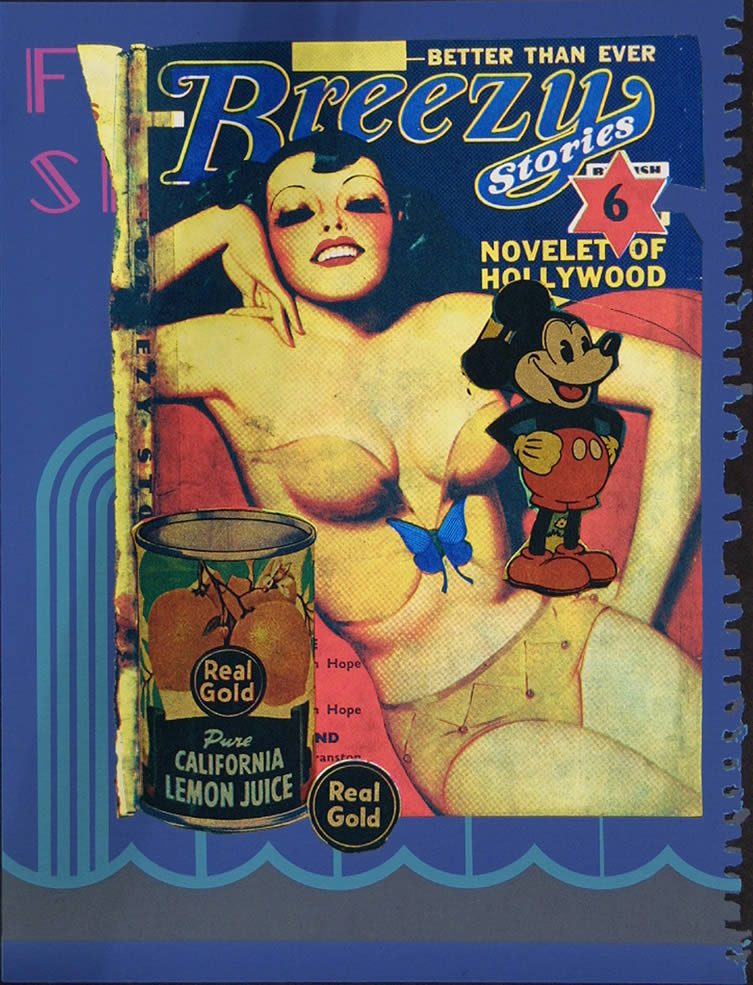 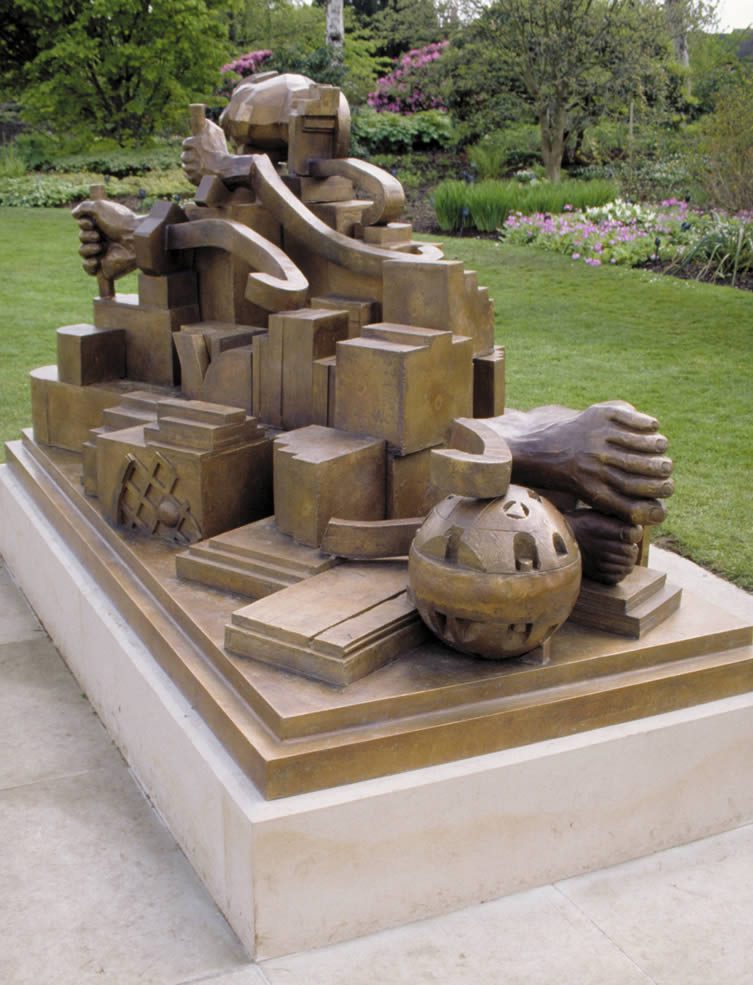 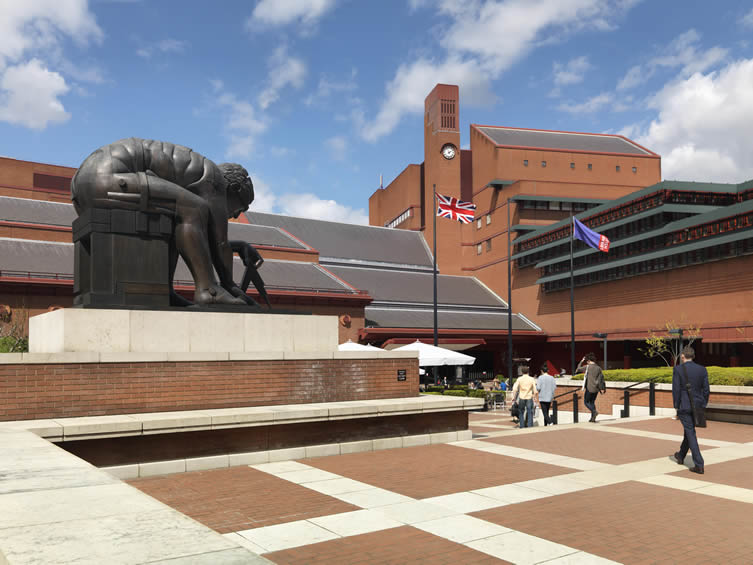 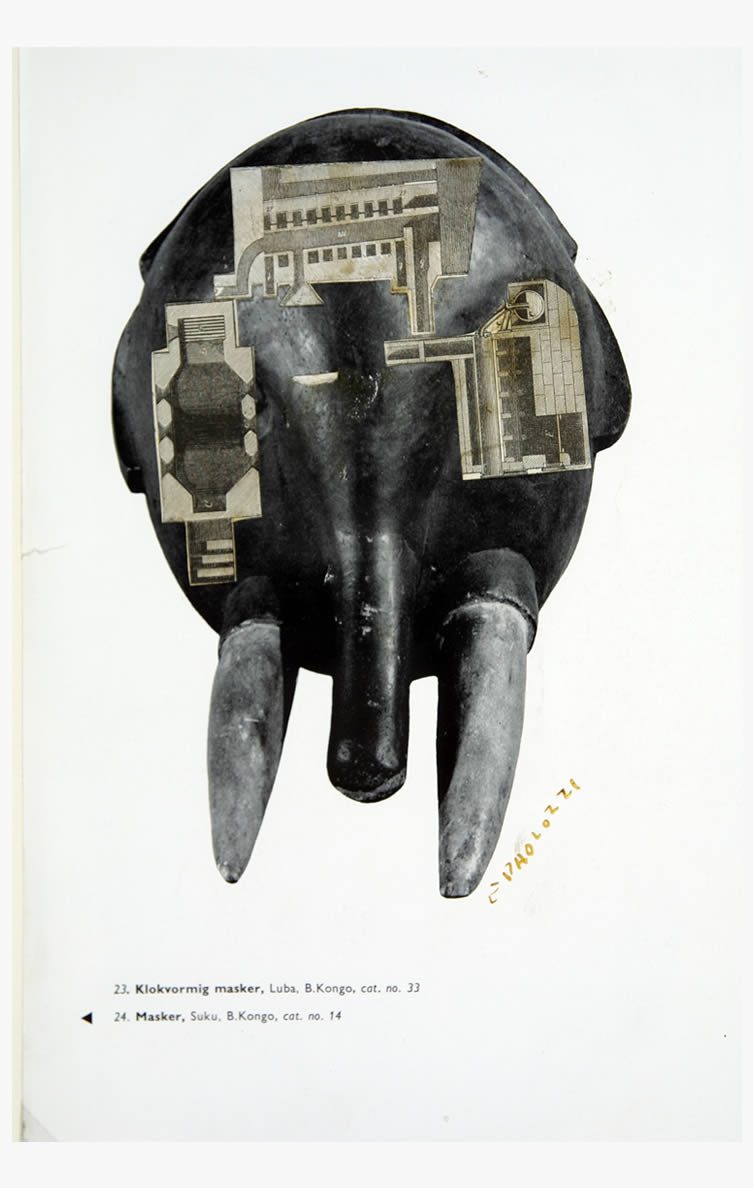 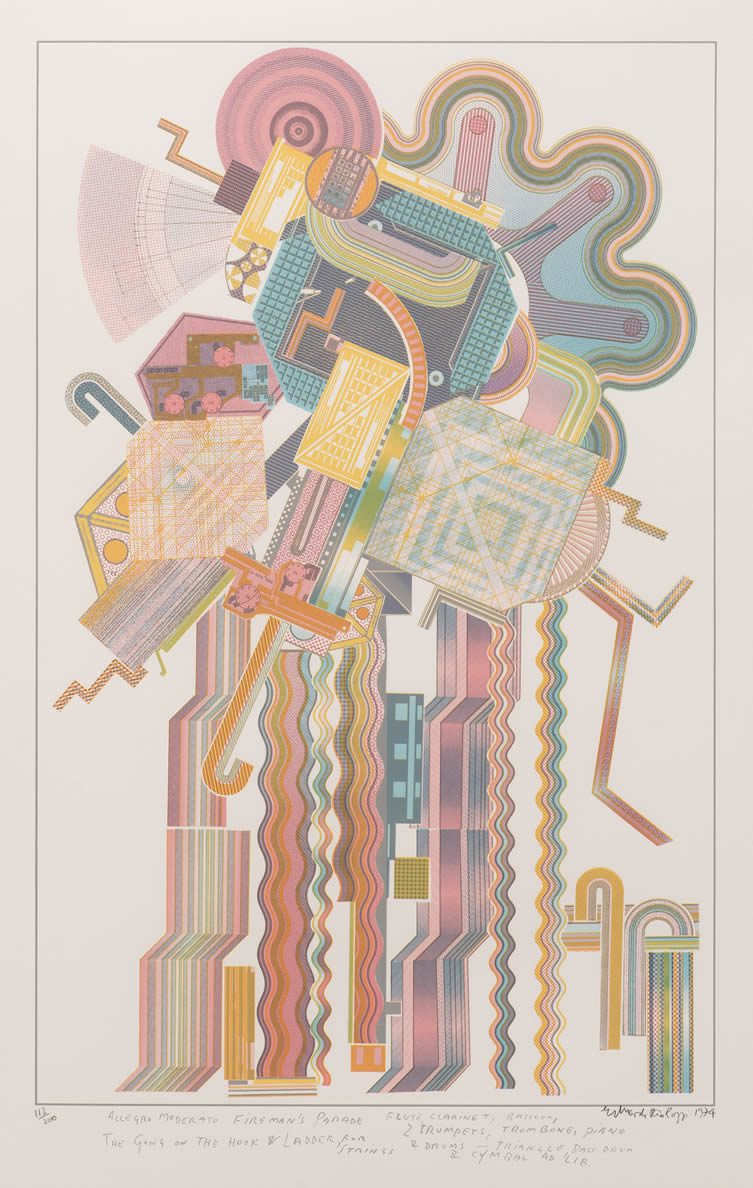 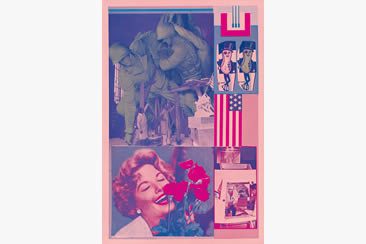 Visitors to Yorkshire Sculpture Park's major KAWS exhibition (running till 12 June) will be treated to a concurrent show that gives a fascinating glimpse into the melting pot of influences that lie behind the American artist's iconic works. Using... 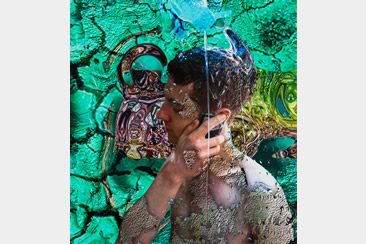 Pop Art is rightly lauded as one of the great art movements, but in terms of attention it casts a big shadow. Pre-Pop to Post-Human: Collage in the Digital Age goes back to what many consider to be the roots of Pop — back to a 1952 lecture at the... 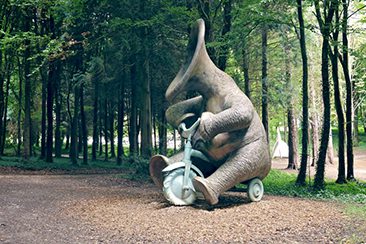 The Famous Grouse's ambitious project is a real revelation...

If you go down to the woods today, you're in for a big surprise. Or at least you are in this particular West Sussex wood, where gramophone-headed elephants on bicycles roam side-by-side with eerie mirrors and reclaimed copper and corten steel human... 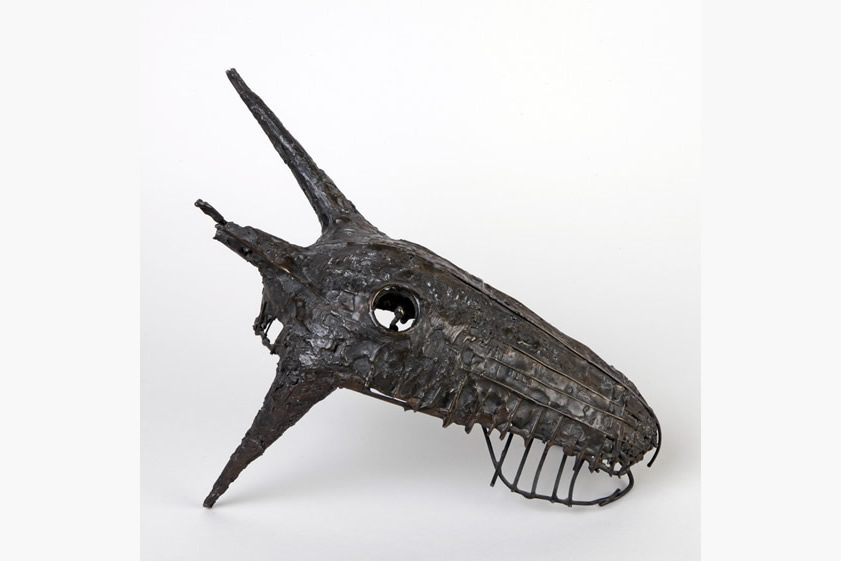 The foundations of British modern art...

A recent trip to the South West has reignited my desire to go up North. No, I’m not talking about the proliferation of Northern accents in Cornish tourist traps, but a love of Barbara Hepworth. The Barbara Hepworth Museum and Sculpture Garden...