‘Every year, according to a Convention Industry Council study, there are 1.8 million conventions, conferences, meetings, and trade shows in the United States.’ Arthur Drooker spells out in the introduction of his new photo-book, Conventional Wisdom, before reeling off some staggering financial statistics. 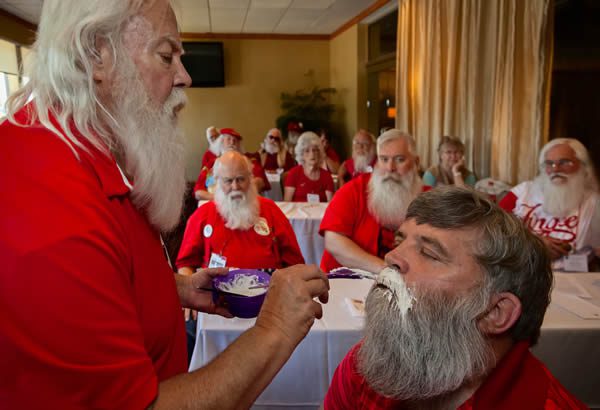 ‘As impressive as these figures are,’ he continues, ‘they don’t interest me as a photographer. I see conventions not as revenue sources but as visual treasures. To me, they’re unique expressions of community, culture, and connection. That’s why I attended ten conventions — the more unusual and photogenic the better — and documented them in Conventional Wisdom.’

Of course, bizarre conventions are often be the source of ridicule for those who tread stoic paths — grown adults getting together to dress as furry fictional anthropomorphic animal characters are frequently met with derisiond among those following a long line to the tube station at 6am; but when you see the joy on the face of someone living out life exactly how they want to, who’s the real fool? Revelling in taxidermy, getting together with your fellow mermaids and mermen, or championing the joy of My Little Pony, Drooker’s images — captured over a three year period — document those free to indulge their curiosities without fear of being judged; fanatics living their lives exactly how they choose.

‘You displayed a behaviour not often seen at these conventions, like a visitor from another world, studying the event, and the motives of the natives,’ recounts ‘furry’ Thumpie Bunny Eve in an email to Drooker. ‘You are the lens, not the camera you carry. You focus to bring others into clarity. You zoom in or pan out to understand the person in relation to their environment. You’re very much like an alien, passing through trying to understand our culture.’ Here, across 192 pages, the author and photographer invites his readers to survey these fascinating scenarios for themselves; you are the alien, and these are the spellbinding cultures Arthur Drooker lays bare. 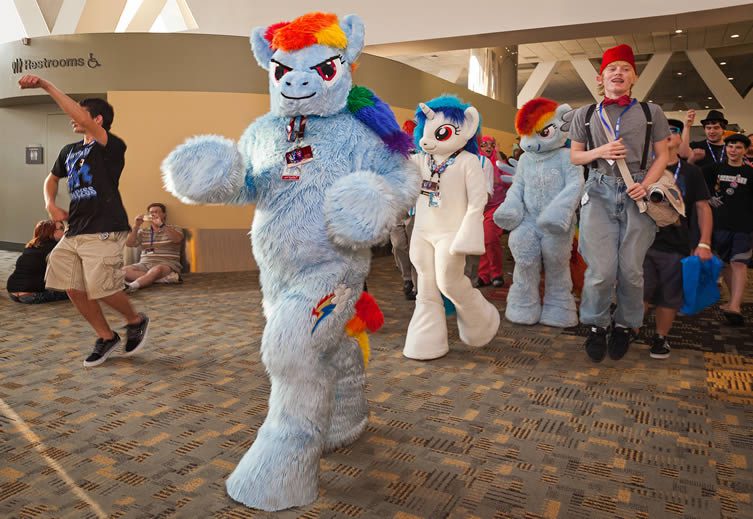 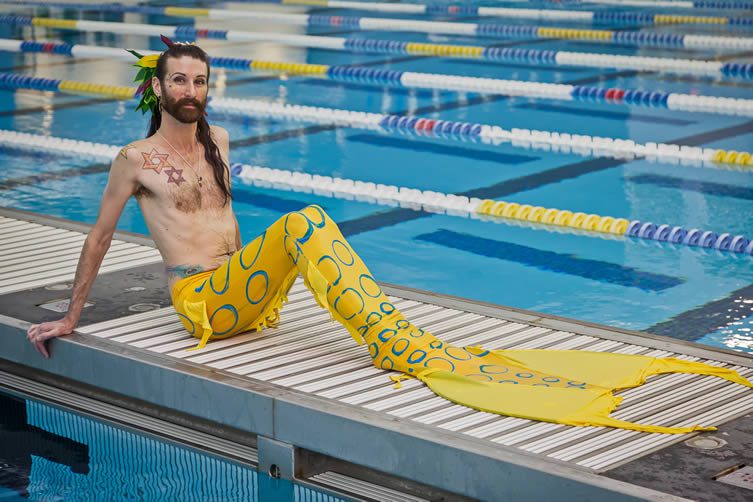 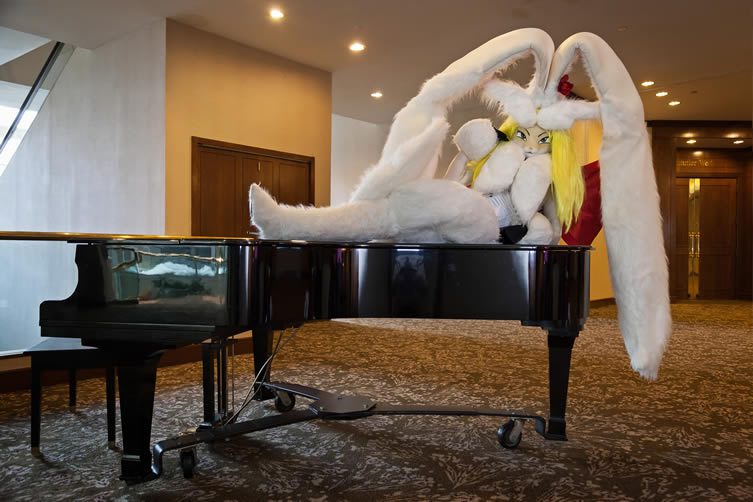 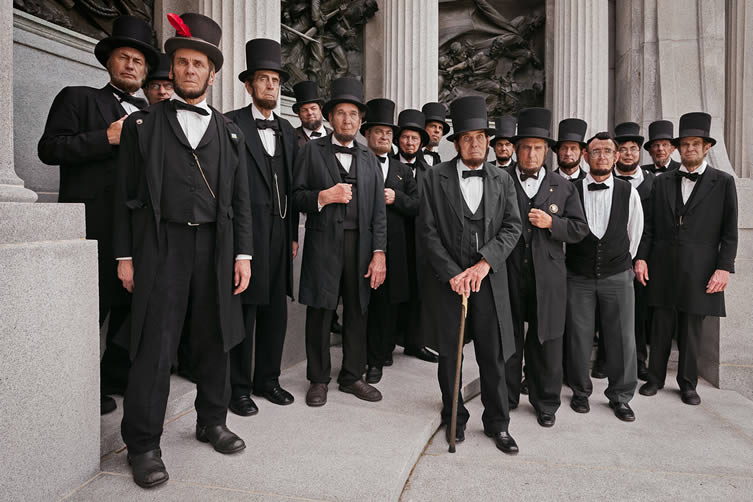 Hail to the chiefs, Association of Lincoln Presenters,
Natchez, Mississippi 2014 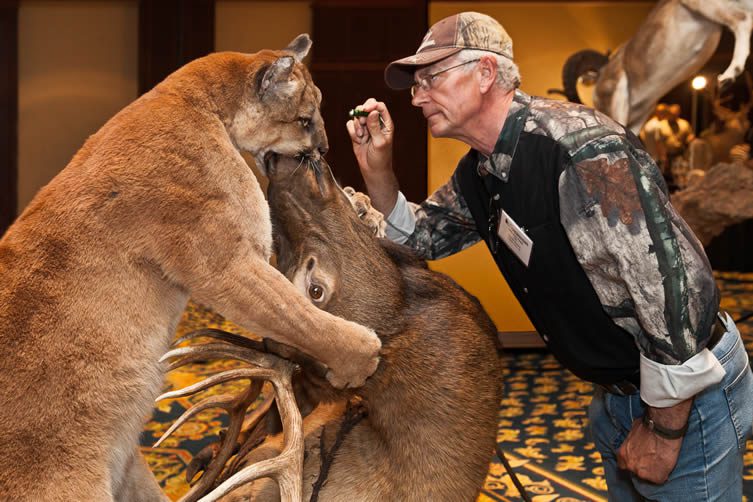 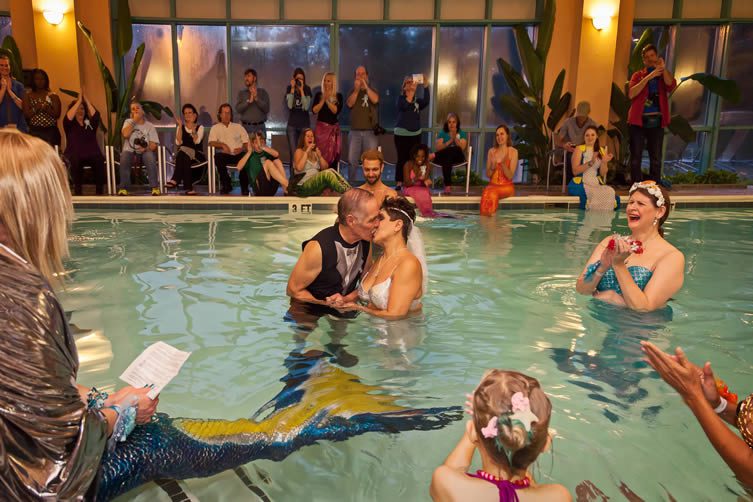 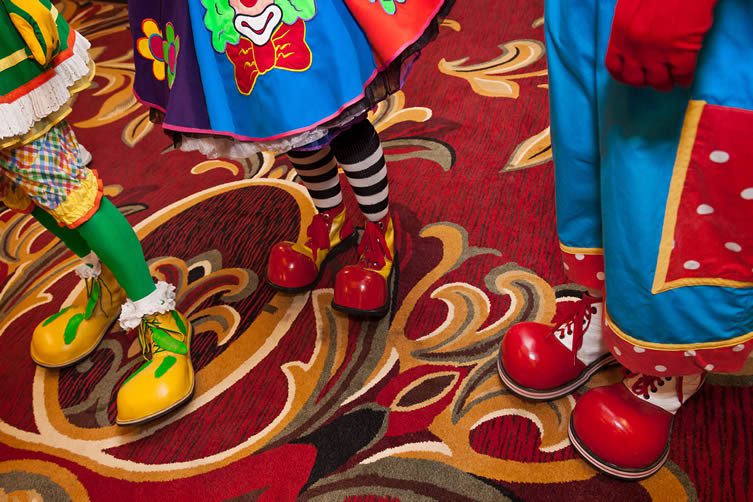 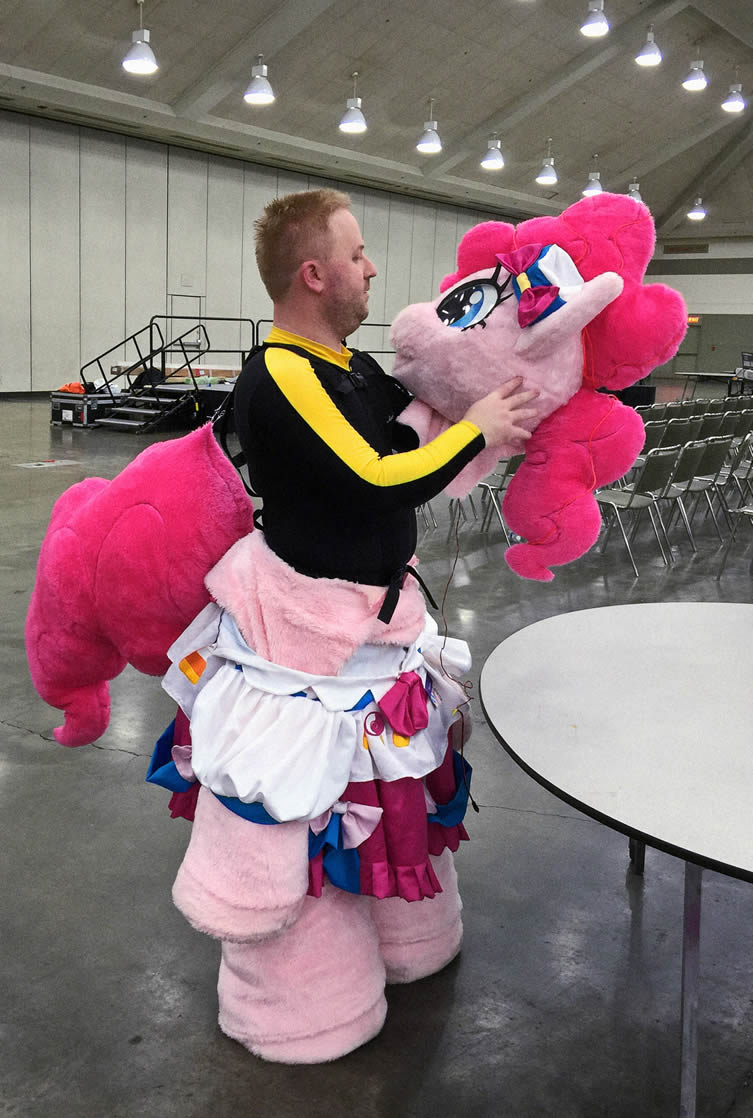 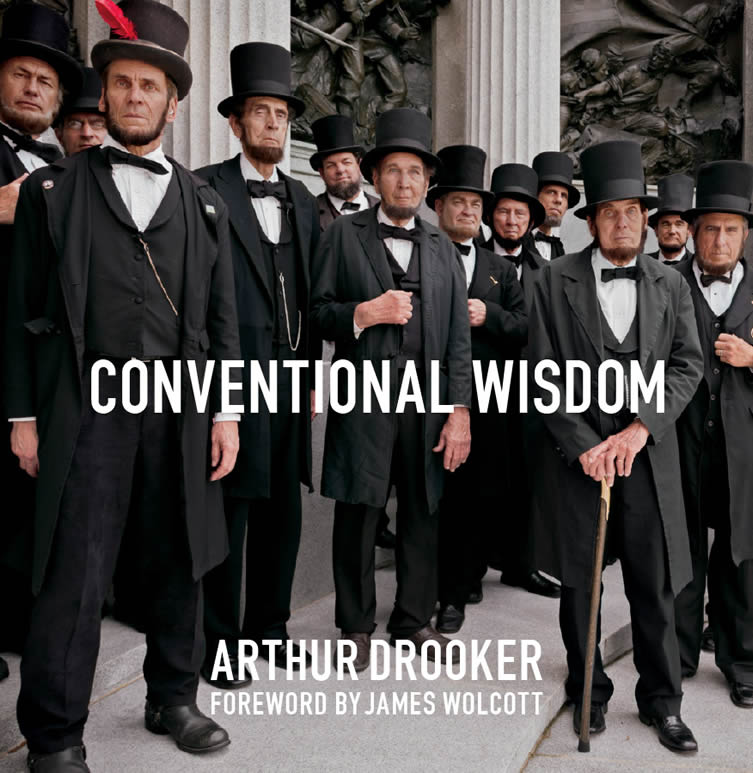