Leaving serial doper Justin Gatlin in his wake once again, that man Usain Bolt ran 9.81 seconds in his final Olympics to set himself up for a historic treble-treble; having notched gold in the 100m, 200m and 4x100m relay at both 2008 and 2012’s Games. The Jamaican shares the stage with some iconic British Olympians in The Gold Rush, a series by photographer David Ellis that stemmed from his work at London 2012. 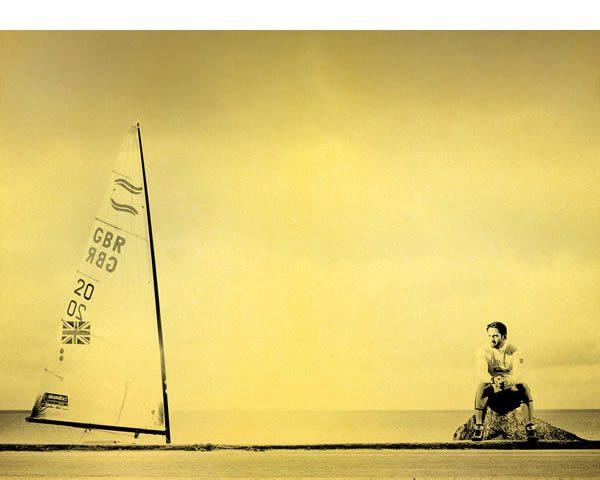 Mo Farah and Laura Trott, who have repeated their Gold successes of 2012, are joined by Tom Daley, Chris Froome and Ben Ainslie in being immortalised on now-discontinued gold glitter inkjet paper by the British photographer who has snapped stars as diverse as Lionel Messi to Nick Cave, LeBron James to Vivienne Westwood. Deeply personal, Ellis’s portraits capture the resolute mindset of champions, ‘they are superheroes,’ he begins, ‘these disciplined, mindful human beings who make extreme sacrifices to reach the podium.’

Often overcoming struggles to reach their goals (Froome a series of debilitating illnesses, Bolt’s scoliosis, Trott born premature with a collapsed lung … ), the reputed photographer’s pop-up exhibition is a celebration of winners’ mentality. ‘All that training, to become the best person in the world, doesn’t come easy. The training can’t always be enjoyable. But they are all optimists who love that idea of pushing the limits and learning and being challenged emotionally and physically.’

The Gold Rush, continues at 2 Baltic Place, London, until 5 September. 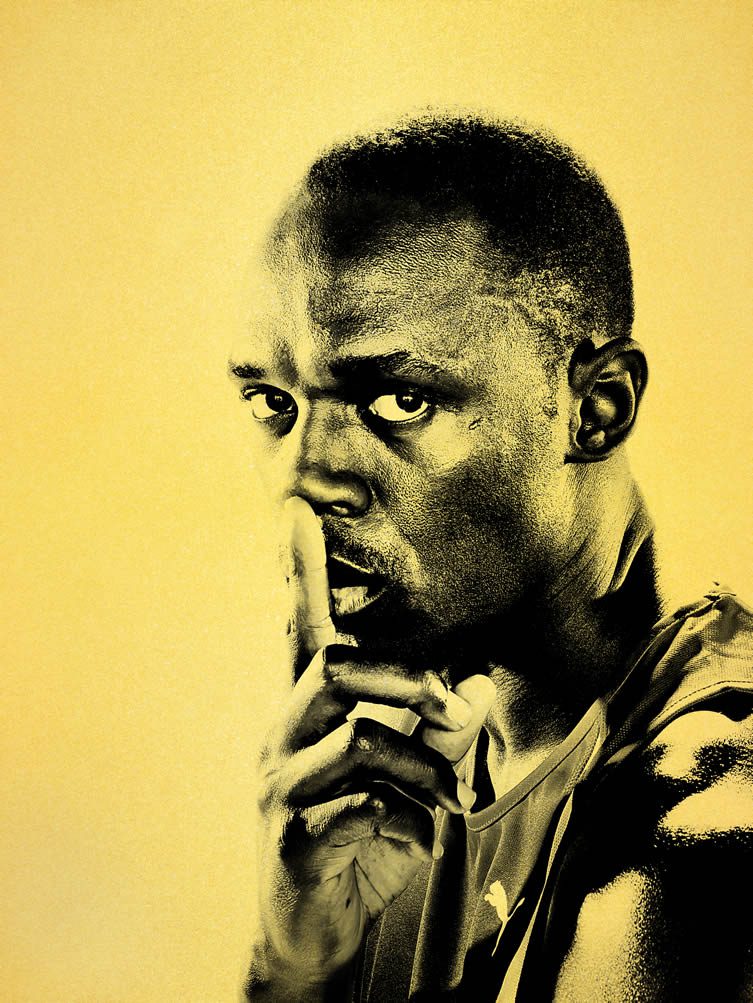 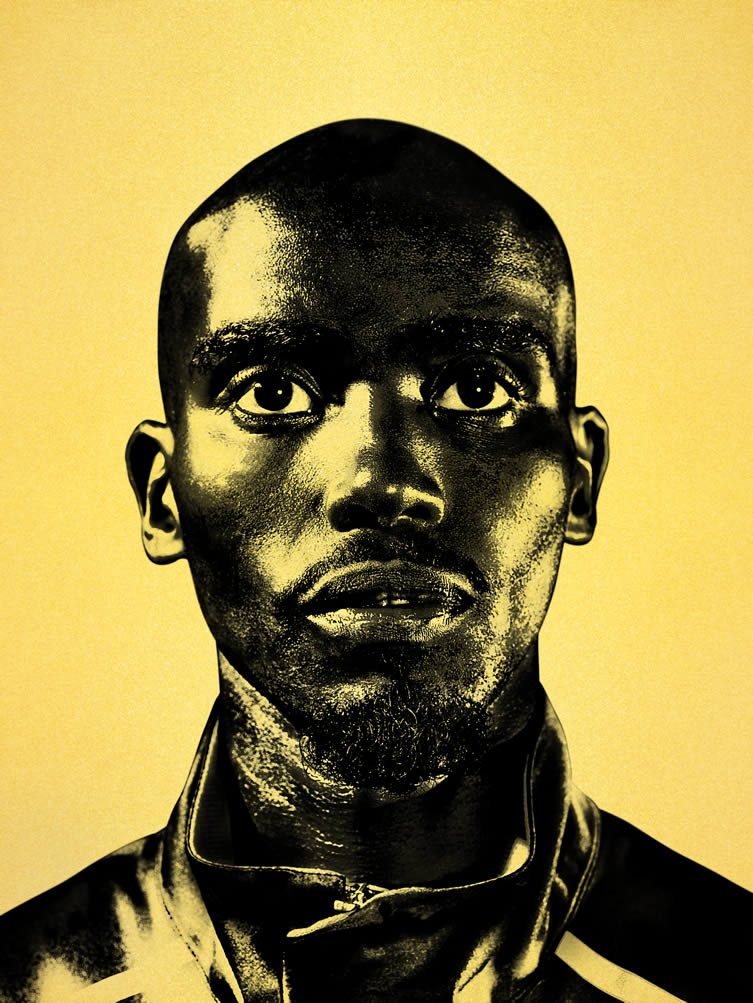 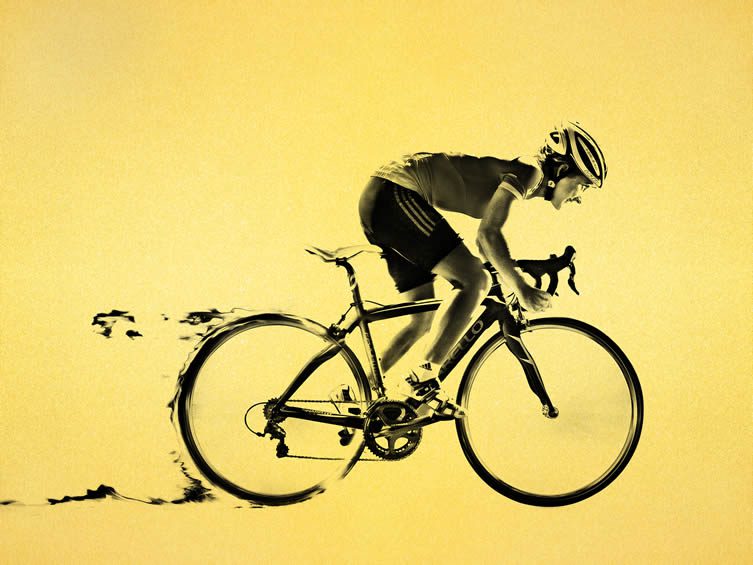 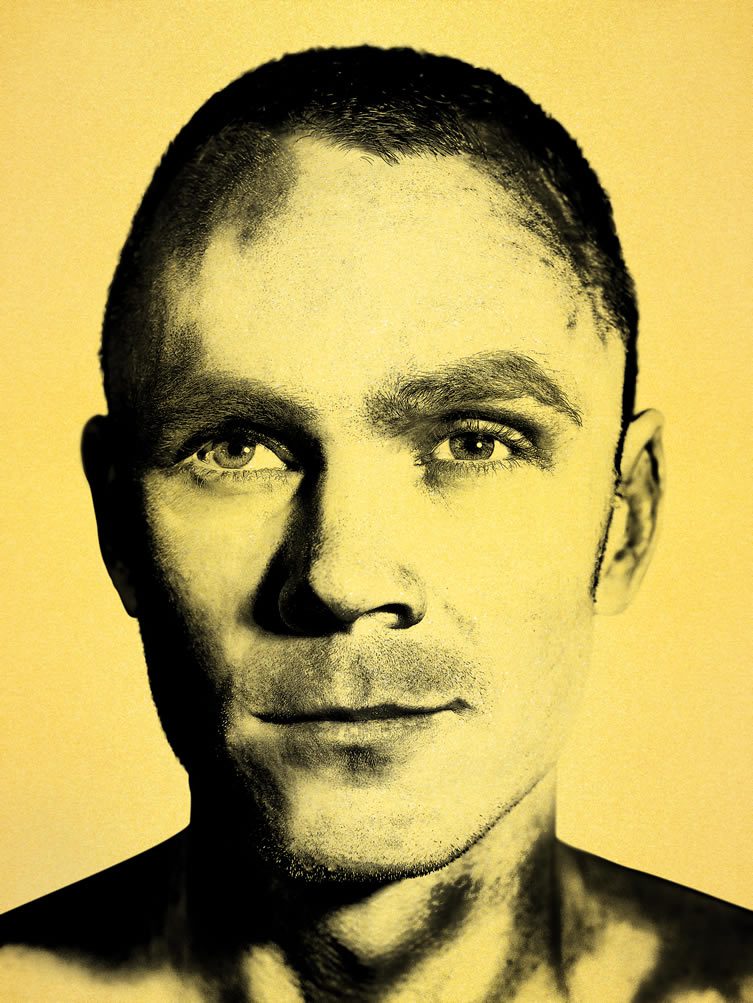 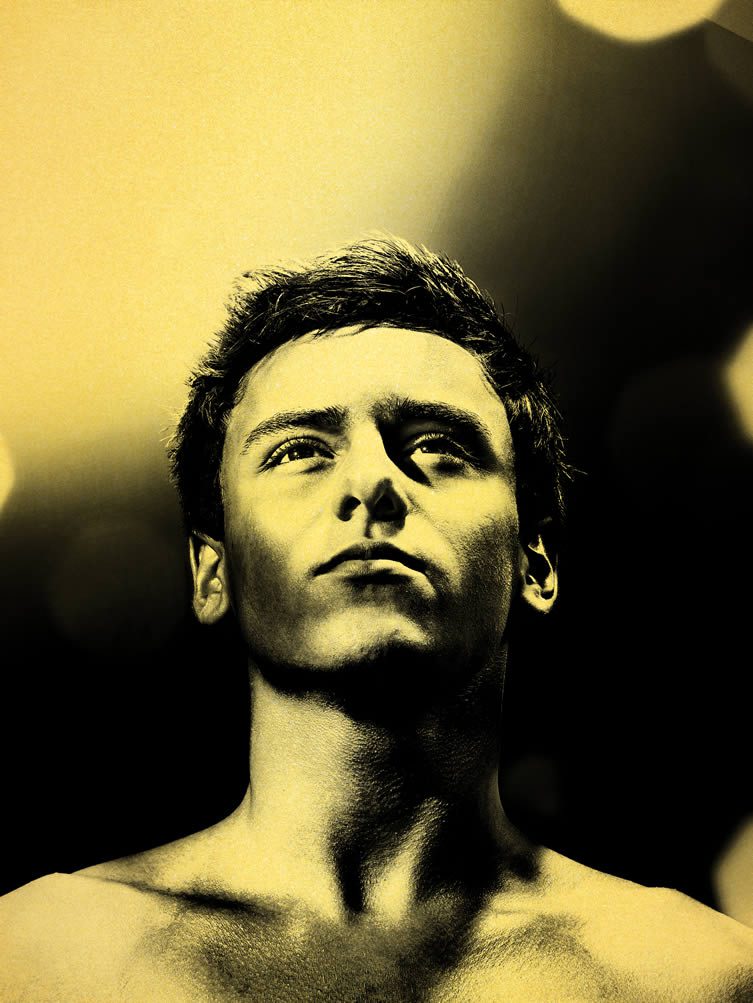