London’s nightlife has taken a bit of a battering of late — Madame Jojo’s, The End, Plastic People, The Joiners Arms, and Turnmills just some of the familiar names for whom the death knell has rung. Stuck in a perpetual battle with well-financed developers and the authorities, rave culture has been at odds with the establishment since the tabloid-fuelled hyperbole that surrounded its emergence in the late 1980s. 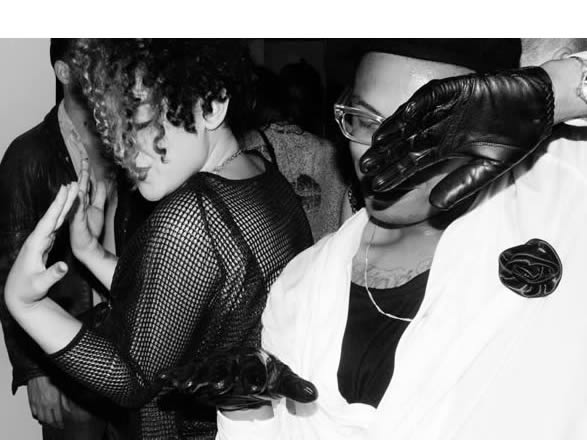 1994’s Criminal Justice Act might have been a nail in the coffin of the free rave scene, but it couldn’t finish off dance music as a whole; placing it into the hands of promoters who’s shape the scene and its music into the most significant British movement since punk. Illegal parties diminished in size as they struggled to continue, moving deeper into the countryside as a way to evade Thatcher’s thugs (who’d been putting the kibosh and young people having fun since 1985’s horrifying Battle of the Beanfield), but indoors the scene thrived.

Clubs like London’s Shoom and Manchester’s Haçienda brought the 4/4 sounds of Detroit, Chicago, and New York to the UK during the ’80s, and by the early 1990s, superclubs like Liverpool’s Cream and London’s Ministry of Sound were welcoming a new breed of raver. Opened on London’s Hoxton Square in 1993, The Blue Note saw house music blown apart; James Lavelle’s Mo’ Wax, Goldie’s Metalheadz, inclusive DJs like Norman Jay and Gilles Peterson — seminal figures detonating dance music with new genres and enticing a new wave of dancefloor fanatics.

Drum and bass, trip-hop, Acid Jazz, garage, grime, dubstep, and beyond … they may take our dancefloors, but they can’t take our spirit. A spirit that is celebrated in Origins East, an exhibition currently showing at Hoxton Square Bar & Kitchen that features the work of four photographers from the YOUTH CLUB Archive: Dave Swindells, Gavin Watson, Adam Friedman, and Teddy Fitzhugh.

Supporting YOUTH CLUB’s bid to bring the Museum of Youth Culture to London by 2020 and Night Time Industries Association’s #nightlifematters campaign, the exhibition showcases imagery from the quartet of photographers, documenting British nightlife from the 1980s until present day; proceeds evenly split between the organisations committed to safeguarding and preserving club culture. 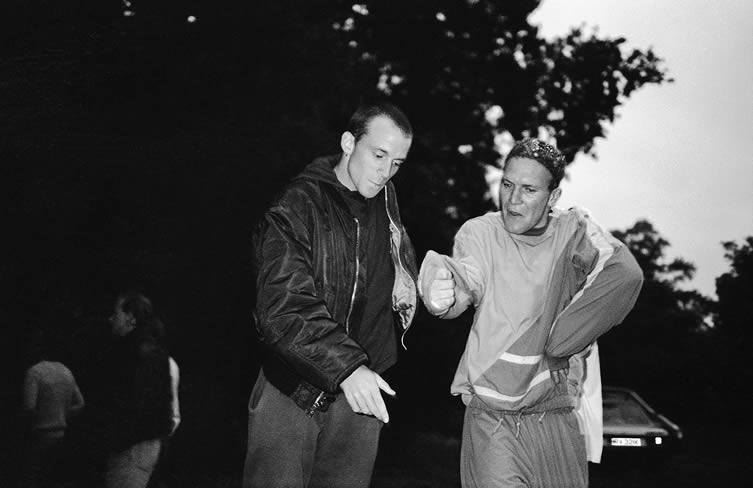 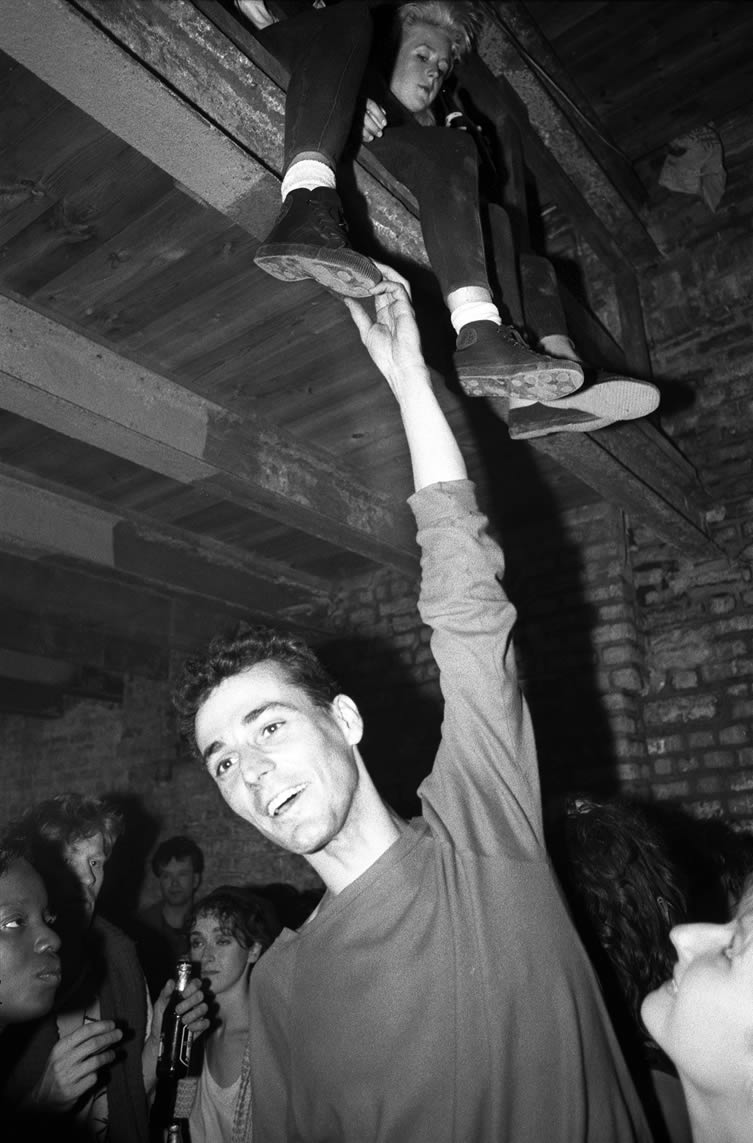 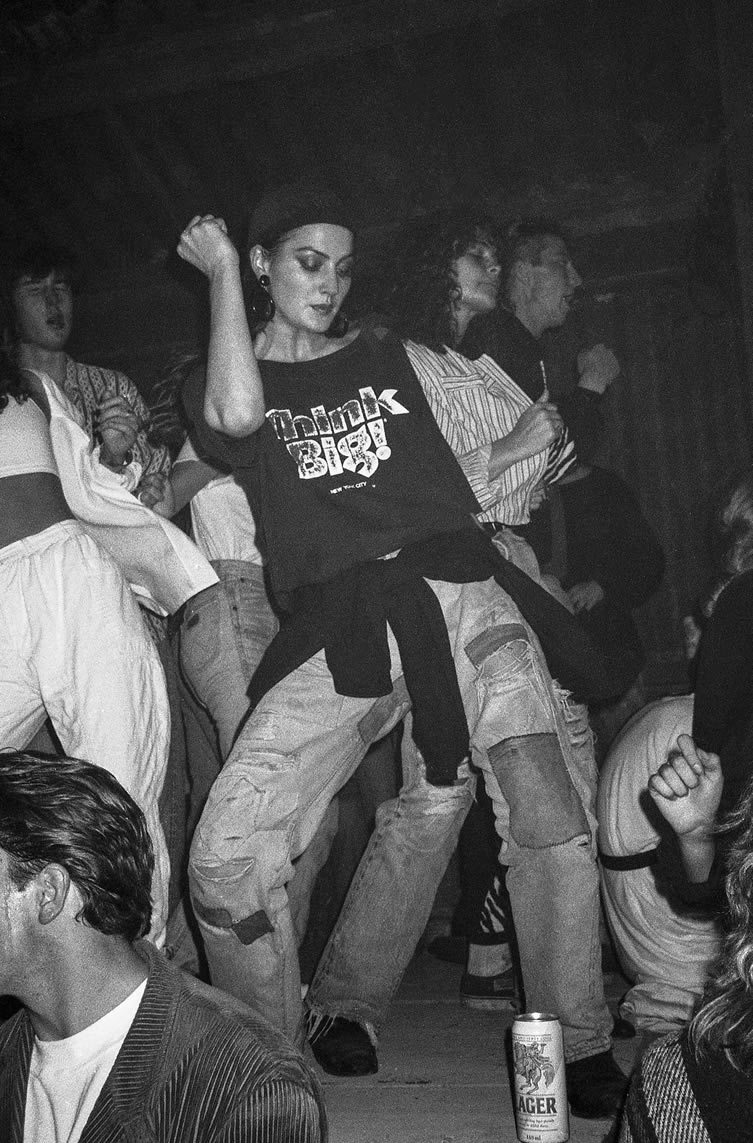 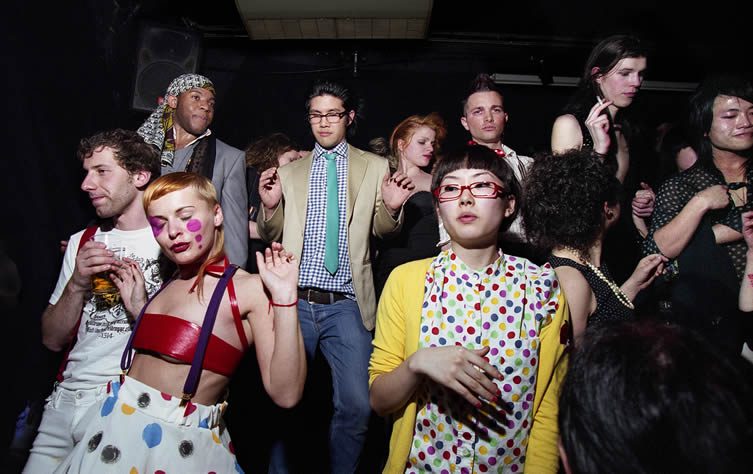 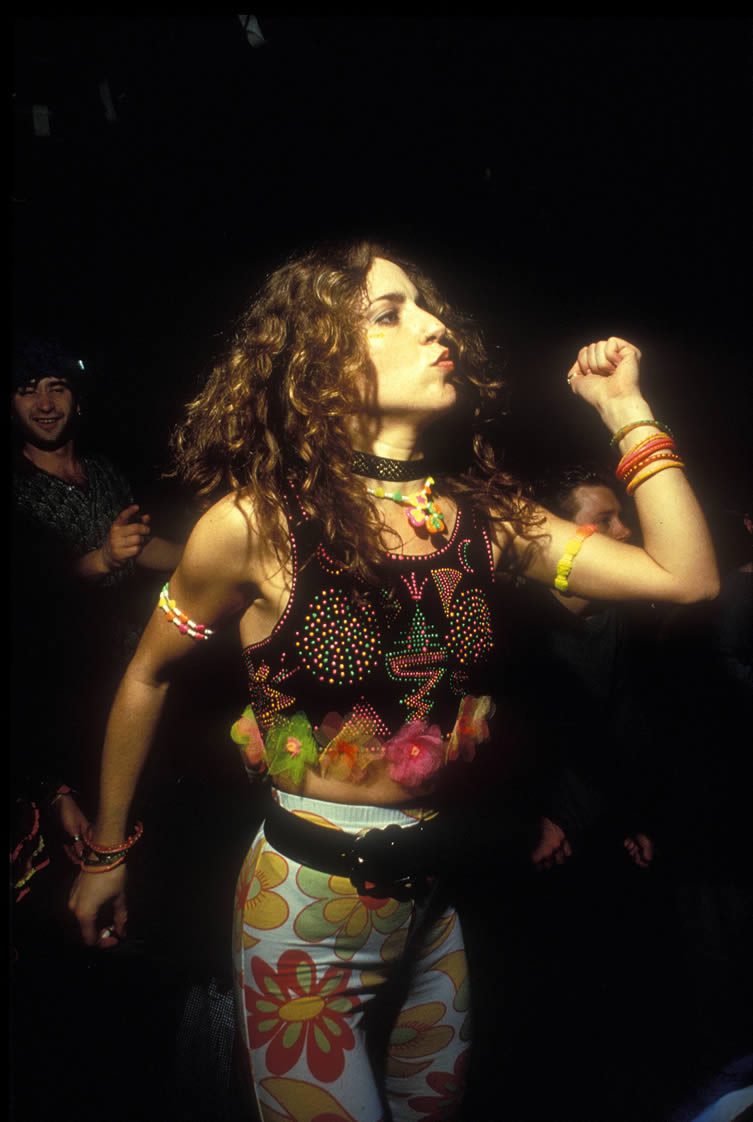 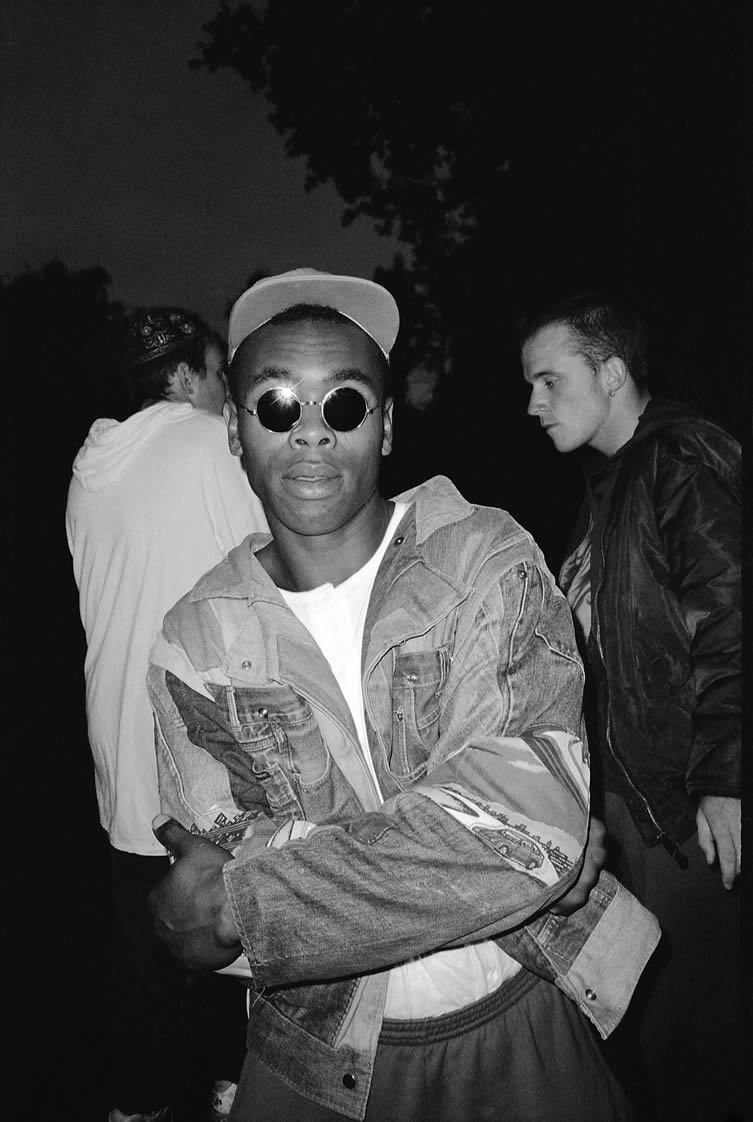 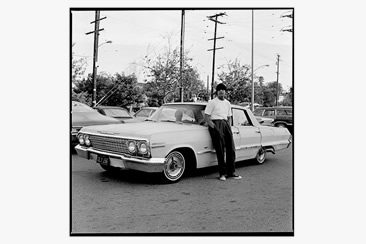 From London punks to the gangs of L.A., Janette Beckman has never played it safe... 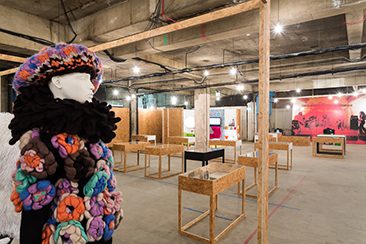 The influences of contemporary creativity can usually be traced back a few steps – artists and designers often cite their inspiration or sometimes even make direct reference to it in their work. The Institute of Contemporary Art's A Journey...