The influences of contemporary creativity can usually be traced back a few steps – artists and designers often cite their inspiration or sometimes even make direct reference to it in their work. The Institute of Contemporary Art‘s A Journey Through London Subculture: 1980s to Now, however, is travelling in the other direction, starting with a series of photographs taken on the Thames in the 1980s and aiming to trace a historical route through the capital’s art scene to the present day.

Mudlarking – sifting through the mud exposed by the low-tide of the Thames for items of value – was a popular occupation for urchins of Dickensian London, but over time it evolved into more of a hobby. The multidisciplinary ICA project, which is taking over the huge first floor of the Old Selfridges Hotel until 20 October, starts with images of The House of Beauty and Culture members mudlarking in the 1980s, and picks its way forwards, sideways and forwards again, taking in artists and movements such as DIY, Britart, McQueen, Ron Arad and Andy the Furniture Maker, collectives like LuckyPDF and bars such as Vogue Fabrics. 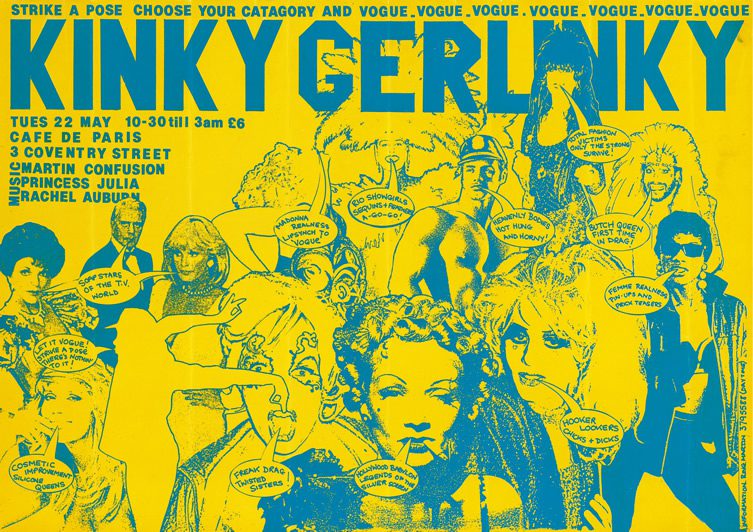 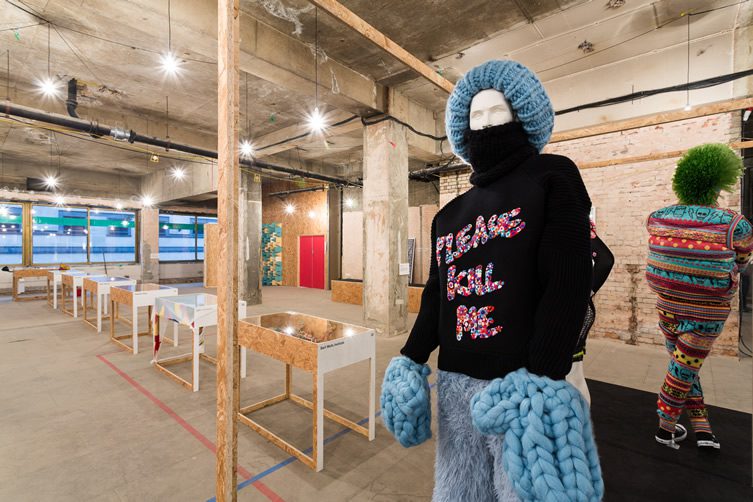 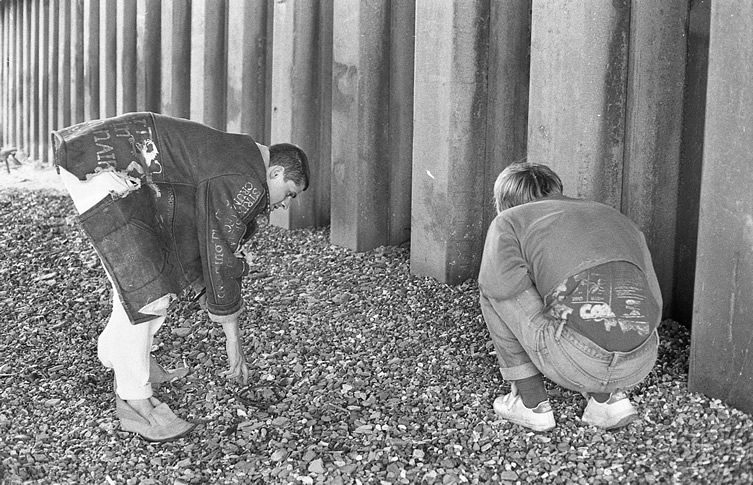 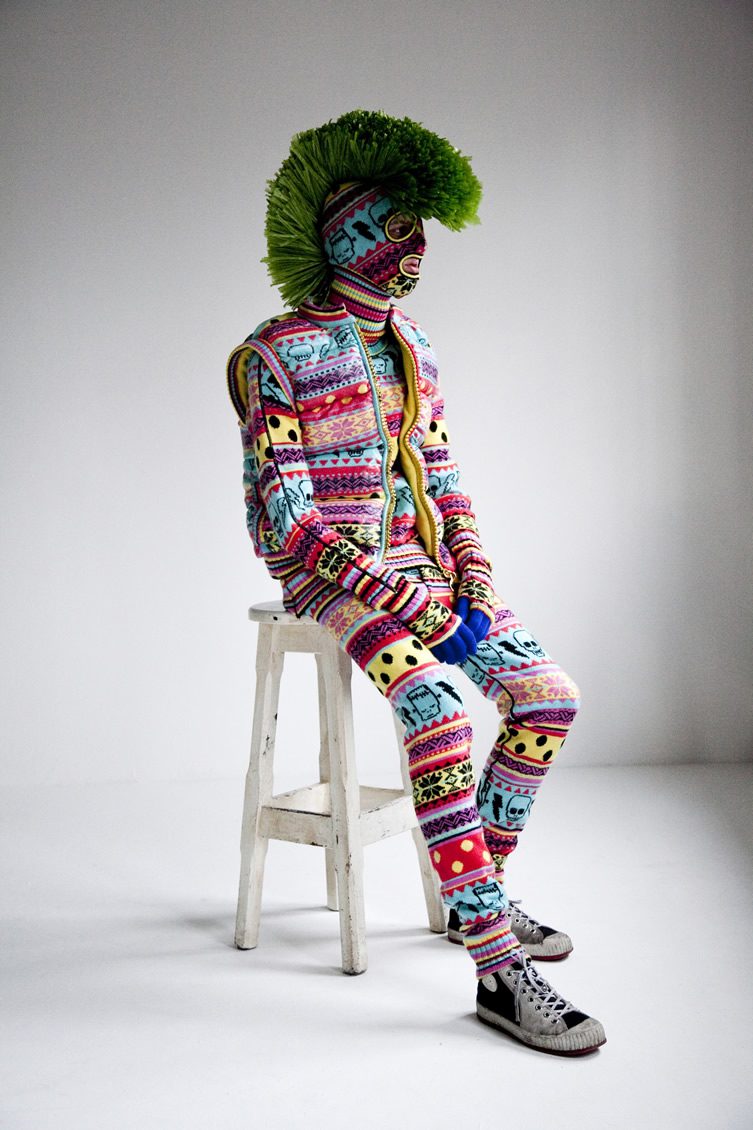 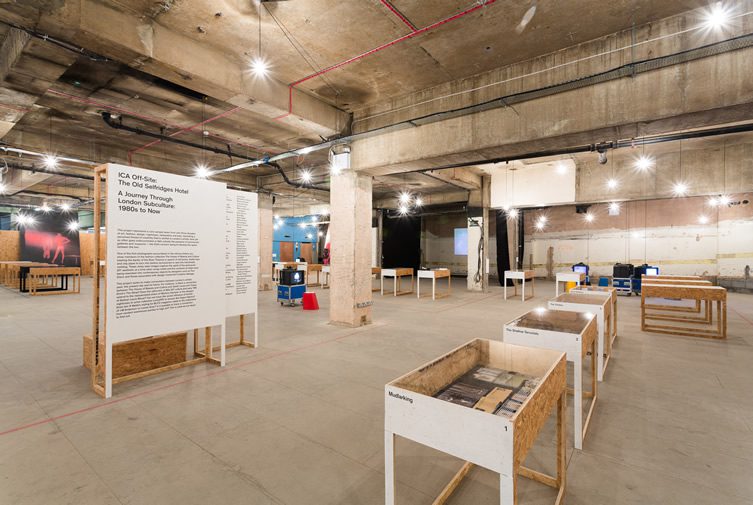 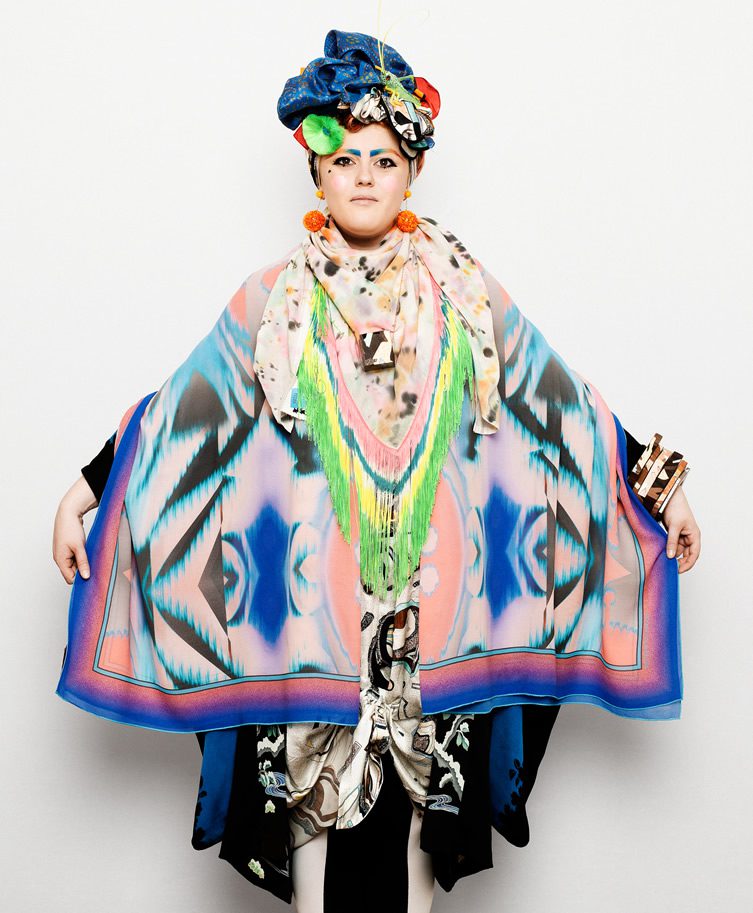 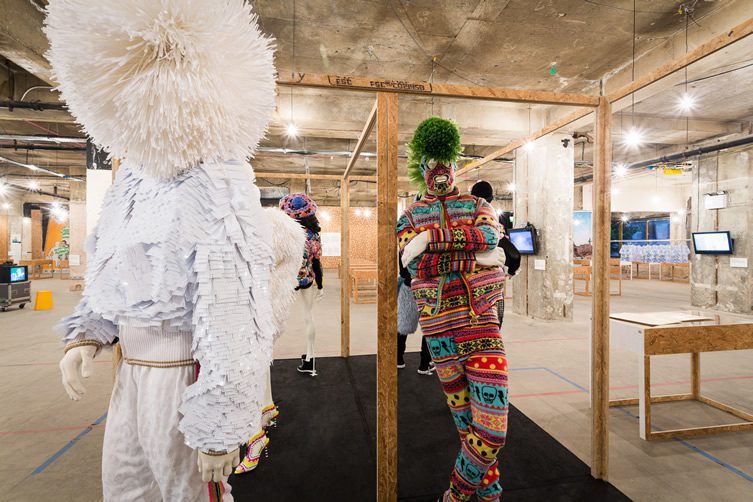 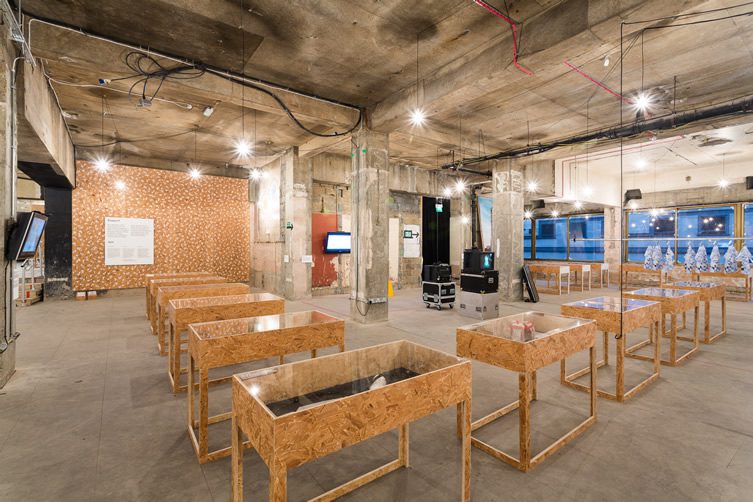 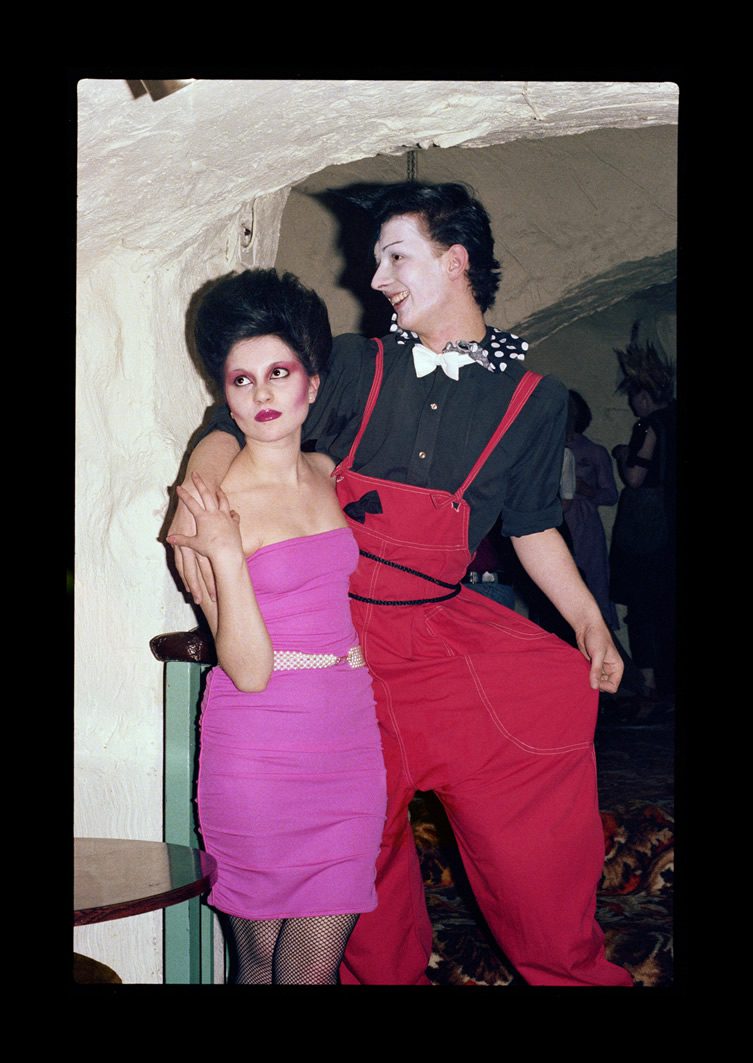 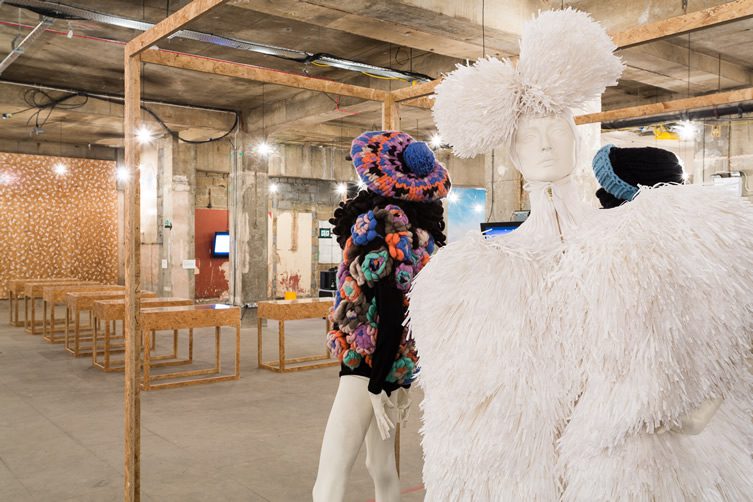 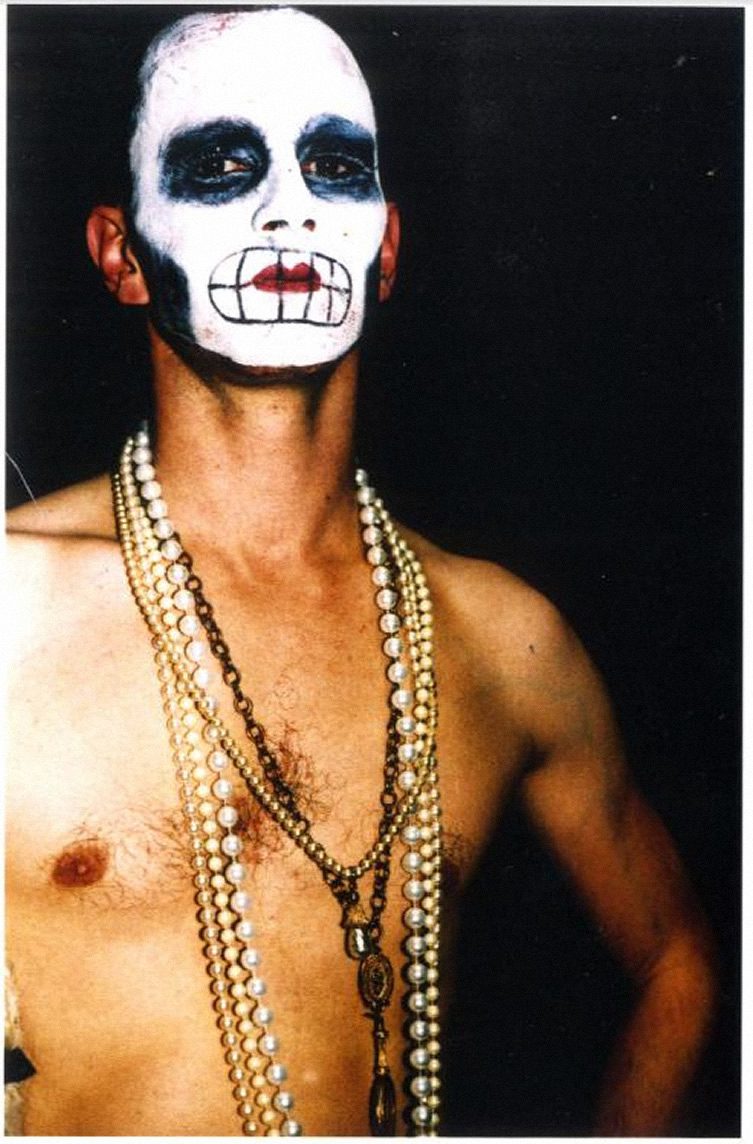