Formerly an arse end of central London, what the folk at new Vietnamese BBQ restaurant CôBa call the ‘Kings X/Caledonian Rd area’ has been on the up for a few years — the redevelopment of King’s Cross is big news, and the surrounding area is riding on its coattails. 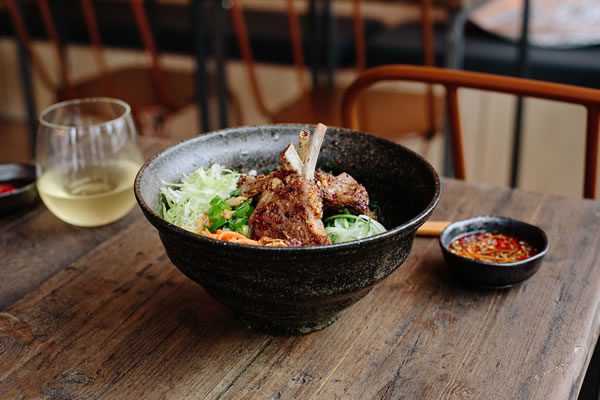 Vietnamese-Australian, Damon Bui will have seen the transition from hookers to hipsters first hand, swapping hemispheres over a decade ago, but its a personal progression that sees him setting up stall here. Sick of spending most of his waking hours working in a bank, Bui called on the spirit of home-cooking his mother had instilled in him from an early age — supper clubs turned into low-key catering gigs, which in turn became a sporadic street stall. A demand for Damon’s traditional cooking was established, and thus CôBa would be born.

Meaning ‘auntie number three’, what mum is called in his family, CôBa takes Bui back to his roots — serving up smoky barbecued meats and soup noodles in 24 hour broths, whilst industrial interiors emanate an ordered chaos that recalls South East Asian hawkers markets; all daubed with a contemporary feel that puts the Australia into the Vietnamese-Australian. A debut dining room for Bui, but he needn’t be calling on beginner’s luck. 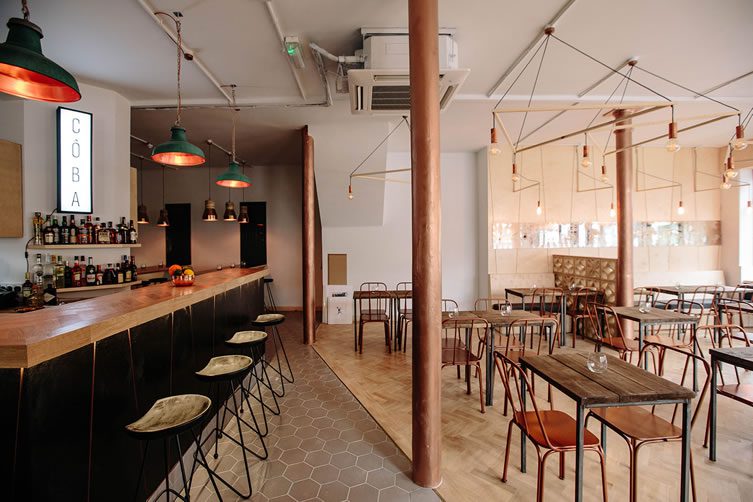 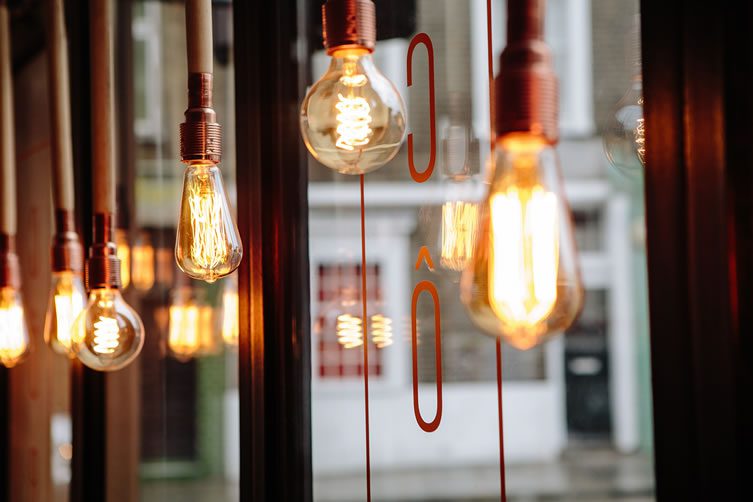 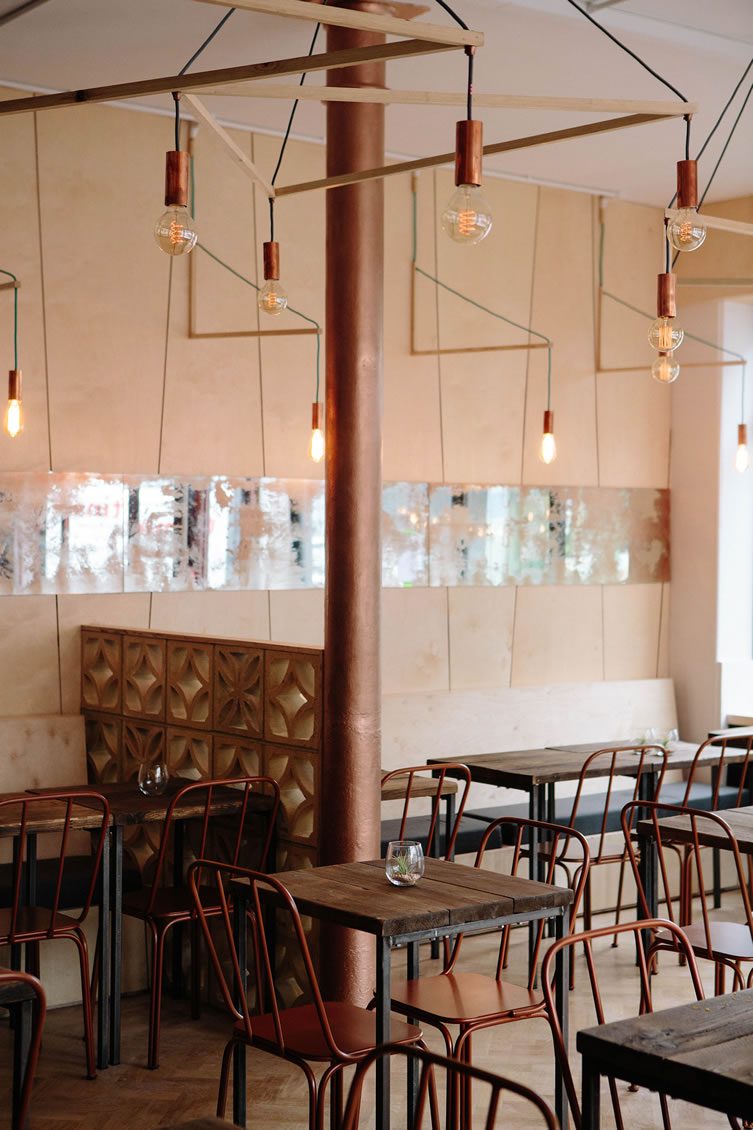 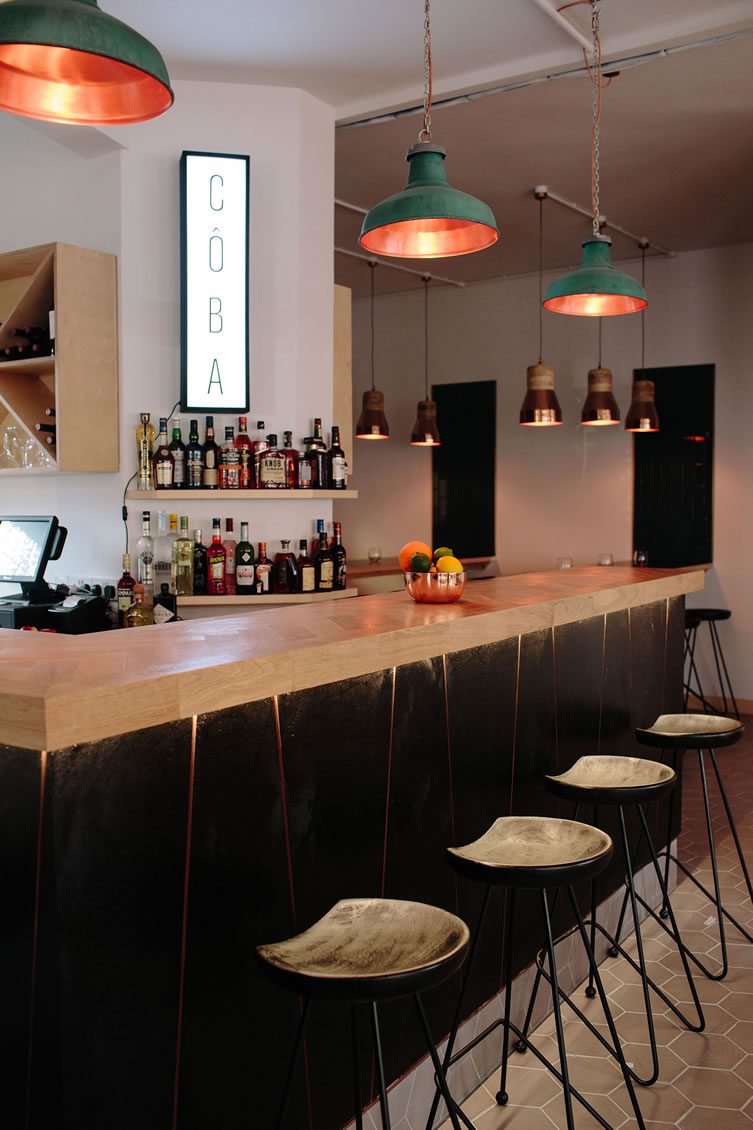 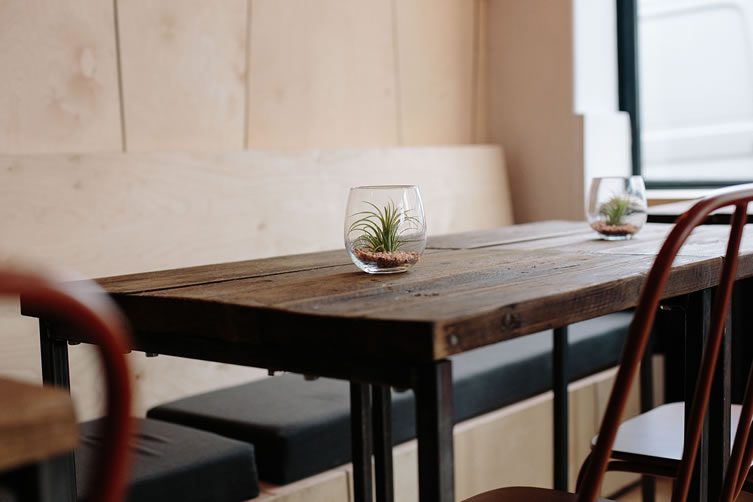 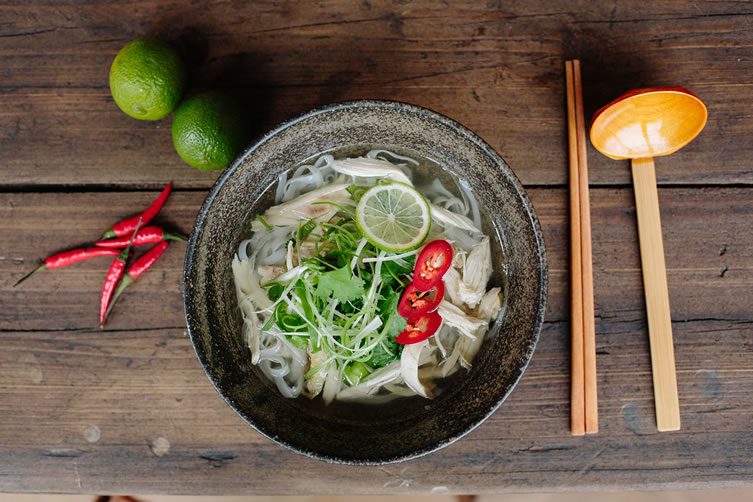 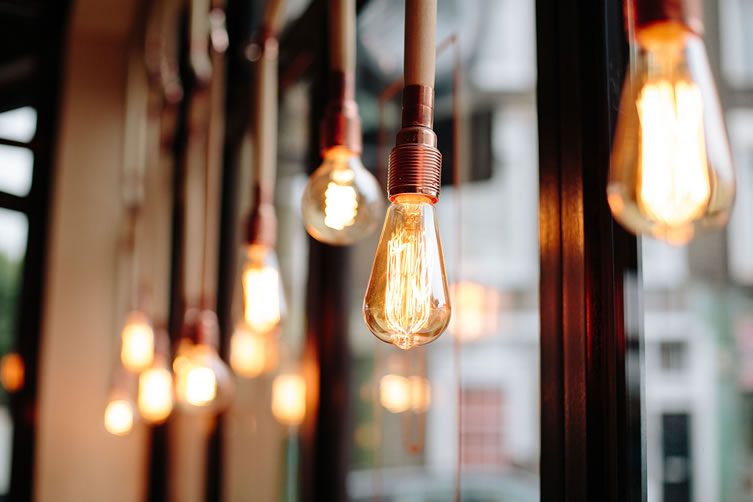 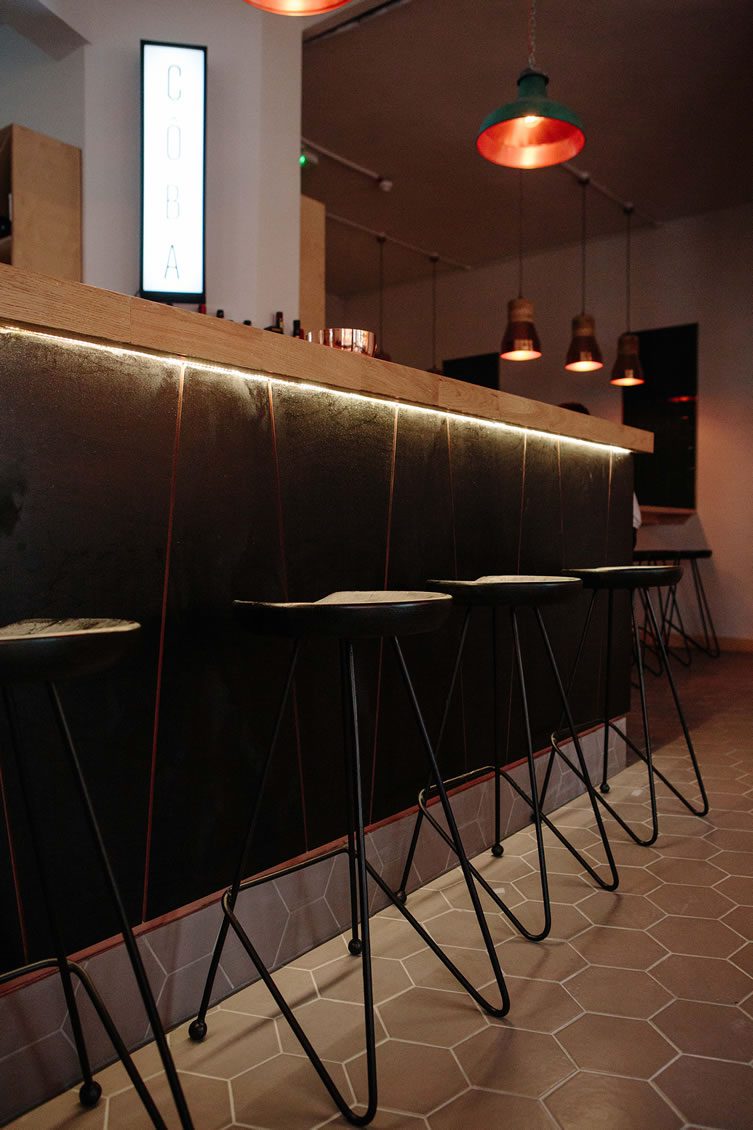 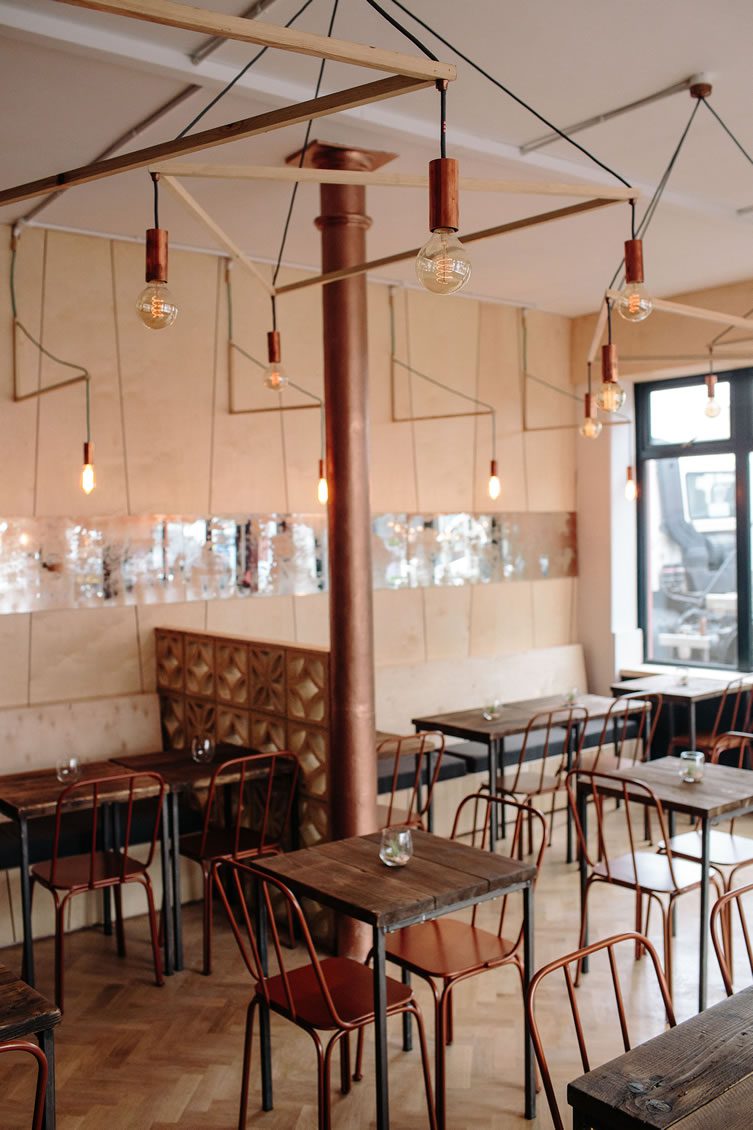 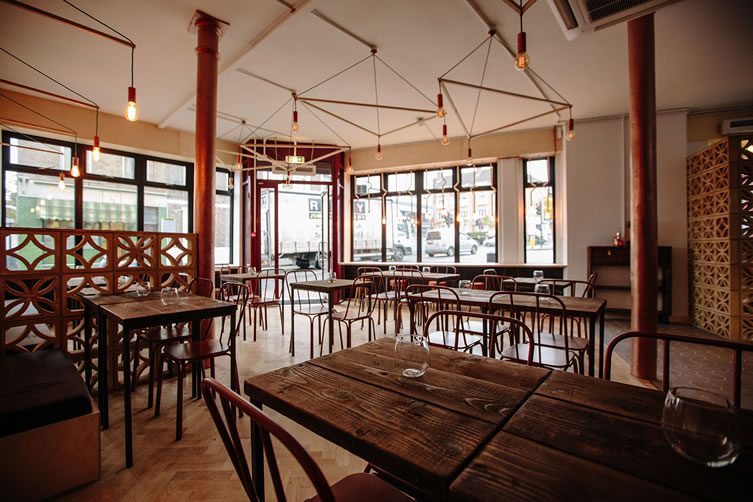 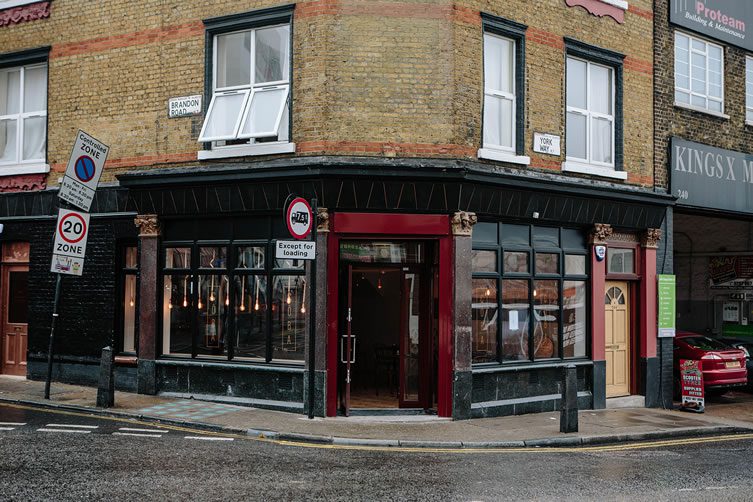