As a veteran of both the American Civil War and the Indian Wars, the great American General William Sherman knew more than most about the realities of the battlefield. “War is Hell,” the commander famously declared, and though the intervening century and a half have seen the rise of mechanisation and recently remote warfare, his brutally succinct summation still rings chillingly true. Yet America continues to wade in to war after war, and a large proportion of the populace reacts by waving the flag ever more fervently. 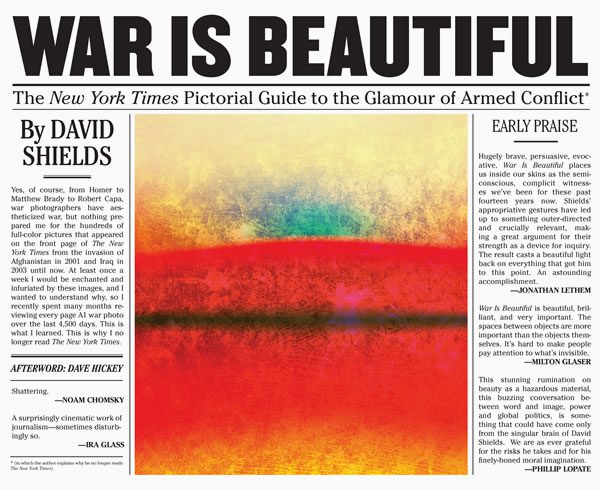 Of course, it’s easier for Middle America to “support their troops” from the comfort of suburbia thousands of miles away from the death and destruction, but this geographical disconnect is clearly not the only factor in the continuing public support for military action. Propaganda is alive and well and as brazen as ever, as author David Shields exposes in a damning book that points the finger squarely at one of the nation’s most influential media outlets. The New York Times — acknowledged as a “paper of record” in American culture — presents such heavily editorialised imagery of war that Shields has been moved to sardonically title his analysis War Is Beautiful.

The author’s in-depth study of a decade’s-worth of the Times’ front page pictures reveals Lean-esque cinematic landscapes, moments of touching compassion, the humanitarian work, the aid convoys, grateful locals embracing the brave men and women of the United States armed forces. The sanitised, and edited version of the truth. Half the story. Shields argues that the Times helped pave the way for intervention in Iraq and Afghanistan through this disingenuous pseudo-photojournalism, and calls on the public to look beyond such manipulation when evaluating America’s current wars — and those that will inevitably follow.

War Is Beautiful by David Shields is published by powerHouse Books. 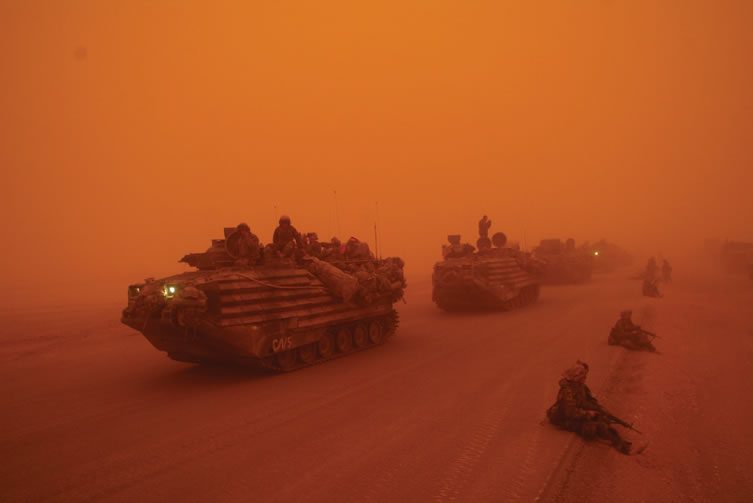 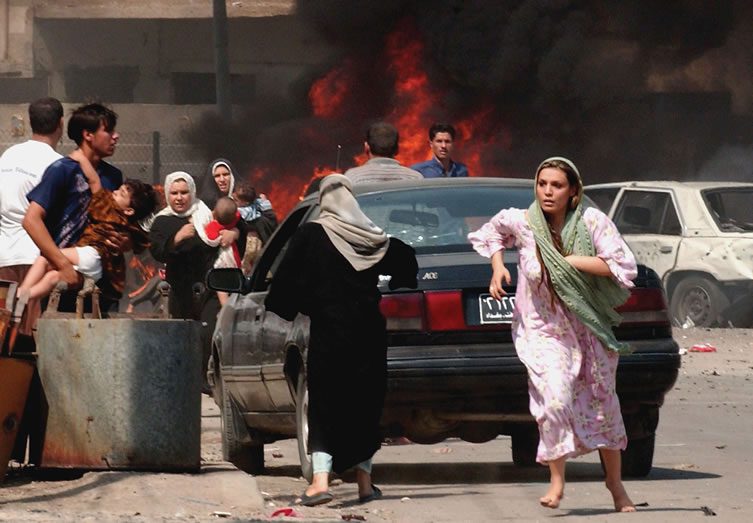 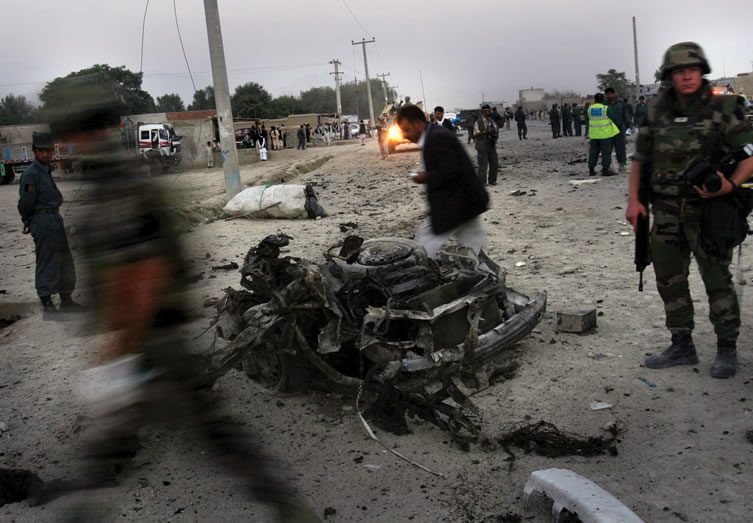 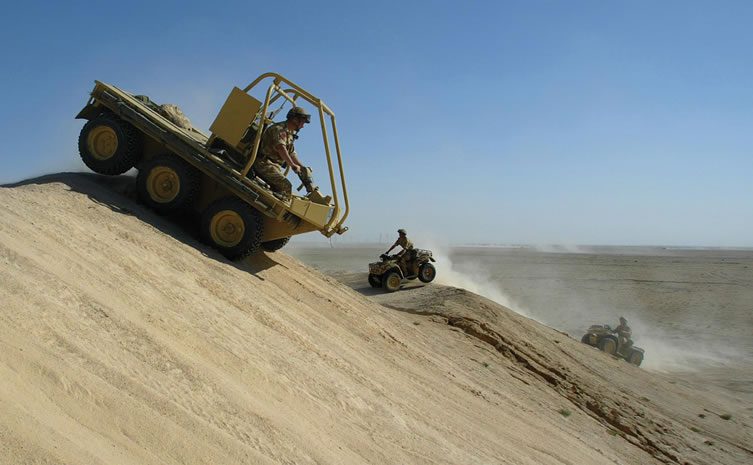 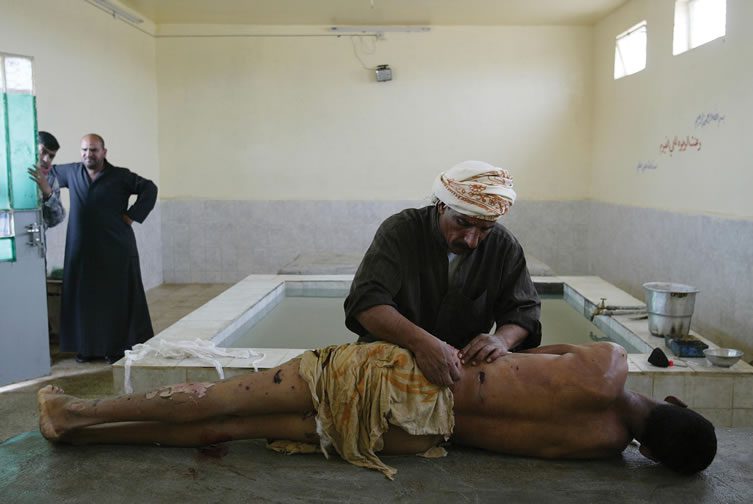 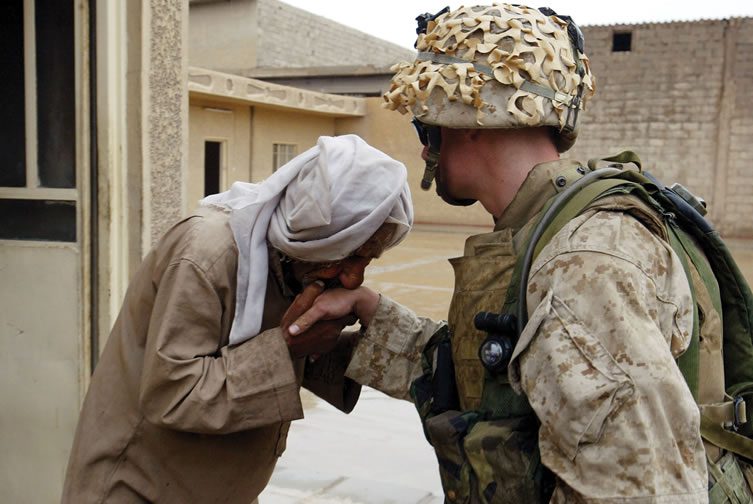 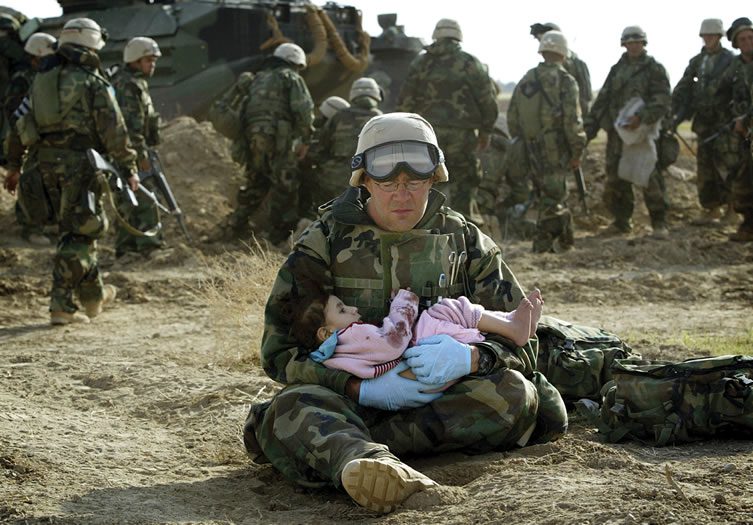 Damir Sagolj/Reuters
All images from War is Beautiful by David Shields, published by powerHouse Books.