Unless you suffer from a condition that forces you to look no higher than your feet when in public, you have seen them Apple ads: shot on an iPhone 6 … blown up to the size of a small African nation. They’re brilliant. The hoover salesman dumping a load of dust on your living room carpet for the 21st century. They also demonstrate just how far their cameraphone technology has evolved since your first started taking selfies and photographing your breakfast. Eggs Benedict looked really shit on that 1st-gen 2mp camera, hey? 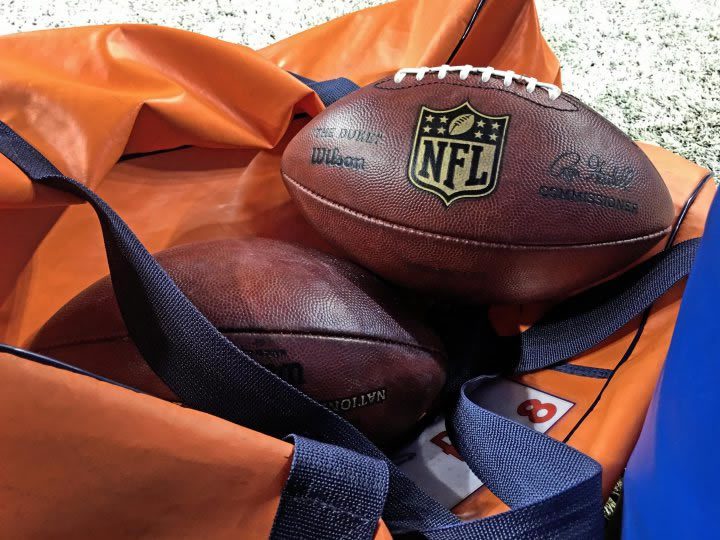 Anyway, we’re not here to reminisce on the grainy leftovers of nights gone by, or revel in the simplistic brilliance of Apple’s ad execs. No. We’re here to report on sports photographer Andrew Webber, who dumped his bulky equipment for a night, at the behest of tech site Gotta Be Mobile — who sent him to a NFL game with nothing more than an iPhone 6s Plus. Plonked alongside his usual colleagues complete with their multiple cameras and peeping-tom lenses at Detroit’s Ford Field, Webber (who usually rolls with a $12,000 kit) must’ve felt like he was in the middle of one of those dreams where you rock up to a fancy do naked (just me?); something was definitely missing.

Dark, with moving subjects, you’d expect a phone camera to fall at the first hurdle — yet Webber’s results are a surprising addition to the message of those gargantuan billboard adverts. Without wanting to sound too much like an Apple advertorial (pretty sure they don’t need to do them, but if they do: contact details are in the footer), those results really are impressive — Apple have dramatically improved the lag-time when pressing the shutter button, which shows in some wholly not-too-bad-at-all action shots, whilst the 12-megapixels make for some crisp, detailed images. I don’t reckon Webber will be ditching his Canon 1DX and 400mm F2.8 lens anytime soon, but as a question oft-asked (“do I need a camera as well as my iPhone?”), here’s an intriguing experiment that gets to the heart of just how far technology has advanced. 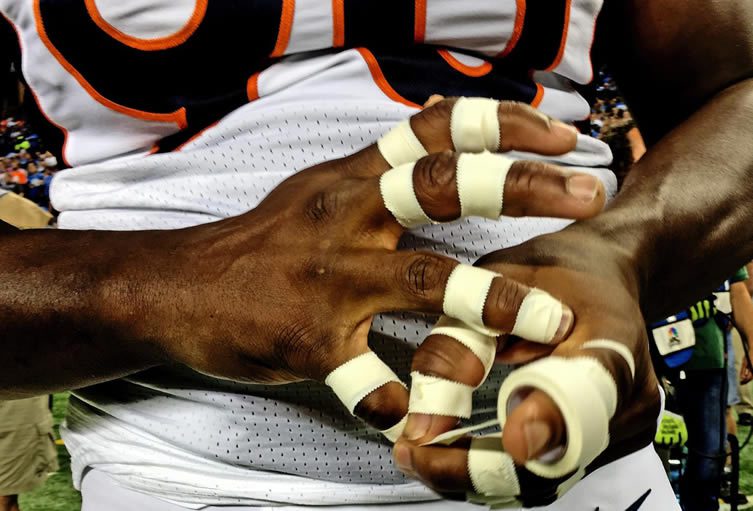 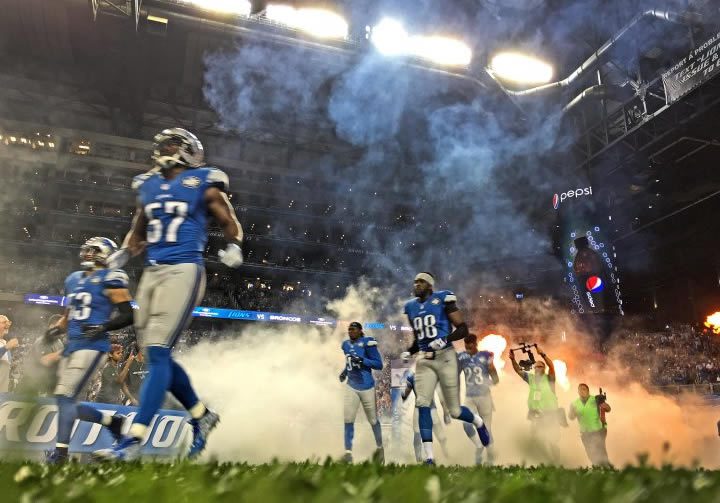 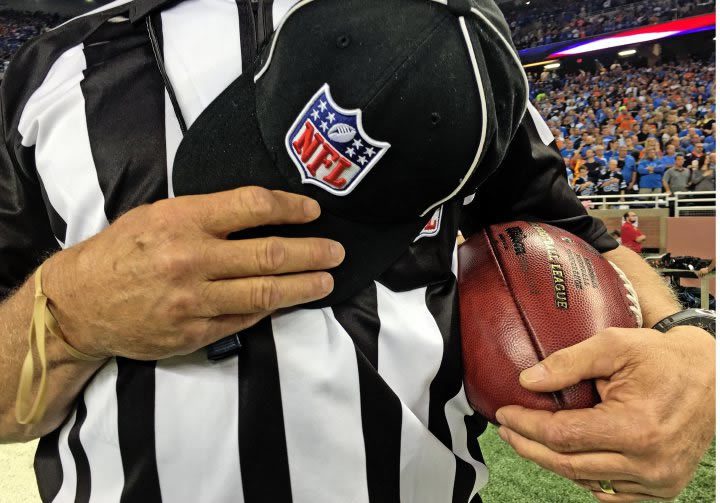 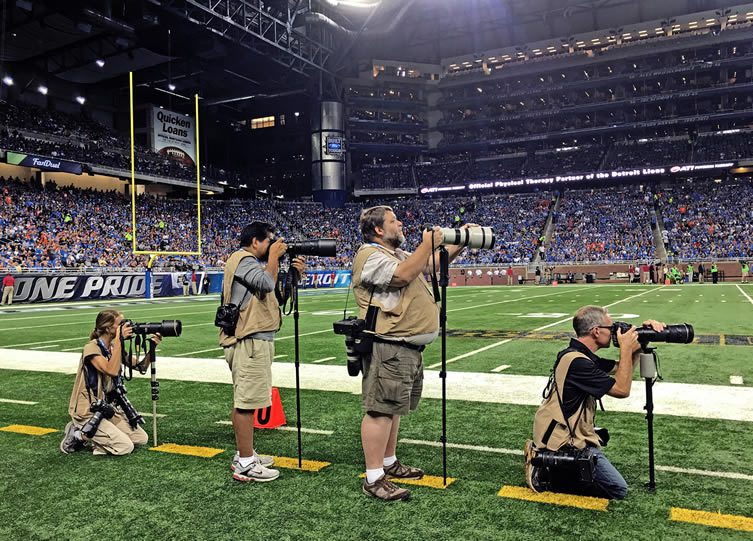