If you had to reel off a quick list of the most important, famous or influential Pop artists, chances are — unless you’re a keen scholar of the genre — that the usual suspects would be uppermost in your minds: Warhol, Lichtenstein, Blake. 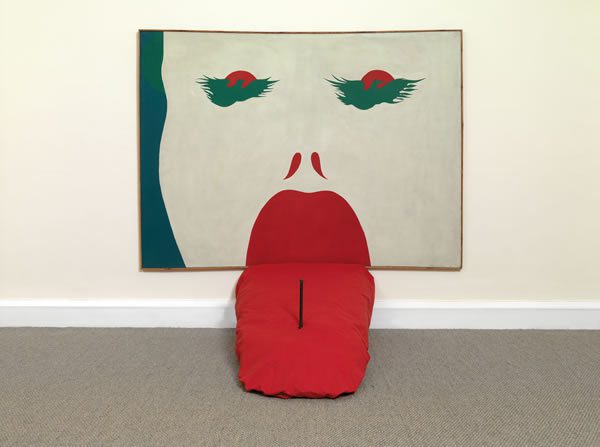 Pop art is generally thought of as an Anglo-American movement, and there’s no doubting that those aforementioned luminaries deserve their place in the pantheon of Pop greats.

The association of Pop art with “the West”, and specifically the Anglo-American axis, stems in large part to Pop’s symbiotic relationship with commercial, corporate and celebrity culture. In other parts of the world such as Latin America and the Middle East, however, artists embraced Pop’s ability to effectively engage with the masses for subversive purposes. International practitioners used the medium to satirise mainstream society, to critique the excesses of consumerism, and to attack the political classes, and the work of these lesser-known but important international Pop artists is up for examination in a groundbreaking exhibition at Tate Modern.

The World Goes Pop features around 160 works from the 1960s and ’70s, covering many themes from anti-imperialism, environmental protest and gender politics. The exhibition is being held in the venue’s Eyal Ofer galleries from 17 September this year to 24 January 2016. 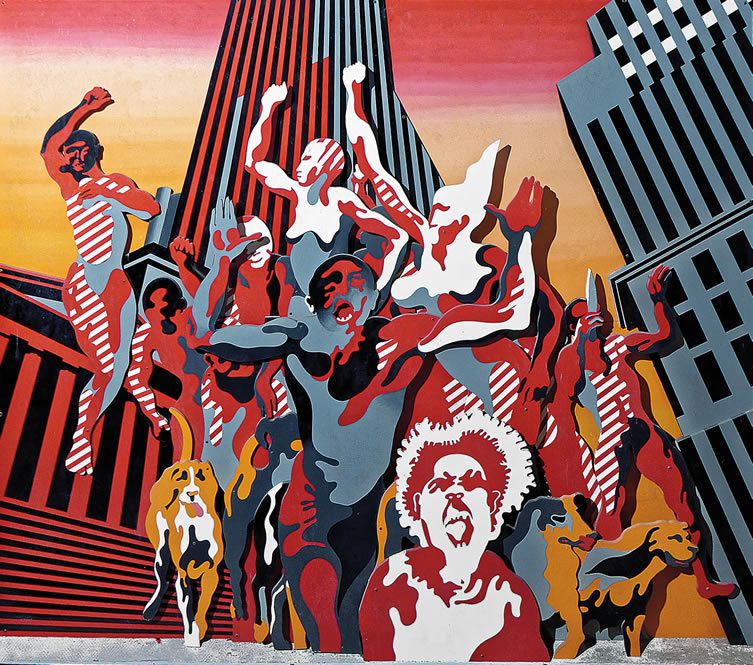 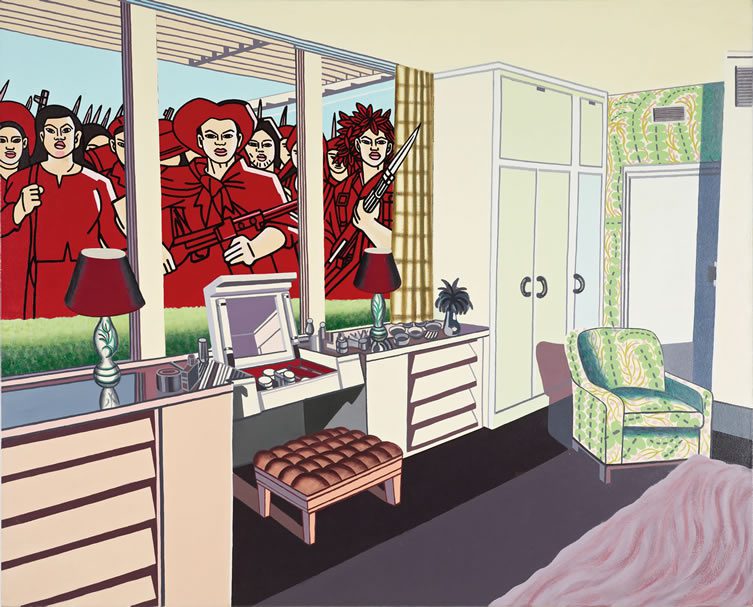 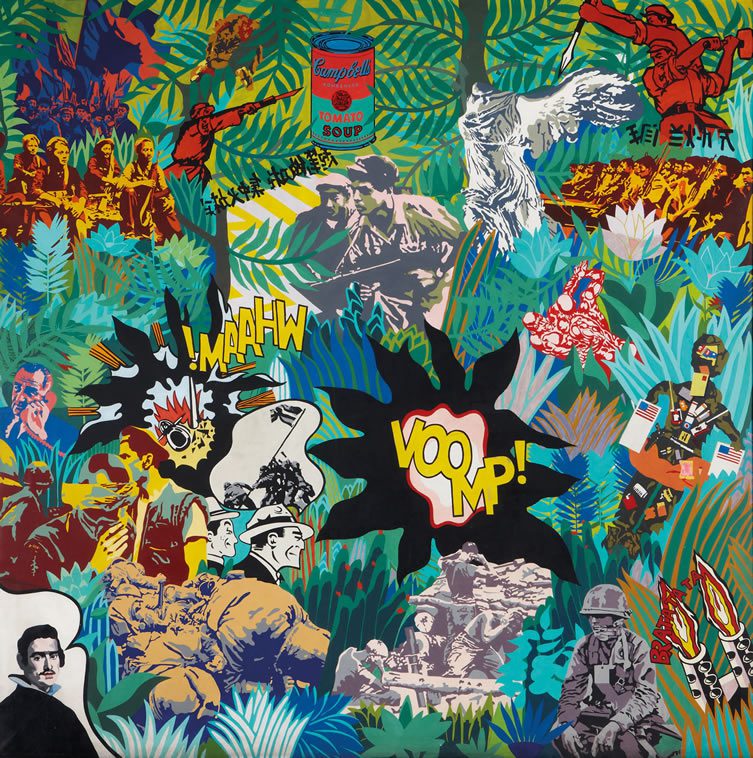 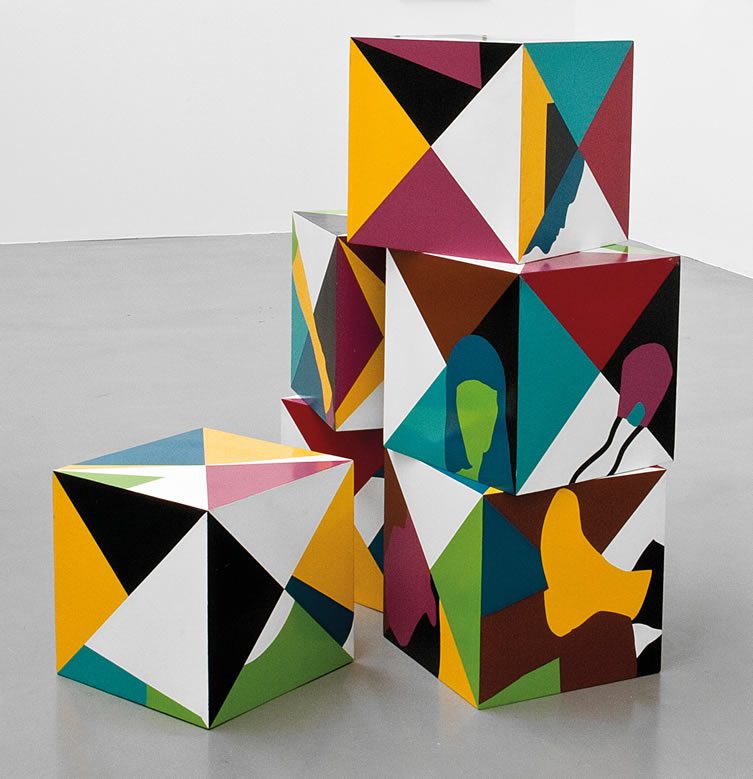 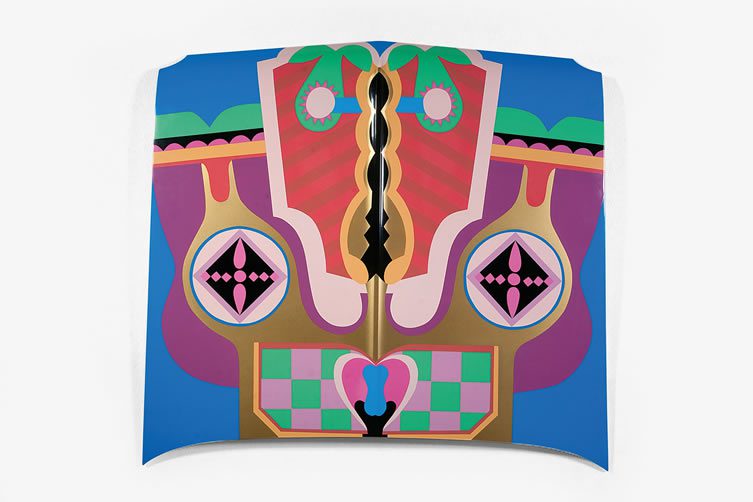 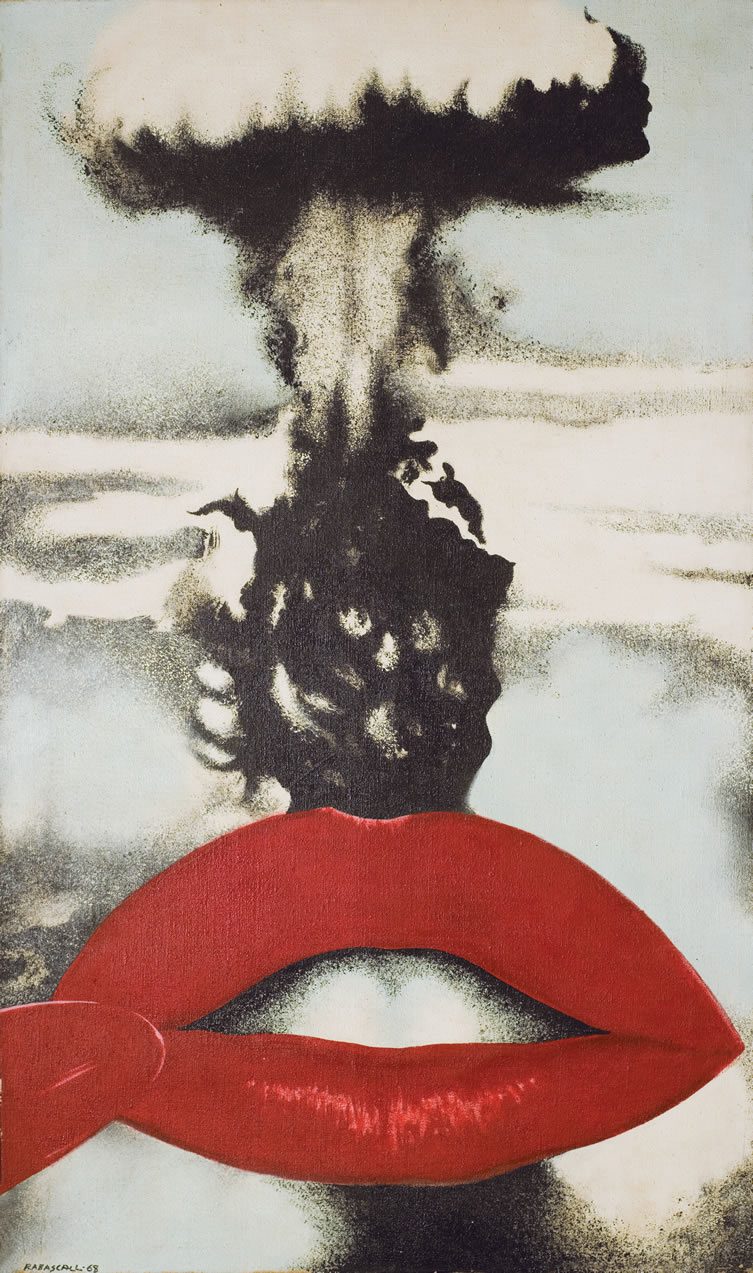 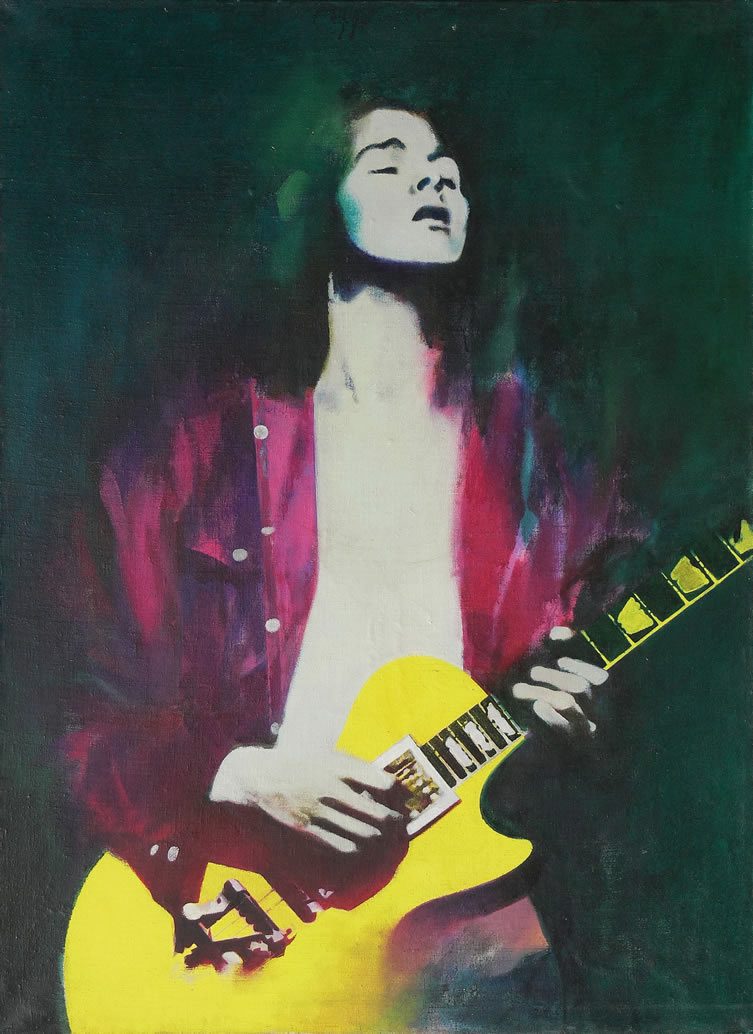 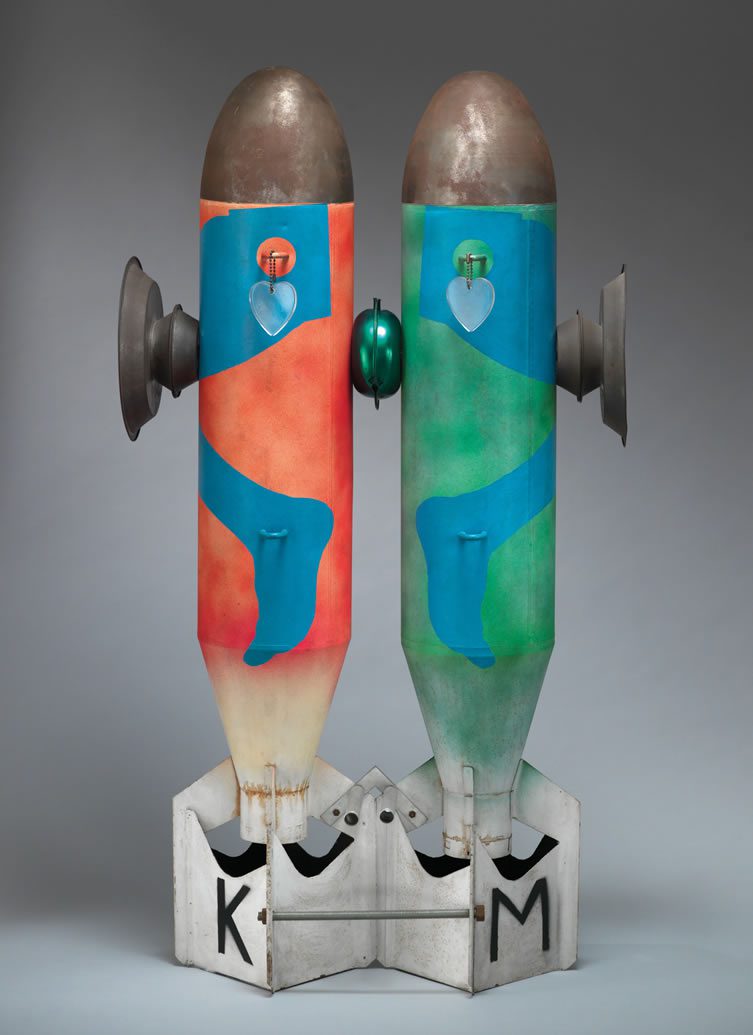 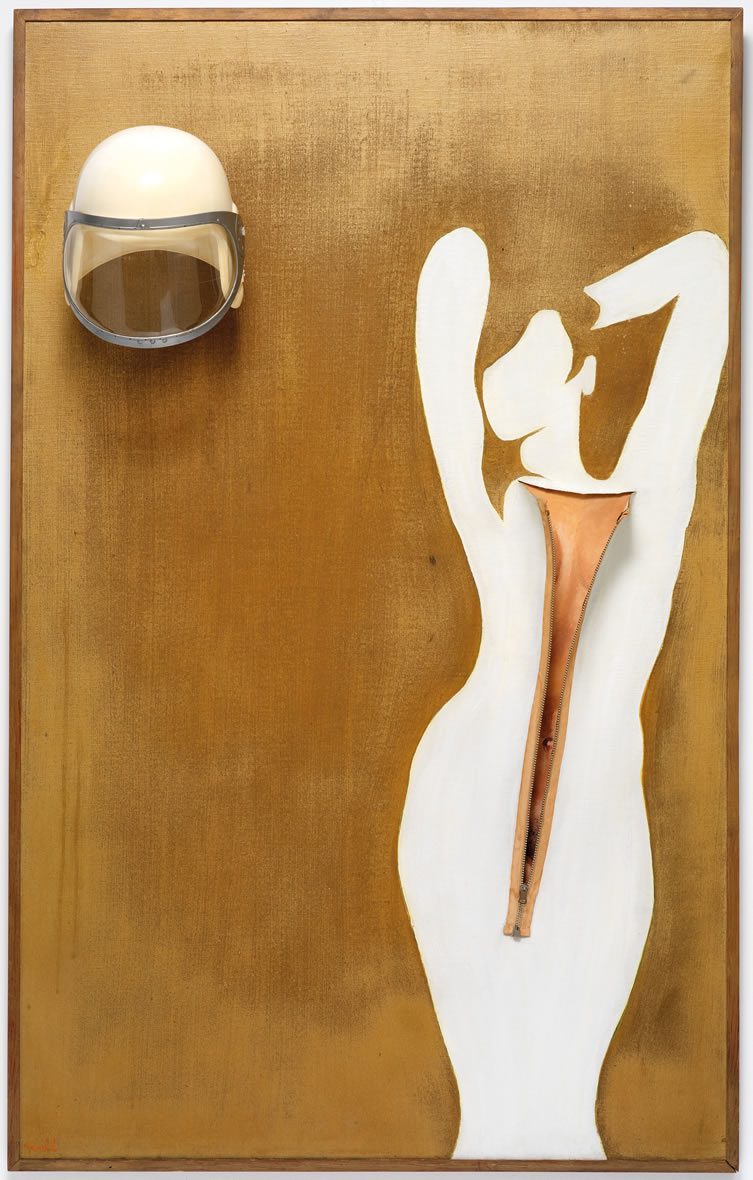