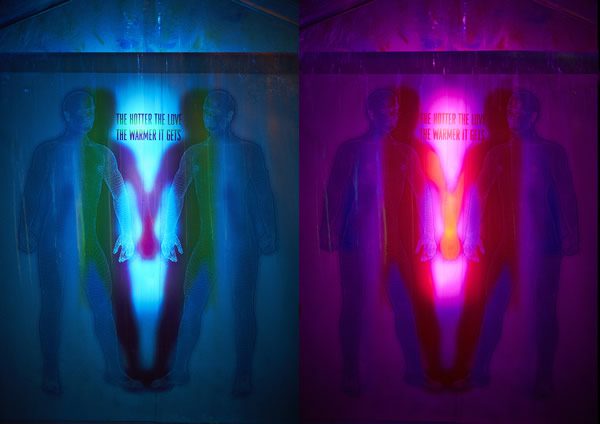 Tapping into the innate link between outdoor living in the wilds of nature and our primal urges, Splendour in the Grass exists halfway between an adult playground and an informative natural history exhibit. Public information-style signs by each tent explain the sensations that are being activated by each tent.

Grass Girl Arouses, for example, sees a semi-supine female form made of grass glowing seductively. The closer you get, the more the pleasurable tingling sensation caused by her whispering is heightened, and a scientific explanation to the side gives some physiological details to go with your involuntary boner or internal sploosh, depending on how you’re made. The exhibition is due to remain until June 2016. 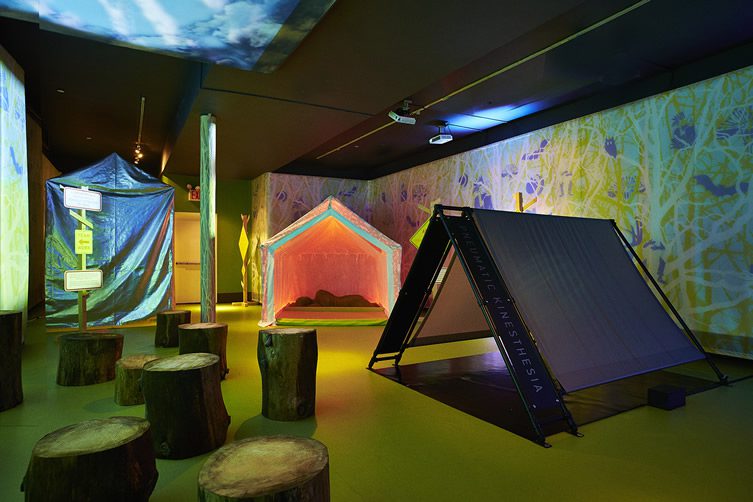 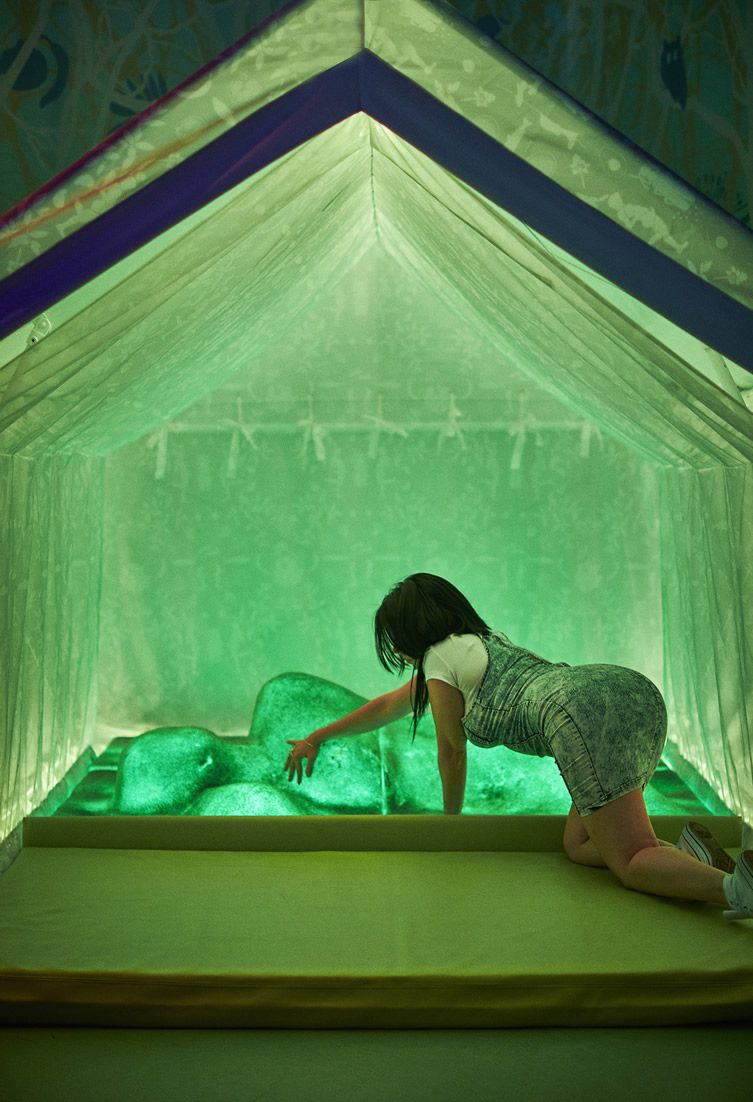 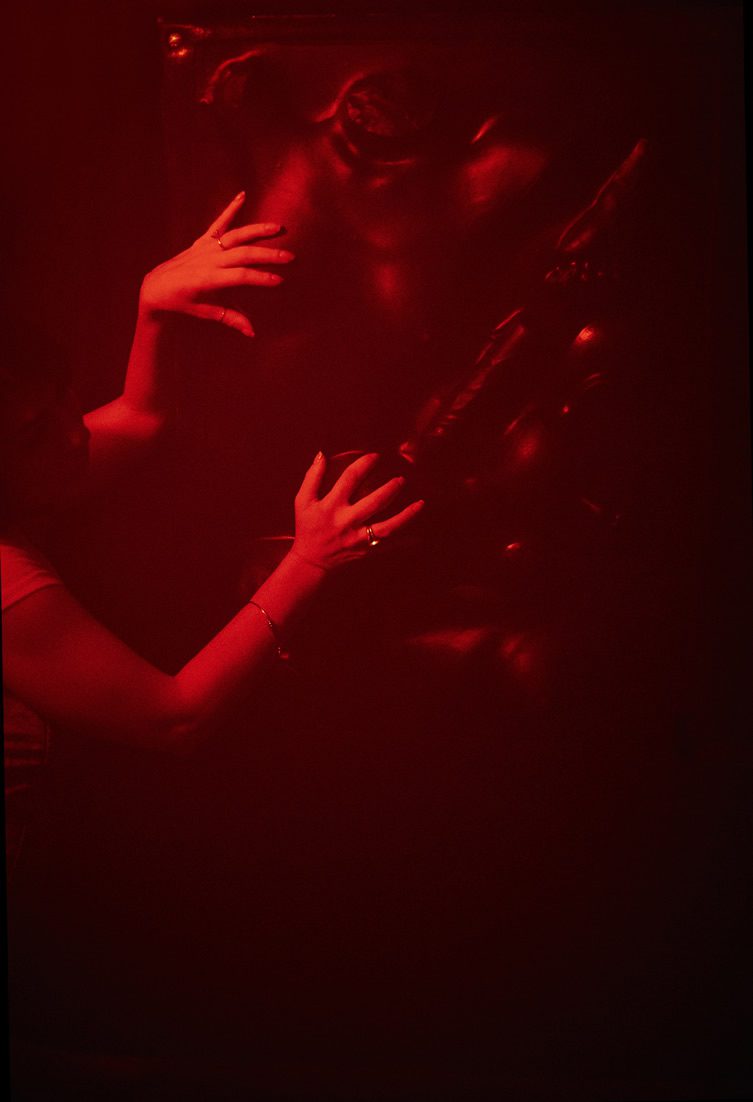 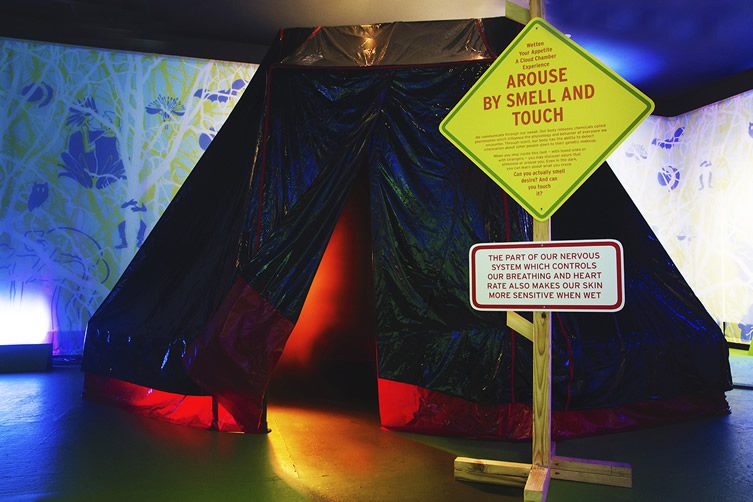 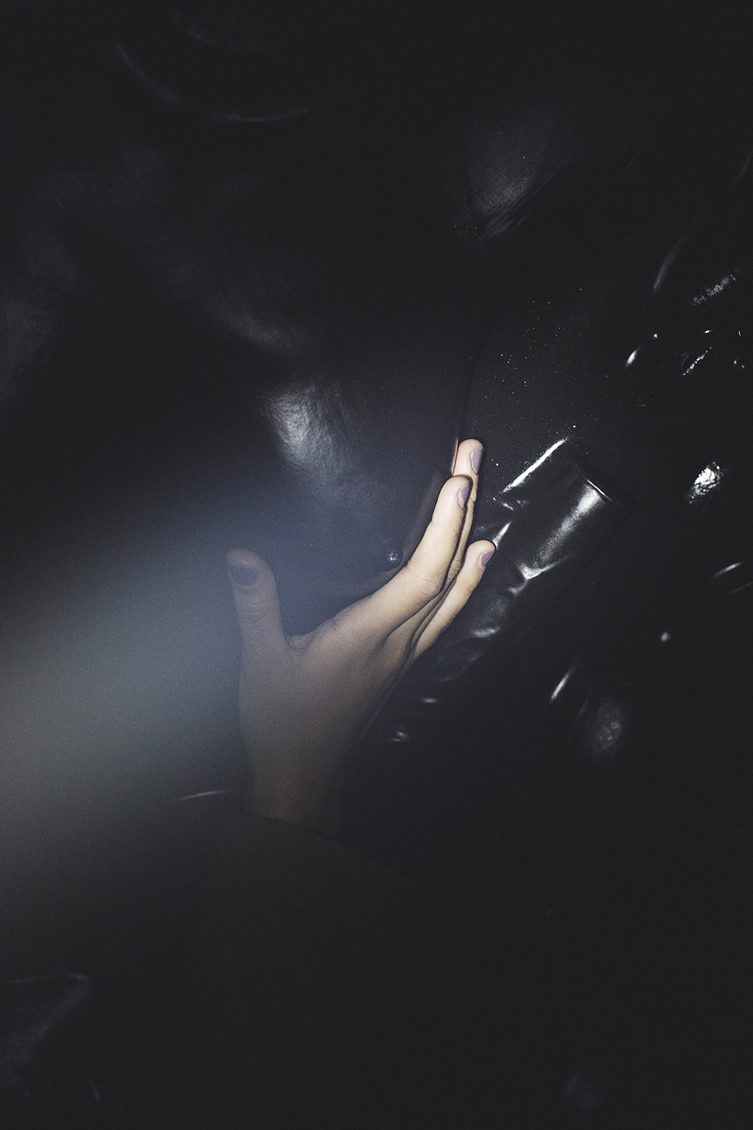 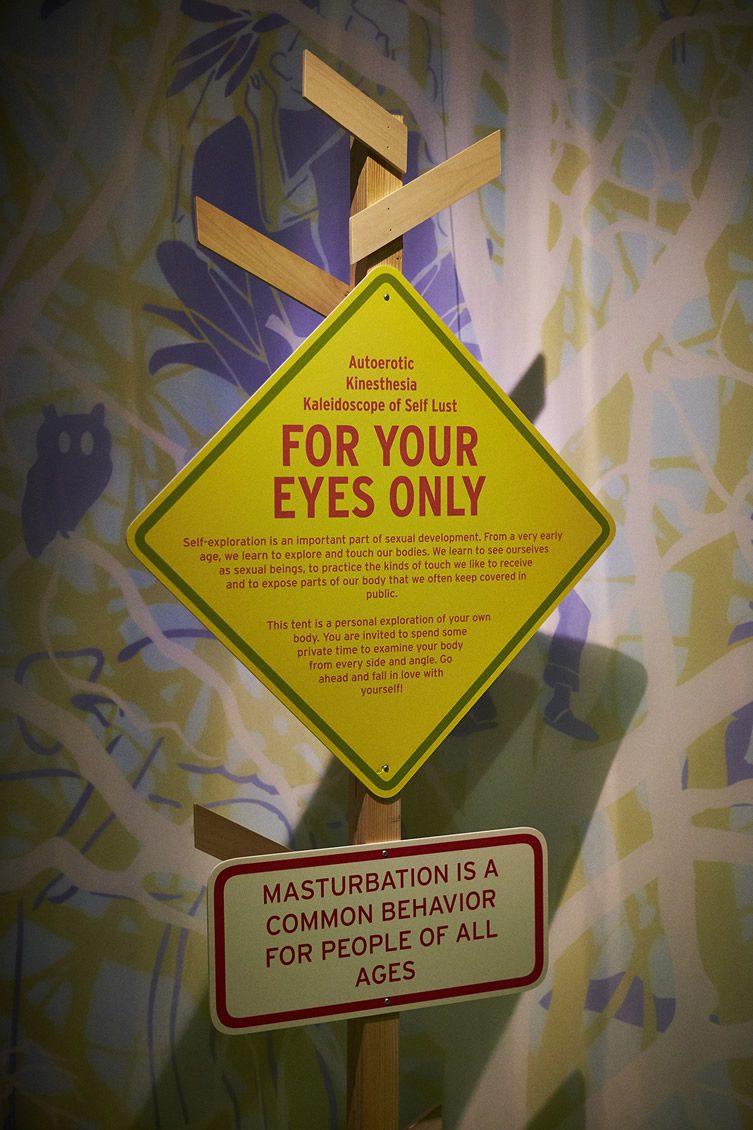 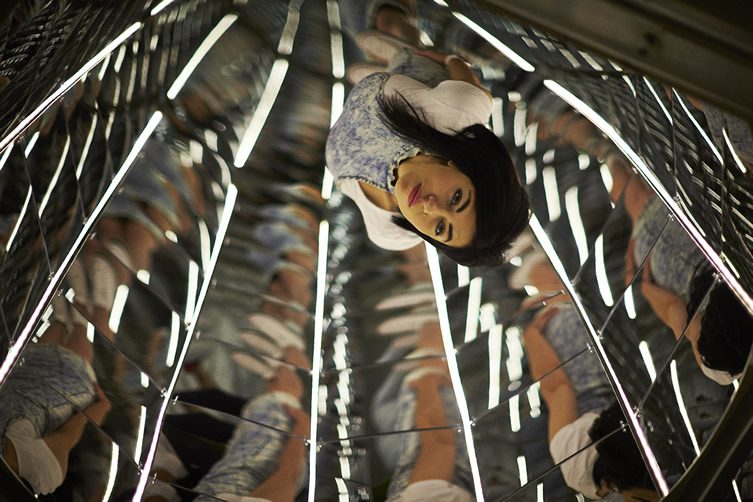 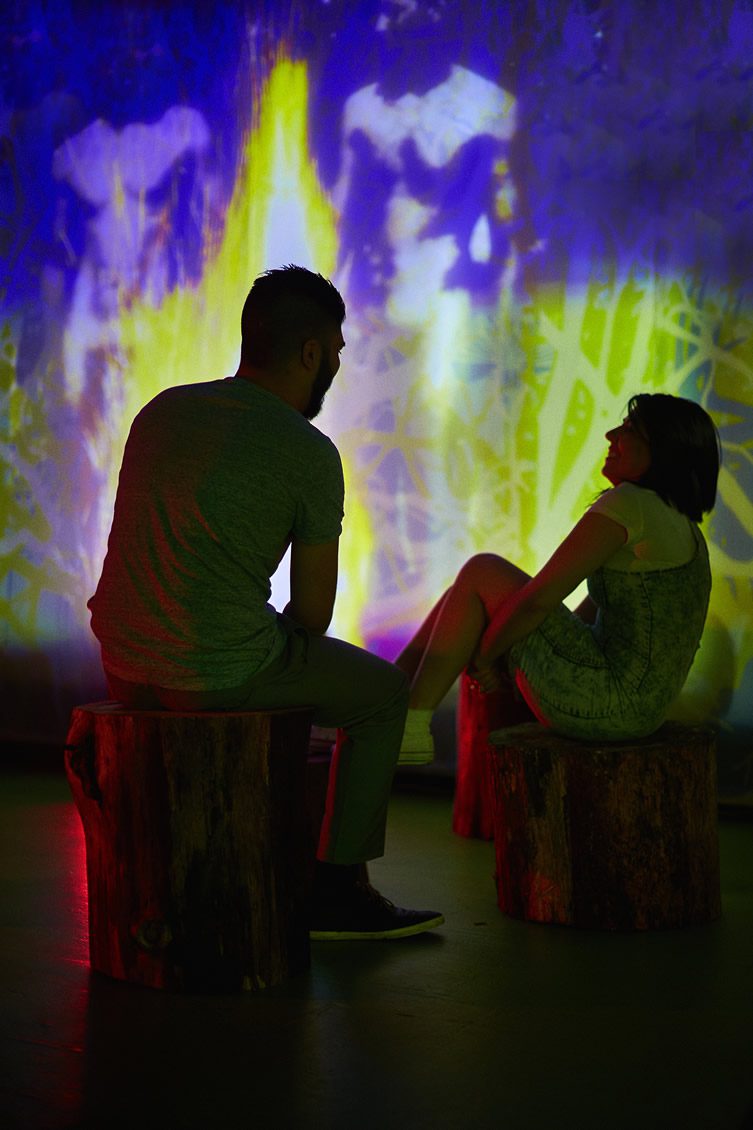 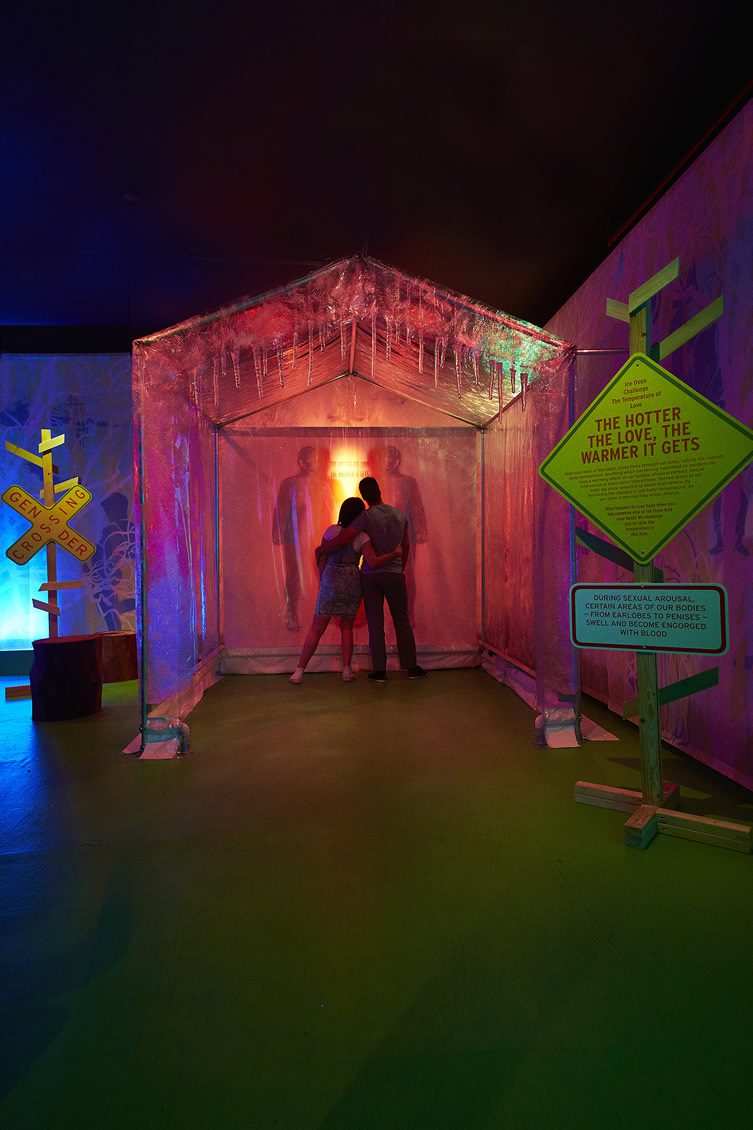 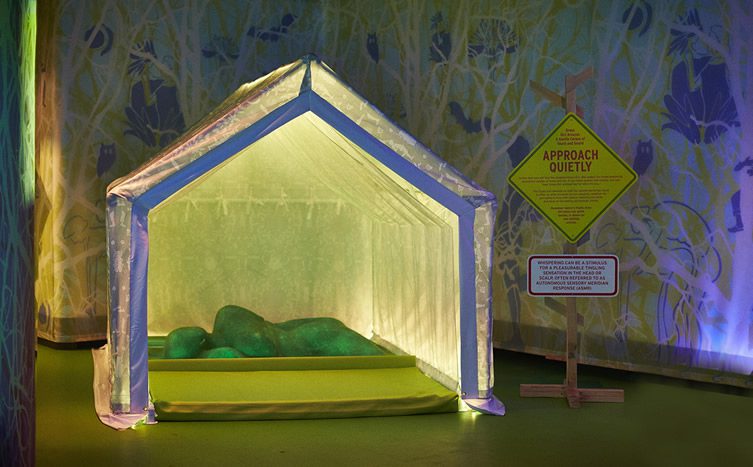 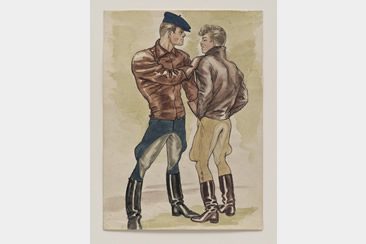 Cock, cock and more cock. Proud, throbbing, tumescent members wherever you look. Just thought we'd better let you know what to expect at this exhibition, although if you're familiar with the work of Touko Laaksonen (aka Tom of Finland) it won't come... 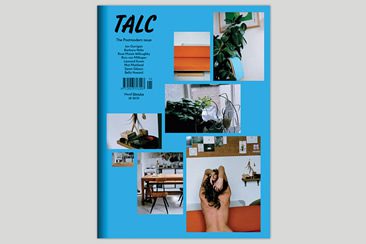 Visually stimulating magazine is all in the best possible taste...

If you're lamenting the demise of the lads' mag, but at the same time realise you're a bit too grown up for that sort of thing now anyway, we might have just what you are looking for. TALC is something of a throwback in that it seeks to reconnect... 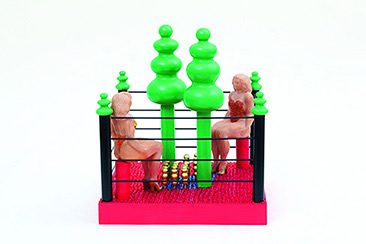 Inspired by Yoko Ono and Nam June Paik, talented young illustrator Keiichi Tanaami began to make a name for himself in Japanese art during the 1960s, before having a pop-art-epiphany in 1967 - experiencing Andy Warhol's blurring of design, art and... 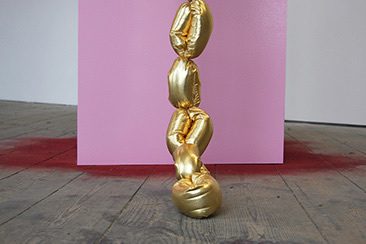 Sometimes, in the interest of decency, it's wise to err on the side of caution when thinking up puns to express ones erudite wit within a write up - when a show goes by the name of Girl on Girl, it's positively tiptoeing around a room filled with...