Let me pose you a little brainteaser based on the interior design of this Brooklyn restaurant. What links Brigitte Bardot, Asterix, Michel Houllebecq and Serge Gainsbourg? No prizes for pointing out that they are all French, I’m afraid. Any other ideas? You at the back? Only one of them drinks gourds of magic potion to smash Roman legionaries about in ancient Gaul, so that’s not it, and only two of them could reasonably claim to have been sex symbols, so nothing doing there either.

The answer comes from the name of restaurateur Amadeus Broger’s new place: L’Antagoniste. All of the famous French figures of literature and popular culture that are featured on the rear wall here are what Broger considers to be provocative characters, likely to bring out an emotional reaction in his patrons and spark some lively debate over a leisurely brunch or dinner. As well as providing Francophile Brooklynites and the neighbourhood’s ex-pats with something to argue about, L’Antagoniste — a stablemate of nearby restaurant The Philosophy — aims to fill a gap in the food scene in the area around Bedford-Stuyvesant with a New York version of French farm- and sea-to-table cooking. Chef Frederic Robert is the head of kitchen operations and can claim a particular flair for desserts along with the hearty farm fare. 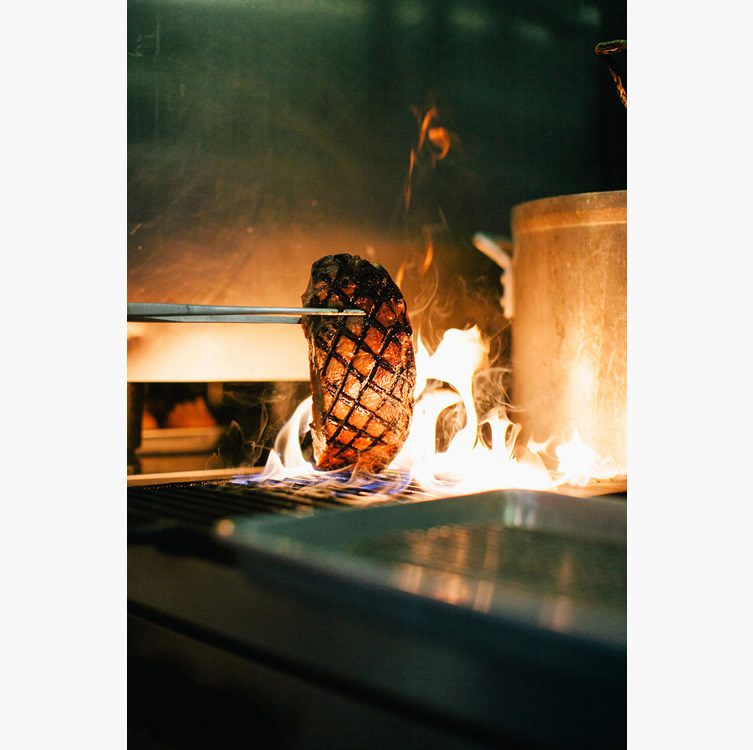 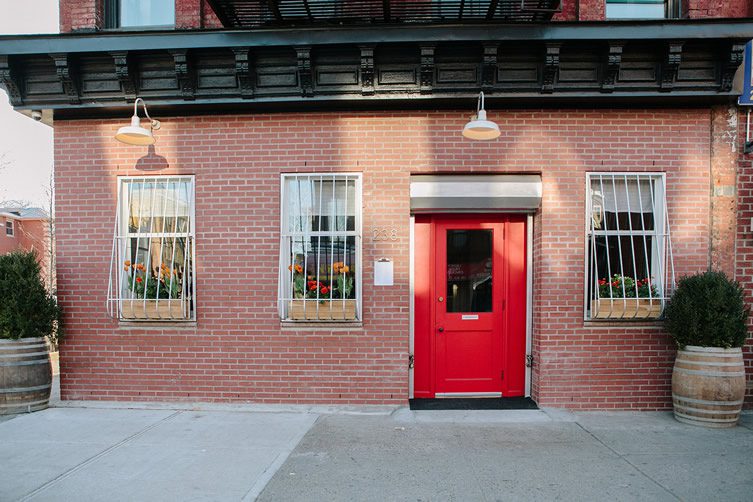 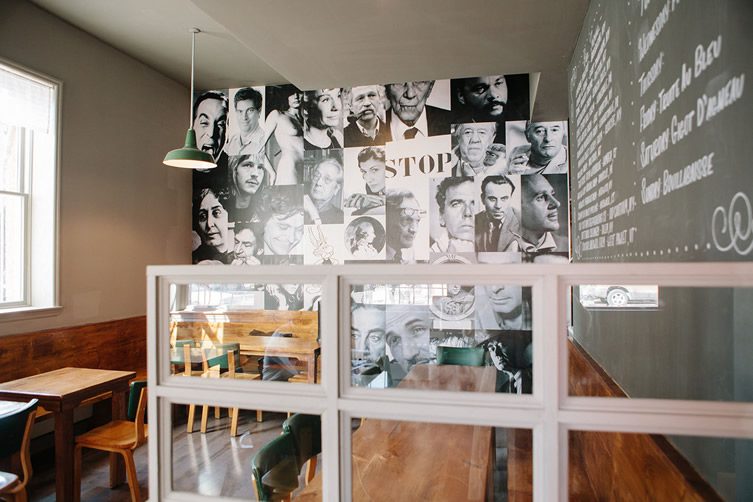 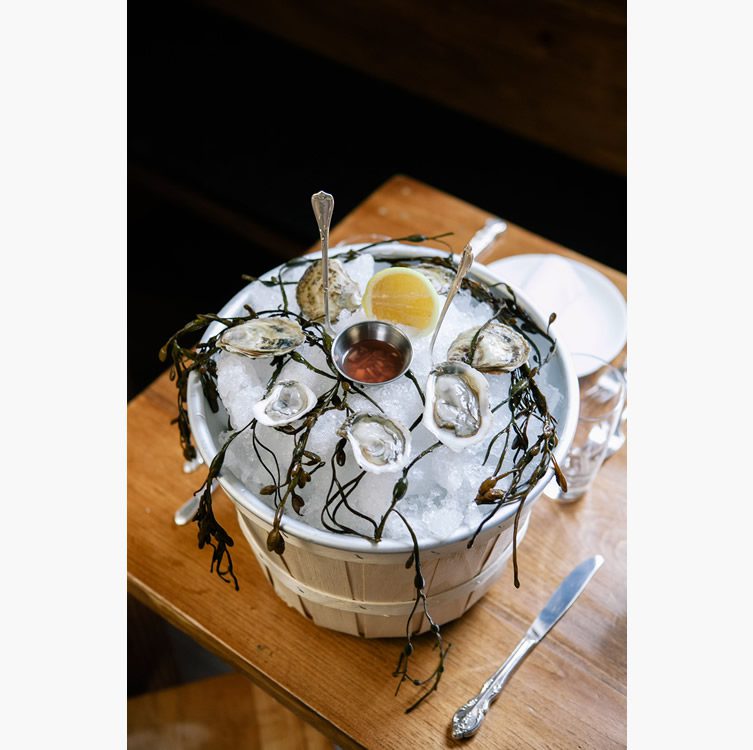 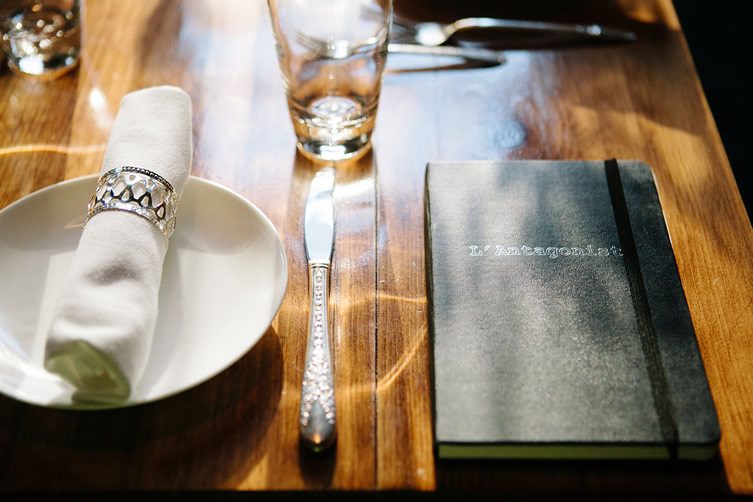 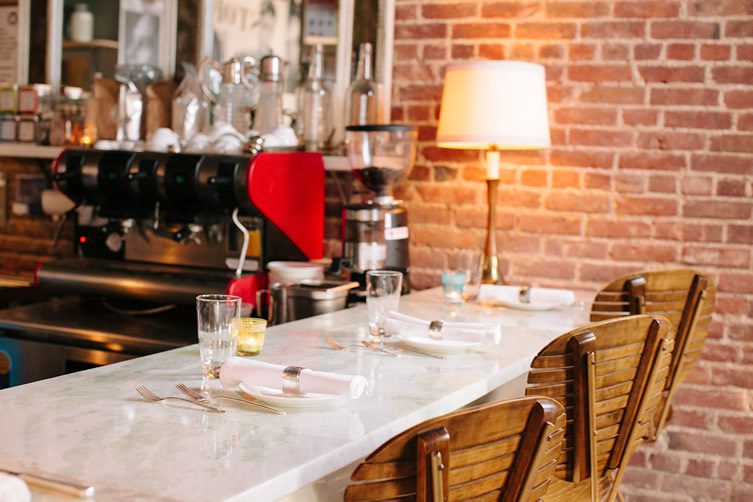 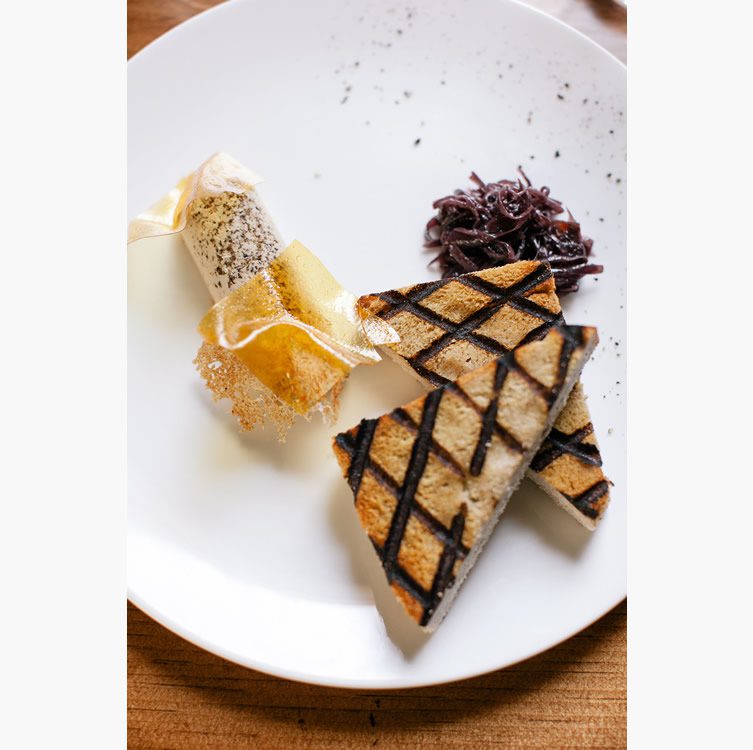 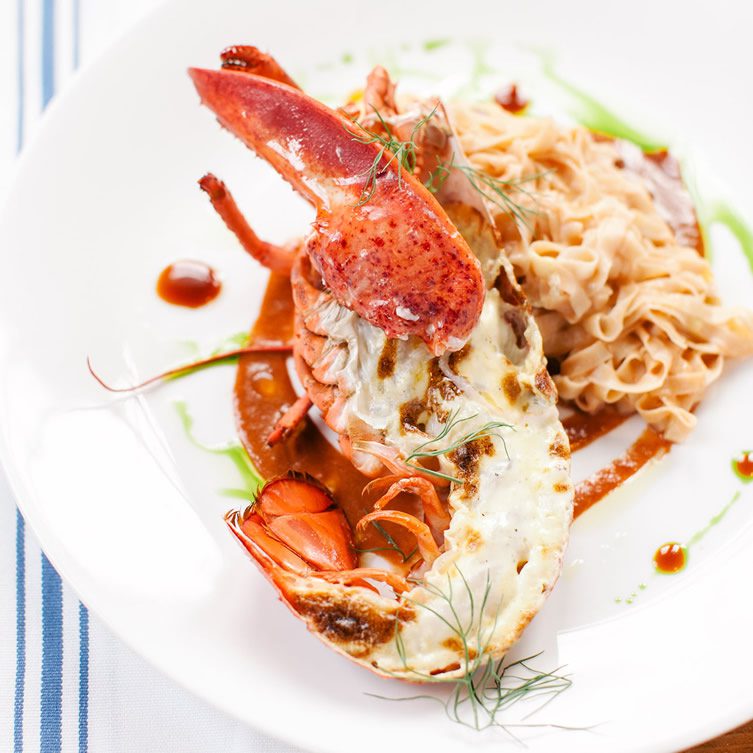 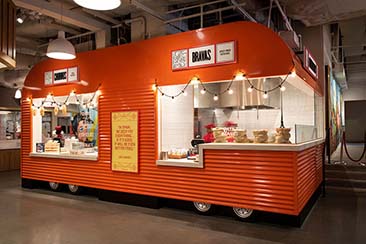