How would you like to get your hands on a limited edition Rolling Stones 7” vinyl with a one-of-a-kind sleeve designed by Sir Peter Blake? Or a pressing of The Chemical Brothers’ Let Forever Be encased in the visual stylings of Goldie? “Yes!”, we hear you cry, “a hundred times yes!”. Well it could happen. It’s that time of year again when the Secret 7” project reveals who has signed up to create bespoke sleeve art for a selection of vinyl singles which will be sold to raise money for charity.

It works like this: seven bands and performers each record a single, and each track is pressed in a limited run of 100 records each, making a total of 700 units. Then 700 creatives each make a one-off sleeve, and the two parts are combined before a secret sell-off. Each of the 700 records are flogged for a flat rate of £50, but buyers won’t know which combo of song and designer they have snapped up. This year’s recording artists are the Rolling Stones, Diana Ross and the Supremes, Underworld, The Chemical Brothers, St Vincent, Peter Gabriel and The Maccabees. As well as Sir Peter and Goldie, other headline sleeve designers include Yoko Ono, Stanley Donwood, Modern Toss and Sir Paul Smith. An exhibition of all 700 sleeve art works is on display at Somerset House, London, until 3 May, and the Secret 7” sale takes place at the same venue the following day. During the exhibition, visitors will have the chance to record themselves in a specially set up booth, with the results pressed to vinyl right then and there as a great memento of the event. The Secret 7” website has more details of tie-in events, and you can visit here to pre-book a 15 minute slot in the booth. Proceeds from this years’ sale will go to music therapy charity Nordoff Robbins. 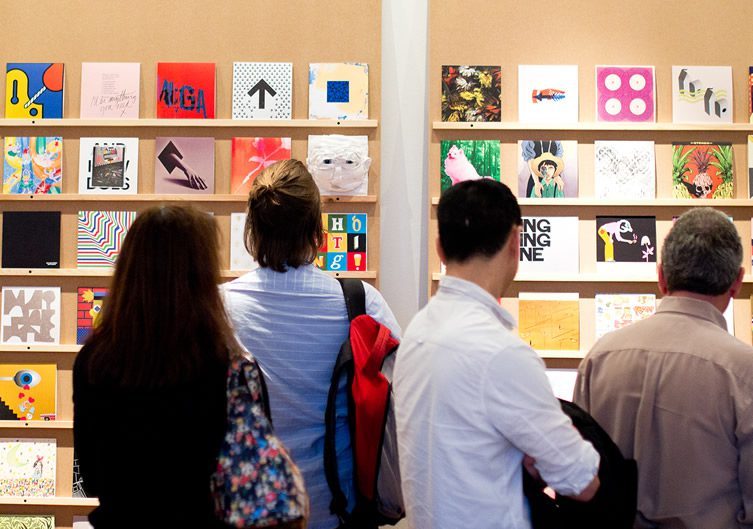 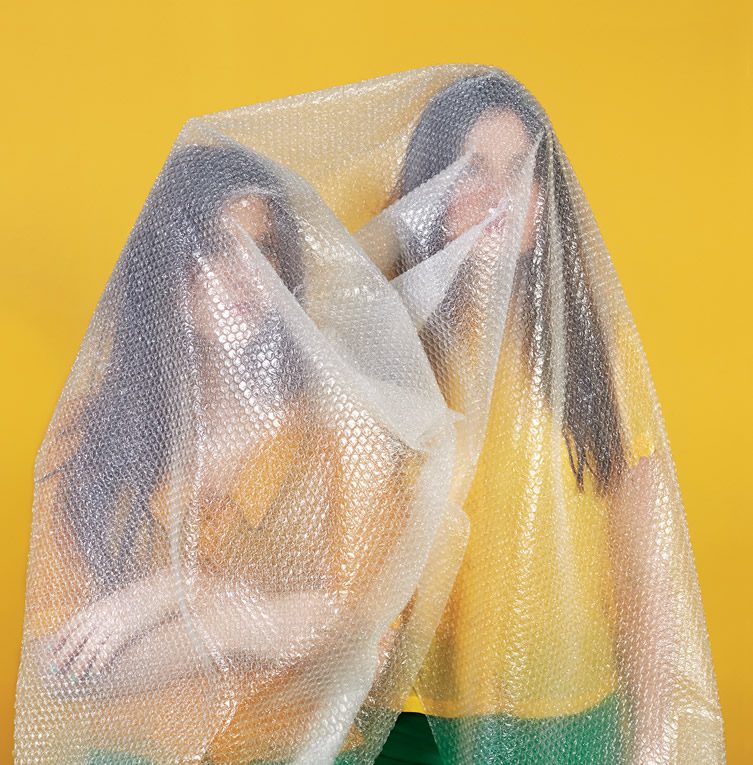 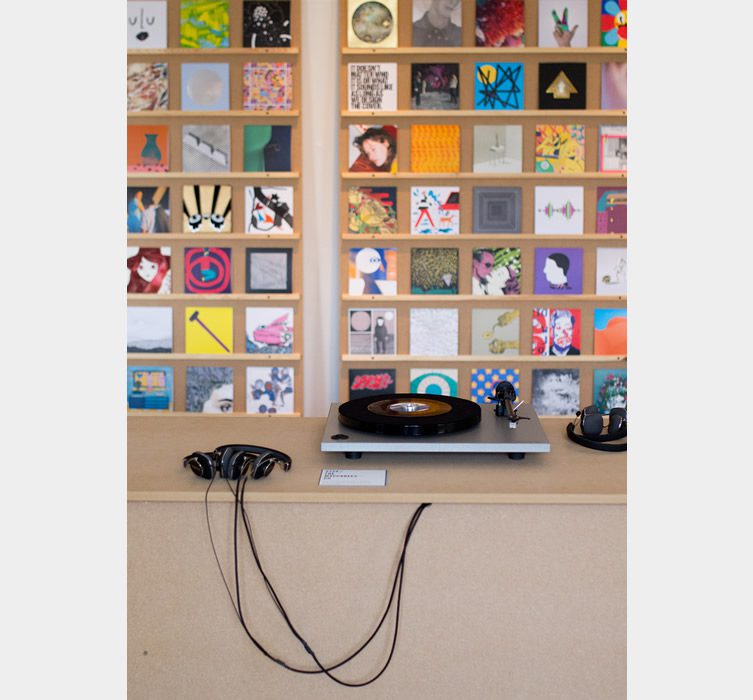 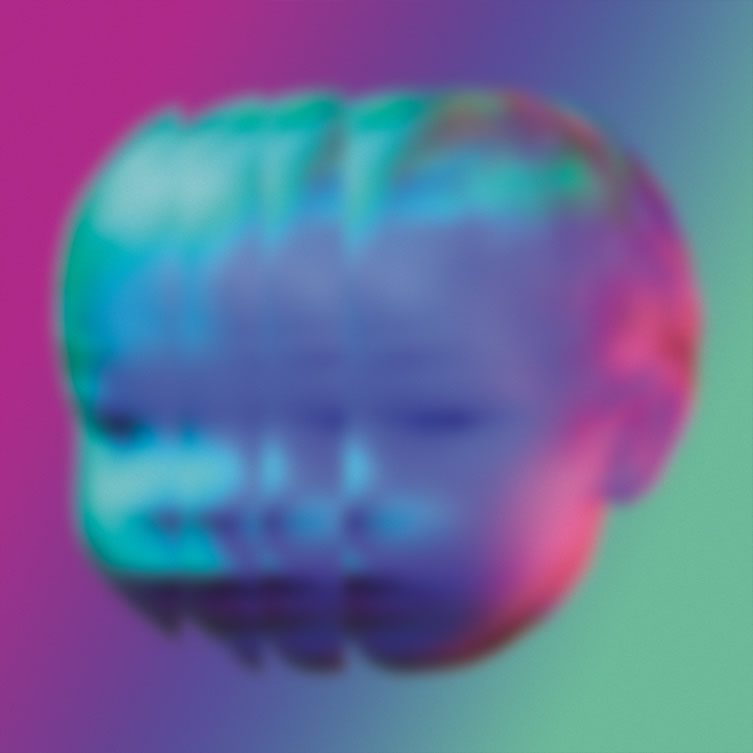 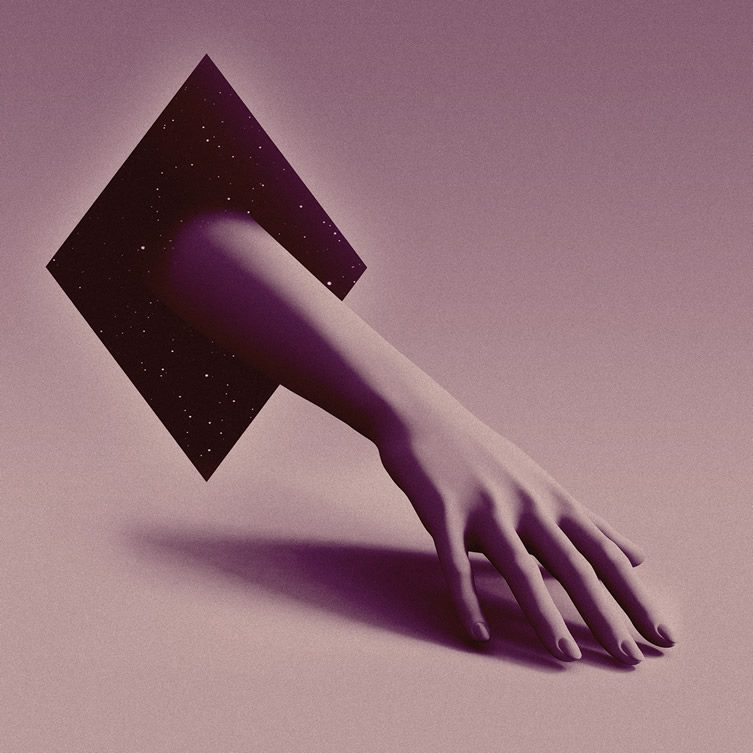 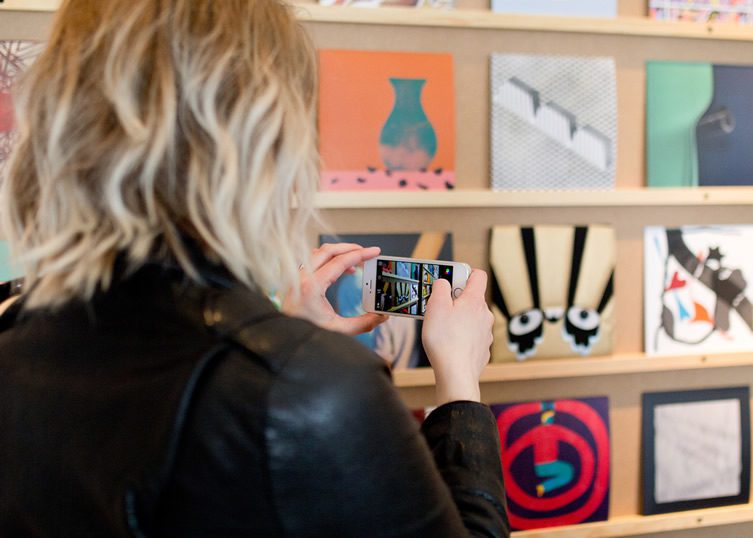 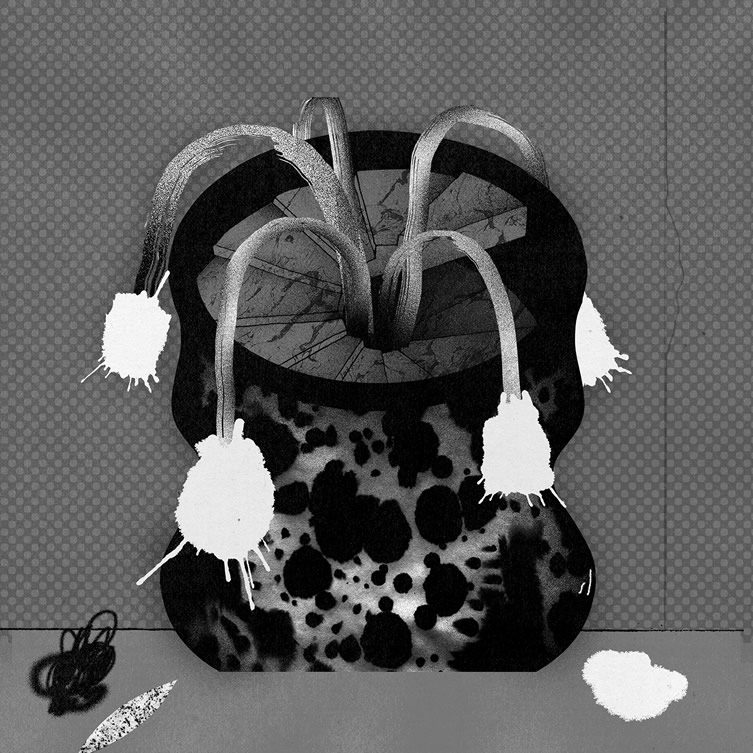