It’s exciting times, film fans! This week’s arrival of a new Star Wars trailer grabbed all the attention, but rumbling along in the background are continued rumours about the second most anticipated sci-fi movie in years — the Blade Runner sequel. If, as reported in the last few days, Ryan Gosling does indeed sign on the dotted line to appear in the follow-up, it could signal record-breaking box office. Fans of the original version will be back, there’s a new generation or two keen to see what all the fuss is about, plus you’ve got the hardcore fanboys and the legions of Gosling fanatics hoping he has his shirt ripped off at regular intervals. They’ll be cleaning the seats of the local multiplex for weeks.

But back to 1982, and this question: who was your favourite Blade Runner replicant? Rutger Hauer’s chilling Roy Batty? Daryl Hannah’s ass-kicking Pris? Spare a thought for my personal favourite Rachael, the under-appreciated noir-esque femme fatale played by Sean Young in what was only her third credited film role. Rachael — with her 1940s hairdo, all lipstick, shoulder pads, cigarette smoke and smoulder — had one of the most important parts in the film as the would-be seductress of Harrison Ford’s Deckard, and the role made a star of Young at the age of 22. Though she’s not planning a return in the sequel (she’s a bit miffed that original director and sequel exec producer Ridley Scott hasn’t asked her back), Young has treated fans to a bit of welcome Blade Runner nostalgia on the pages of her website.

The collection of un-annotated shots taken during production of the film includes posed portraits as well as the now ubiquitous selfie — another way in which the film was ahead of its time. The images give us aficionados a privileged peek at of what life was like on the set of the first Blade Runner, and though she’s been painted as rather a *checks with lawyers* “temperamental” sort, here at the start of her career before things got “difficult” Young didn’t seem to have any trouble roping in co-stars and crew for her side project. The number of people you can identify in the photographs will tell you just how big a Blade Runner geek you are – anyone scoring a full house should probably seek treatment. Hopefully this will keep all but the most crazed satisfied until the cameras start rolling on Blade Runner 2 and we can all start poring over grainy PR department “leaks” on Reddit. Progress, hey? 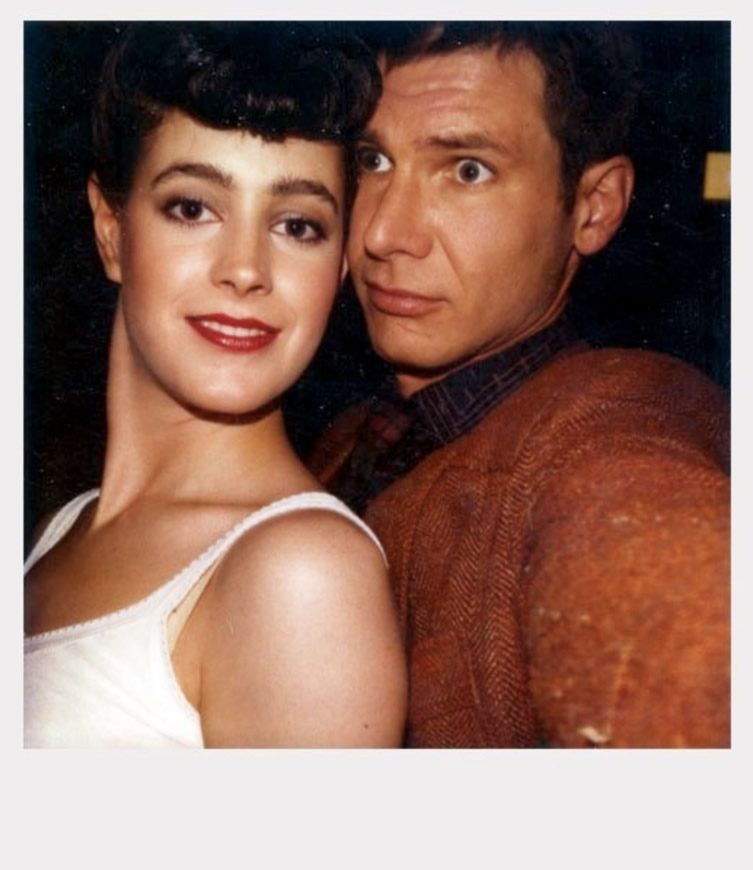 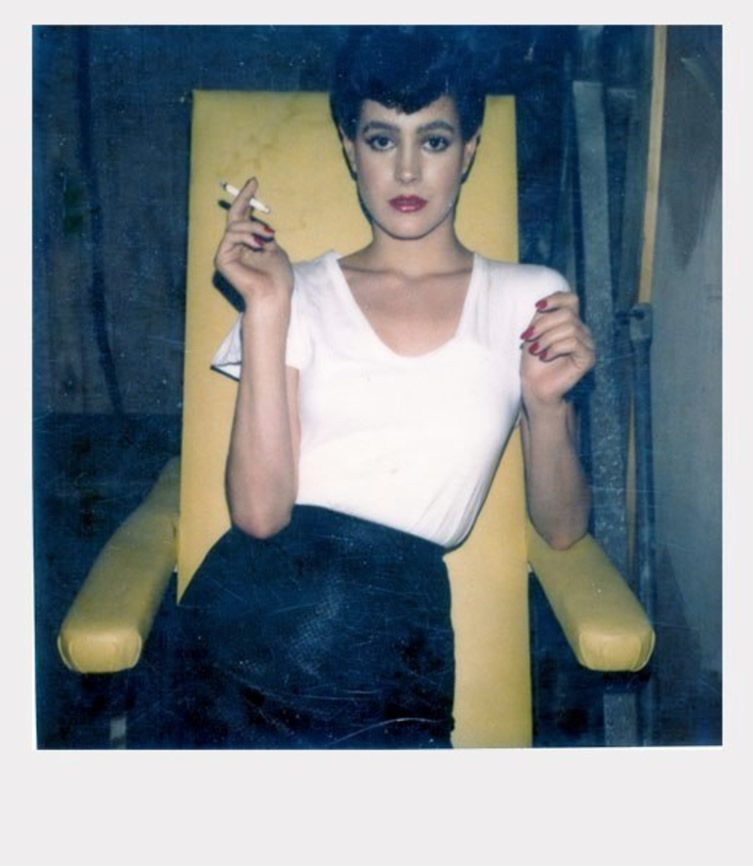 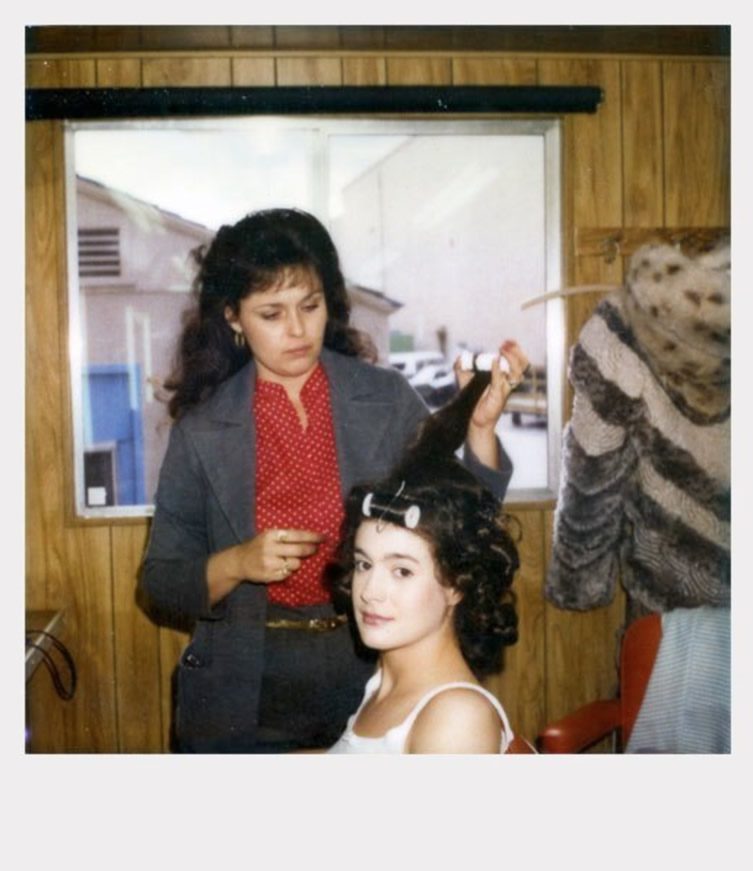 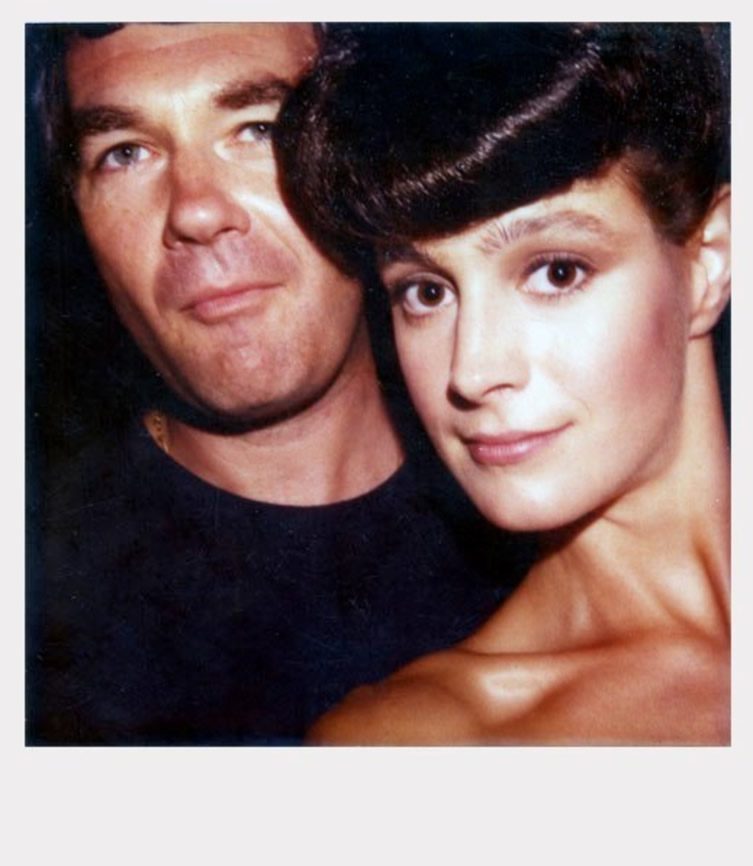 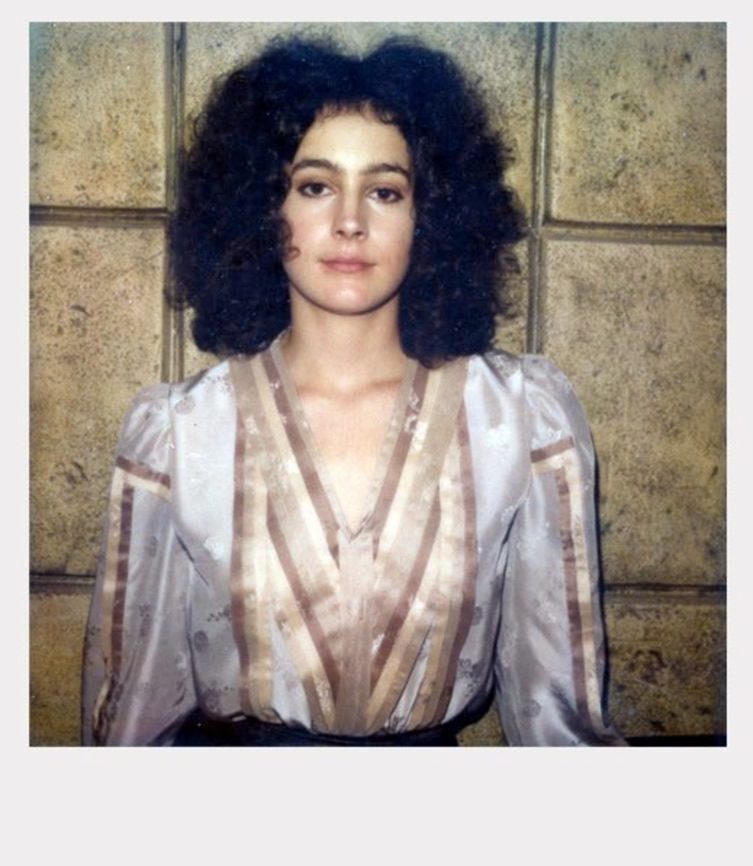 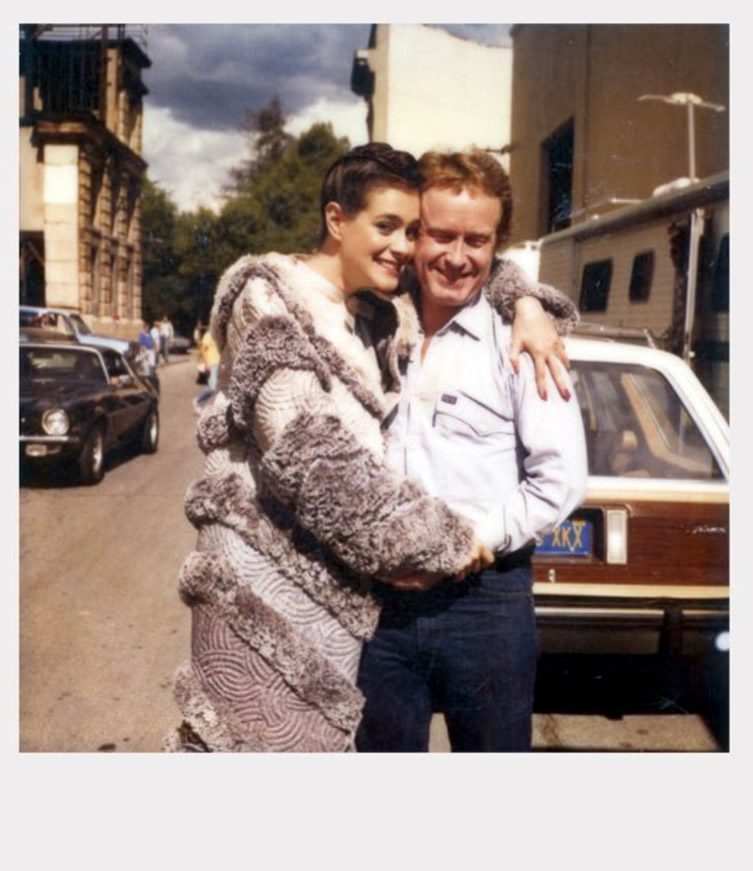 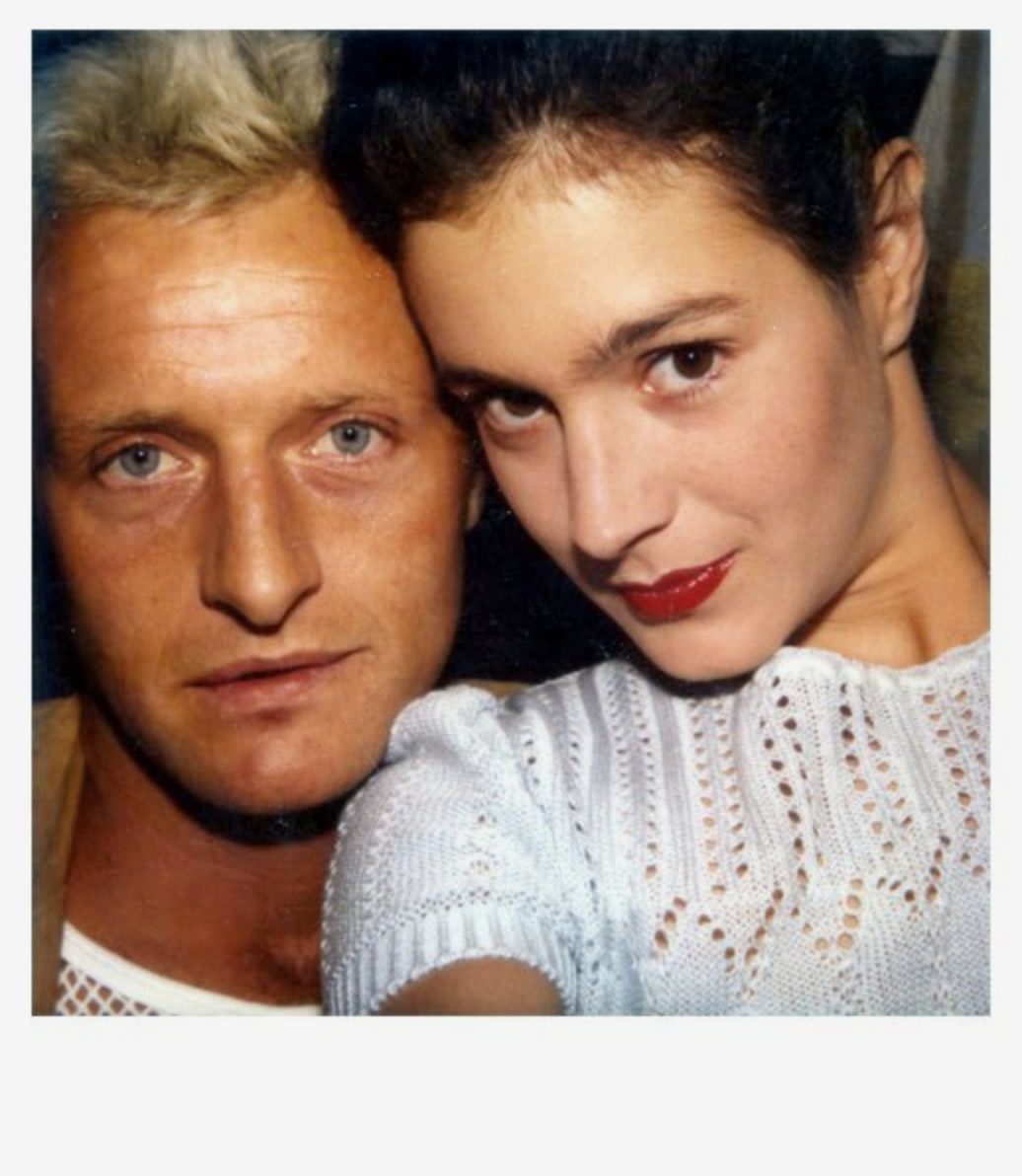 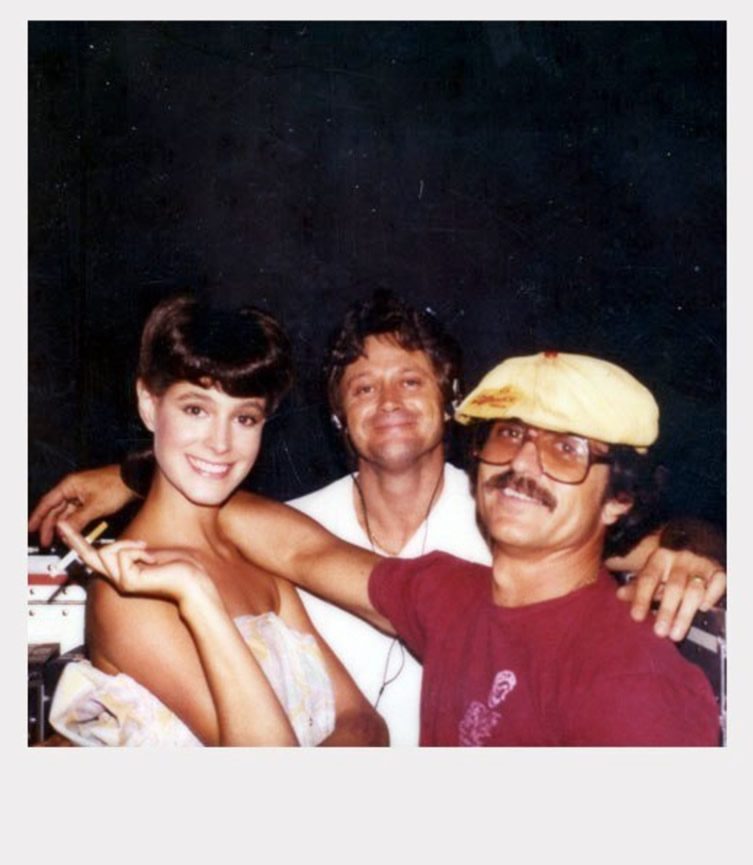 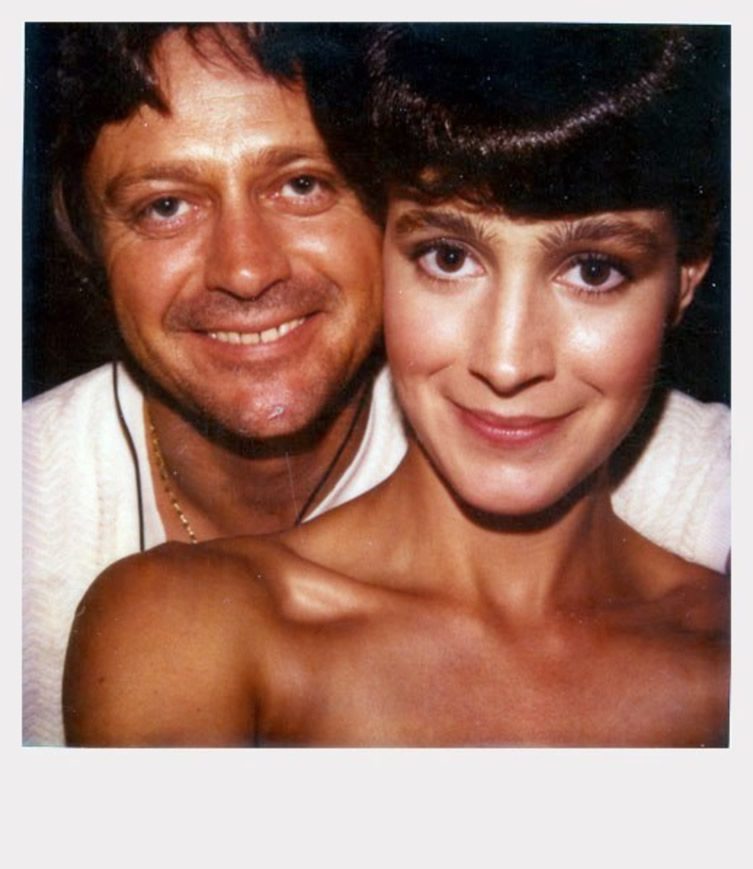 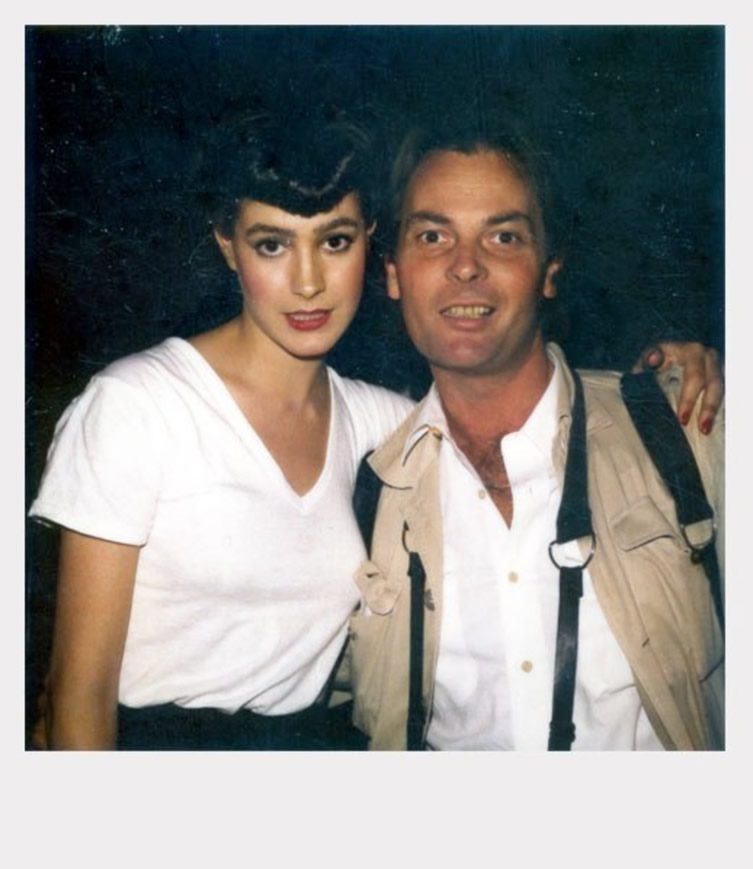 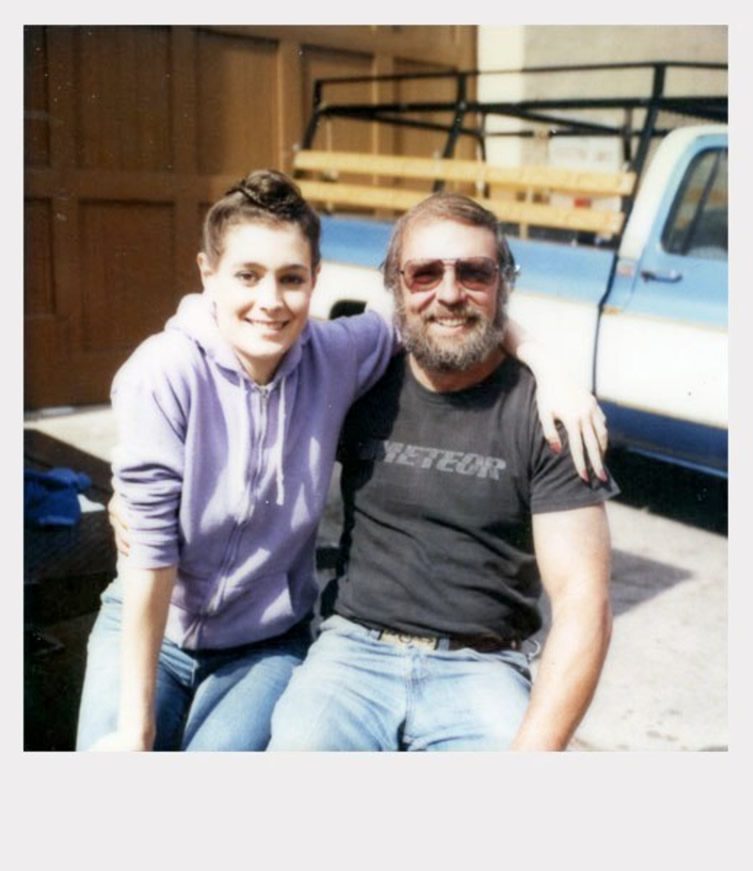