Looking at these seaside snaps, I can’t help but feel that there’s something missing. Can’t quite put my finger on it though… This is Erik Kessels’ latest incarnation of his photography collections entitled In Almost Every Picture — the 14th edition in the series to be exact (edition 12 previously featured on these pages) — and for it the Dutch curator has returned to one of his favourite topics: imperfect images. 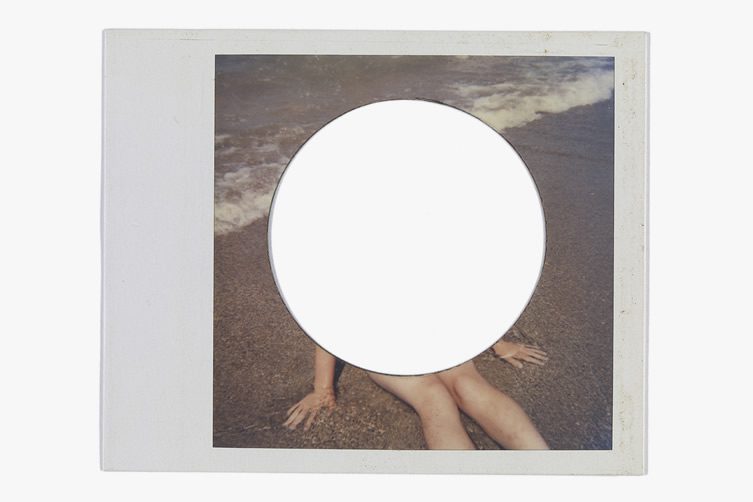 “Imperfect” seems to be a bit of an understatement here, as each of these Polaroids, found by colleague Toon Michiels, has had a whacking great circle lopped out of the middle. What we do have is the background scenery — these are all seaside snaps — and various body parts on the periphery that survived the chop. Billed as a “semi-nude detective mystery”, the viewer is left to fill in the blanks and solve the riddle of these strange items. What else can we deduce from the material that’s left? From the furniture and pieces of costume, perhaps era? The subject’s gender, certainly. Maybe, given skin tones and geographical clues, a part of the world even. But the central mystery remains: why have these photos had a big circle cut out of the middle? All is revealed in the final part of the book, but I won’t spoil the ending of this mystery. Pick up a copy from publishers KesselsKramer and get sleuthing. 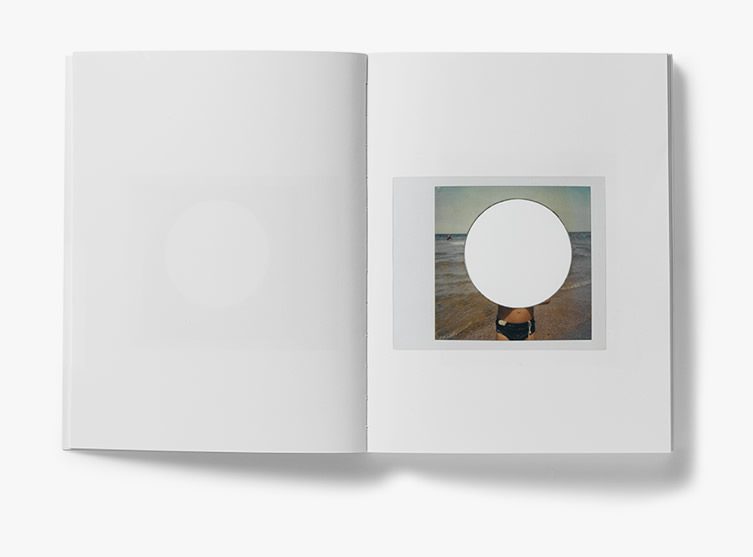 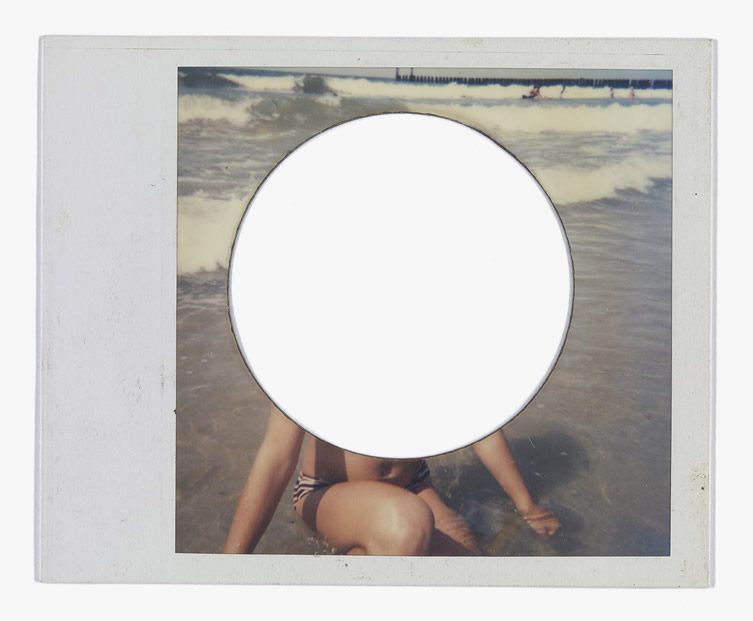 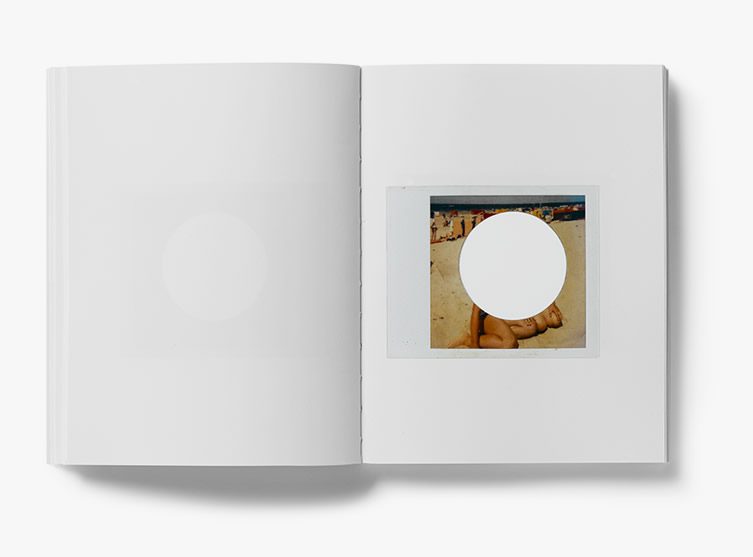 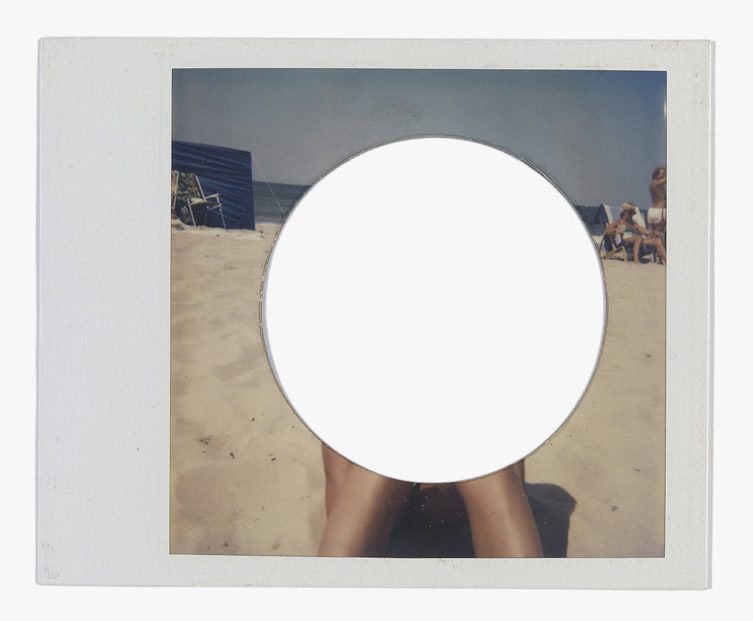 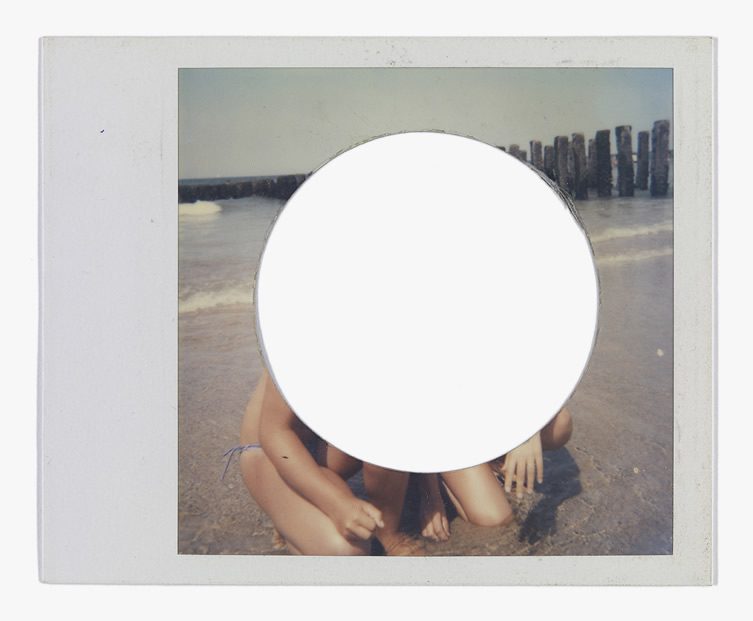 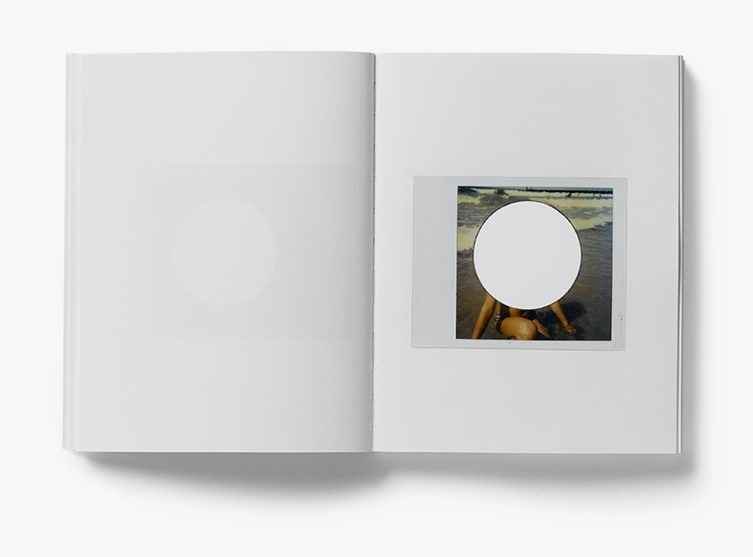