Lugging around a piece of equipment on his shoulder that looks like it could bring down a Soviet fighter plane, Larbi Laaraichi is a Moroccan wedding videographer who isn’t shy of getting in the frame himself – at every assignment he always makes sure to get a shot of himself at work to put up in his shop as an advertisement. It’s a little quirk that has provided photographic curator Erik Kessels with a fascinating (and lets face it, quite funny) chronology of changing times, fashions and technology.

Serial exhibitor Kessels has used this cheery nuptial documenter as the subject of his latest, In Almost Every Picture #12, which in this case may well have been renamed In Absolutely Every Picture, since Laaraichi is ubiquitous. Beginning in the early 1990s, the collection chronicles the film-maker from Fez on the job, sometimes hard at work, in other shots hamming it up for the camera. We particularly like the hands-behind-head hip-thrust that look like it must have been taken circa The Full Monty.

Showing at Torstrasse 161, Berlin, from 9th – 23rd December, along with the accompanying book’s launch. 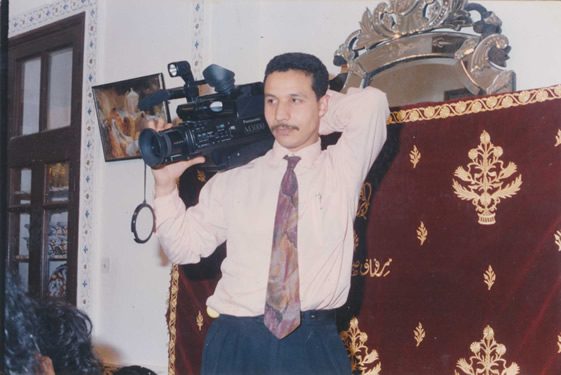 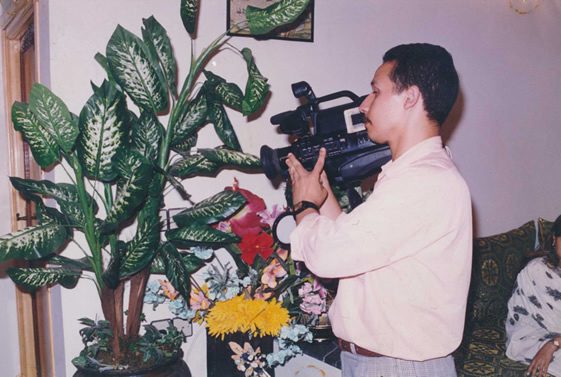 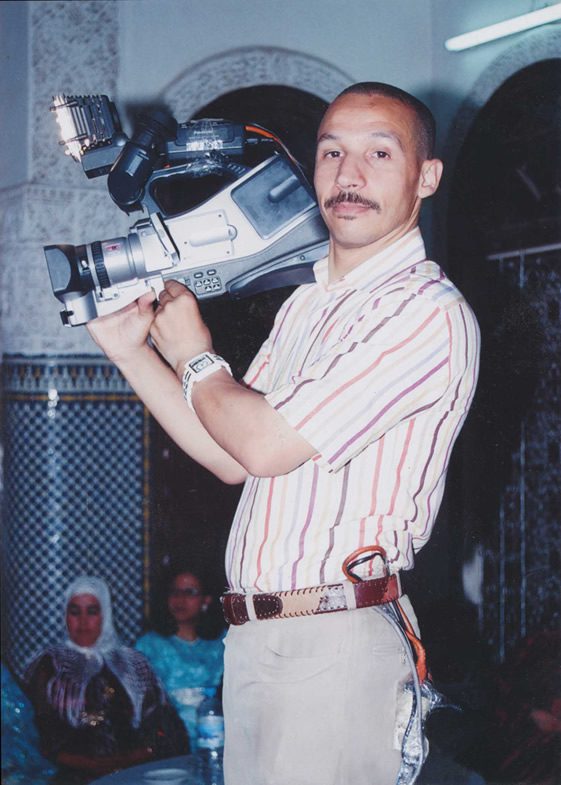 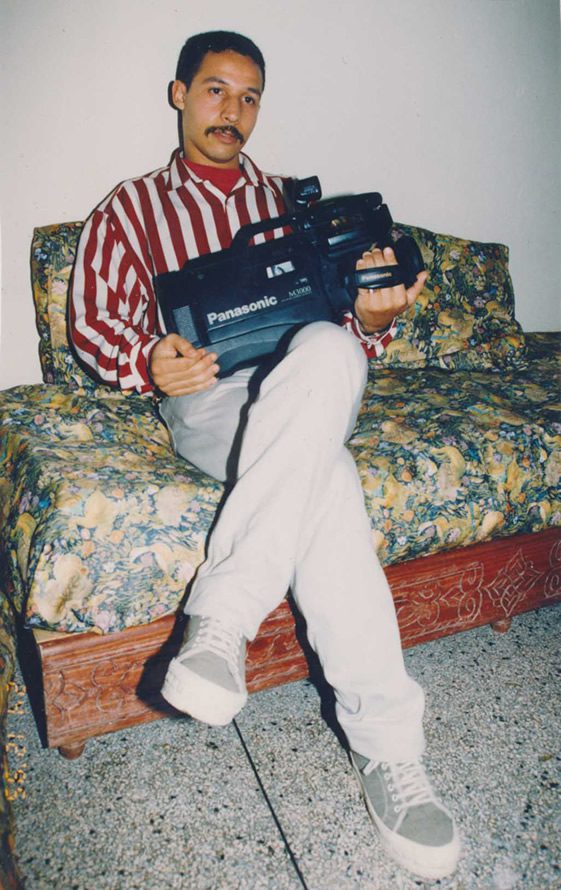 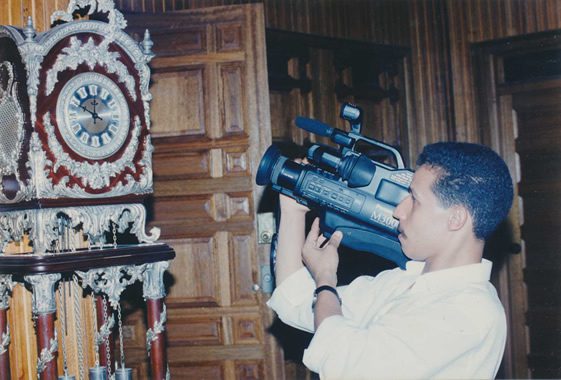 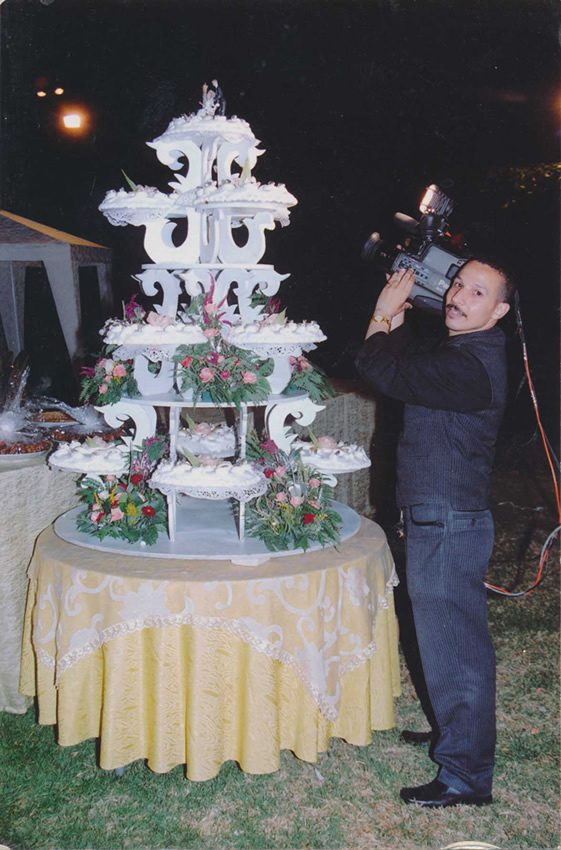 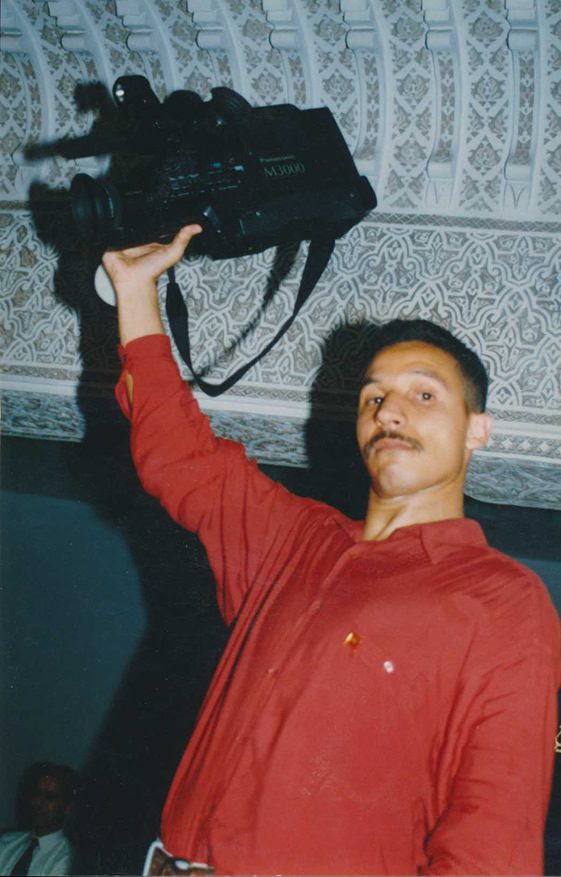 in almost every picture #12, erik kessels