“Famous for looking cool without looking like she’s trying” is the description of Chloë Sevigny that comes with a new book about the New York icon, but that only really scratches the surface of her appeal. Amazingly, this year is the 20th anniversary of the release of Kids, the feature film which brought young actress Sevigny to the attention of international audiences, yet her US renown goes back a few years further to the time when she was plucked from obscurity on the streets of Manhattan to begin a modelling career. An appearance in a Sonic Youth video led to her casting in Kids, a squirm-inducing look at the lives of disaffected youth in ’90s New York.

Sevigny was the poster girl for that place and time, but her appeal has endured in the intervening years. She has developed her acting career to award-winning heights, along with continued modelling work and a role as muse for a generation of artists. Now a bona fide fashion icon, Sevigny is releasing a book for fans and fashion followers alike, featuring some of her most enduring shots by the likes of Juergen Teller, memorable ad campaigns and magazine editorials. The book, called simply Chloë Sevigny, includes a foreword by Sonic Youth’s Kim Gordon, and is published by Rizzoli. 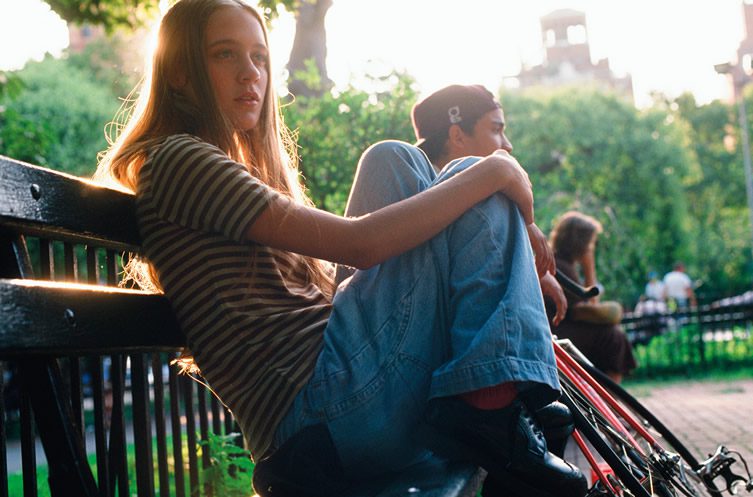 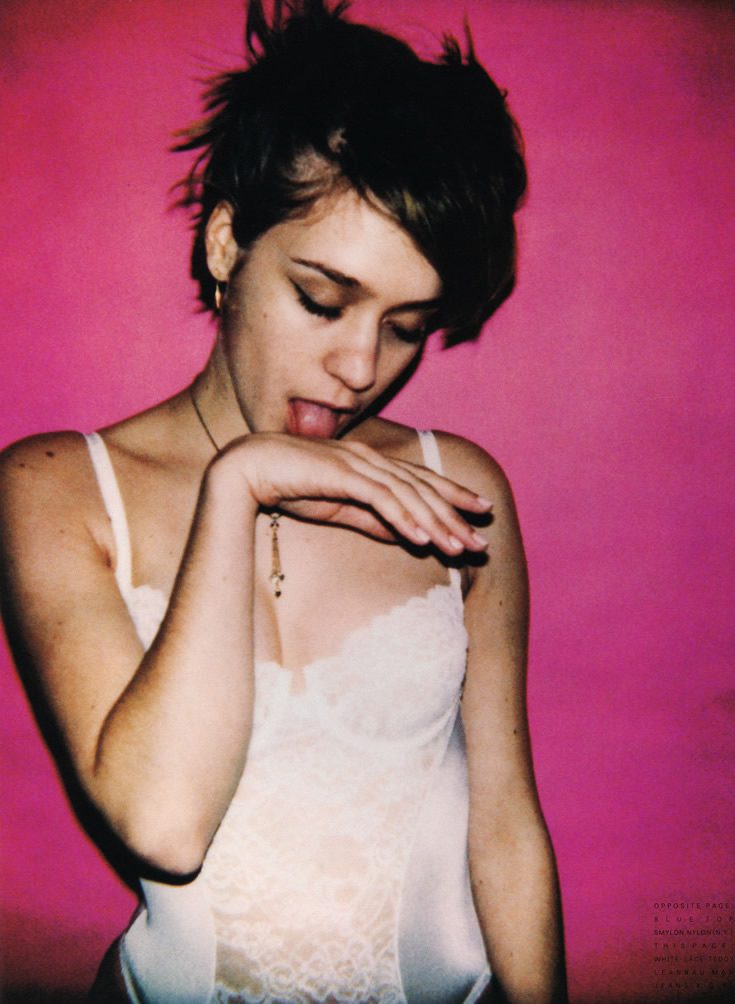 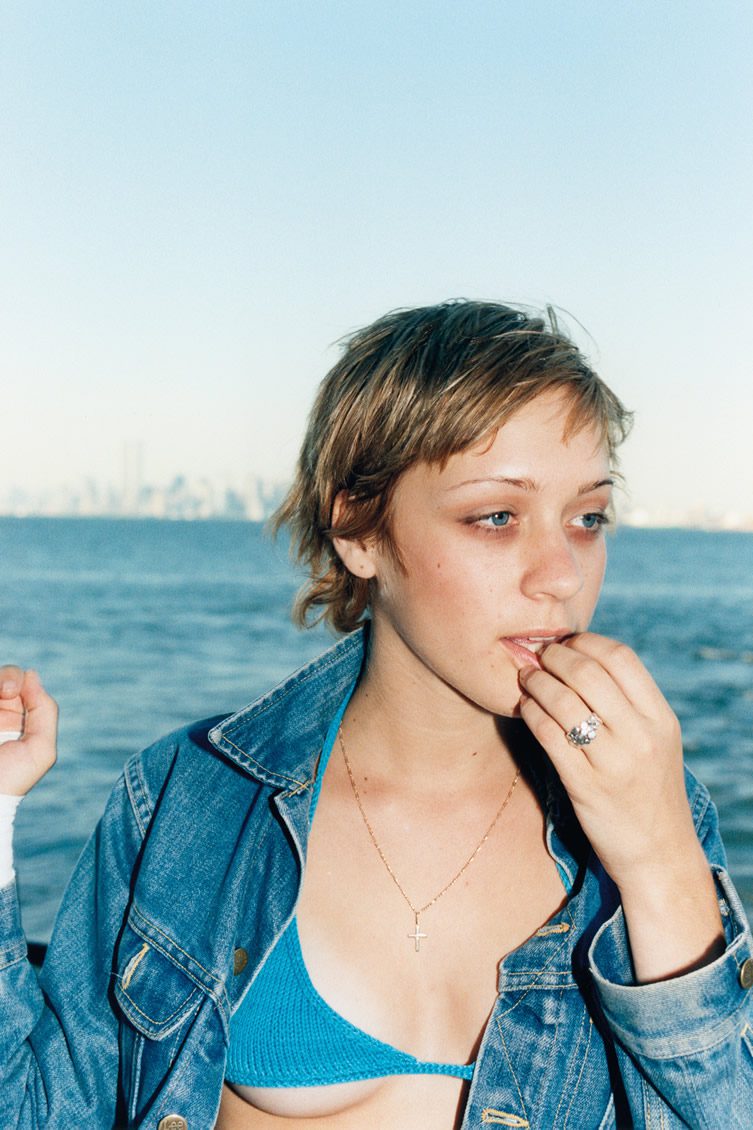 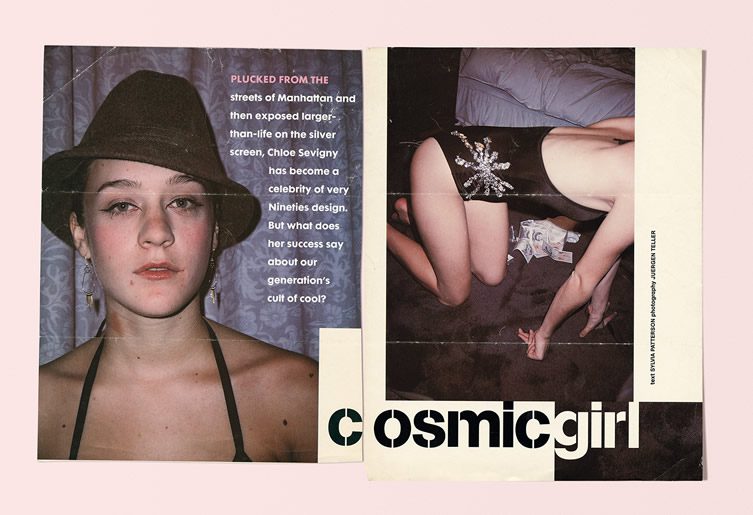 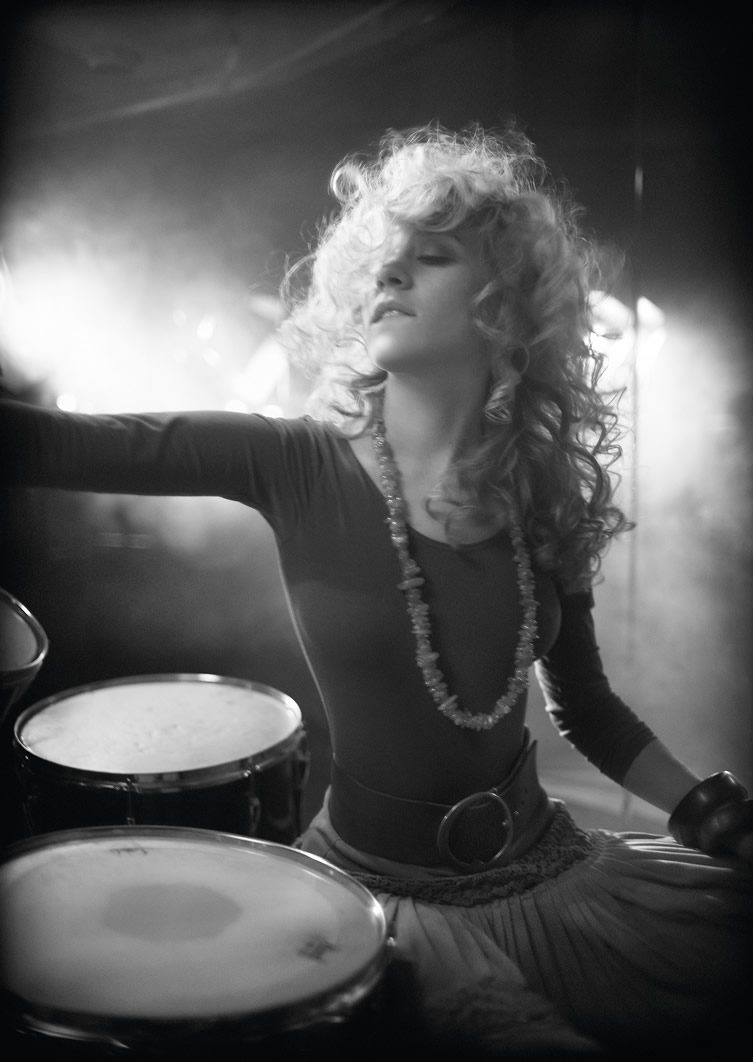 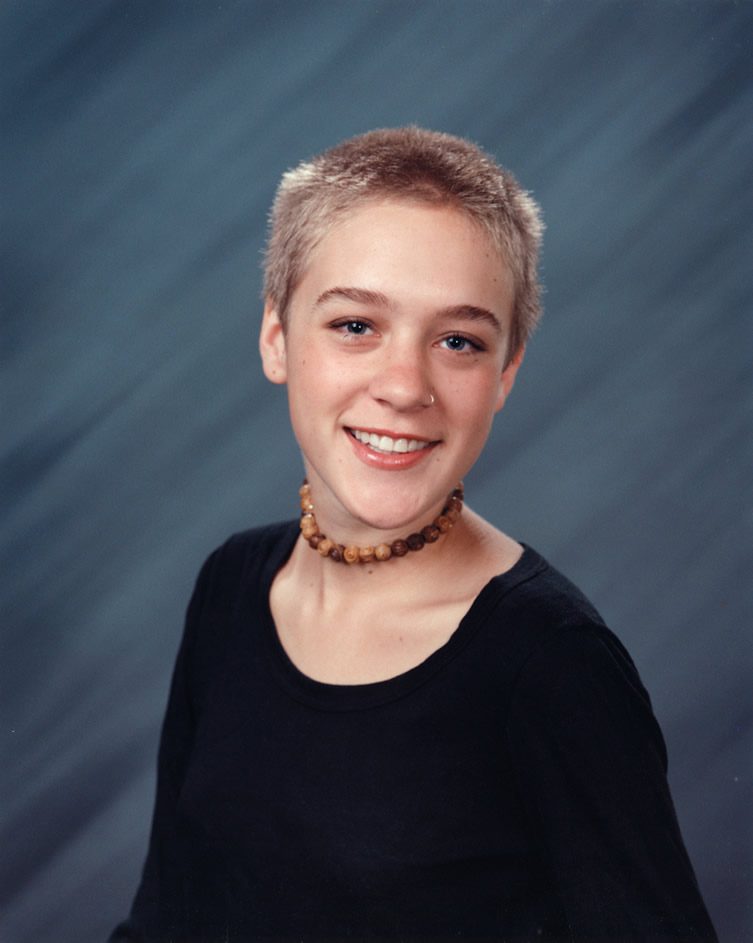