A major career survey of Chicago artist Barbara Kasten is currently underway at the Institute of Contemporary Art (University of Pennsylvania), and with five decades of artistic practice to draw from, the show is brimming with interesting exhibits. Exhibition organiser Alex Klein was granted full access to Kasten’s personal archive, and, in consultation with the artist, selected around 80 works to show under the title Stages. The exhibition includes pieces from Kasten’s renowned photographic oeuvre as well as lesser-known areas of interest, and features a major new video installation which exemplifies Kasten’s cross-disciplinary interest in light, shape and shadow.

Barbara Kasten trained as a painter and textile artist, graduating from the CCAC in Oakland, California, with an MFA in 1970. Stages begins with the early years of her career, including examples of the fibre sculptures created in the ’70s, before moving on to the brightly-coloured “construct” photographs of the ’80s. These works — consisting of cleverly-lit geometric shapes casting shadows on the background — reflect an interest in architecture, set and design which Kasten has returned to throughout her continuing career. Mixed media works, cyanotype prints, and archive video also form part of the Stages exhibition, which is scheduled to continue until 16 August. 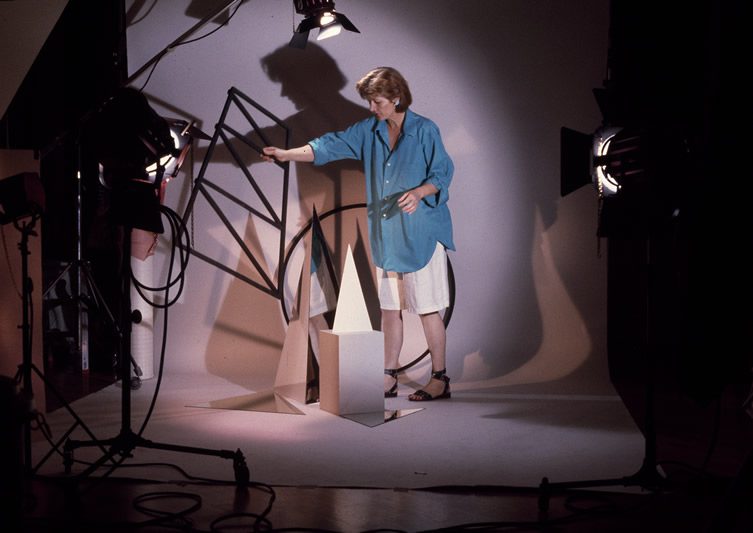 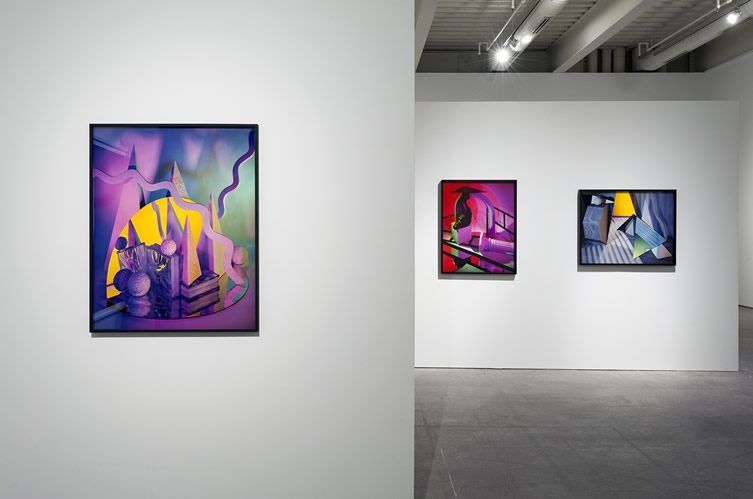 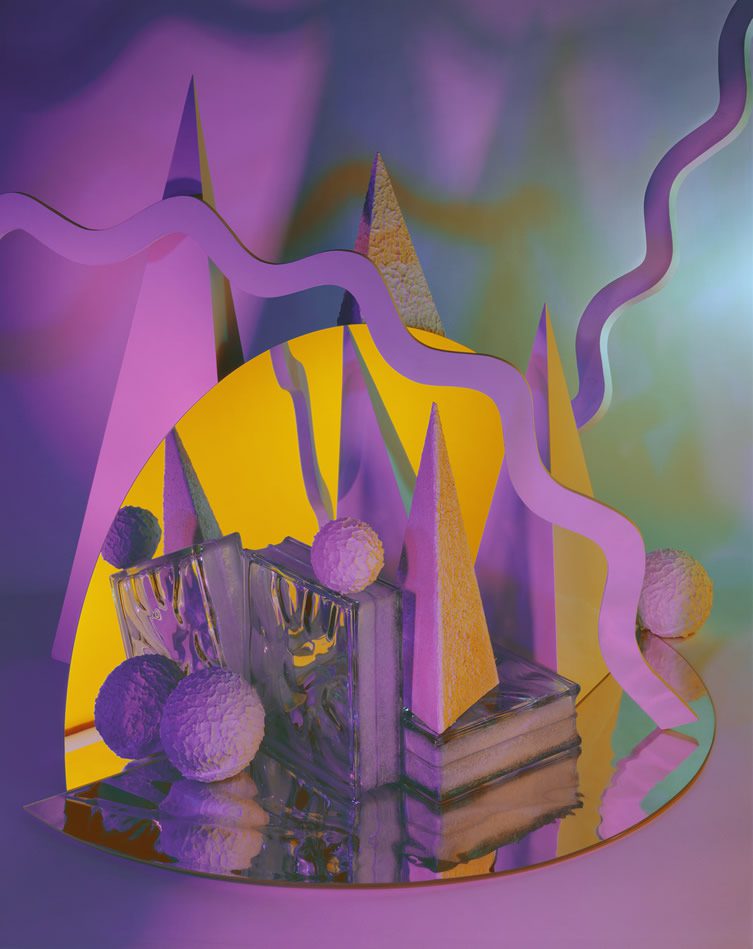 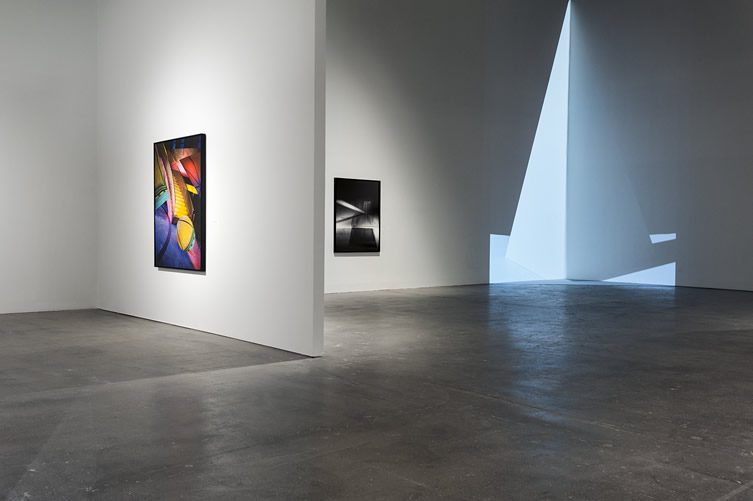 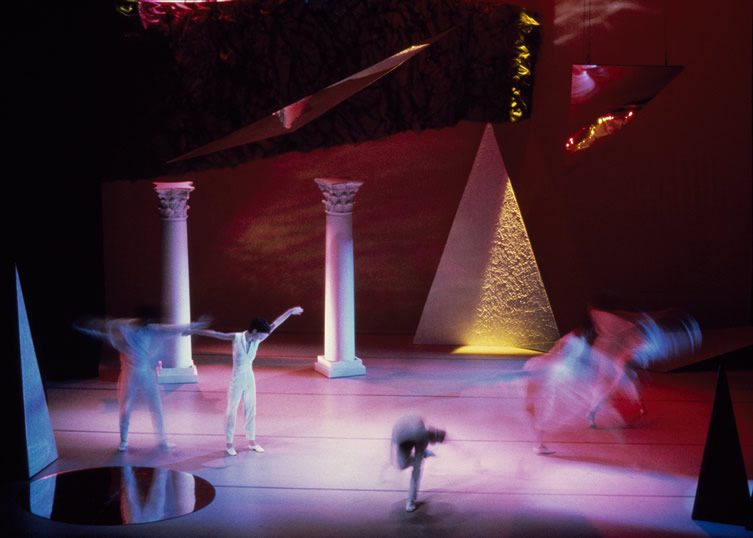 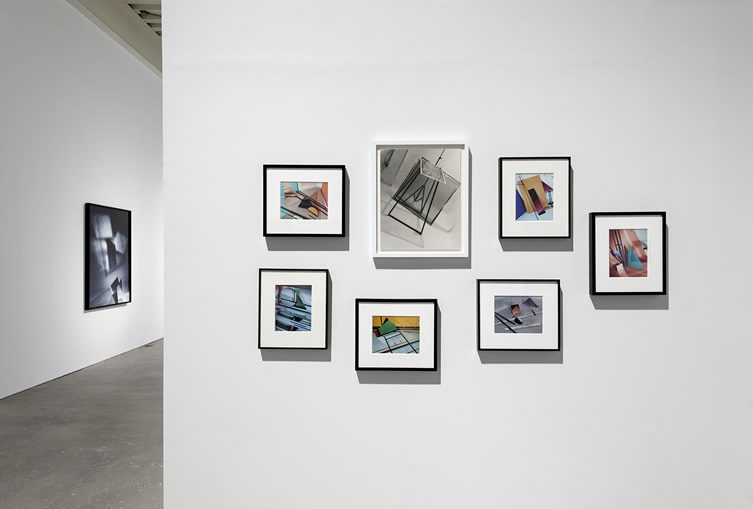 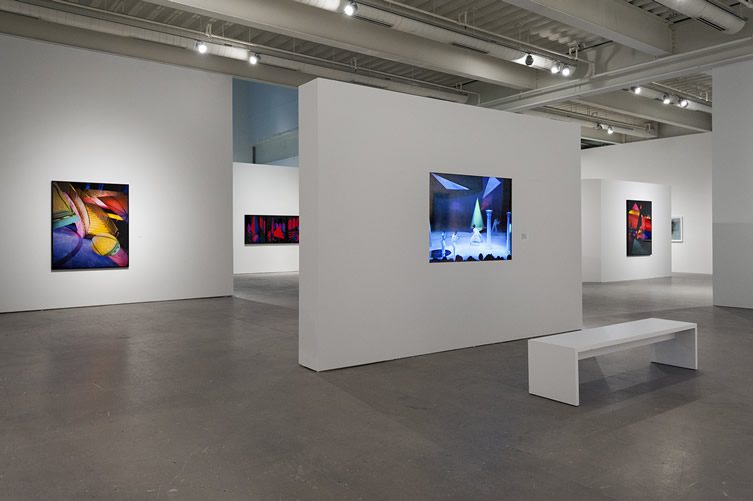 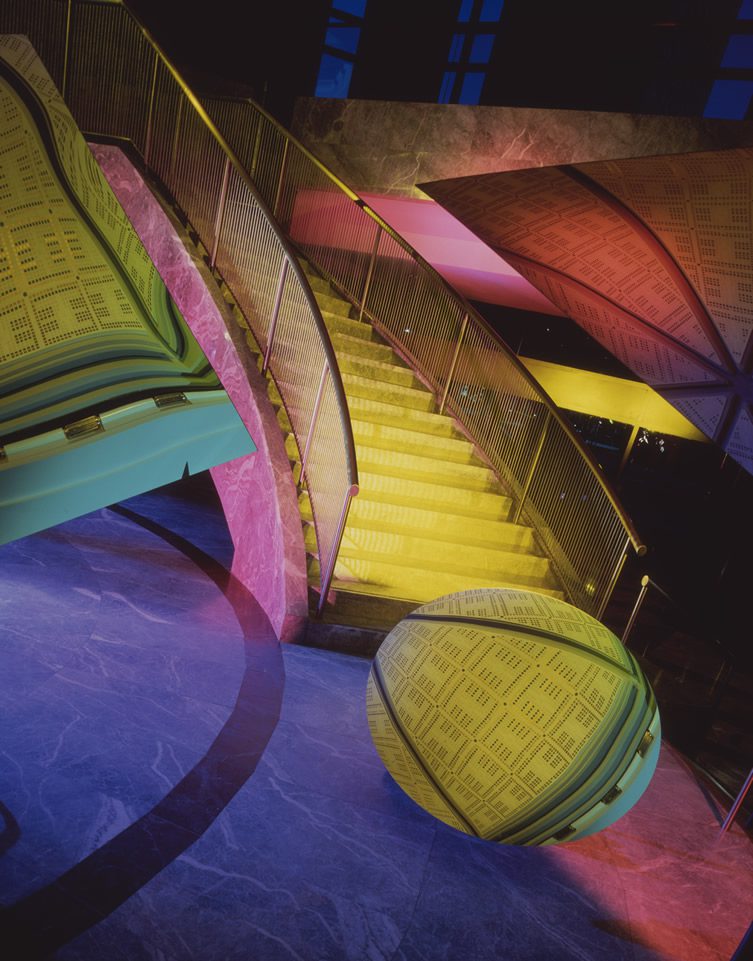 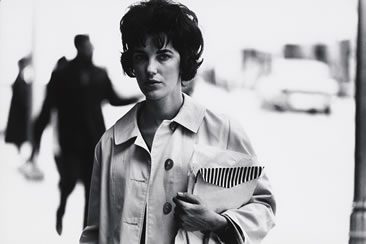 Dave Heath returns to Philadelphia with an archive brimming with agony and ecstasy...

Philadelphia Museum of Art is full of local pride as it presents the work of one of the city's most eminent photographers. Multitude, Solitude looks back at the early career of Dave Heath, who was born in Philadelphia in 1931 and honed his skills... 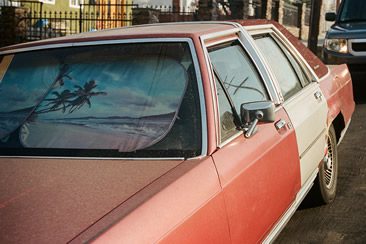 The inexorable passing of time, impermanence and decay weave their melancholy way through the latest series of work by photographer Clint Woodside currently on show at Philadelphia's Space 1026. The artist is now based in Los Angeles, but his... 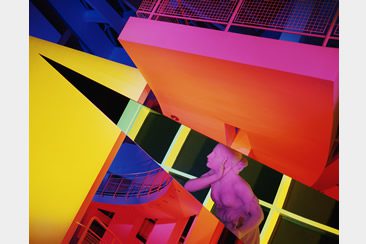 A major career survey of Chicago artist Barbara Kasten is currently underway at the Institute of Contemporary Art (University of Pennsylvania), and with five decades of artistic practice to draw from, the show is brimming with interesting exhibits....