Designed in the late 1960s by Hungarian Brutalist architect Ernő Goldfinger, and completed in 1972 as the balloon of high-rise living had already burst under the pressure of crime and poverty; west London’s Trellick Tower — Grade II* listed in 1998 — should be well within its rights to copyright the word ‘looming’.

Seen by many as a symbol of degradation (by the end of the ’70s, the Trellick had been dubbed “The Tower of Terror”), Brutalist architecture and the Modernist movement that Le Corbusier had pioneered — along with the utopian dream of Urbanism — have found cult status, uncompromising concrete behemoths ageing better than their critics could have predicted. True, Trellick Tower is still resolutely unflinching in its looks. Goldfinger’s 322 ft apartment block looms large over its neighbourhood and beyond — but with its slim profile; its bridged walkways; exposed corridors and infamous outline, there are few buildings in the capital more affecting than North Kensington’s uncomfortable beauty. 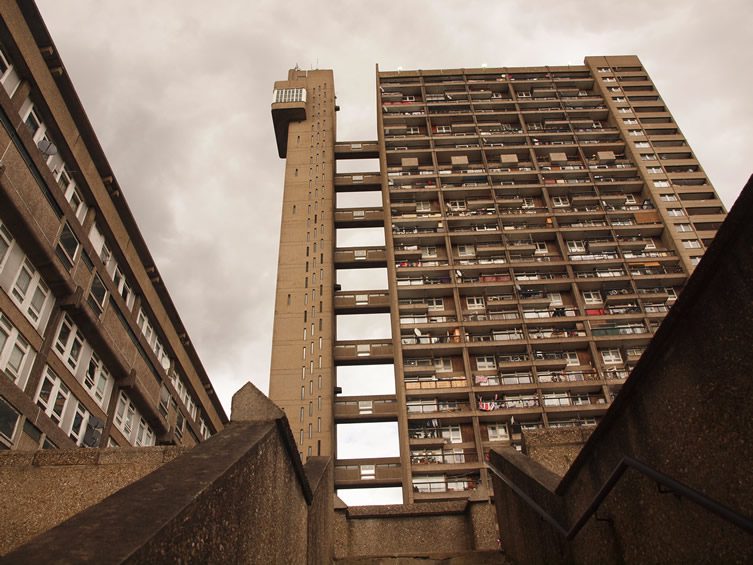 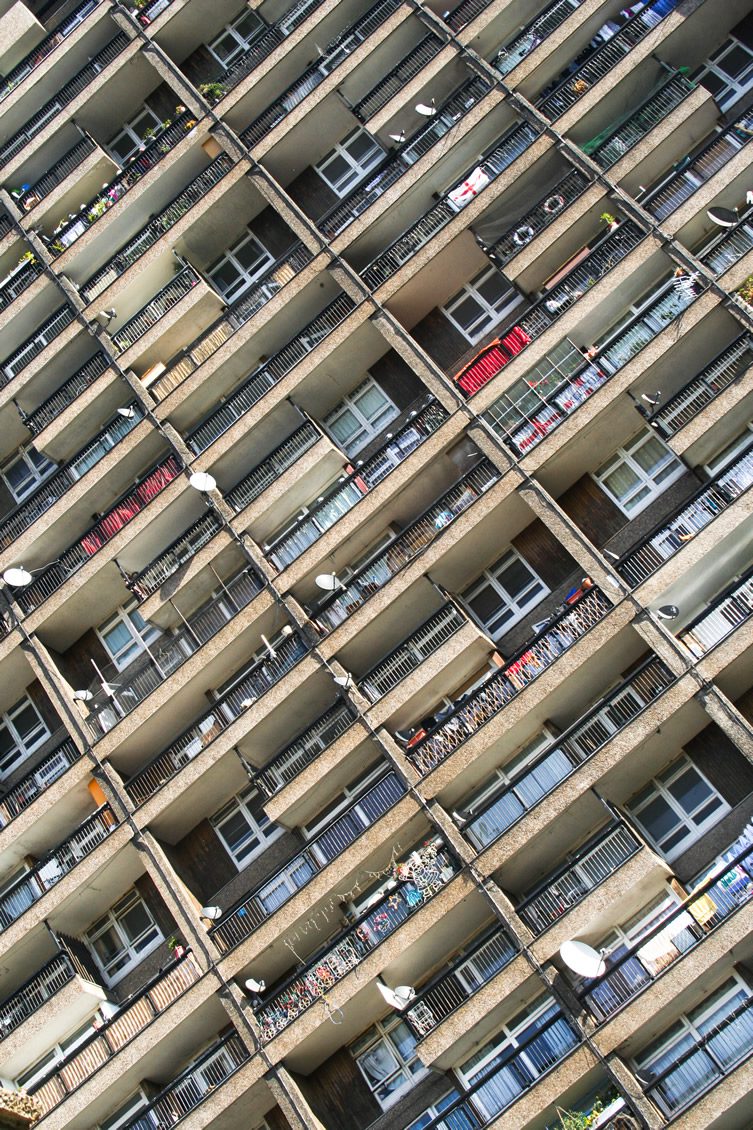 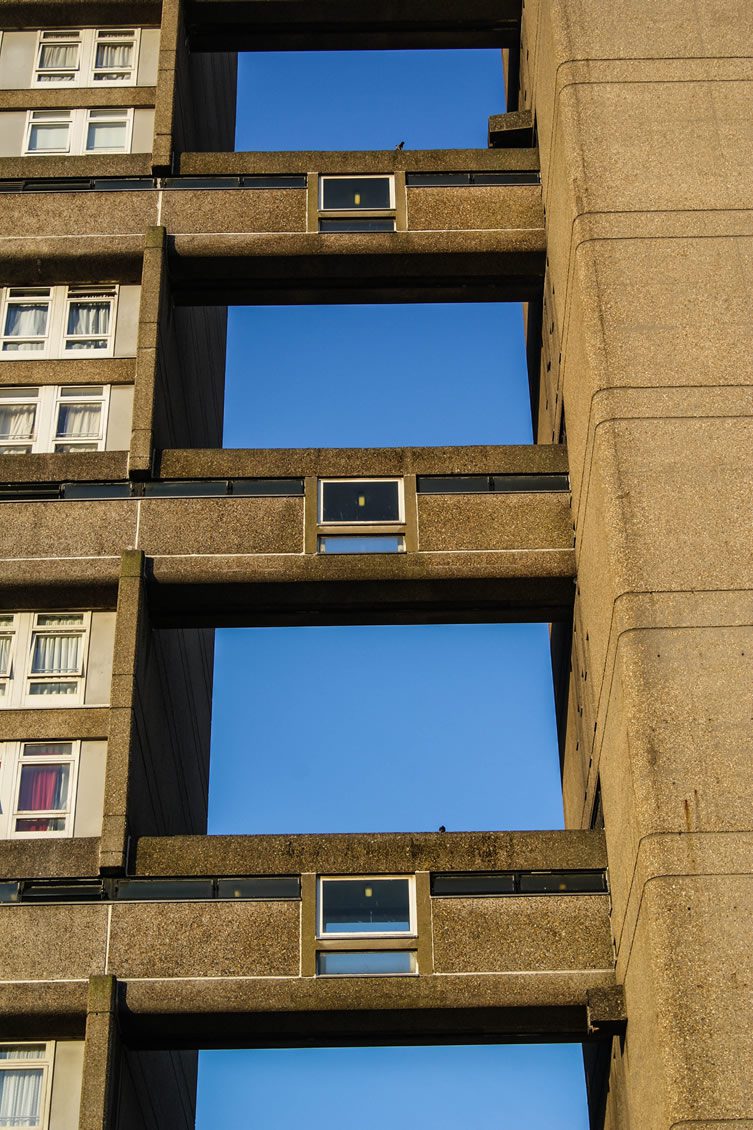 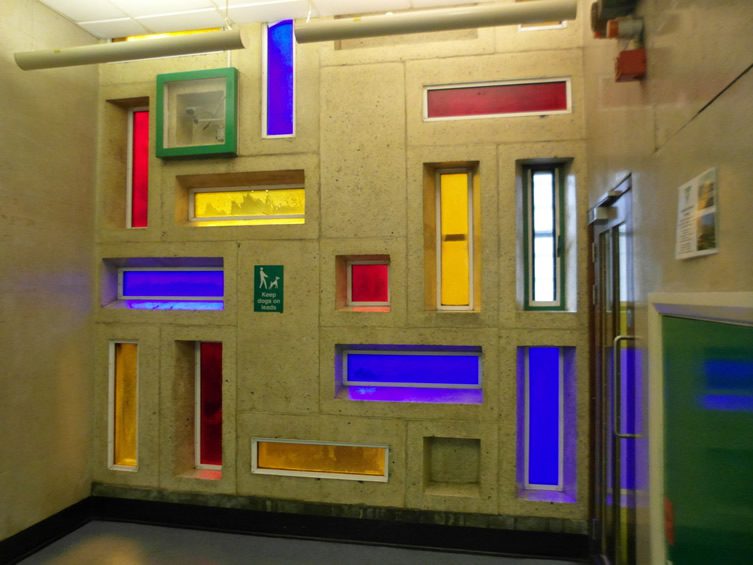 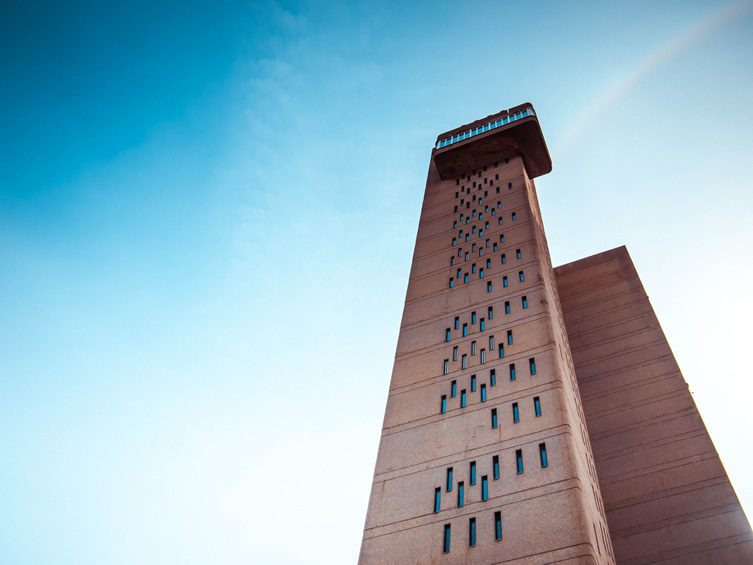 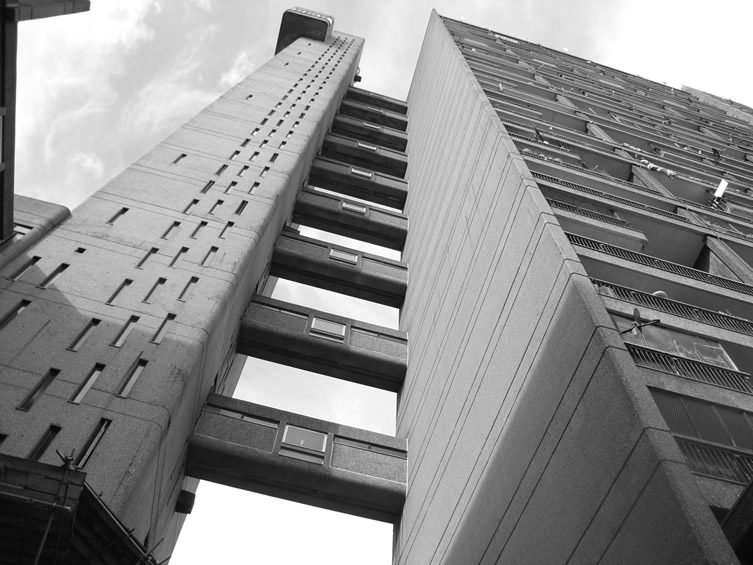 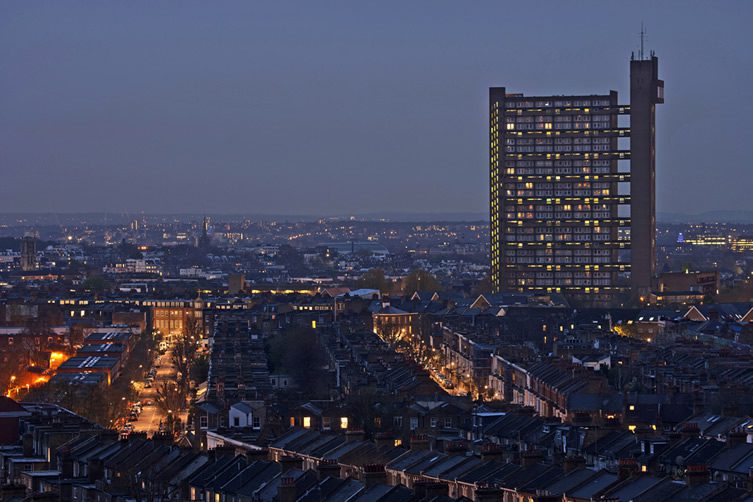 Brutalism. Not everyone's cup of tea is it? Even its most ardent supporters wouldn't rush to label the architectural style as “fun”, yet for many children of the post-war generation, brutalist environments was were they did a lot of their... 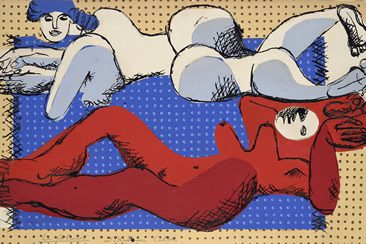 How Le Corbusier's art served as a key inspiration to his great architectural principles...

As one of the great pioneers of architectural modernism, Le Corbusier's legacy can still be seen in some of the world's great cities. The Swiss-French architect helped change the face of the modern metropolis with a new style of urban planning, and... 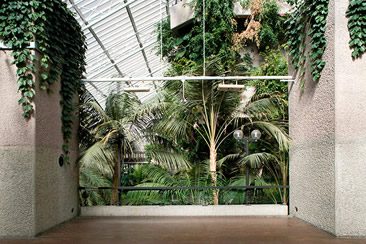 Whilst many of the world's post-war urban utopia experiments have failed miserably — 1960s Naples suburb of Scampìa, famed for its gloomy role in Gomorrah, a prime example — London's effort to repopulate the war-ravaged City of...