Who knows the ins and outs of a city’s alleys and thoroughfares better than a street artist? Not even the police who occasionally chase the naughty ones around. Urban artists have a special perspective on the urban environment stemming from the way in which they interact with it. Whereas most people go about their business in navigation mode, concerned with the business of getting from A to B, the artist studies and surveys, carefully considering the city’s potential, looking for dialogue opportunities, and along the way builds up a mental map drawn from an intriguing perspective.

Mapping the City, put together by Somerset House and arts organisation A(by)P, is an exhibition which taps into those artistic viewpoints, allowing the public to re-engage with the world through the imaginations of a host of graffiti and street artists. The likes of Shephard Fairey, Swoon and Aryz lead the visitor on a worldwide tour taking in locations from Australia to Argentina, America to Asia, and across Europe. The selected material comes in a range of media including video and sculpture, with 40 pieces specially commissioned for the event by A(by)P. All the artworks presented during the show are available for sale through that organisation, while the exhibition itself is running at Somerset House (and, as such, is typically well installed) until 15 February. 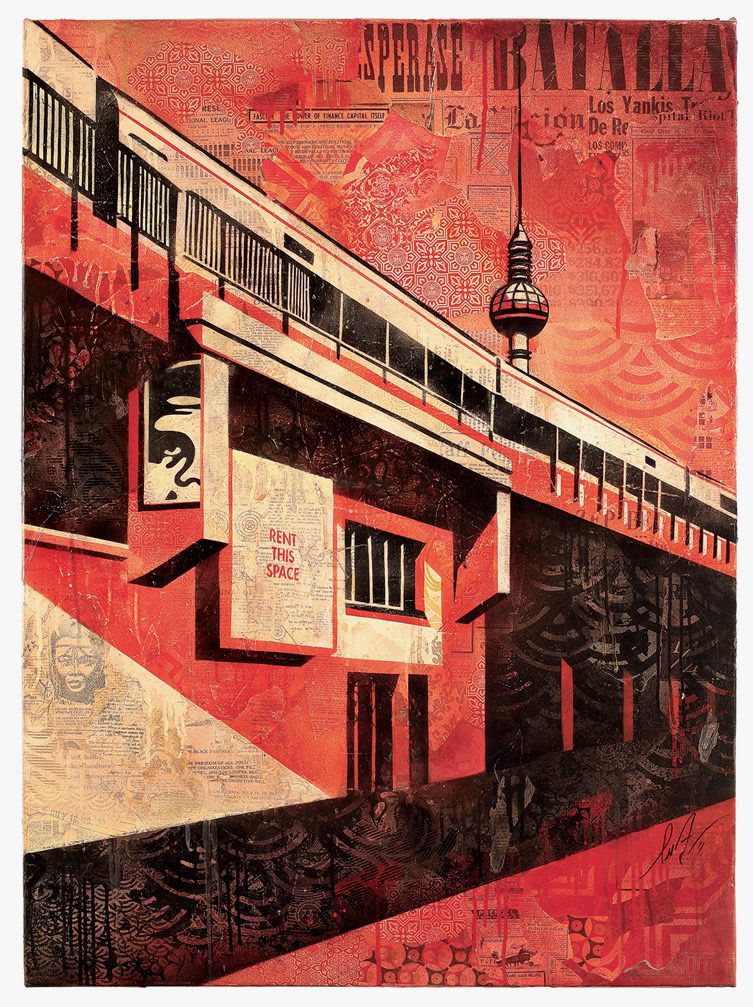 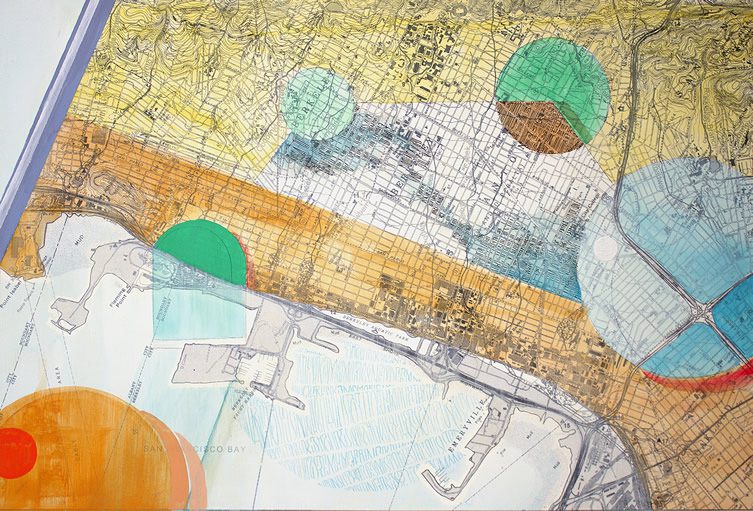 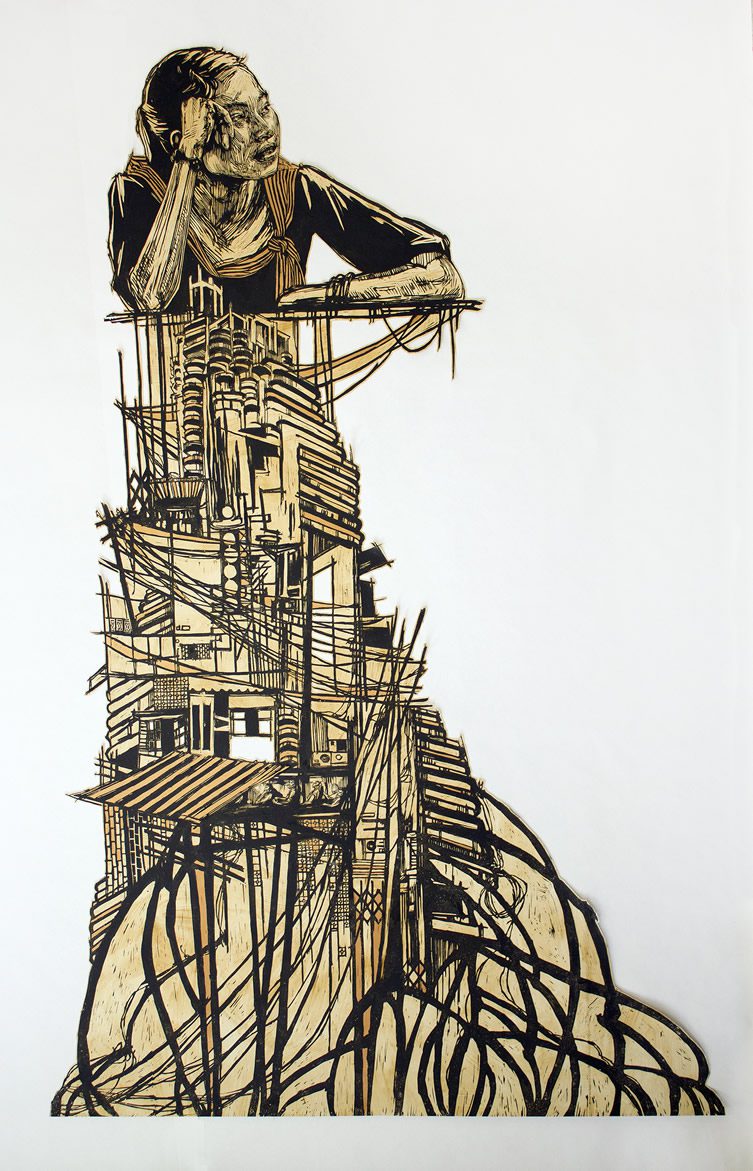 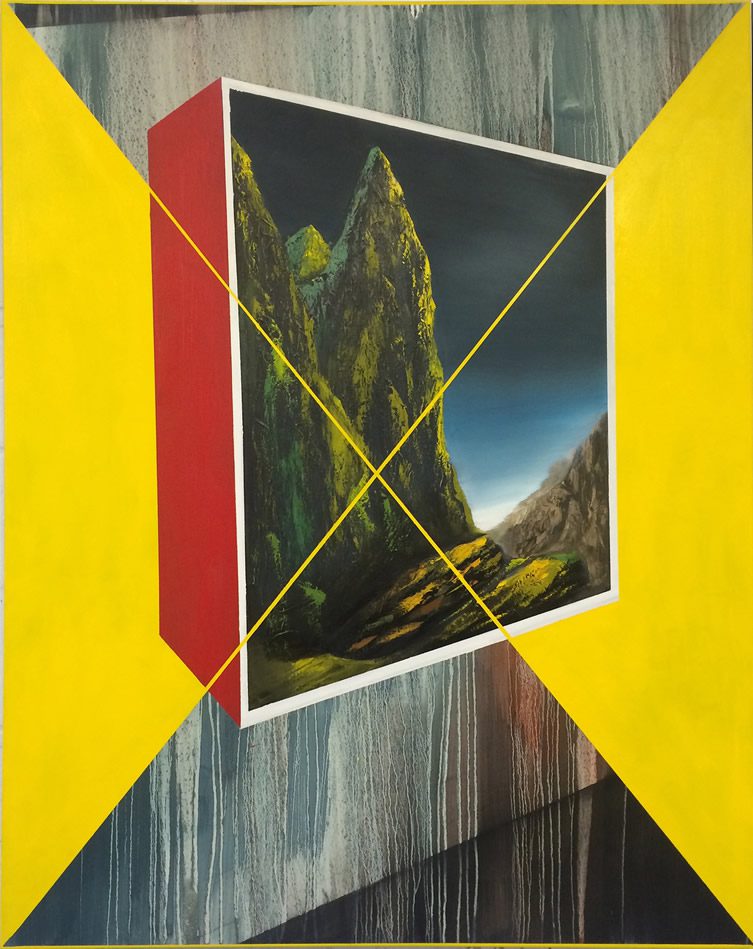 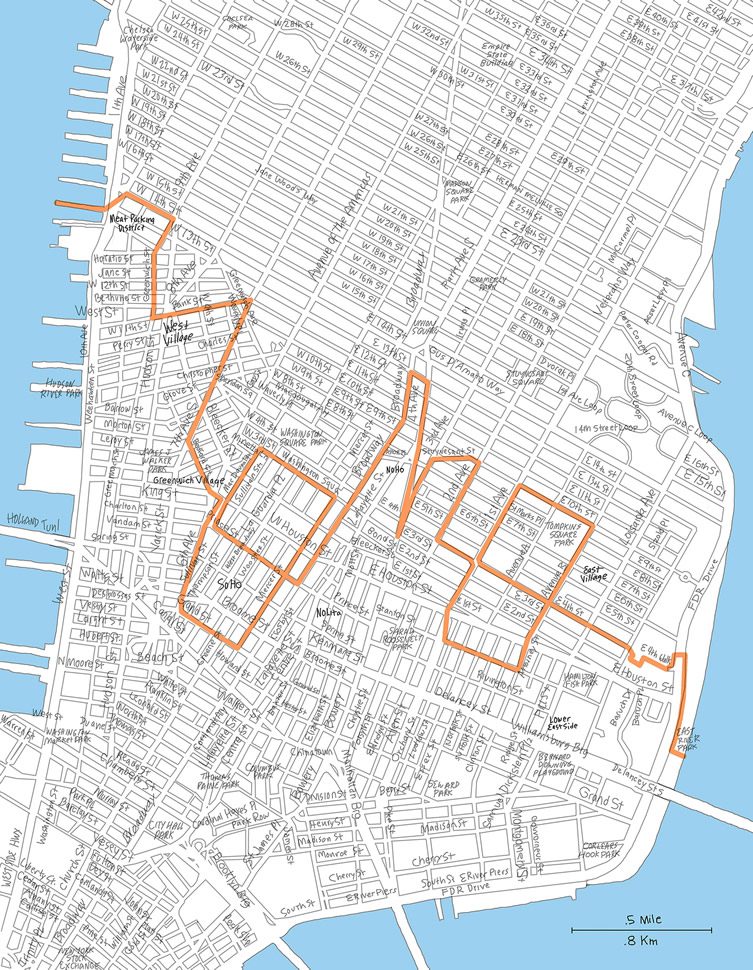 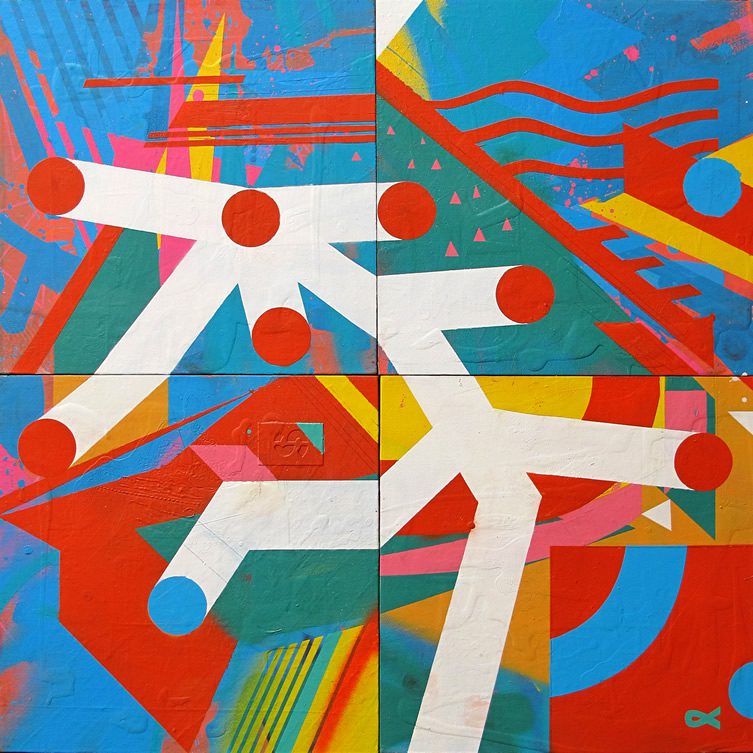 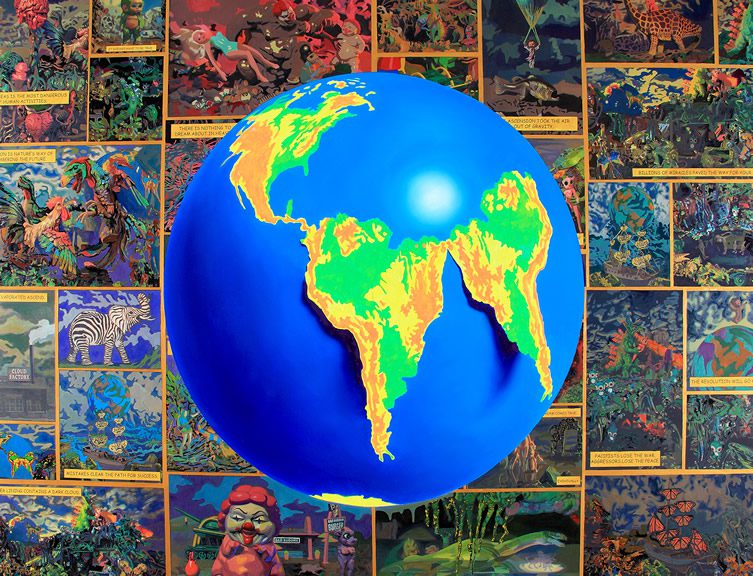 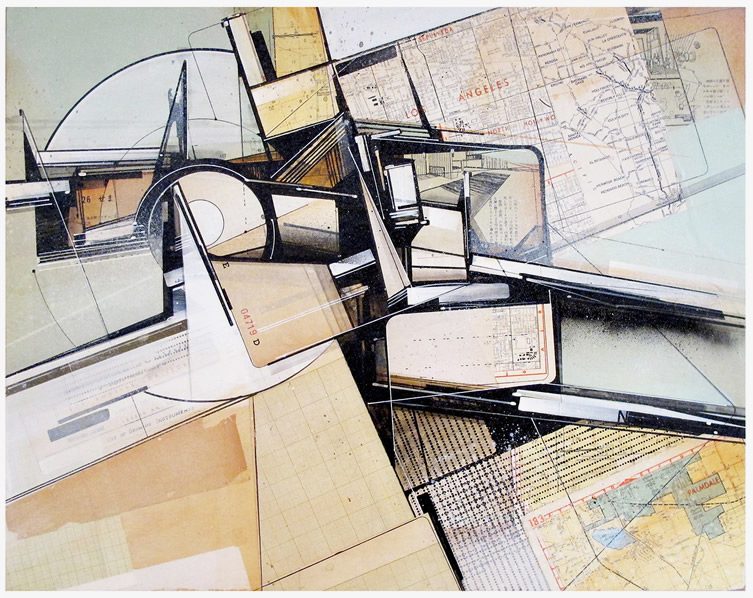