Photojournalism in the second half of last century played a pivotal role in reporting the human cost of conflict around the world, bringing into sharp focus issues which would normally be out of sight, and so out of mind, to the rest of the world. The Universal Declaration of Human Rights was signed in 1945 in the aftermath of one of history’s worst periods, yet in the intervening years humanity has consistently failed to fulfil its obligations and attacked those who have strived to enact change.

The declaration is the starting point for a major London exhibition of photography, Human Rights Human Wrongs, which covers the post-war period up until the early 1990s through over 250 images drawn from the prestigious Black Star archive, as well as magazines and academic texts. Although photo reportage has provided defining images from world-shaping events including the Civil Rights Movement, the Vietnam War, the annexing of the Eastern Bloc and countless revolutions and uprisings, the exhibition argues that a single image can not, after all, completely define an event. Instead, The Photographer’s Gallery show presents events using series of images, not as one decisive moment but an evolving and multi-sided situation. Human Rights Human Wrongs runs from 6 February to 6 April. 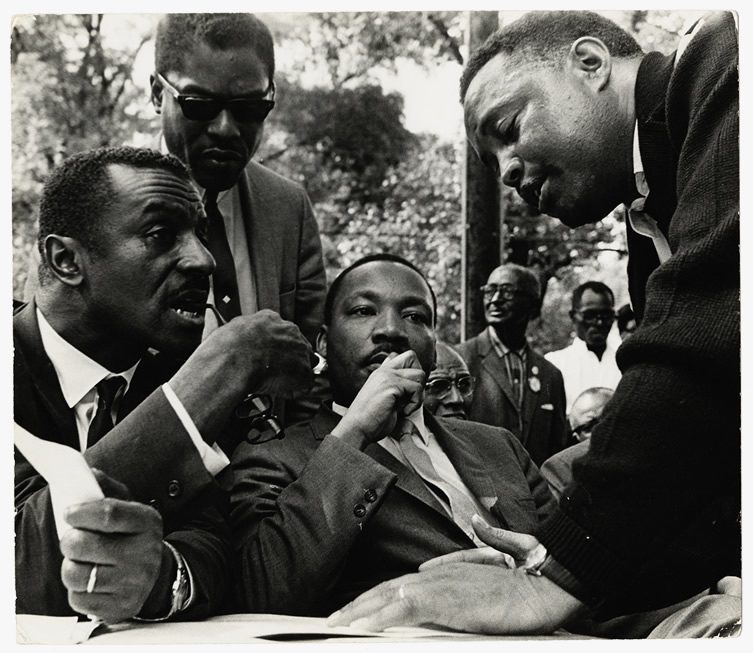 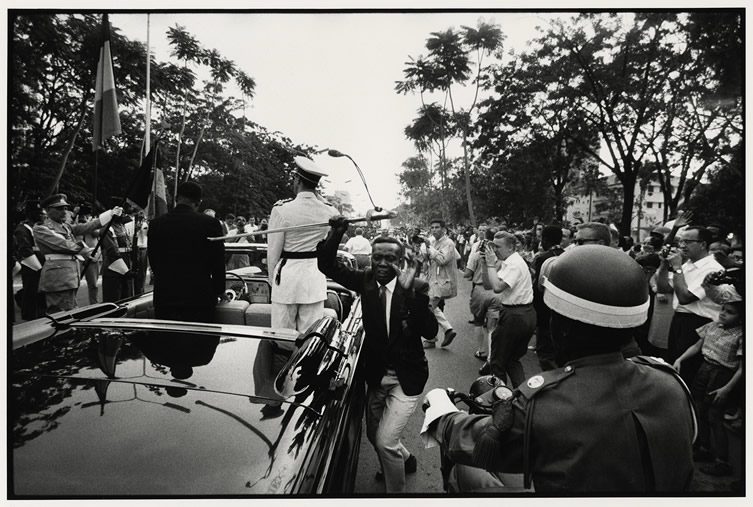 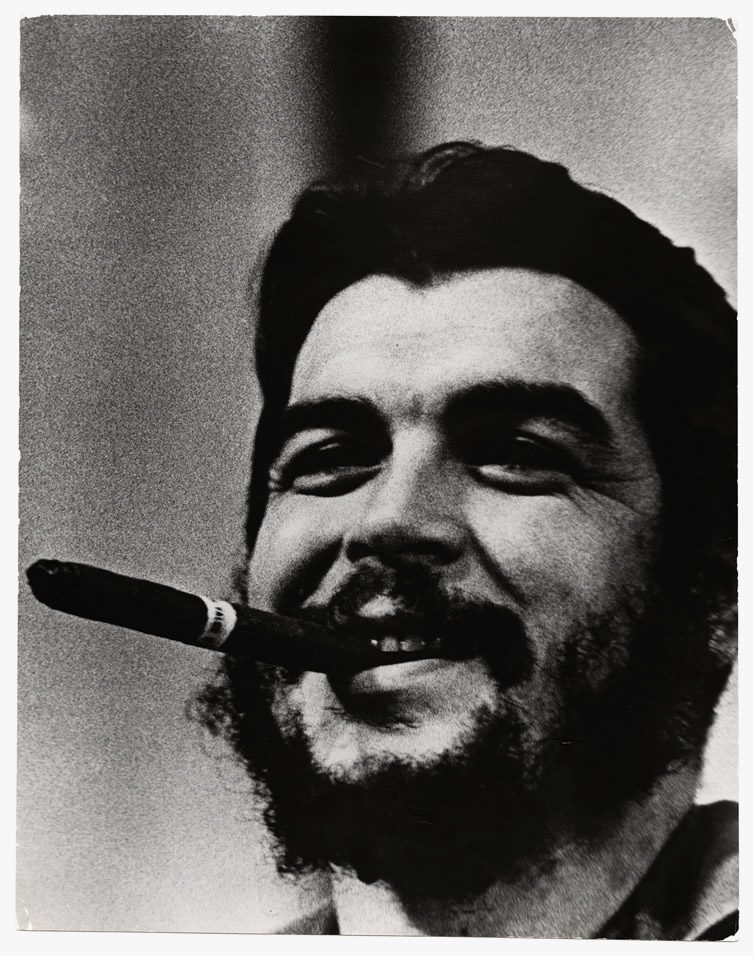 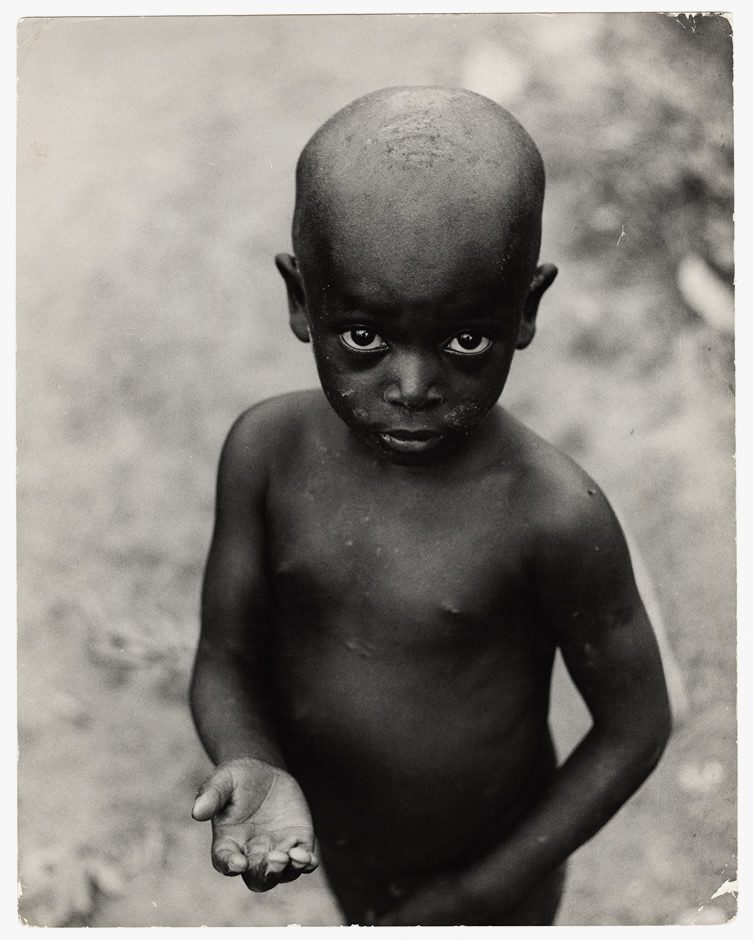 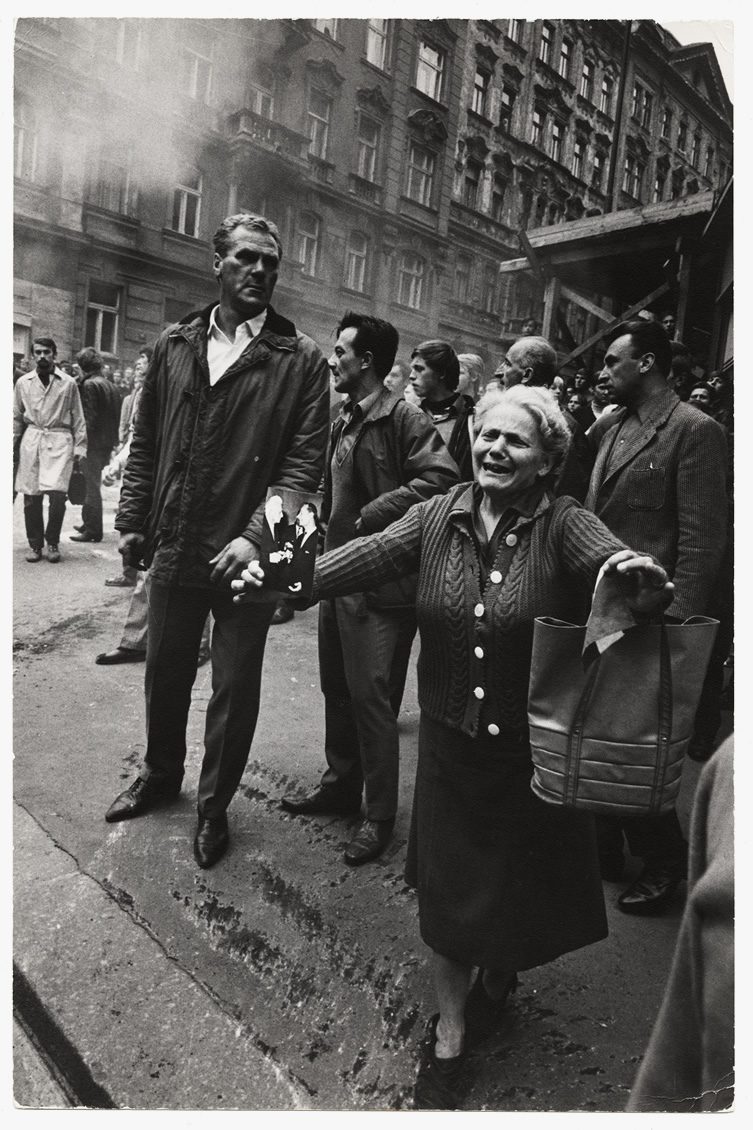