As far as commutes go, travelling through the Alpine scenery of St Moritz’s Engadin valley on the Albula-Bernina railway beats the hell out of the M25 car park. Rolf Sachs was a lucky lad then, making the journey regularly from home to school in his formative years. The experience has clearly stuck with him, and prompted the multidisciplinary artist to pick up his Leica and ride the trains once again for his current exhibition Camera in Motion.

Watching the scenery rush by – rather than focusing on the oncoming traffic – is one of the great pleasures of rail travel, but as Sachs notes, the way our brains process all that visual information whizzing past our eyes is very different to the way a camera captures it. His large-scale photographs are likened to Turner-esque paintings by St Moritz gallery owner Andrea Caratsch, who is hosting the series. While our real-life perception is a composite image speedily assembled using mental shortcuts and extrapolations, Sachs’ images show an altogether more impressionistic landscape, at times dizzying and at others serene. Get on board at Galerie Andrea Caratsch until 7 April. 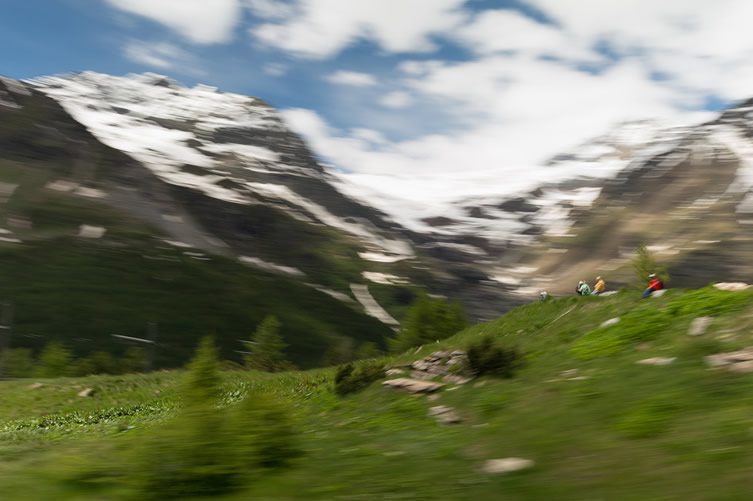 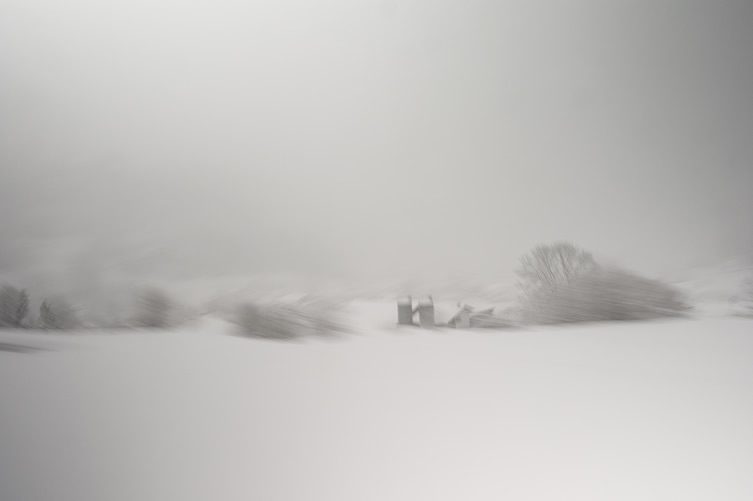 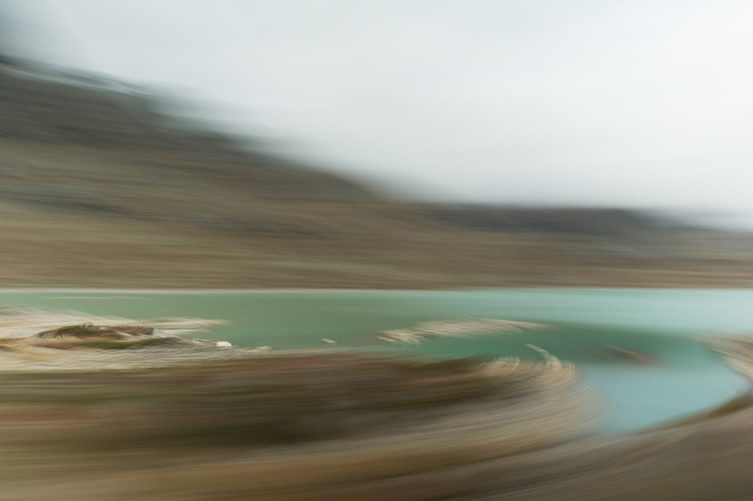 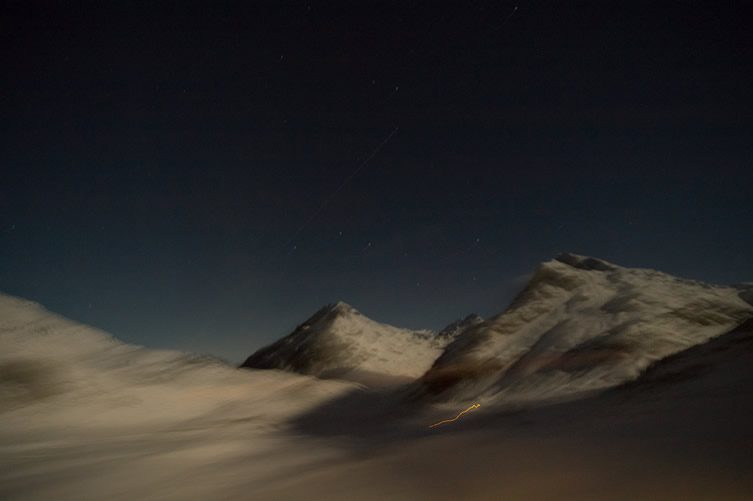 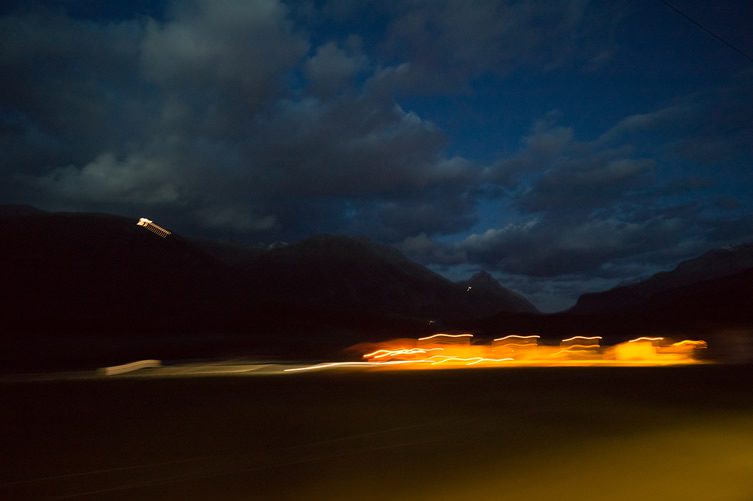 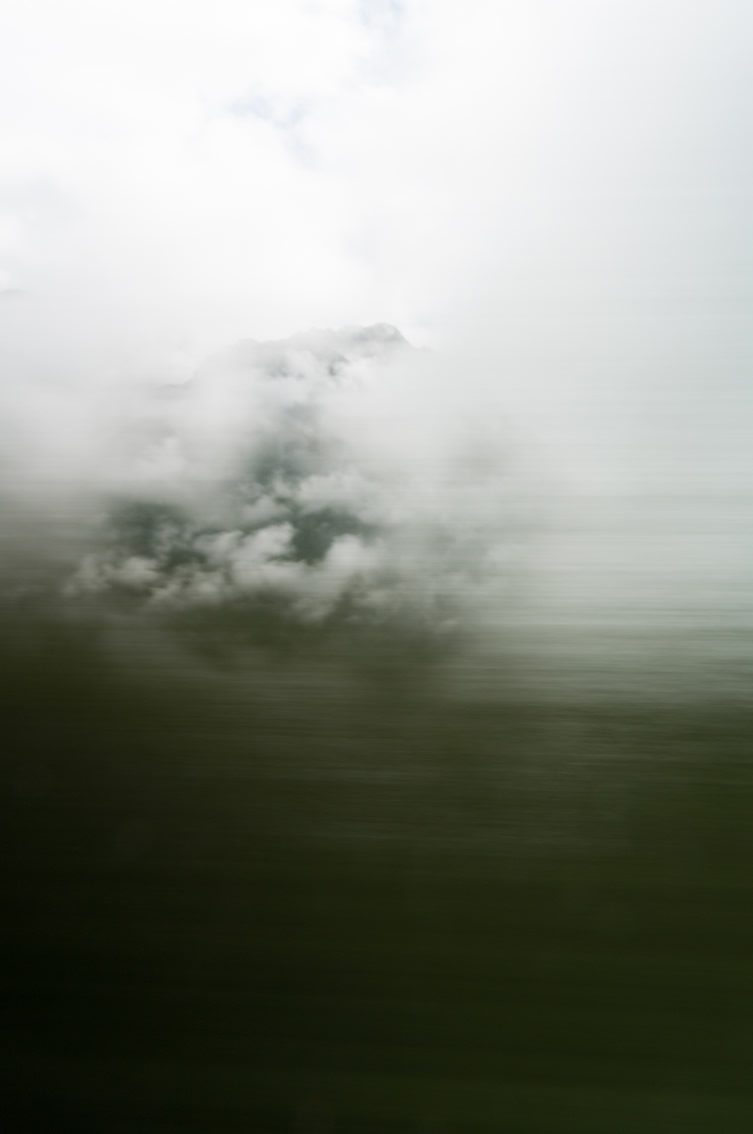 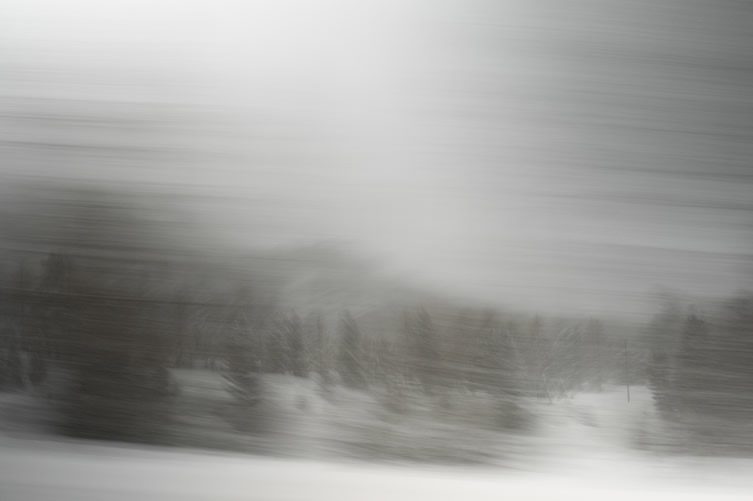 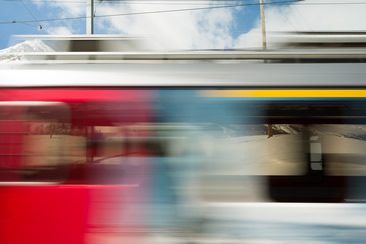 As far as commutes go, travelling through the Alpine scenery of St Moritz's Engadin valley on the Albula-Bernina railway beats the hell out of the M25 car park. Rolf Sachs was a lucky lad then, making the journey regularly from home to school in his...