One was a renowned British socialist and a pioneer of 19th Century industrialism, the other an American artist in thrall to the consumerist machine and very much a product of the 20th Century. So what exactly do William Morris and Andy Warhol have in common? Well for one thing, they are the two biggest artistic influences on Turner Prize winner ® Jeremy Deller, the curator of an exhibition that draws a surprising and interesting number of parallels between the two titans.

In Love is Enough, Deller has delved into the lives and practices of Morris and Warhol to investigate their similarities, and on the way brought together some of the pair’s most important, rare and iconic works. Both men, of course, left an important legacy for the generations that followed, but their similarities go much deeper than that. They both, for example, established printing businesses, distributing their work through advancements in mass production. The two were enthusiastic collaborators, and both redefined the artist’s relationship with a new kind of factory-studio. Among the premier exhibits at the Modern Art Oxford event are a panel from Morris’s Holy Grail tapestry of 1896 (the year of his death), and a number of famous Warhol works (including examples of his famous silkscreen prints) on loan from the Warhol Museum in Pittsburgh. The Love is Enough exhibition, named after a Morris poem, runs until 8 March 2015. 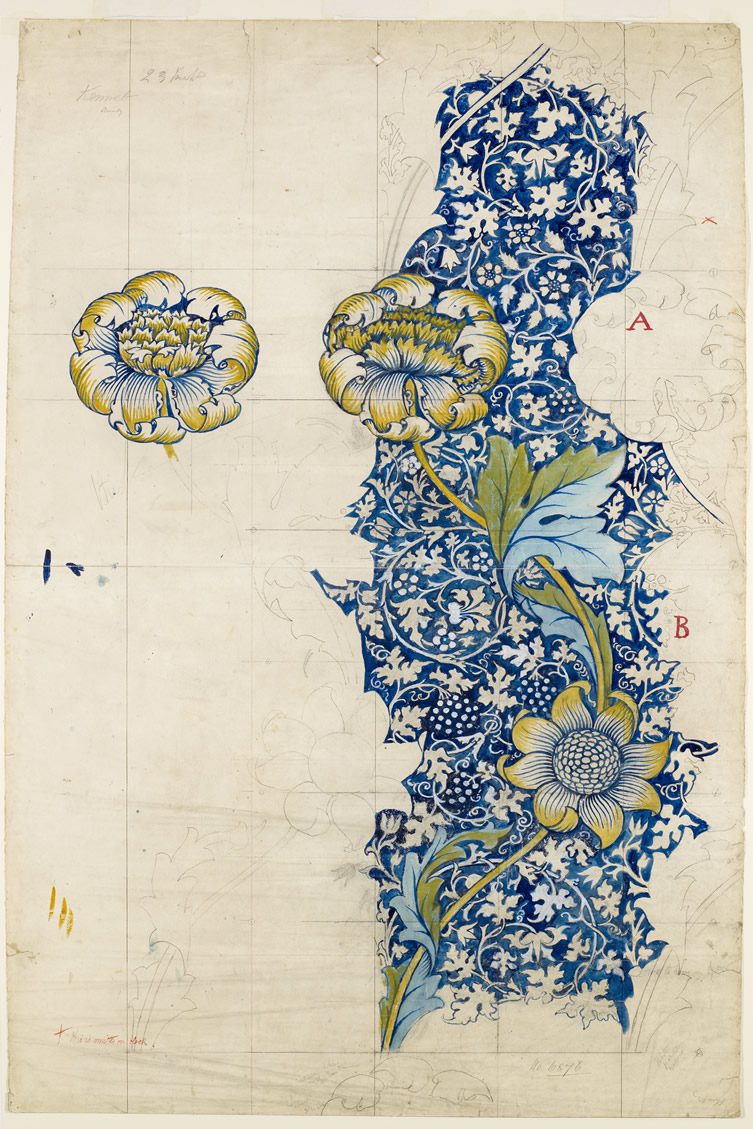 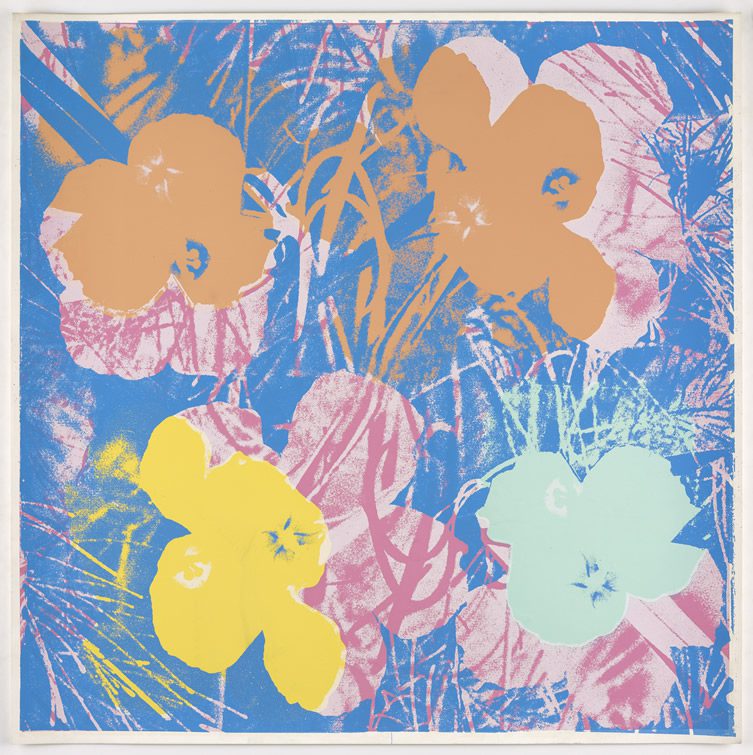 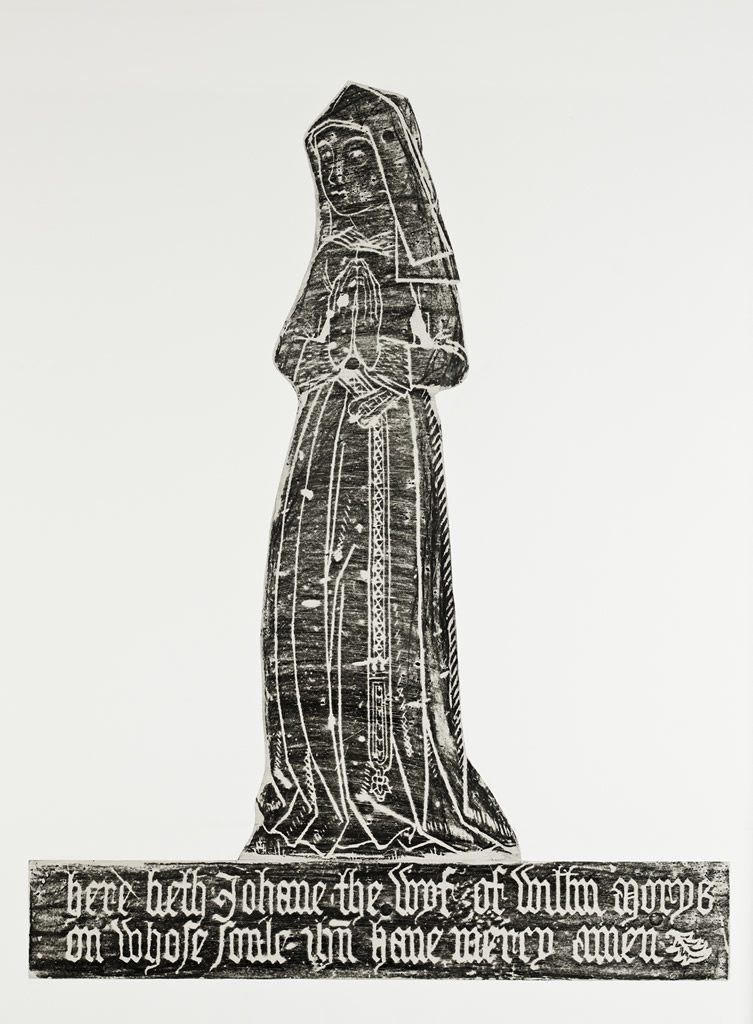 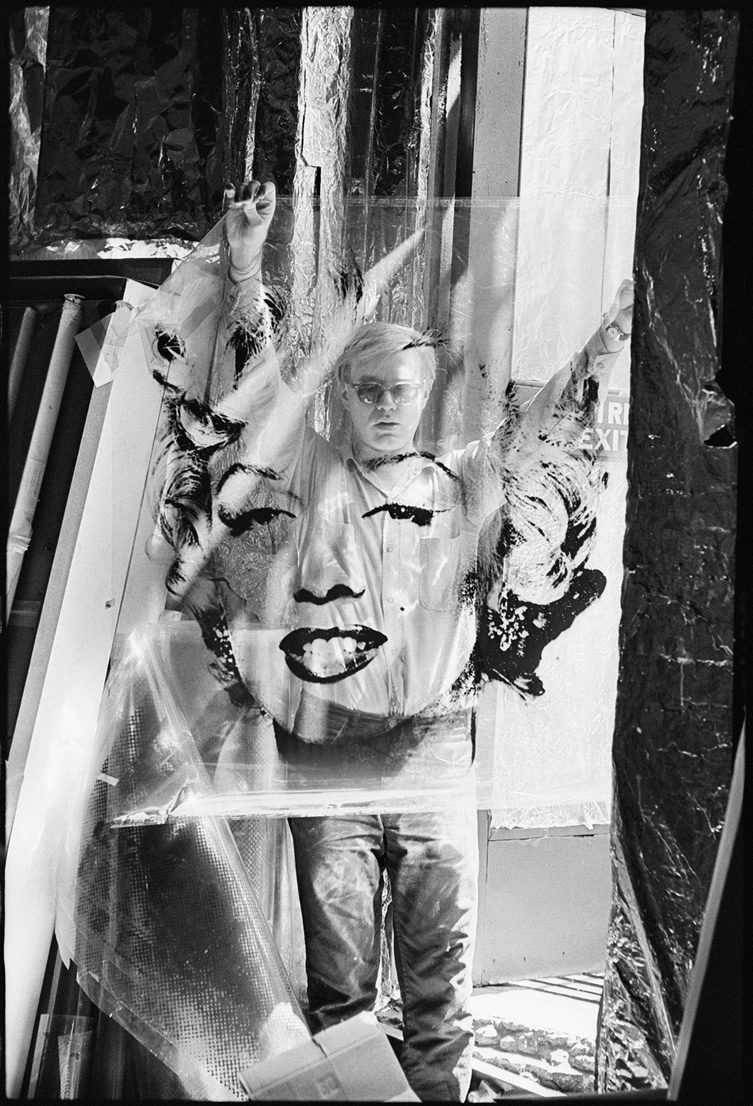 ‘Andy Warhol holding the “Marilyn” acetate used to make his famous 40” paintings,
known as the “Shot Marilyns,” at the doorway of the fire escape at the Factory on East 47th Street.’,
photographic print, 1964
© William John Kennedy; Courtesy of KIWI Arts Group and DACS, London. 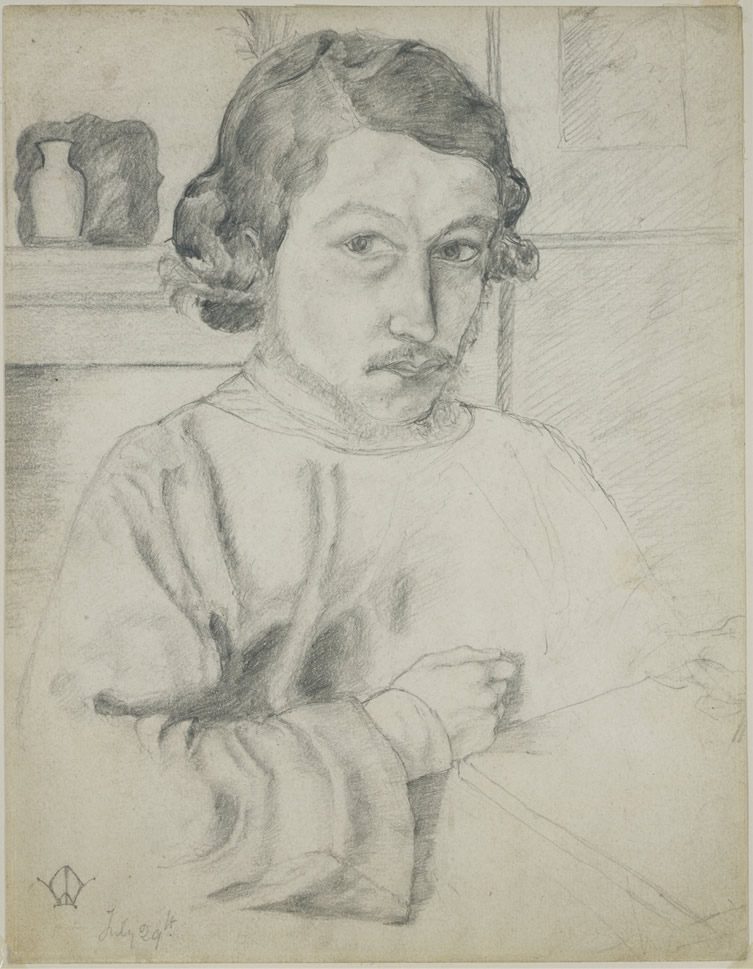 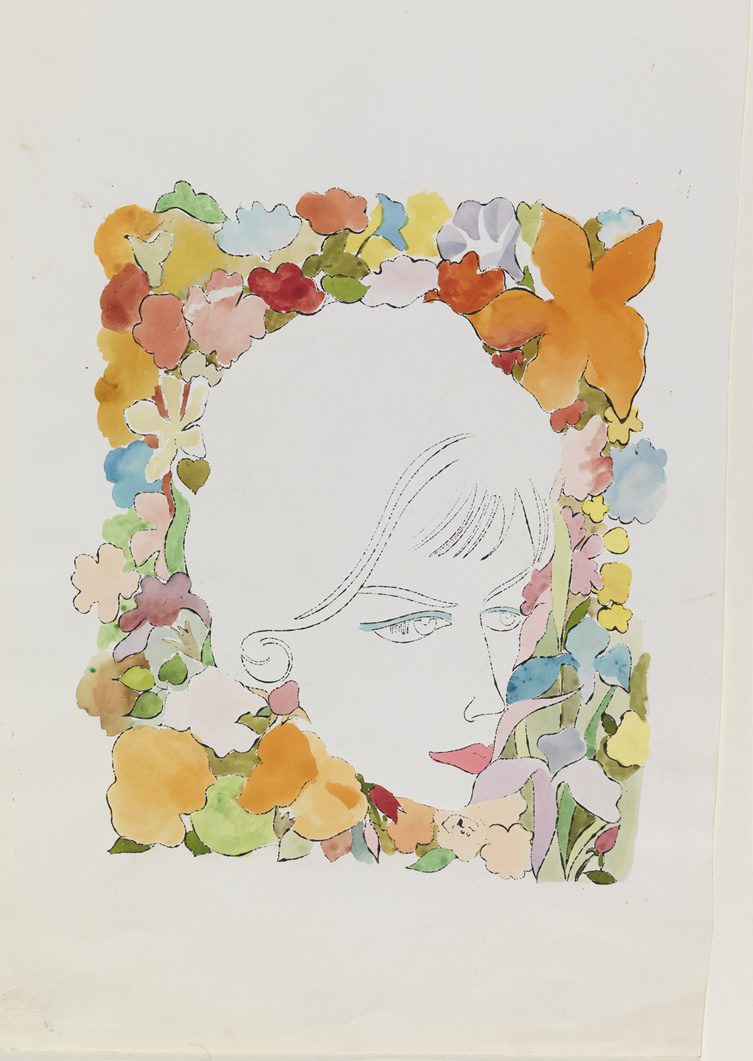 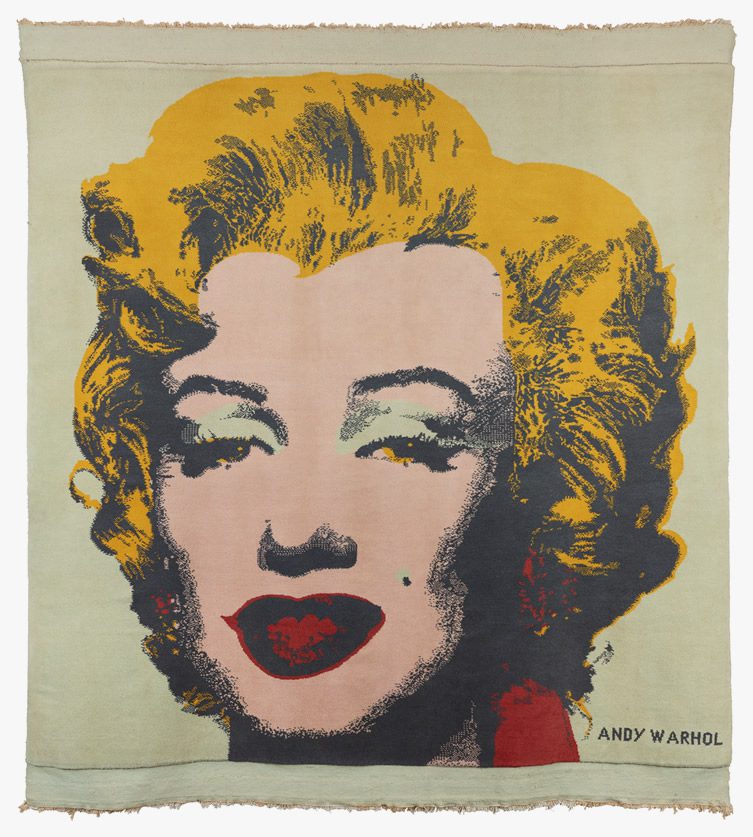 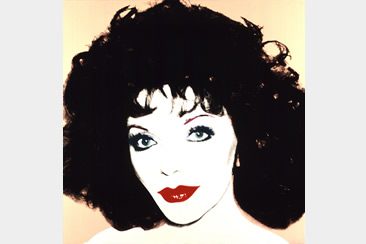 One was a renowned British socialist and a pioneer of 19th Century industrialism, the other an American artist in thrall to the consumerist machine and very much a product of the 20th Century. So what exactly do William Morris and Andy Warhol have... 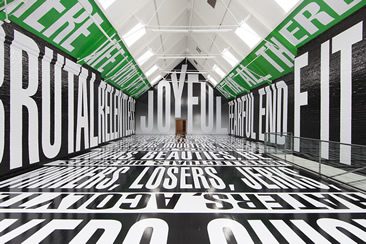 Myopics can leave their spectacles at home for the latest exhibition from in-your-face artist Barbara Kruger. A site specific installation covering the entire surface area of the Upper Gallery of Modern Art Oxford has been used to drive Kruger's...