I’ve heard it said that the success of a rock’n’roll career can be measured by the lines on the performer’s face, and while that doesn’t account for the artists who died young leaving a good looking corpse, it’s certainly true of hard-living musicians such as Lou Reed and Keith Richards – you could drive a tractor down the creases on Keef’s face, and there’s still time for him to add a few more before he hangs up his guitar. Those two legends are just some of the famous faces featured in Sonic, a collection of music-related photographs from the archives of French fashion designer Hedi Slimane – recently reunited The Libertines amongst them.

Sonic has been released in book form, with an accompanying exhibition at Fondation Pierre Bergé – Yves Saint Laurent, Paris. Slimane’s images are taken from a 15 year period in the artist’s career flitting between New York and London, stopping off in California along the way. Sonic includes some marvellous studio portraits of living and sadly departed icons (Brian Wilson and Amy Winehouse, for example) and compelling in-concert documentary work too. The book is available from Xavier Barral Publications, while the exhibition runs until 11 January 2015. 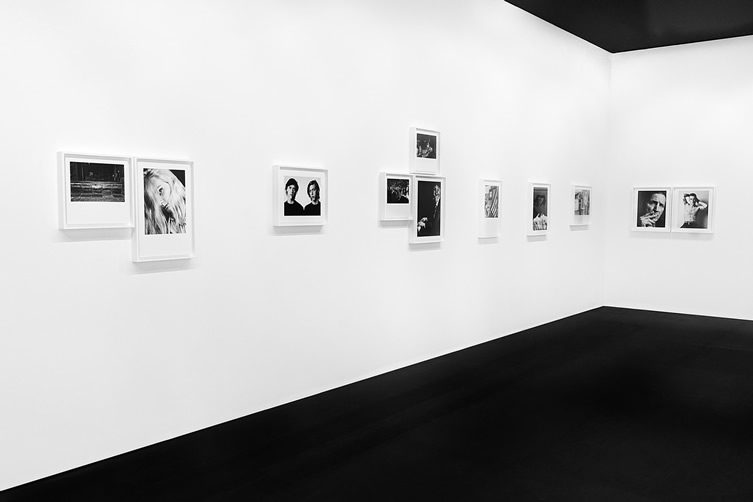 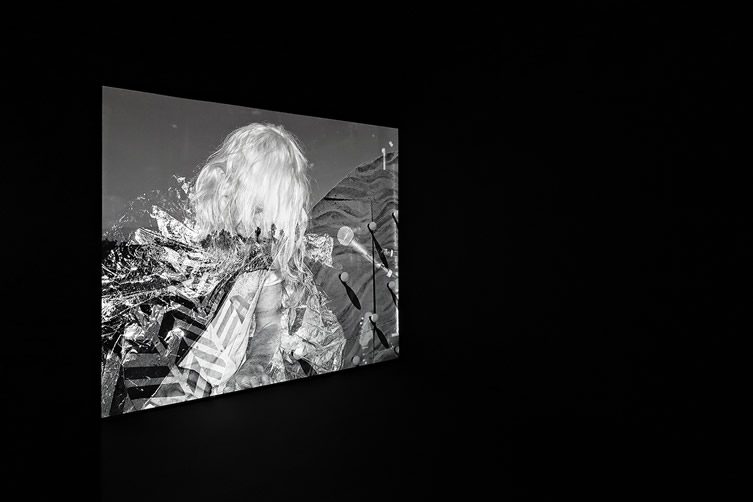 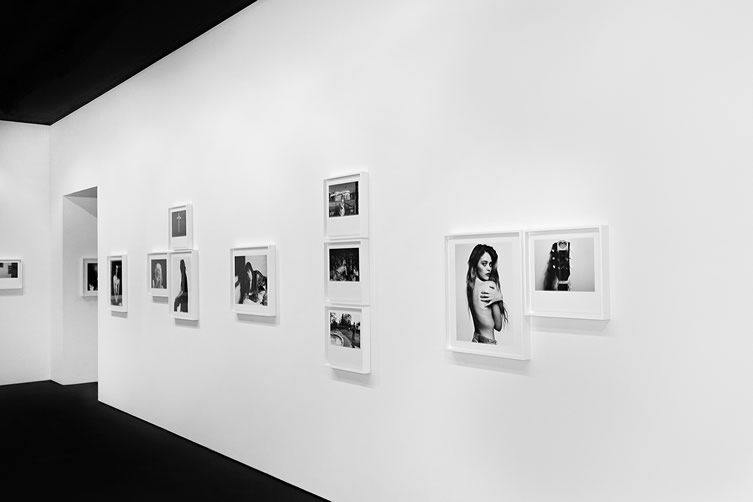 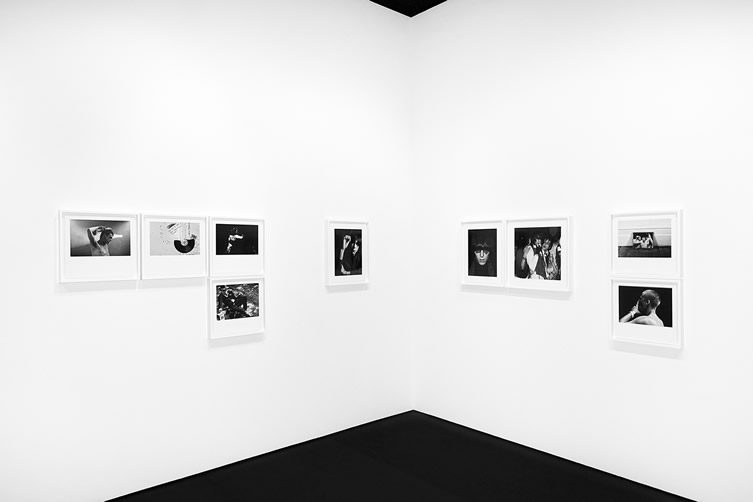 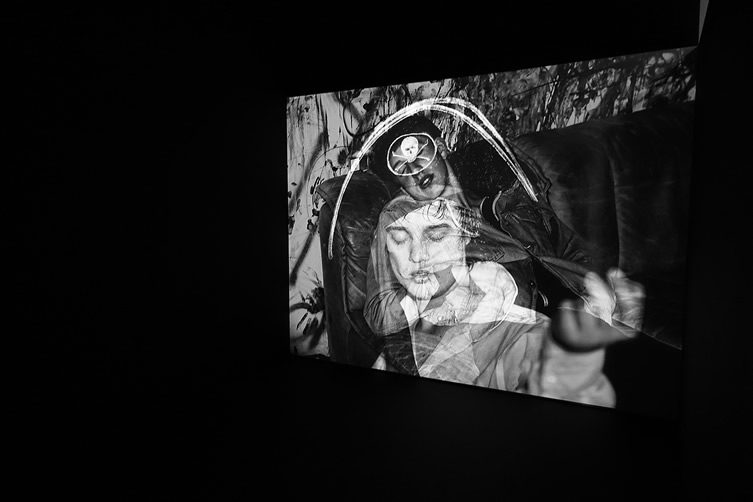 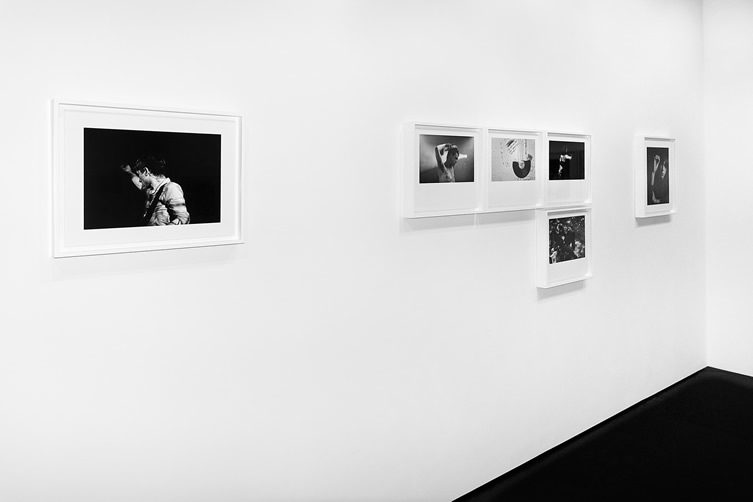