YME in Oslo is, it says — “a curated universe of fashion, art, interiors and design” — and the design gods responsible for creating this microcosm are the brand’s in-house team and specialist firm Snøetta. However it took considerably longer than six days to put this place together – the two teams collaborated for six months for before they rested – but when they looked upon their work they, and everyone else, saw that it was good.

The premises, built in 1844 and found between Oslo’s Royal Palace and the Parliament, now houses an art gallery, a bookstore, and a café, with a roof garden in the works. The name YME comes from a primeval giant, which Norse mythology tells was created when the great primordial forces of fire and ice met. The fire melted the ice, and the drips gathered to form Yme – the biggest giant who ever walked the earth – but unfortunately Yme had to be killed by Odin and a couple of other junior deities in order for the world to be created. Mythology plays a role in the design of this store as well as the backstory; there is a 25 metre pinewood frieze at the entrance telling the story of the 12 rivers converging at Ginnungagap, and the first floor represents the elemental ice from Niflheim. Magical. 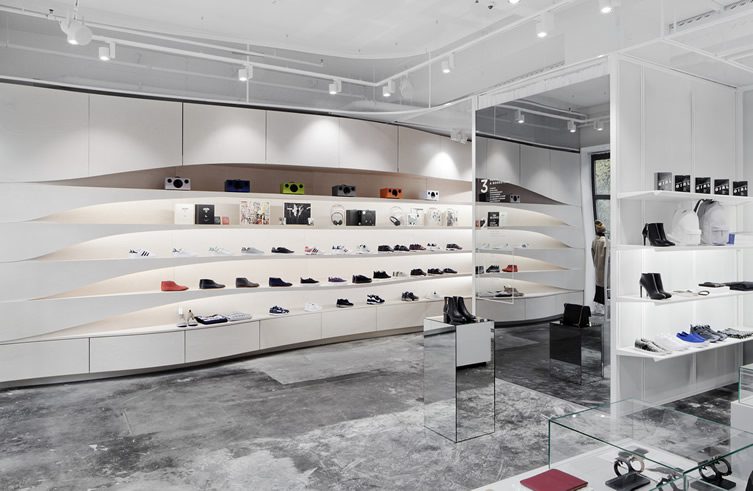 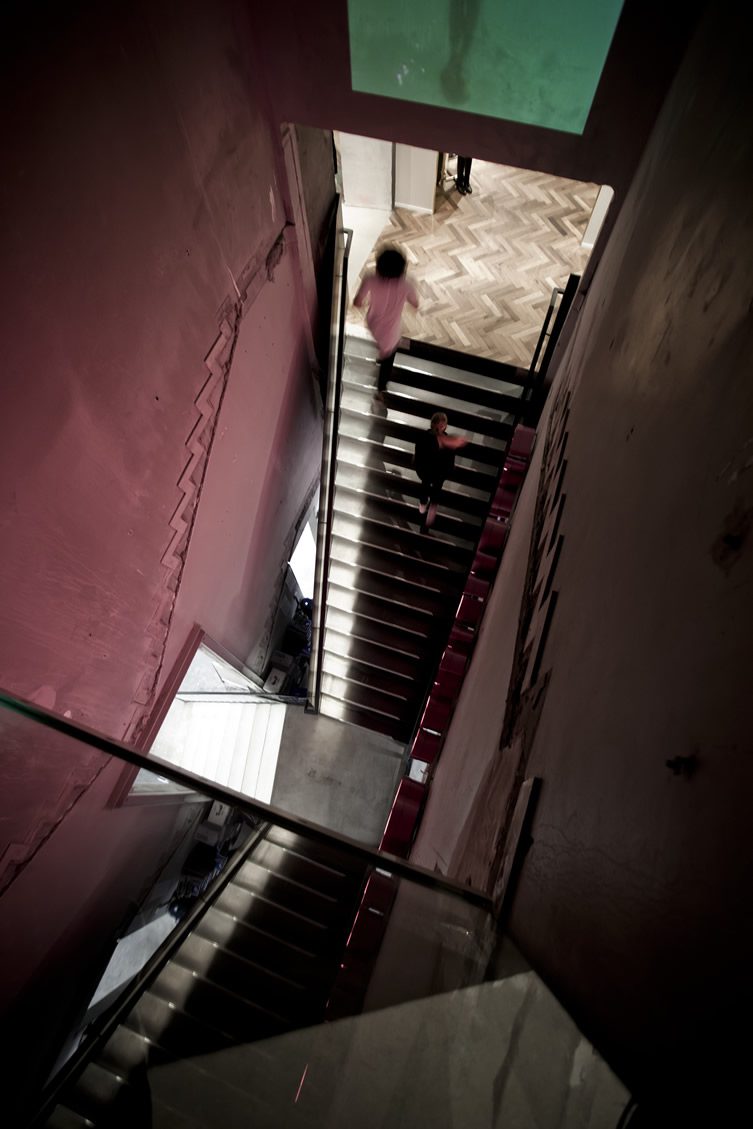 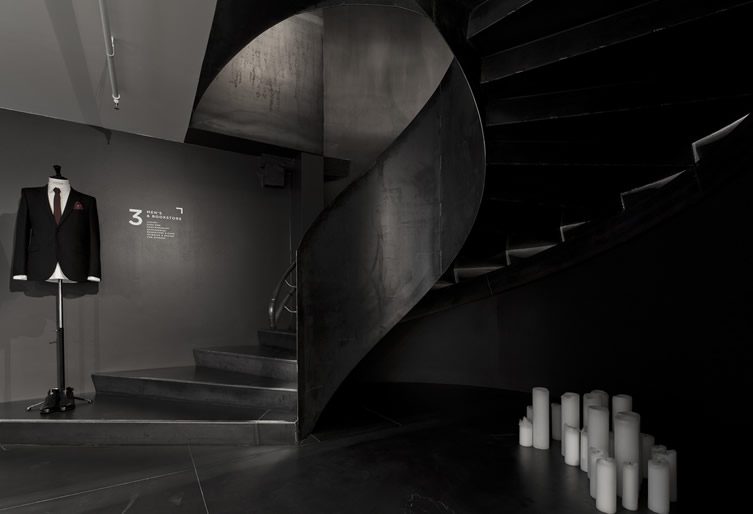 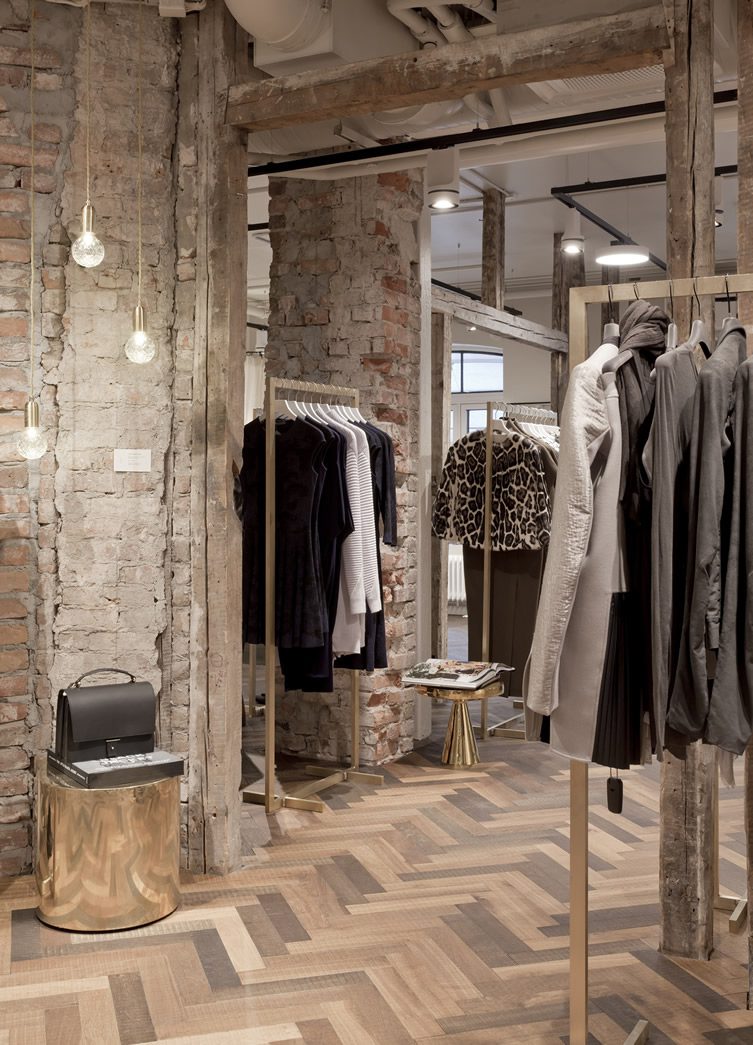 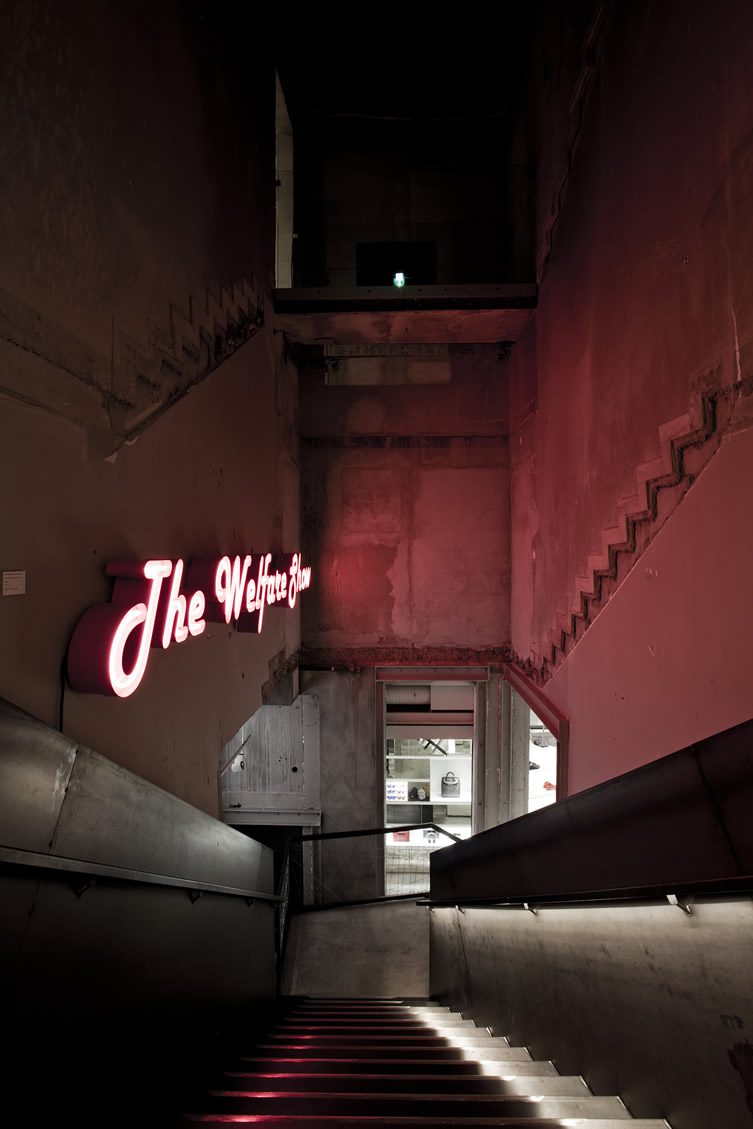 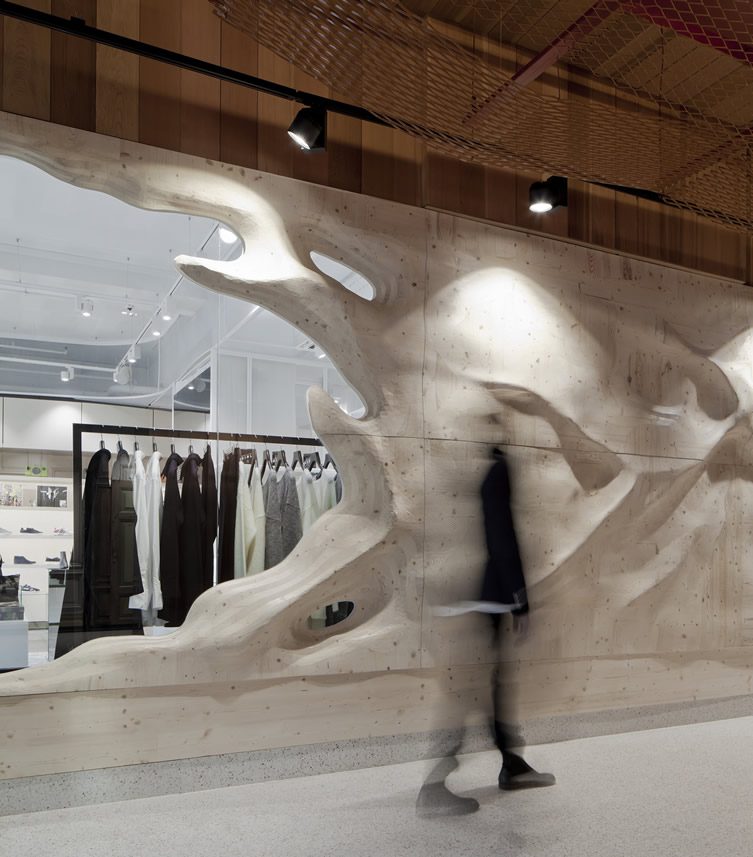 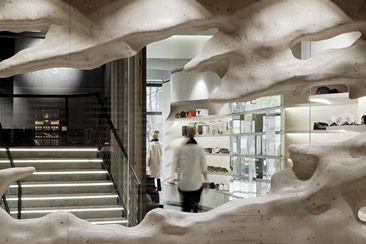 YME in Oslo is, it says — “a curated universe of fashion, art, interiors and design” — and the design gods responsible for creating this microcosm are the brand's in-house team and specialist firm Snøetta. However it took considerably...