As home to America’s car industry, there was a time when Detroit was a manufacturing powerhouse. Nothing lasts forever though, and in the second half of the 20th Century the wheels came off and Detroit sank into poverty and unemployment. It takes a brave company to invest its future in a place which suffered as steep a decline as Detroit, but the Shinola company is determined to succeed where so many others failed. After three harsh northern winters, Shinola (a brand historically synonymous with shoe polish in the US and recently resurrected) is expanding into Europe with its range of bicycles, leather goods and watches that boasts American craftsmanship as a positive selling point.

Shinola has chosen London for its first foray into the European market, and recently cut the ribbon on a new store just around the corner from the famous Carnaby Street. The Newburgh Street outlet is arranged over two floors – watches, journals and leather on the ground floor, and bicycles down in the basement. As well as this bricks and mortar development, Shinola has also launched a European online shop, as well as being stocked by notable Paris style authority colette. 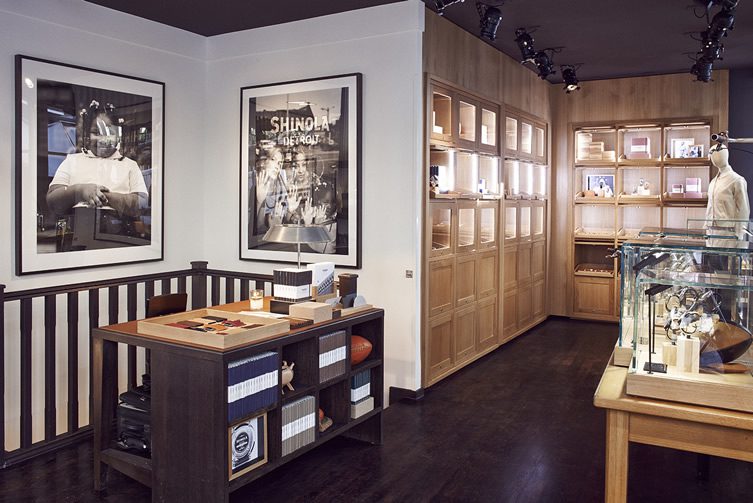 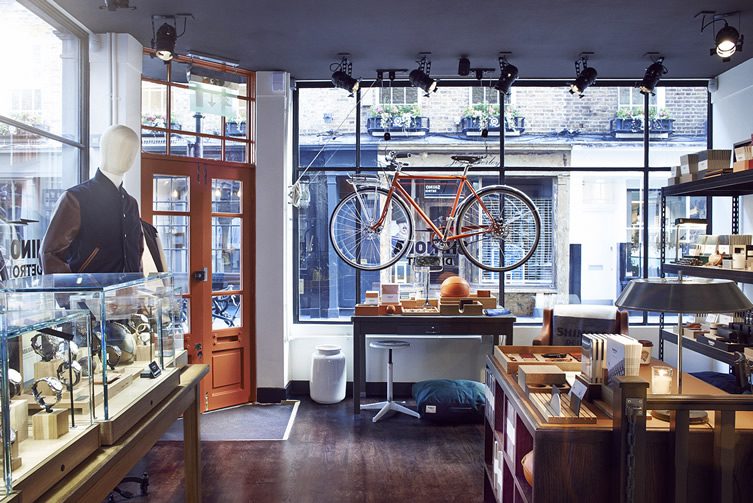 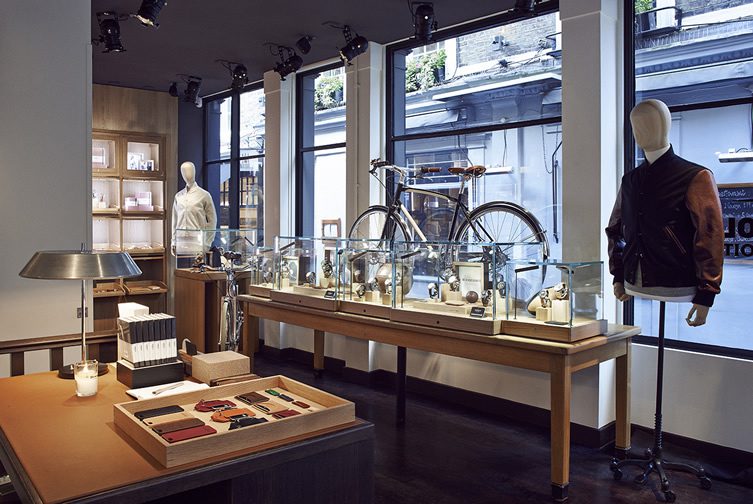 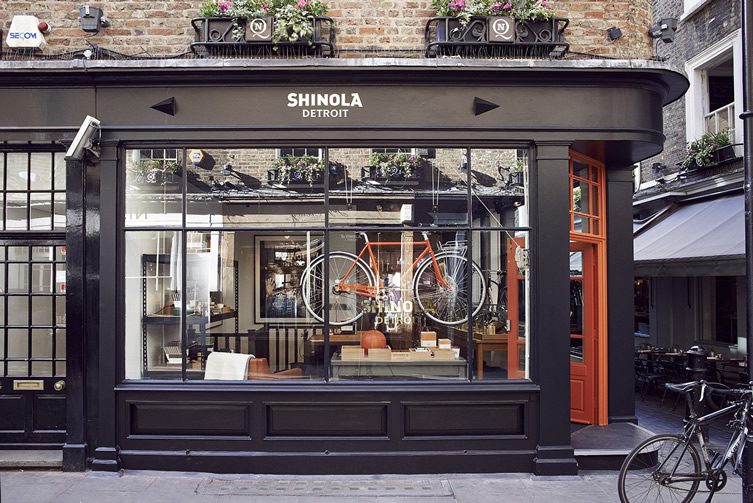 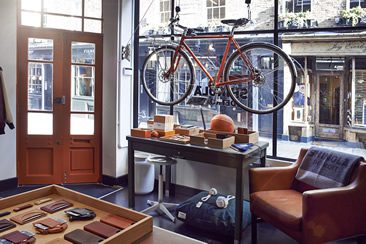 As home to America's car industry, there was a time when Detroit was a manufacturing powerhouse. Nothing lasts forever though, and in the second half of the 20th Century the wheels came off and Detroit sank into poverty and unemployment. It takes a...