“Isthmus” is today’s unpronounceable word of the day – that’s a land bridge connecting two larger land masses separated by water. The most famous example, and arguably Earth’s most important isthmus, is the Isthmus of Panama, which has risen up over the last 12 million years or so to link South and North America and divide the Atlantic and Pacific oceans. The Panama Canal, allowing ships to cut through the two continents and avoid a lengthy journey south around the hazardous Cape Horn, was an immensely important development when constructed in the early 20th Century, but the Isthmus of Panama has been a huge global influence for much longer than that.

The Biomuseo, in Amador, aims to tell the story of Panama’s natural history and how it changed the landscape of the whole planet – a story previously unknown even to most Panamanians. It’s the first Latin American building designed by architect Frank Gehry, whose wife is Panamanian, and has been conceived in partnership with scientists from the University of Panama and the world-famous Smithsonian Institute. Needless to say, the building itself will naturally be catapulted to one of the world’s most famous, by the very nature of its architect’s famously eccentric flamboyance – but it’s merely a precursor to a much bigger picture. The Biomuseo has been in the works since 2001, and now expects to welcome half a million visitors each year, including 40,000 schoolchildren free of charge. Beneath Gehry’s multicoloured roof arrangement, the galleries have been designed by Bruce Mau Design, and will hold exhibits celebrating the extraordinary biodiversity of the territory. The non-profit museum will also raise money for conservation projects in the region. 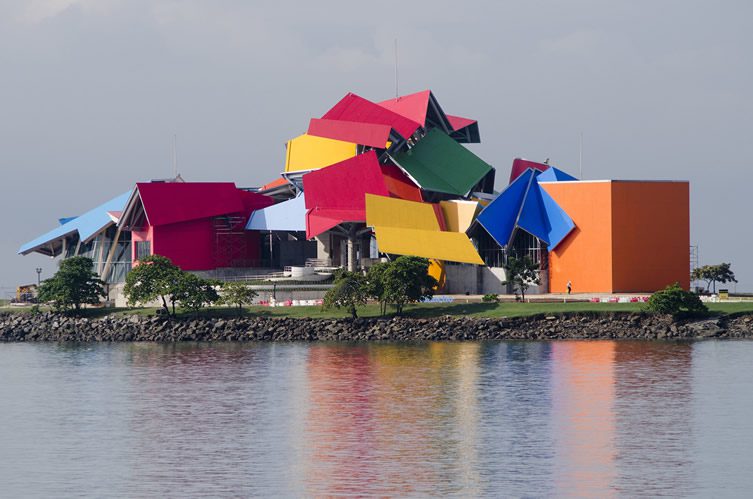 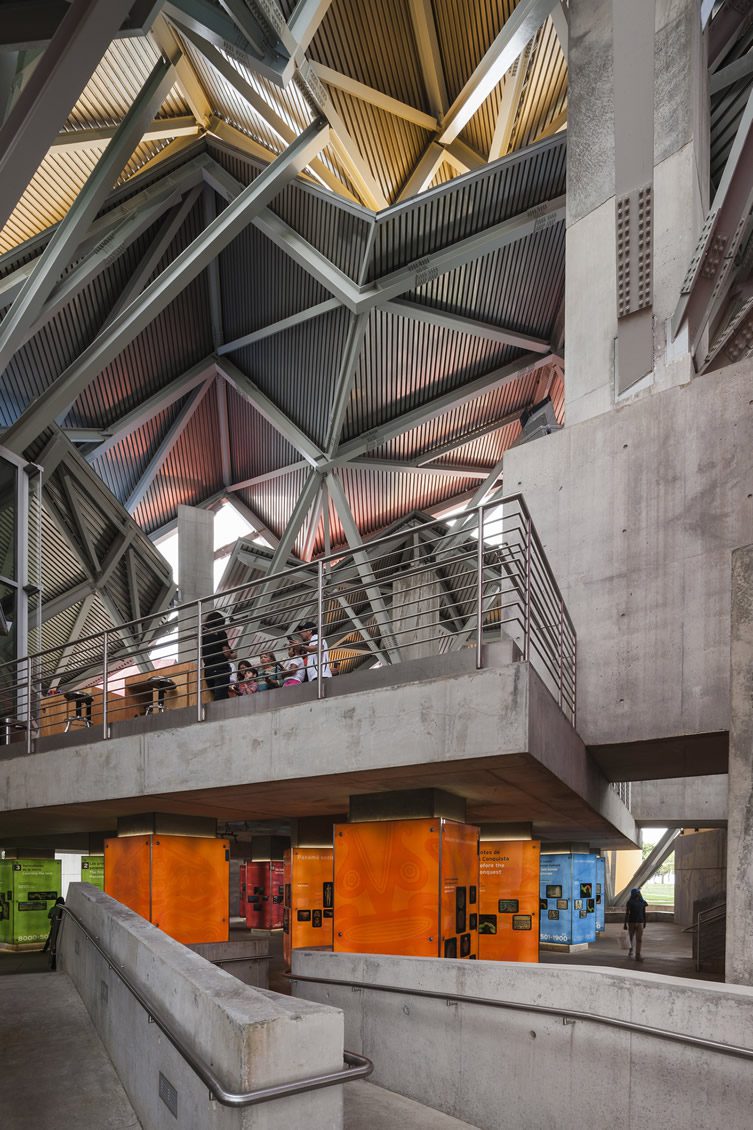 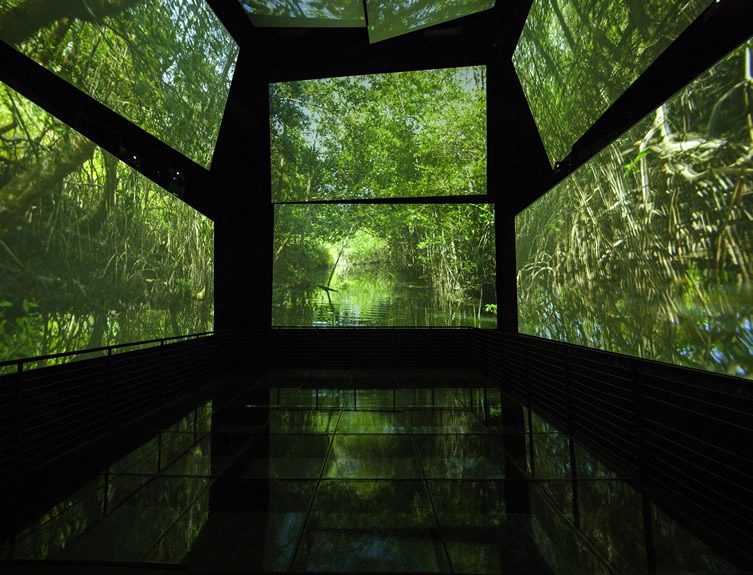 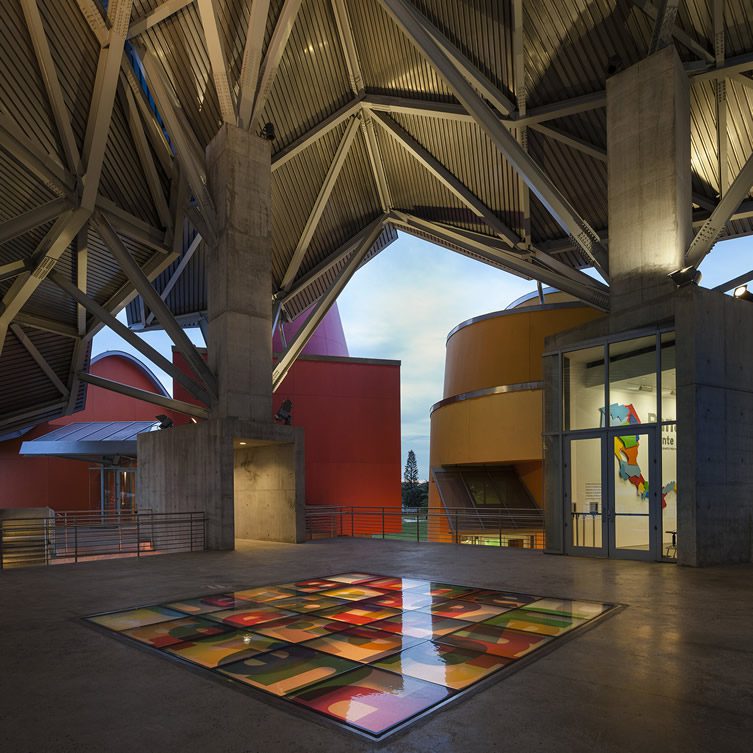 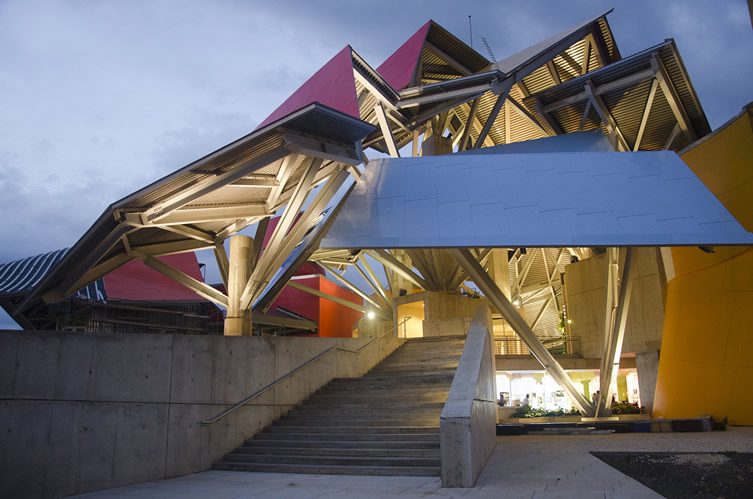 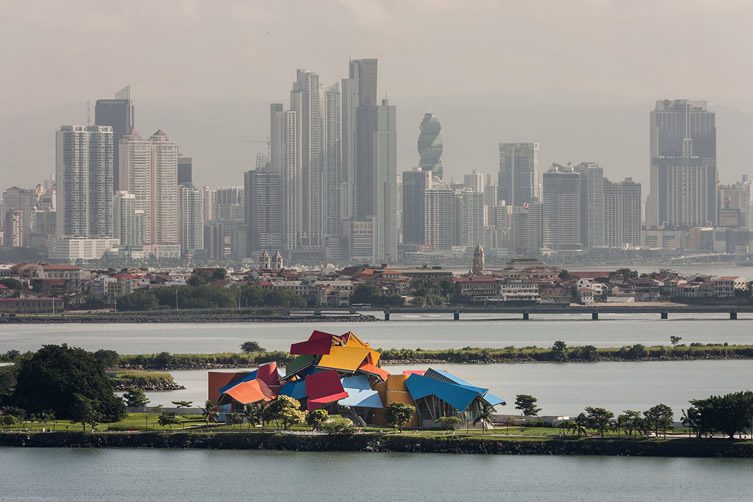 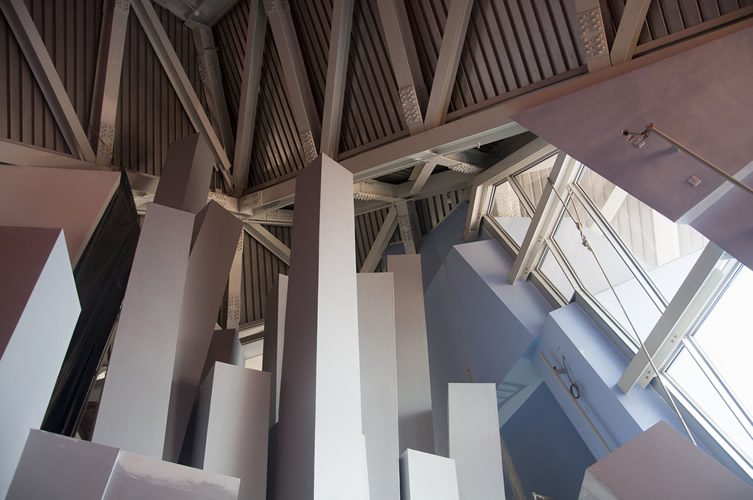 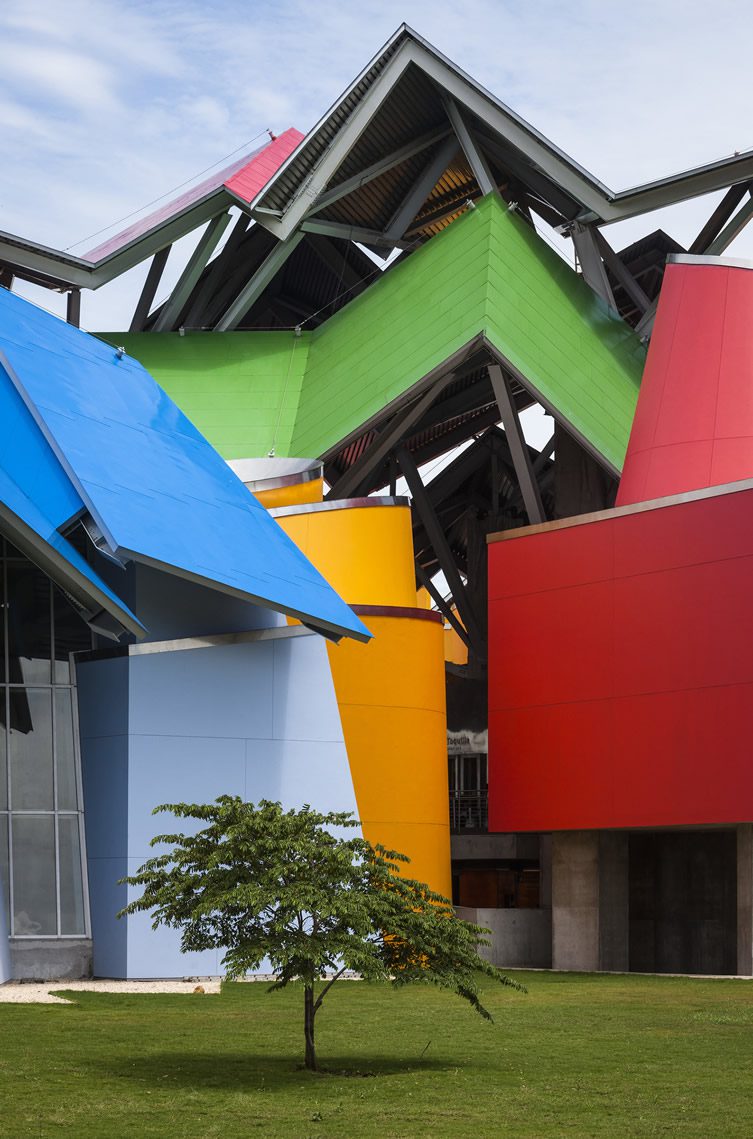 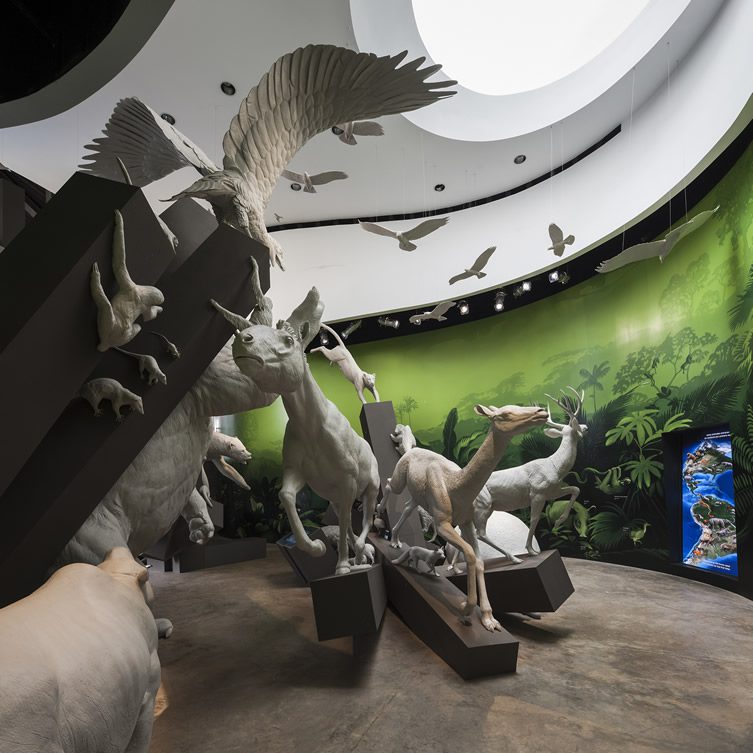 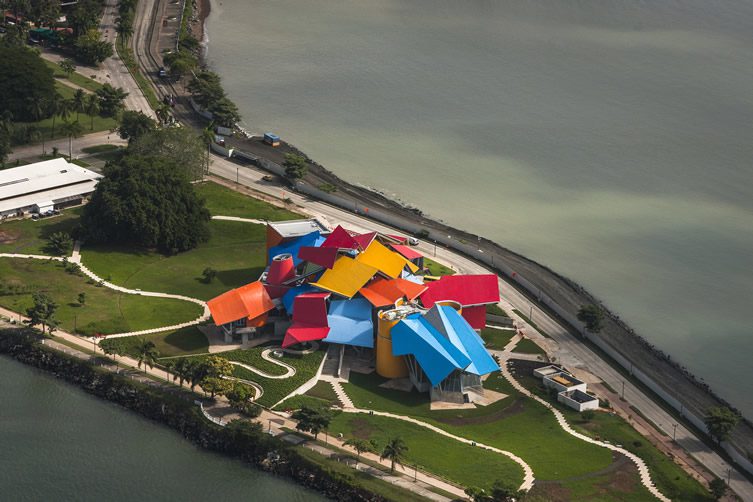 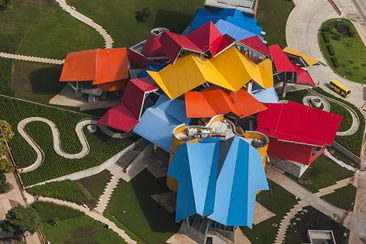 “Isthmus” is today's unpronounceable word of the day – that's a land bridge connecting two larger land masses separated by water. The most famous example, and arguably Earth's most important isthmus, is the Isthmus of Panama, which has risen... 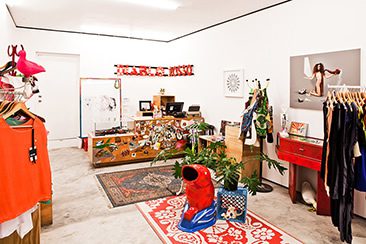 Many faces and spaces of creative collective...

What's DiabloRosso all about?, we hear you ask, as well you may, because at first look it's quite a disparate affair. Three distinct and seemingly unrelated spaces make up this place in Panama City – itself a location that doesn't show up on our...