These days anyone with an A-level in English Literature or a half-finished screenplay is throwing the word “narrative” around; it seems that “story” doesn’t convey the correct level of sophistication anymore. It’s also a bit of a buzzword in design, and a new group show at Crafts Council in London is aiming to shed a bit of light – or “provide exposition” if you’d prefer – on what it’s all about. As Crafting Narrative‘s curator Onkar Kular explains: “No one really knows what [narrative] is, how it operates. What I’d like to do is reveal how it works.”

Hefin Jones is one of the exhibitors chosen by Kular, and we blast off with the Goldsmith’s College graduate’s final project Welsh Space Campaign. A futuristic tale with strong ties to the past, Jones’ work features a spacesuit woven out of fabric from the last remaining woollen mill in Wales, boots made by a traditional Welsh clogmaker, a pressure system by a Welsh plumber and a countdown poem by former Children’s Poet Laureate Ceri Wyn Jones.

Of course, narrative doesn’t always have to be a figment of the imagination – Hilda Hellström‘s Materiality of a Natural Disaster is as real as it gets. Her graduation project from the Royal College of Art is a collection of vessels made from soil taken from a field belonging to the last resident of the Fukushima Daiichi exclusion zone in Japan. The pots, although useless as functional objects due to radiation, play a role in storytelling from a documentary perspective, acting as material witnesses to the tragedy.

Crafting Narrative: Storytelling Through Objects and Making is at Pitzhanger Manor Gallery, Ealing, until 19 October. 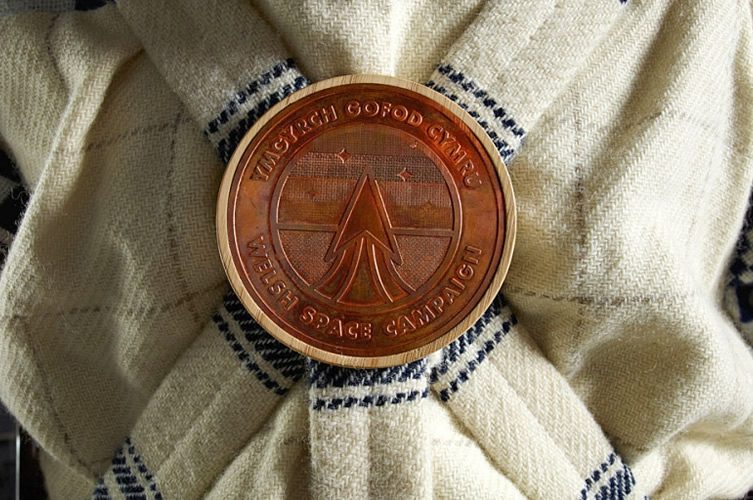 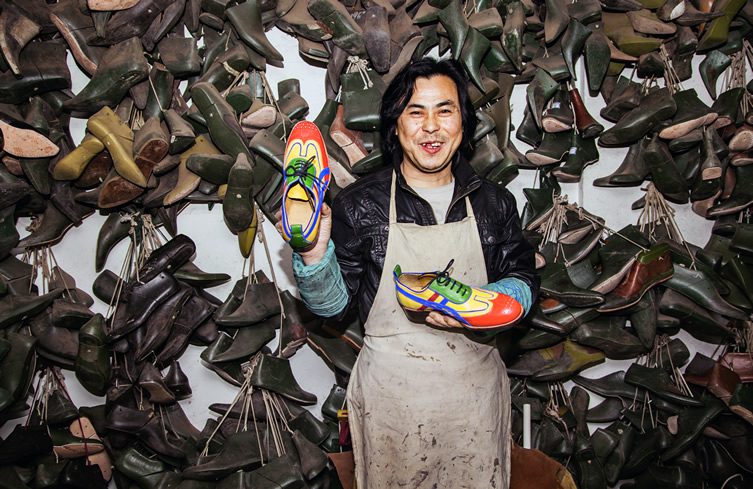 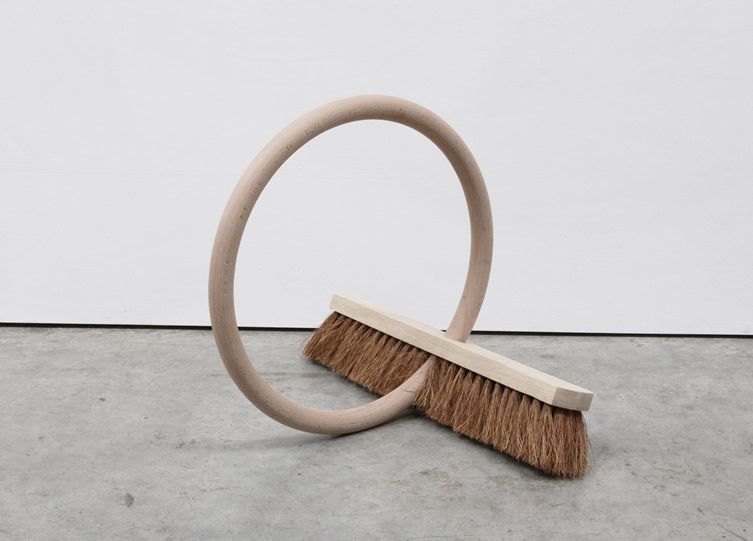 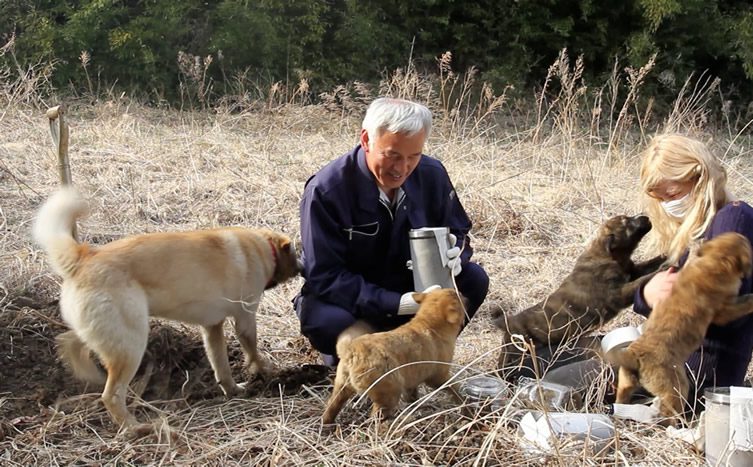 Hilda Hellström
Still from The Materiality of a Natural Disaster, 2012 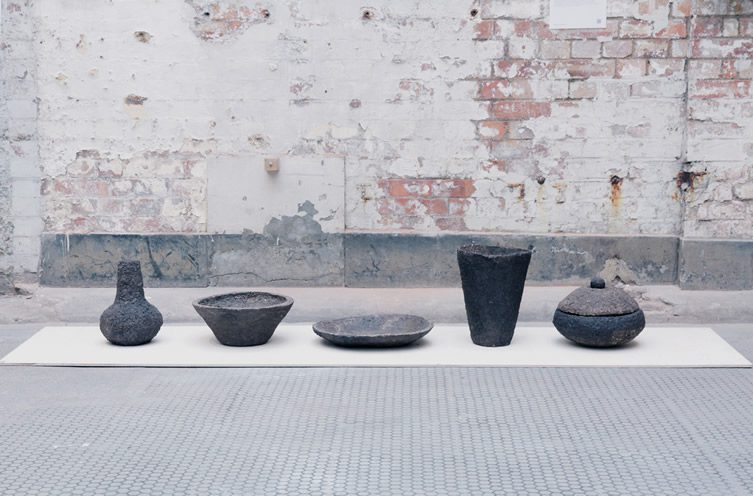 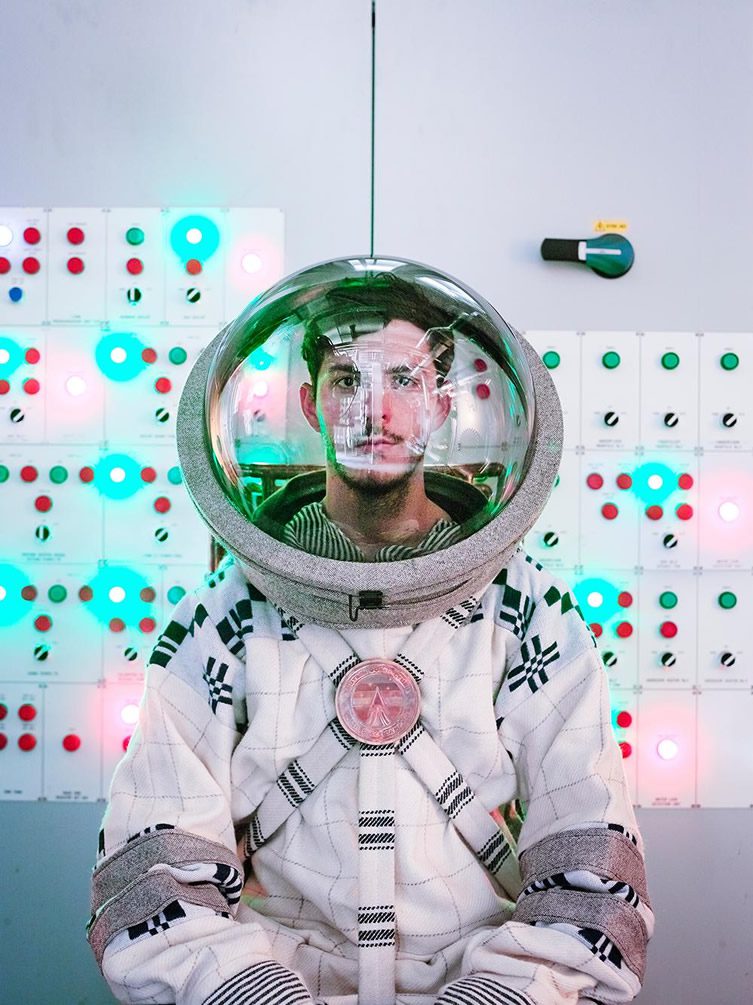 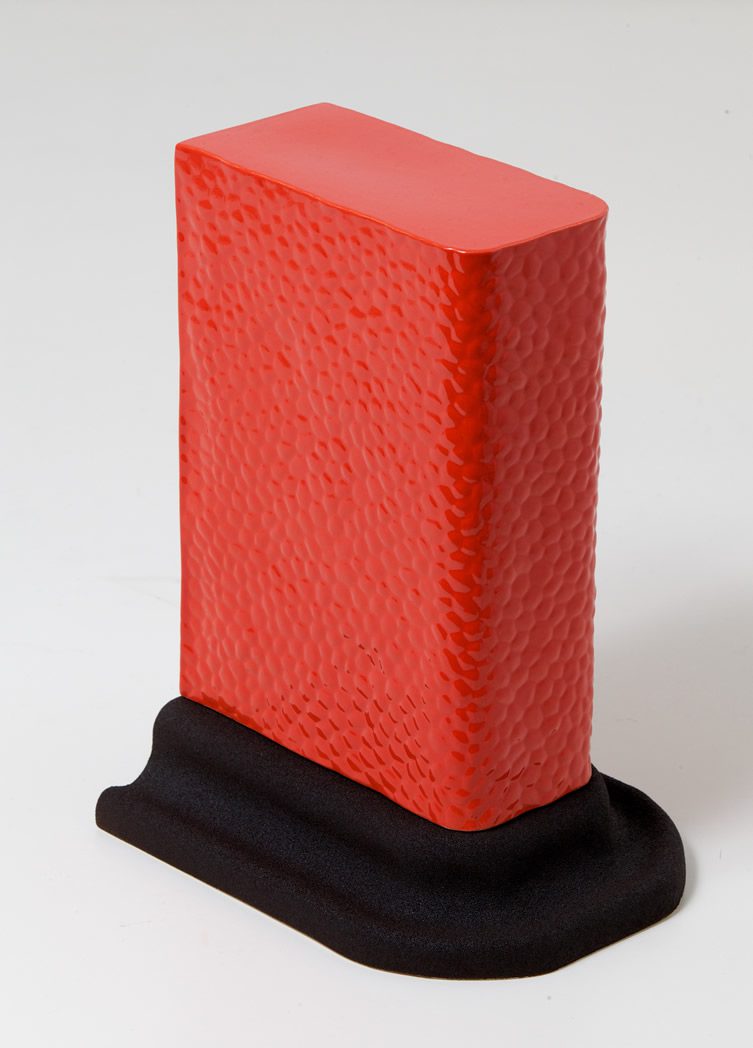