For her final project at London’s Royal College of Art (RCA), Johanna Schmeer built upon recent scientific breakthroughs that enable biological cells to be made from bioplastics. The result is seven products, made from enzyme-enhanced materials using bio- and nano-technology, that could completely replace our food system, providing all the nutrients humans need to survive.

“I have worked similar biotechnology projects before and the most interesting conversations were always about the technologies that affect us in a very direct way, for example food, health and the human body,” Schmeer told We Heart. 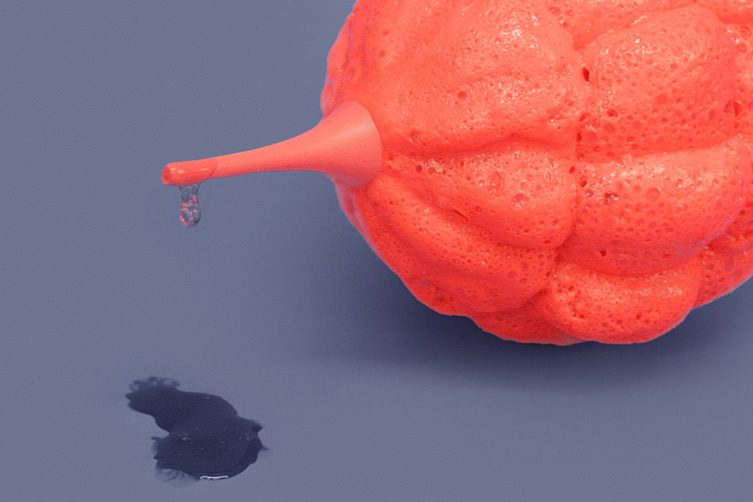 “When you talk about what is happening in research labs, it’s often too far away from reality to trigger people’s imaginations. That’s why this project looks at how biotechnology could affect us on a very personal level in everyday life.”

The seven products produce water, vitamins, fibre, sugar, fat, protein and minerals using biological processes powered by artificial photosynthesis. Each product is based on a natural organism with a similar function. “The project’s aesthetics are influenced by pop-culture, contemporary sculpture, fashion and nature. The shapes of the products are actually all abstracted forms from nature, influenced, but not completely dictated, by the functionalities of the products,” said the designer.

They use the functional part of the biological circuit (enzymes) and combine this with non-living matter (bioplastic). As interactive products are grow closer to the body, and scientists make advances in the use of living matter as materials for product design, Schmeer believes it is only a matter of time until biochemical processes will be taking place in technological devices. 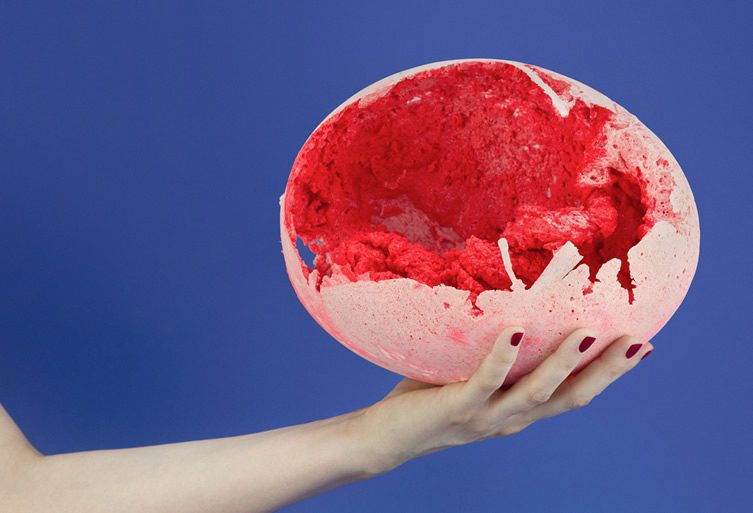 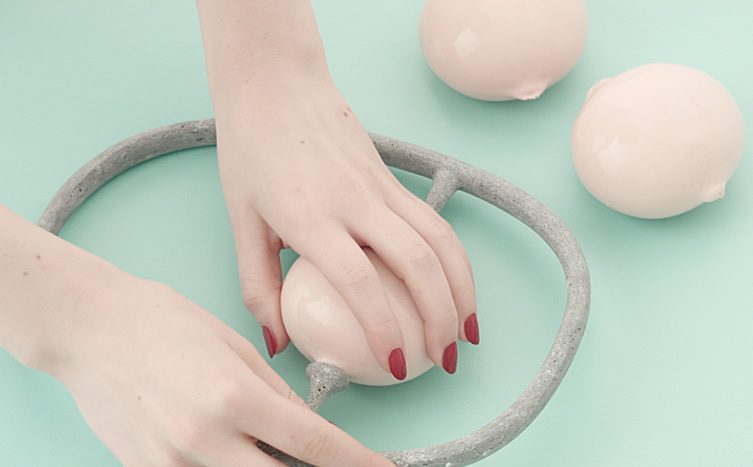 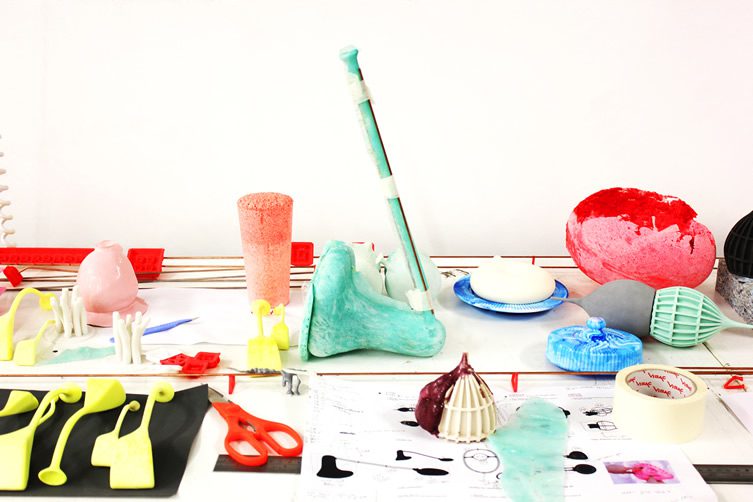 “I have always been interested in new technologies and how they can change so many aspects of our everyday lives. Design plays a key role in this, both in turning technologies into products, but also in being able to create tools for discussion about which futures we want.

“A lot of the discussions raised by the project have been about the future of food, and about ways in which we could produce more food sustainably, for example indoor farming, hydroponics, spirulina or lab-grown meat. But the food aspect is only one part of the project, which is easy for everybody to understand and something that everyone can relate to.

“I actually became interested in nano- and bio-technology more in relation to how materials can replicate biological processes, and their potential for product design. Producing food is just one example of what enzyme-enhanced products with biological functions could do. Other functions could be producing biological light or improving air quality. 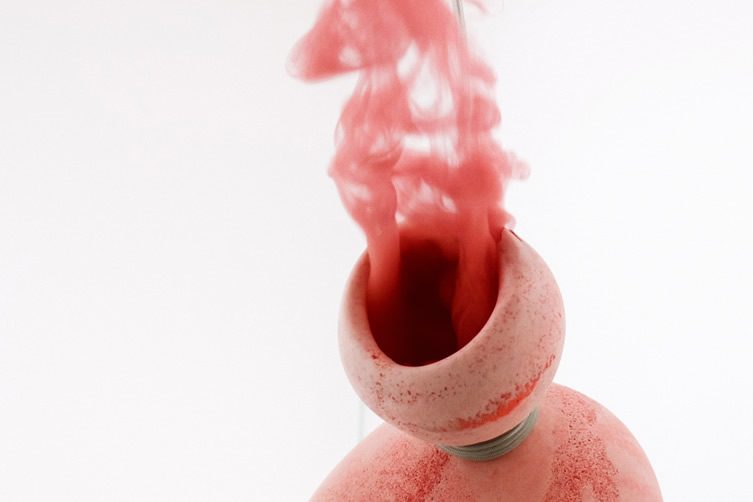 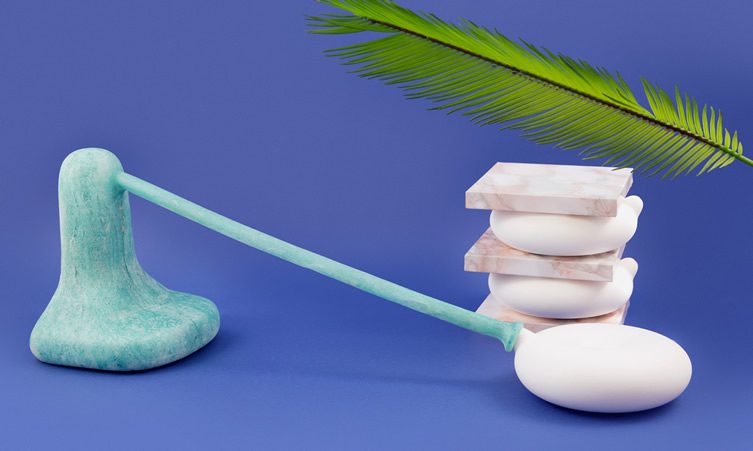 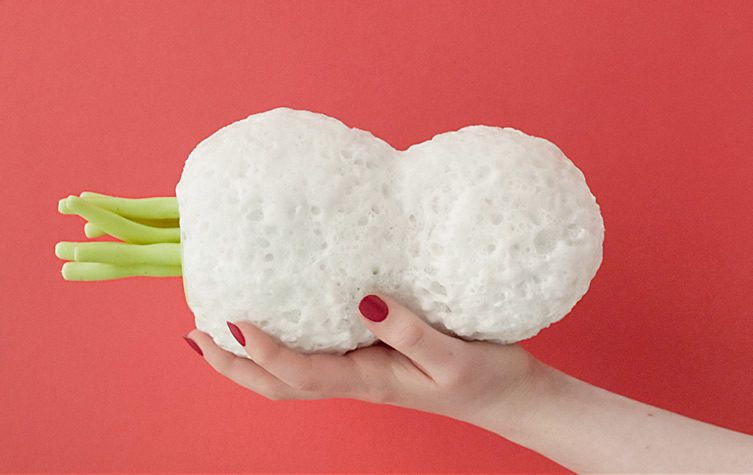 “Discussions with designers have been more about the design process, the research into technological values that influenced the designs, and what other possibilities there might be in the future for designers to implement biological processes into their products.”

Johanna Schmeer is a designer and researcher based in London and Berlin. She studied Visual Communication at the University of the Arts Berlin and has just completed a Master’s Degree in Design Interactions at the Royal College of Art. Her work involves the creation of future narratives about the social, ethical, and cultural impact of new technologies on everyday life, described through designed objects and interactions. 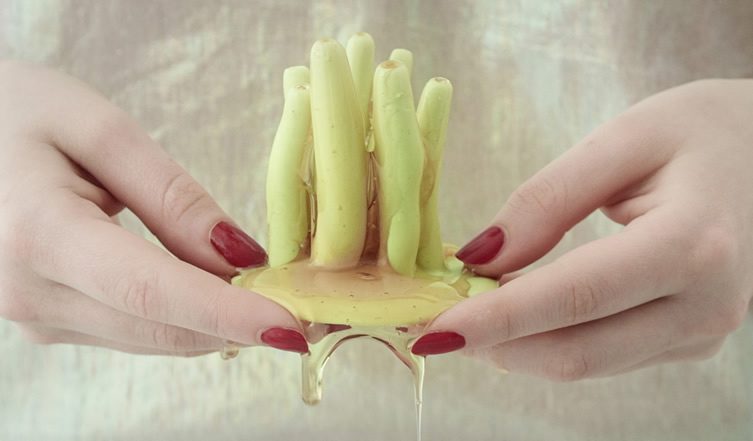 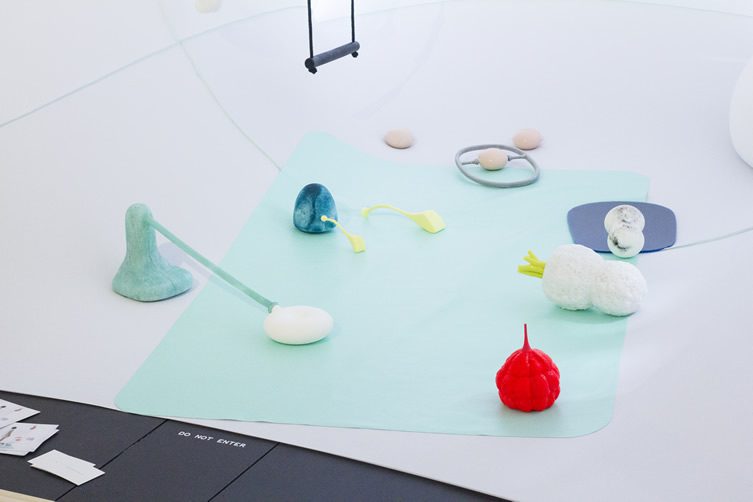