Jean-Luc Courcoult’s gargantuan creations will have just commenced their three-day takeover of Liverpool, as his Giant Spectacular rolls into the city to mark the centenary of the start of the First World War – thousands have already visited the ‘sleeping’ 25ft marionette grandma at St George’s Hall this week. Tens of thousands of eyes will be on the giant puppets this weekend, but one Liverpudlian may be turning her back on the spectacle once again. Street photographer Jane MacNeil, featured in our Create GB project, found a phenomenon much more curious than the looming Goliaths when they last rolled into town, two years ago.

“When [the Giants] were walking down The Strand, they didn’t close off the opposite lane of traffic, so you were left with the amazing spectacle of cars, gridlocked, their drivers craning their heads out of the windows. But they weren’t looking directly at the [puppet], they were simply aiming their camera phones to take a snap. I thought that was really funny, and, as a photographer, a far richer subject matter to capture”, MacNeil told local culture website Sevenstreets.

Of course, it’s a symptom of a wider disease. Oversharing, living life through the rear of a lens – Sevenstreet’s David Lloyd ponders the I Was There infection that plagues our digital world: “What’s that about? Should we be getting our camera phone out just because we can? Or should we just stand and soak up the event, safe in the knowledge that there will be a million pictures (all, undoubtedly, better than yours) to flick through on Flikr when you get home?”

If you’ve ever bitten your knuckles in fury at the cretin wafting the full-size iPad around at the front of the crowd where people used to throw each other around in fits of real-life. If your stomach has ever sunk with pity, cringe and rage at the soulless social media zombie taking a selfie at an art gallery. If you’ve ever wanted to just live. In. The. Moment. MacNeil’s images will resonate. So, if you’re off to see the giants this weekend, off to a gig, an art opening, a night with your friends. Just think. 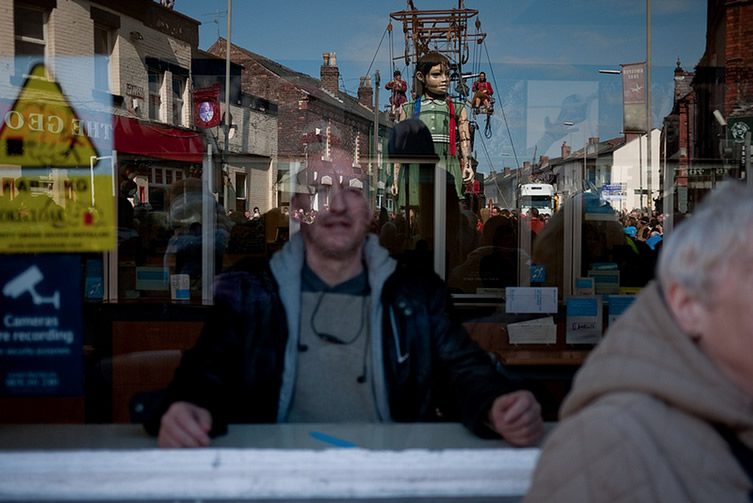 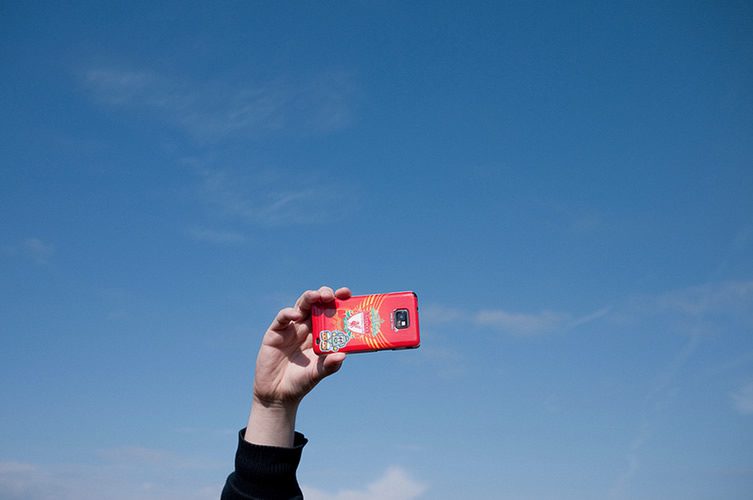 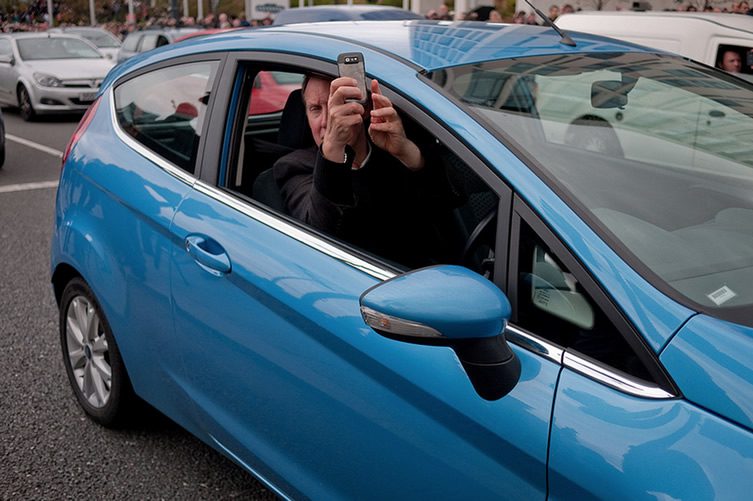 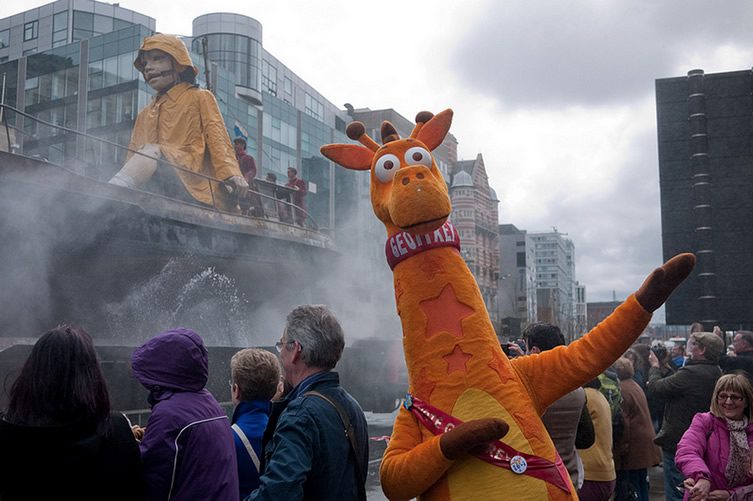 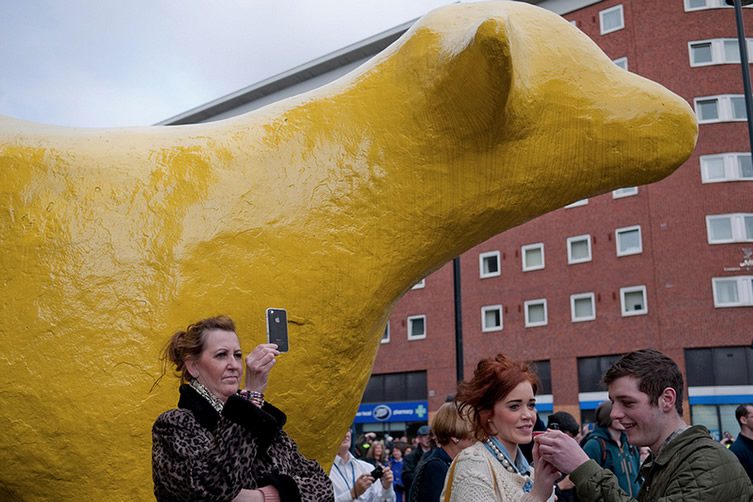 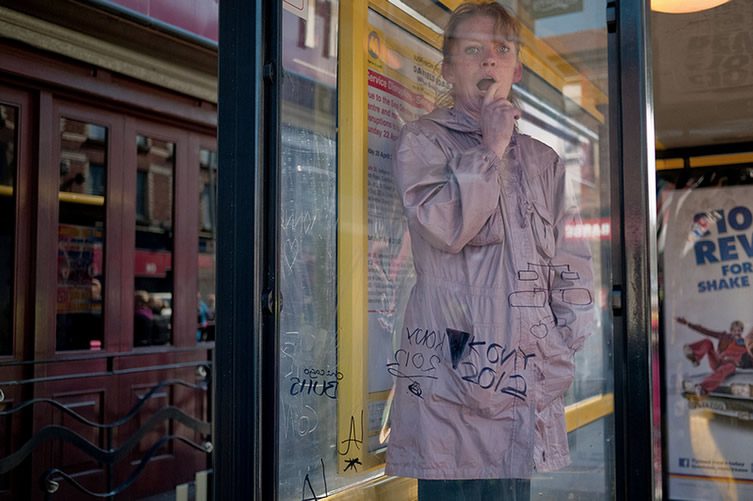 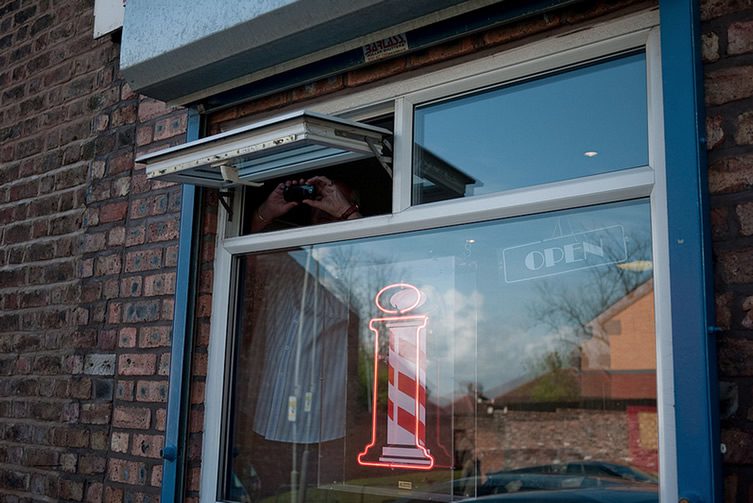 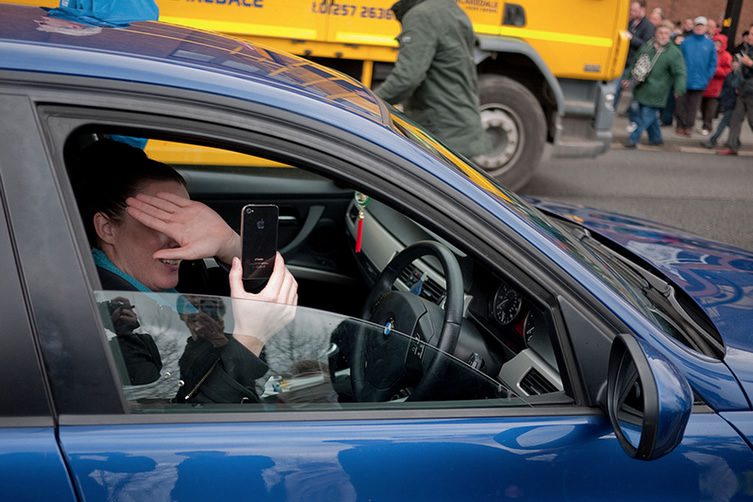